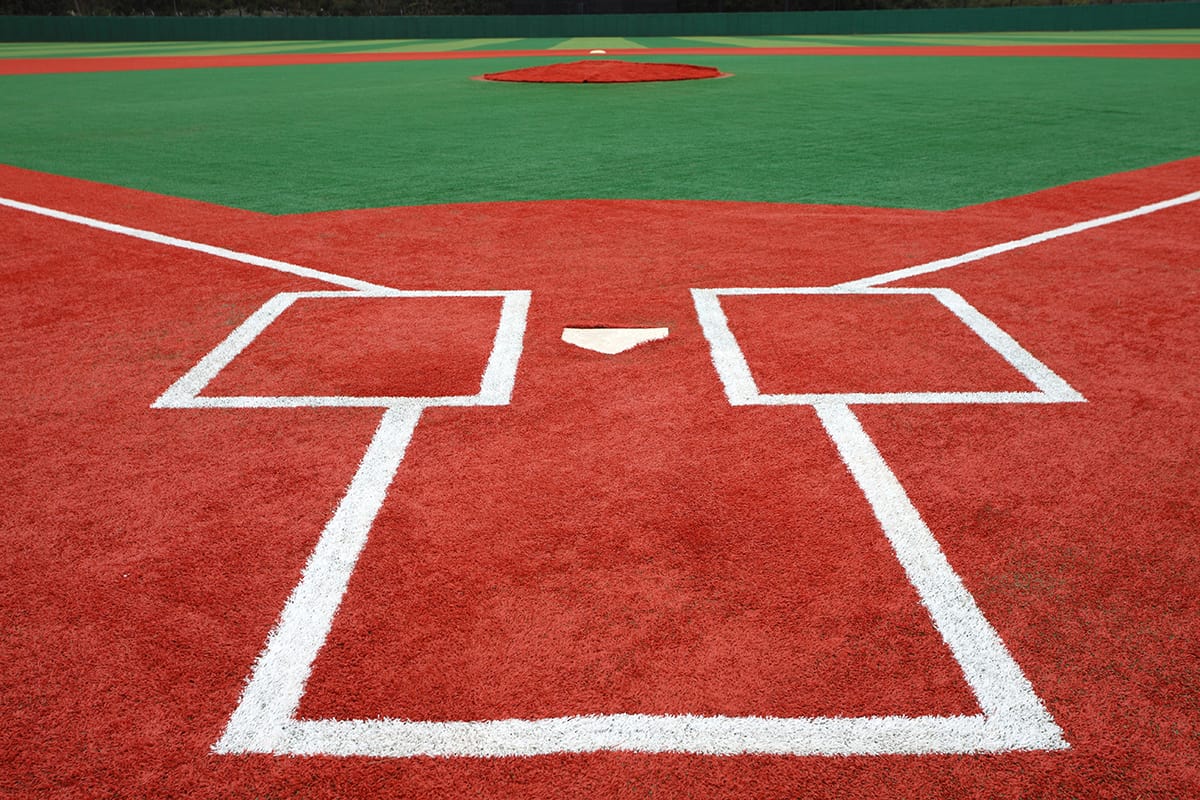 Figuring out a new sport, even one as old as baseball, can be a challenge. You have to familiarize yourself with all sorts of technical jargon, such as “batter’s box.” So, what is a batter’s box and how big is it?

A batter’s box is a box located on either side of home plate. It’s where the batter stands while the pitcher throws their pitch. Each of the batter’s boxes measures 6 or 7 feet in length and 4 feet in width, and their centers are perfectly aligned with the center of home plate.

While the concept of a batter’s box might be easy to understand, there are a set of rules that baseball players must follow when standing in or around the box. I’ll explain what those rules are in more detail down below.

What Is the Purpose of a Batter’s Box? 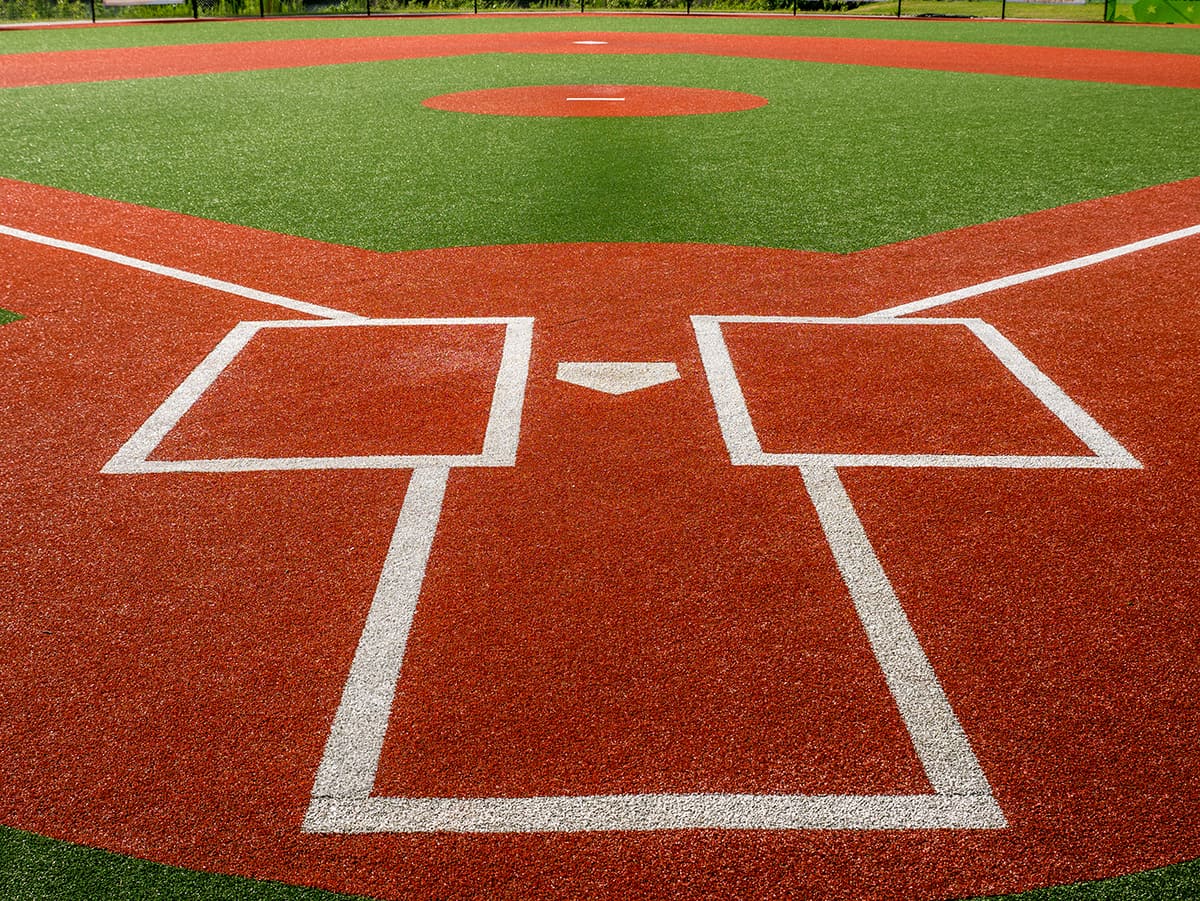 If you take a look at a baseball field, whether it’s an MLB field or on a high school campus, you’ll undoubtedly notice the white rectangular markings around home plate. Those markings are what is known as a batter’s box.

The batter’s box indicates where the batter can and cannot stand while swinging the bat. Usually, when a batter is out of the box, the pitcher will not throw the ball. This gives the batter ample time to practice their swing.

How Big Is a Batter’s Box? 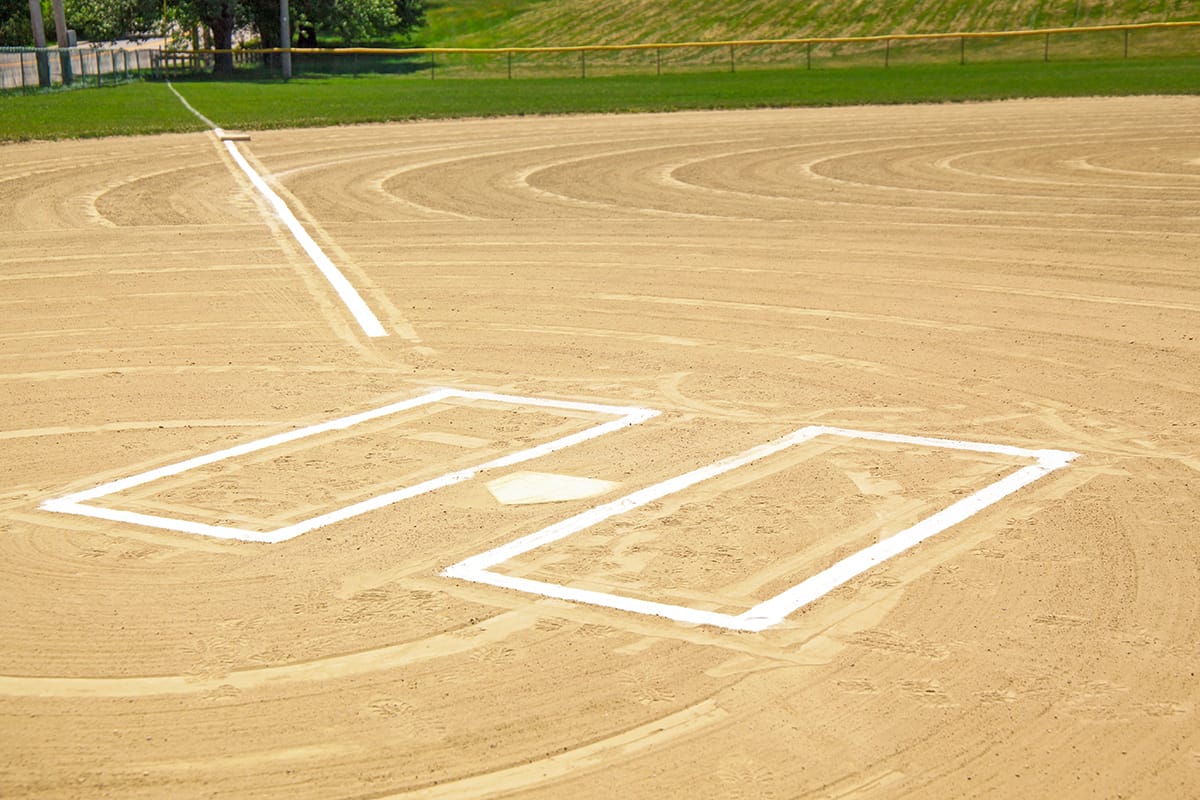 While there is a required size for a baseball bat, surprisingly enough, the MLB’s official rulebook doesn’t explicitly state how large and wide the batter’s box should be. However, MLB-regulation fields, as well as university and college ballparks, stick to the same measurements—i.e., 6 or 7 feet long and 4 feet wide.

The batter’s box is drawn using the same type of chalk used to draw the baselines. The centers of both boxes should be aligned with the center of the home plate.

When drawing the batter’s box, the line should measure 6 inches away from the left and right sides of the plate. The 6-foot-long lines should be perfectly parallel to the corner of the home plate pointing toward the pitcher’s mound.

What Is a Next Batter’s Box? 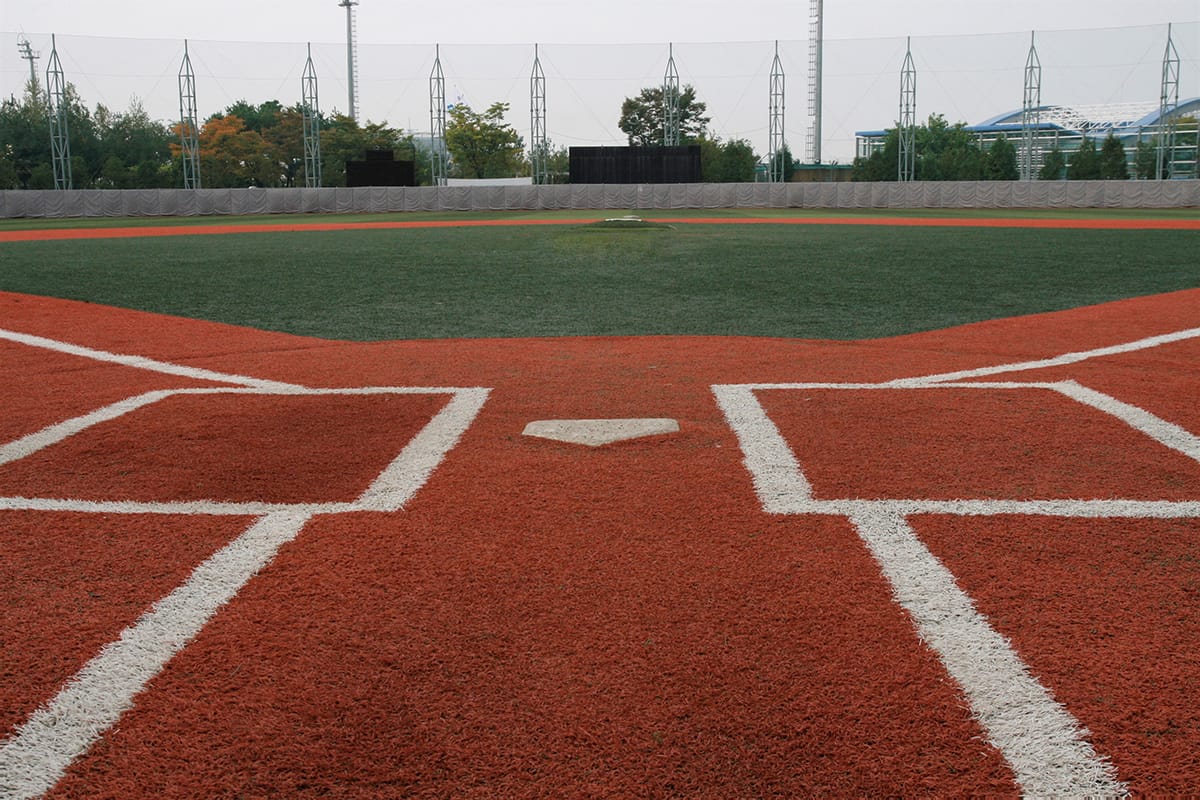 If you have time to go through 188 pages of baseball rules, I urge you to check out the official MLB rulebook. If you don’t, I’ll break down the basics of the batter’s box per pro-league guidelines.

Before the match begins, the home team takes their defensive positions while the visiting team gets ready to bat. The first batter must step inside the batter’s box before the umpire-in-chief (UIC) can officially start the match. All of this must be done in an orderly, timely fashion per the UIC’s requests.

Quick pitching—the act of pitching a ball before the batter is in position—is illegal. If a quick pitch is thrown, the umpire may ask that the pitch is redone from scratch or issue a warning or penalty to the offending player.

How Big Are Batter’s Boxes in Little League Games? 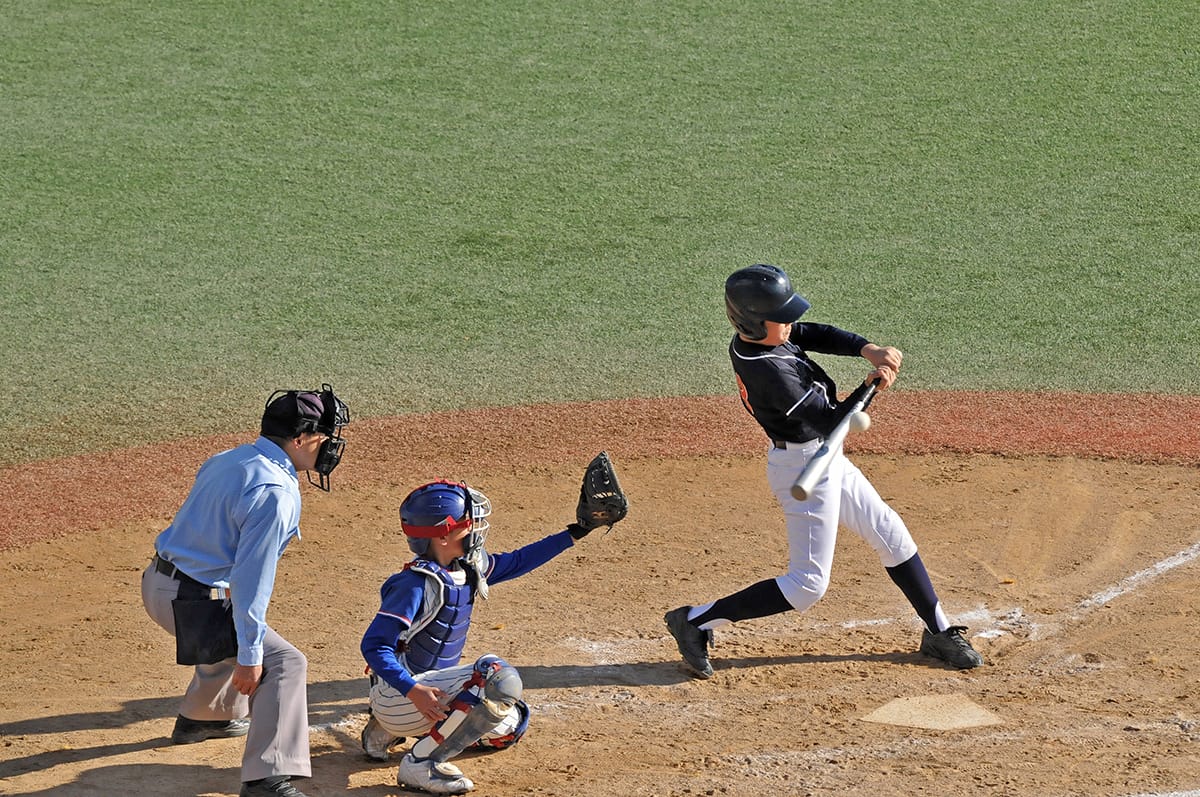 While the little league and pro-league athletes play baseball, there are considerable differences in rules and field specifications. A batter’s box in little league ballparks will typically measure 3 feet wide and 6 feet long. You can find a set of rules of regulatory differences between the leagues in this guide.

In terms of field specifications, high school, college, and MLB bases are spaced 90 feet apart, whereas, in the little leagues, the bases are only 60 feet apart. As such, many of the other size specifications, including those of the batter’s box, will be adjusted to suit the players’ stature.