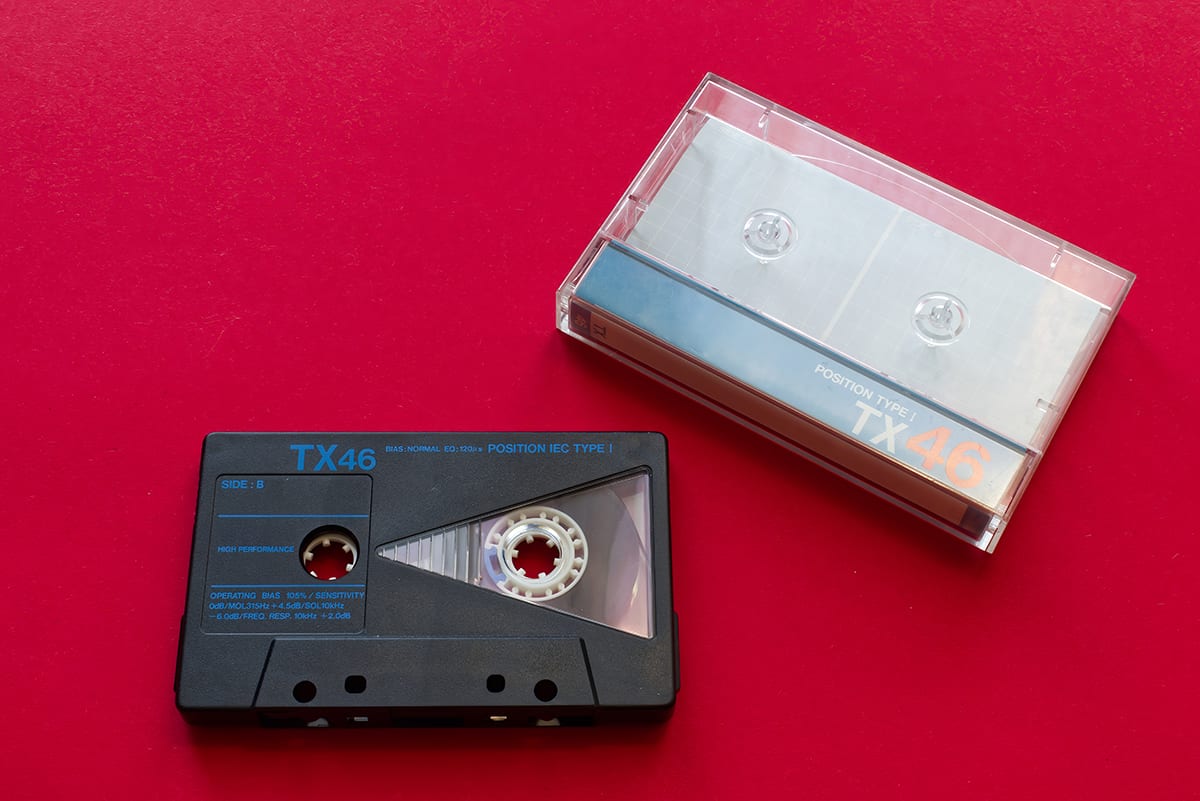 Cassette tapes are a relic of the 1980s and 1990s. If you ask your parents what format they listened to their jams, 99% of them will say they started with cassette tapes before switching to CDs. But since cassette tapes are making a resurgence, it might be worth knowing what size a cassette’s case is.

In this guide, I’ll speak briefly about the history of digital audio tapes, their cases, and why they’re possibly making a comeback after roughly 20 years of inactivity. 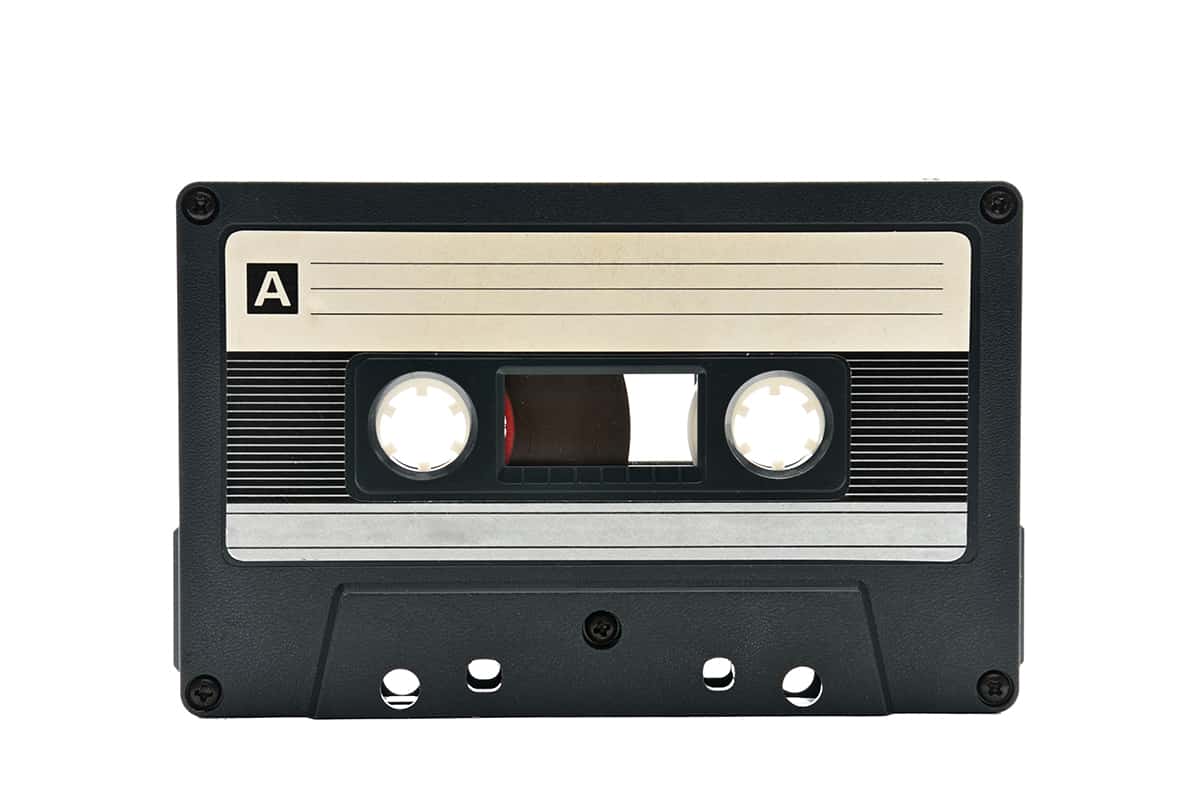 Before the 1970s, the only way people could listen to pre-recorded music was by playing vinyl records on a phonograph. At the time, the phonograph had been around for roughly a century, and while it did the job, it didn’t deliver the crisp-sounding audio we’re accustomed to listening to today.

Don’t get me wrong—vinyl records sound more in tune with what the artist sounded like in the studio. However, after the first hundred plays or so, the quality of the vinyl records would deteriorate quite dramatically.

In the 1960s, the Japanese came up with the first way of storing sounds on magnetic tapes. A decade later, Sony and Panasonic showcased CDs. It was a game-changer since it recorded audio at almost true-to-life clarity, but people could easily copy content from a CD and move it to another. Then, in the 1980s, the world was introduced to digital audio tapes, which stayed around for a couple of decades.

As the years went by, cassette tapes and CDs went out of style. They were eventually replaced with intangible digital audio formats, the most notable of which is the MP3. This allowed musicians to easily share their music around the internet, especially during the early stages of social media (remember Myspace?).

Today, music streaming platforms like Spotify and Apple Music have transformed the way music is sold and shared around the world. While cassette tapes and CDs are still around, they are no longer the go-to way of storing music, both for logistical and financial reasons from consumers.

Cassette tapes were sold in plastic cases with tiny spikes that kept the magnetic reel in place during storage. It would have a flip-up latch and a tiny pocket on one’s end to keep the rectangular cassette from moving. The size of a cassette case varied, but they would typically measure 4.25 × 7.25 × 0.6 inches.

The cassette tape would measure around 2.5 × 4 × 0.5 inches, allowing just enough room inside the cassette to include the album cover. The cover would fold at the spine and cover either one or both sides of the cassette case.

How Much Data Can a Cassette Tape Hold? 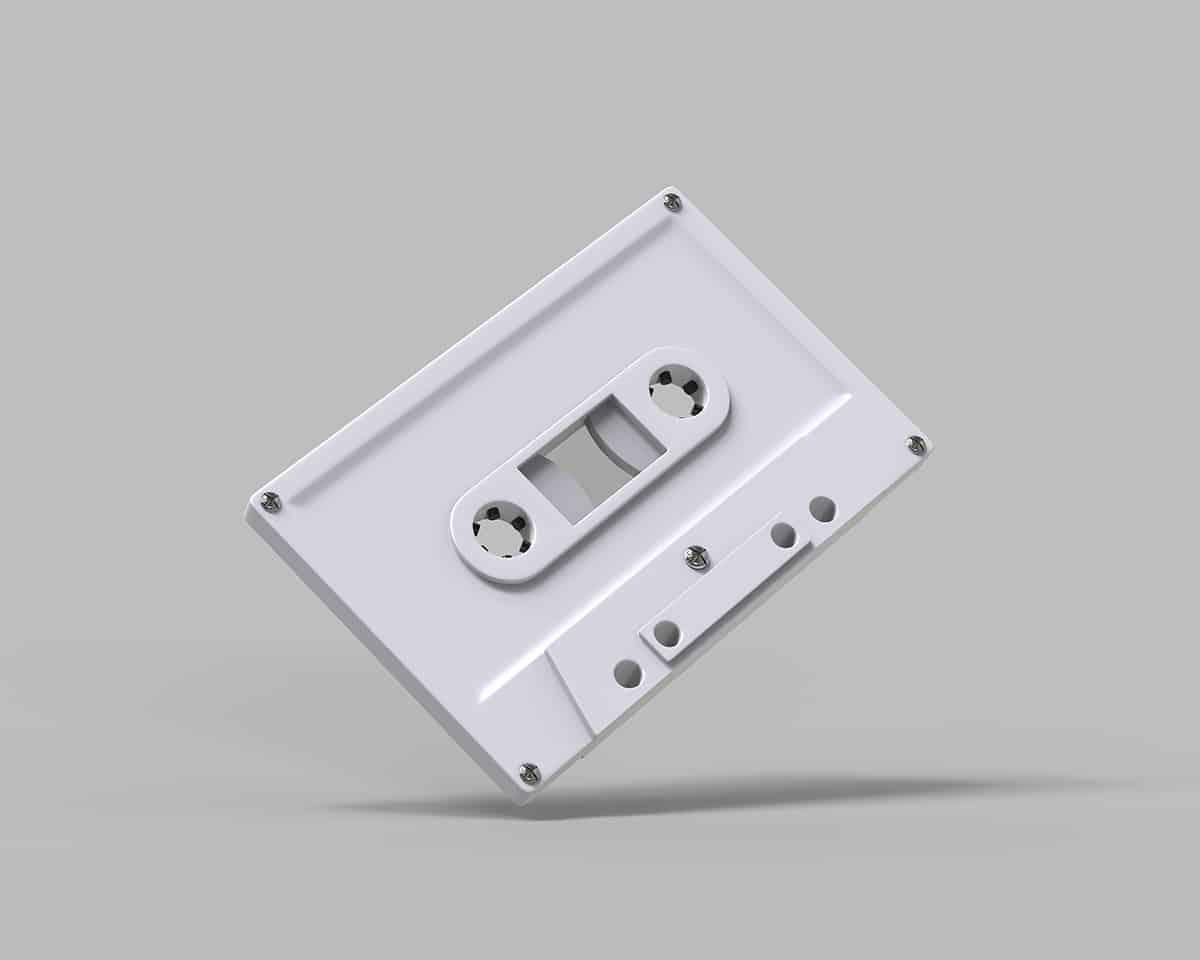 A cassette tape had two distinct sides that could hold separate data at once. That’s why you could flip it from side A to side B and listen to a completely different tracklist.

On average, cassette tape reels could store between 500 and 2,000 bits per second. If tapes could play audio for up to 45 minutes per side, let’s do the math to see how much data it could hold.

As you can see, there is a huge disparity in terms of storage size compared to a standard CD that holds 650 or 700 MB (1,000 kilobytes per megabyte). So, even though a CD album would play as many songs as a cassette tape album, due to its increased storage size, CDs could play audio of significantly higher quality.

Are Cassettes Making a Comeback?

Whether cassettes are making a comeback or not depends on who you ask. There are some folks, such as myself, who pray for the day that cassettes make their way back into everyday life. However, there’s no denying that cassette tapes sound objectively worse than CDs. There’s even debate as to whether cassettes outclass vinyl records in terms of audio quality.

But what might surprise you is that vinyl records, cassette tapes, and CDs have reached record numbers during the last decade or so. The reason? It could be attributed to nostalgia.

Why Are Artists Releasing Cassette Tapes? 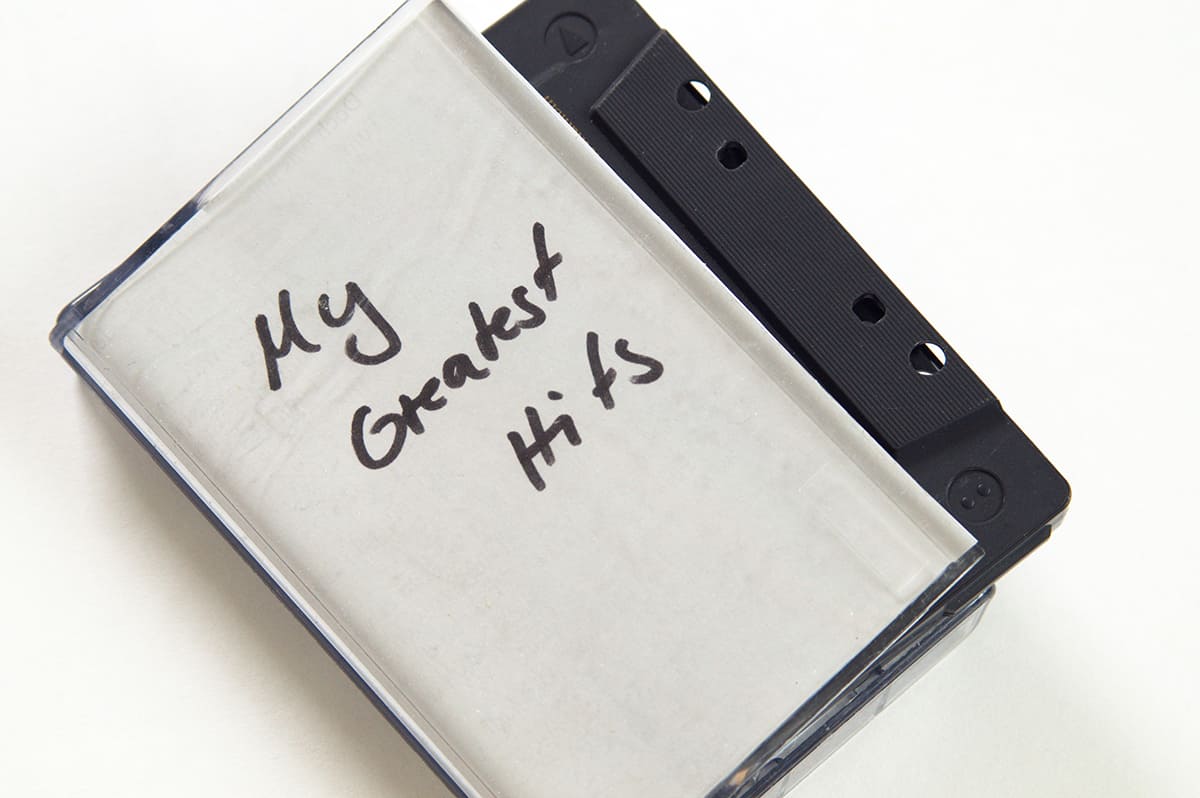 Another possible reason is that streaming platforms pay their artists peanuts per stream. Spotify pays the right holders of songs 0.3 to 0.5¢ per stream. Meanwhile, Billie Eilish’s album “Happier Than Ever” in cassette form retails for $15.00. Assuming she gets 10% of the sales, which is common in the music industry (yes, it’s a crazy industry), that means a single album will gross her $1.50.

Now, if she wanted to make that much in streams, how many times would her listeners need to stream her 15-song album?

The entire album lasts 56 minutes and 7 seconds, meaning that the album would have to play for at least 18 hours ,42 minutes, and 20 seconds before she could make that $1.50 (before taxes, of course). Seeing as how her songs have been streamed more than 76 billion times, she’s probably not hurting financially.

But the same cannot be said for new artists who haven’t scored a record deal yet. For those without a wide fan base, they have to rely on mixtape sales and Patreon/PayPal donators to fund their efforts. However, since cassette tapes and cases are pretty cheap, recording music on cassettes and distributing them locally seems to be one of the most promising ways for new artists to get their music out to the masses.