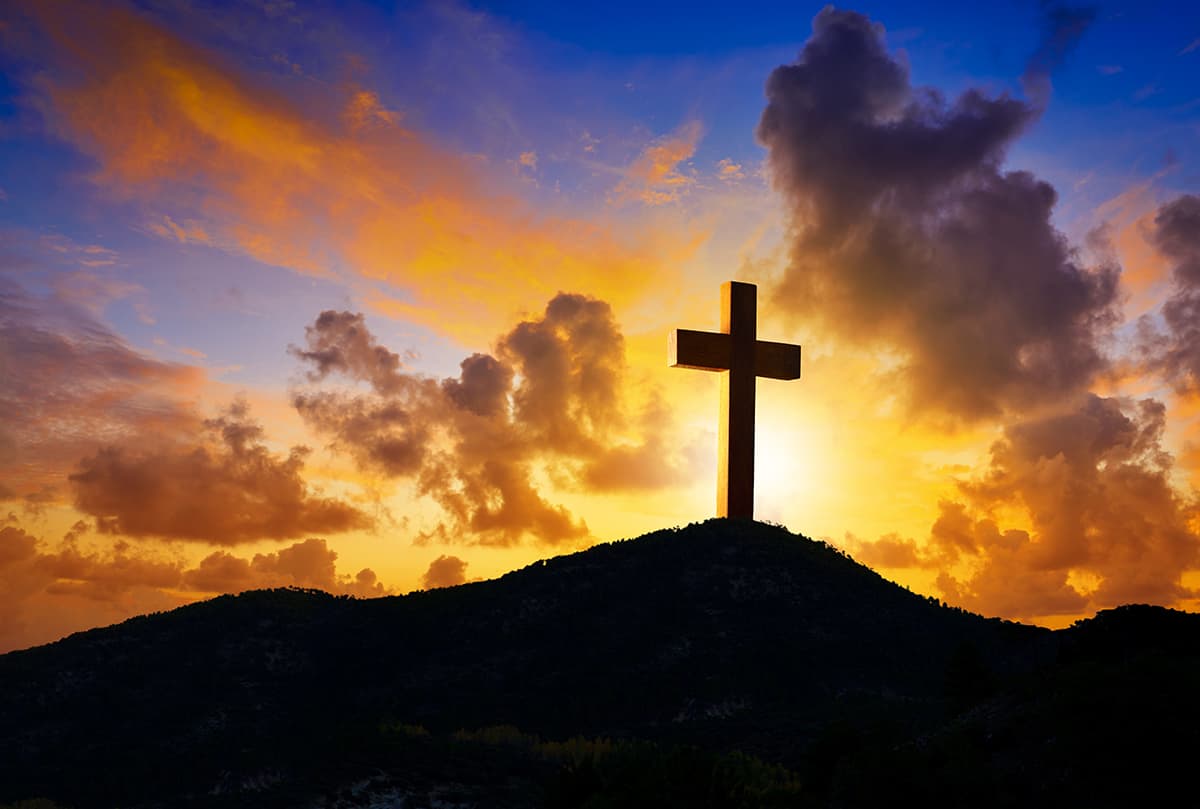 The cross serves as an important religious symbol to Christians. Prior to Christianity, it was used by paganistic cultures as a symbol of their beliefs, but in modern times, the cross is universally viewed as a symbol of Christin faith. Apostle Paul said in Galatians 6:14 – “As for me, may I never boast about anything except the cross of our Lord Jesus Christ.” Whether you visit a Catholic church or a Protestant one, you will most likely come across at least one cross on the walls.

Historically, the cross was fashioned out of cedar, pine, or cypress. However, there is no biblical reference to the actual size or dimensions of the cross. It took historians and theologians to come up with theories regarding how much the cross weighed.

While there are no standardized measurements for the Christian cross that we know today, people mainly construct crosses using a 2:1 ratio—e.g., 10-foot-tall vertical beams and 5-foot-long horizontal crossbeams.

Keep reading if you’d like to learn more about the cross and its dimensions.

The New Testament does not refer to the exact size, dimensions, or proportions of the cross Christ Jesus was crucified on. In fact, in only the book of John is there a mention that Christ Jesus even carried a cross. The other alleged writers mention a man named Simon from Cyrene (Matthew 27:31-33, Mark 15:20-22, Luke 23:26-32) who was forced to assist Christ Jesus in carrying the cross to Golgotha.

So, without references to anything regarding the build of the cross that was used for Christ Jesus’ crucifixion, historians could only estimate the cross’ size and weight. Even the very idea that the cross was made of solid wood is mere conjecture.

French architect Charles Rohault de Fleury estimated that the cross Christ Jesus was crucified on measured 4 meters (13.1 feet) tall, 2 meters (6.6 feet) wide, and weighed 165 pounds. This was based on the remnants of the True Cross and estimates regarding Chris Jesus’ physique.

However, based on what we know from historical practices of using the cross as a symbol of Christianity, there are unofficial size proportions regarding its construction.

Building a cross is pretty straightforward. First, you need what materials to use, the thickness of the materials, and what sort of style you want to follow. Here’s how you construct a cross: 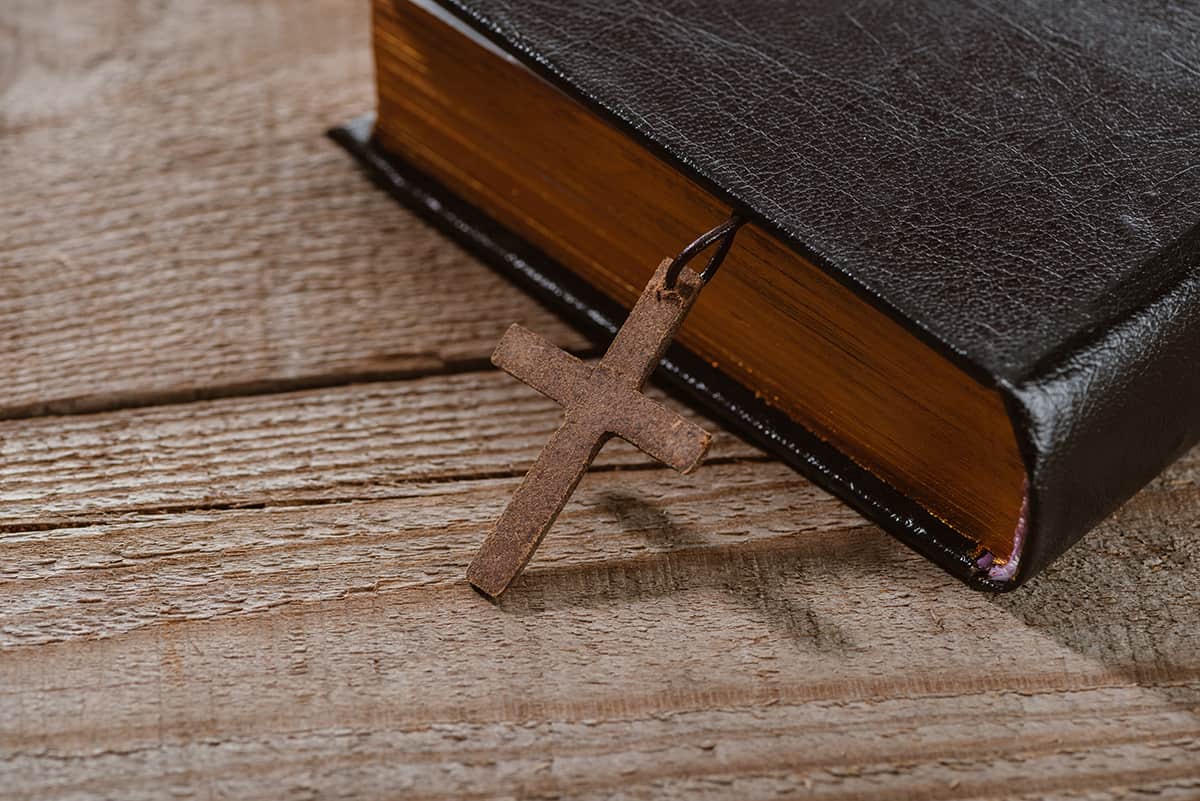 1. What size cross was Jesus crucified on?

Charles Ronhault de Fleury deduced from the only known remnant of the True Cross that it must have measured 4 meters (13.1 feet) tall and 2 (6.6 feet) meters wide. Fleury also deduced that the total weight of the cross would have been 165 pounds.

2. How long was Jesus on the cross?

According to biblical sources, Chris Jesus was left on the cross for a total of 6 hours. Crucifixion was a form of capital punishment usually reserved for the worst criminals to maximize humiliation. In Judaic law, crucifixion is used as a method of cursing the victim.

Crucifixion isn’t supposed to be a quick punishment. The victim would hang for days before finally succumbing. In Christ Jesus’ case, his death may have come rapidly due to the physical trauma he experienced prior to the crucifixion.

3. What does the cross symbolize?

The cross is used by Christians as a way of remembering Christ Jesus’ ultimate sacrifice for mankind. It’s a way of worship and expressing faith in the Christian faith.

There is very little historical information about Christ Jesus outside of the bible, and the New Testament makes no mention of his physique. However, historians have deduced from the average height of people in Christ Jesus’ time and area that he might have stood 5 feet 5 inches (1.66 meters) tall.

5. Can crosses protect you?

The cross is used as a symbol of remembering death, not life. However, the cross does not hold any supernatural power. It’s merely a symbol that one uses to express their faith in Christianity and its beliefs. While some may hold superstitious beliefs that the cross protects them from evil, there is no scientific evidence to back up the claim.

The cross has deep meaning in the Christian faith, which symbolizes Christ Jesus’ ultimate sacrifice for humanity. While the symbol may have been rooted in paganistic beliefs, it’s widely used today as a symbol to publicly testify one’s Christian beliefs.

However, based on modern practices, the cross should follow a 2:1 ratio—i.e., the vertical beam should be twice as tall as the length of the horizontal beam.

If you found this article useful, make sure you share it with your friends on social media. I’d also love to hear your thoughts about the cross as a religious symbol.