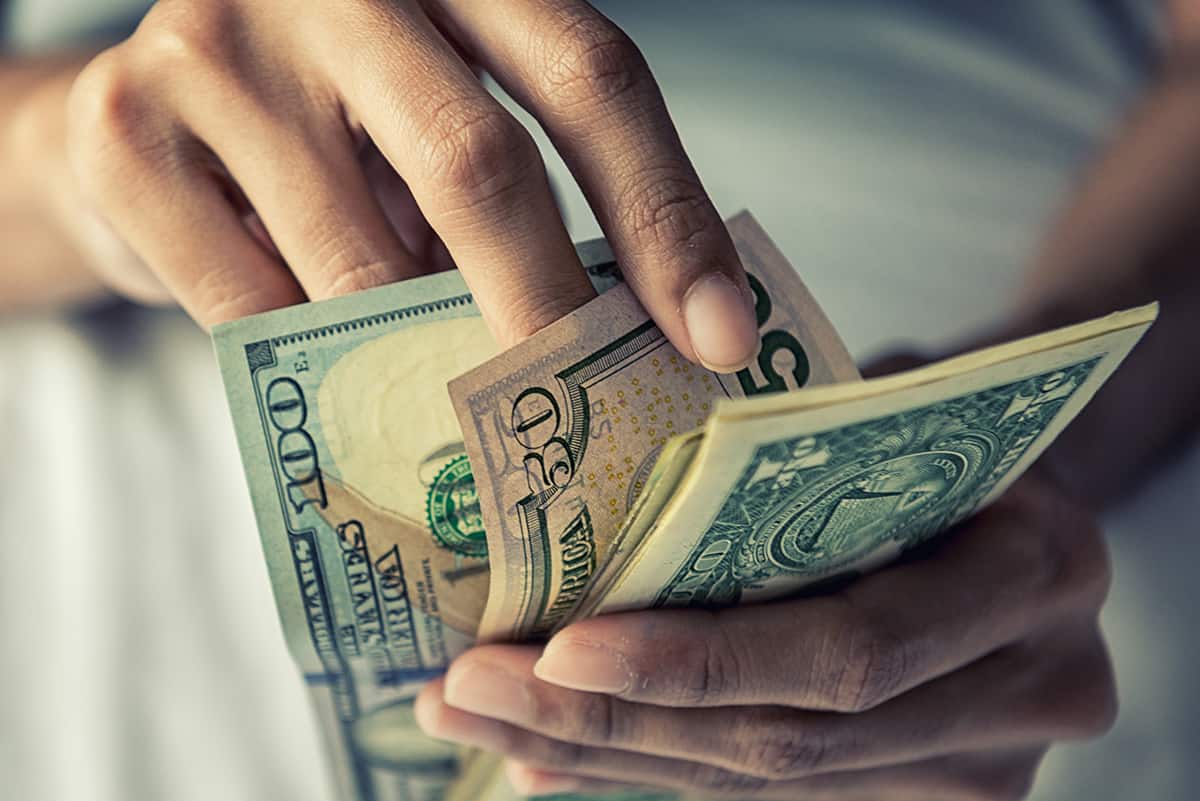 The dollar banknote has a rich history. The first dollar bill was introduced in 1690 by the Massachusetts Bay Colony as a way of funding military efforts, and not long after, other colonies followed suit.

In this guide, we’ll go over the dimensions of the dollar bill, as well as how it changed over time and why.

But if you’re short on time, allow me to give you a TL;DR of the dollar bill’s dimensions. 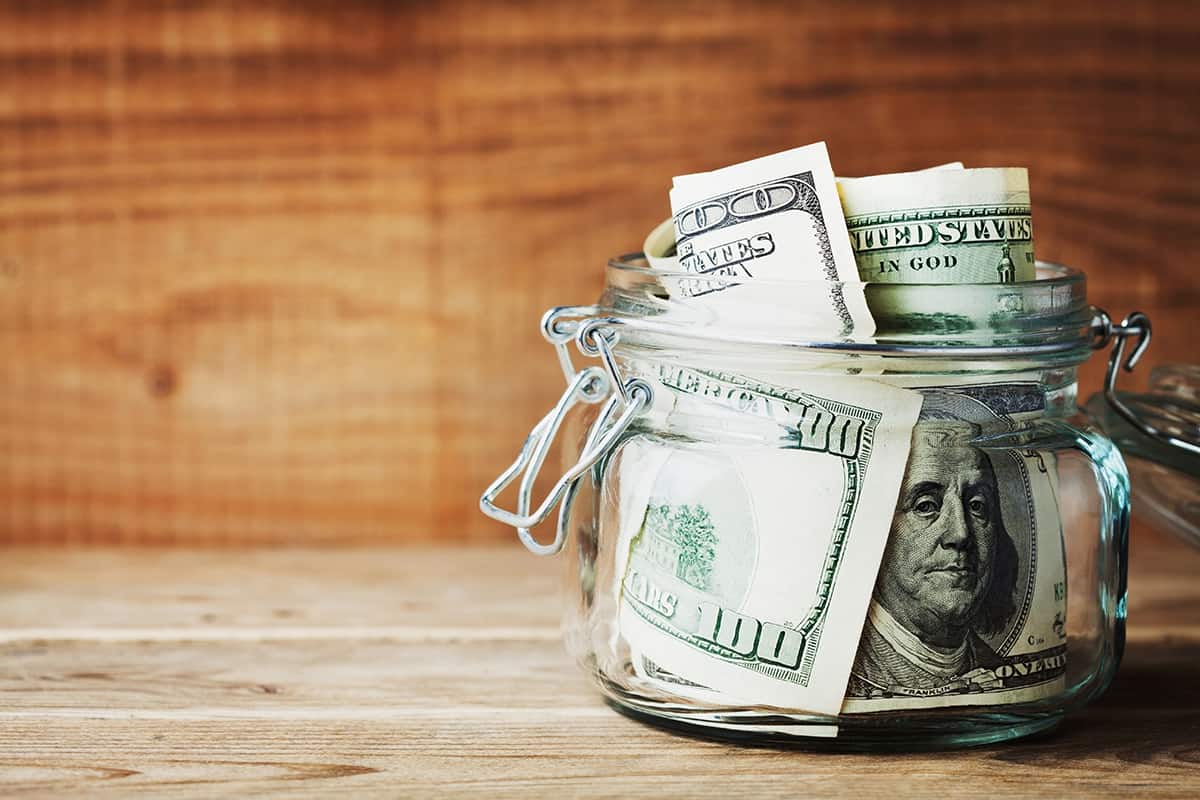 The US banknote has changed a lot over the centuries. When the first paper bills were mass-produced in 1861, they were known as Demand Notes. A Demand Note could be redeemed in gold or silver at any specified bank in the country.

In addition, according to the US Department of Treasury, a dollar bill, regardless of its denomination, weighs exactly one gram.

So, Jeff Bezos, the richest man in the United States with an estimated net worth of $201 billion, if he were to liquidate his assets and convert them into $1 bills, he would have 443,129,147 pounds of singles.

To put that weight into perspective, a large African elephant weighs 14,000 pounds. That means it would take about 32,000 of them to weigh the same as all of Jeff’s money in $1 bills.

Now, what if Jeff were to take his $1 bills and stack them up? How high would 201 billion $1 bills reach?

Seeing as how a single banknote measures 0.0043 inches in thickness (0.11 millimeters), that means it would take 233 bills to measure 1 inch (2.5 centimeters) in height. 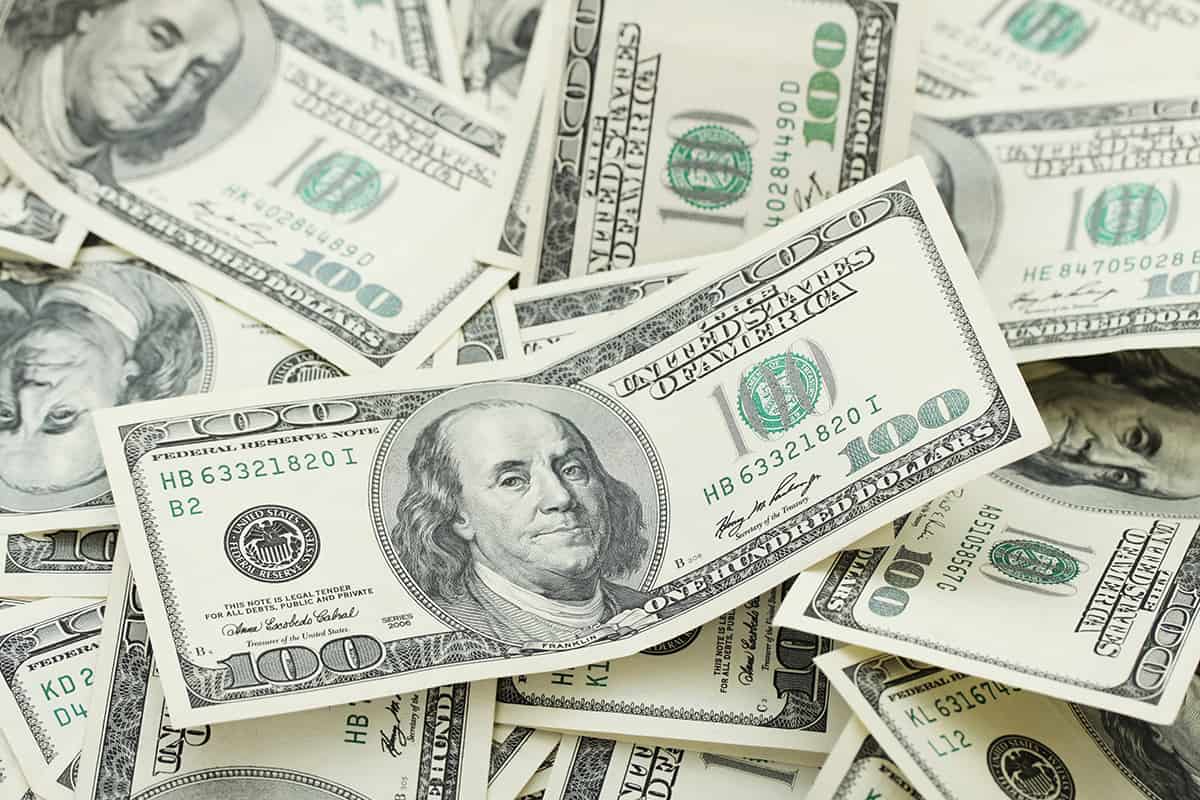 1. Do all US banknotes have the same dimensions?

2. Can a dollar bill expire?

Technically, paper money printed after 1923 does not have an expiration date. That means if you have a dollar bill from 1950, for example, you can still use it to purchase goods and services worth $1. However, you might want to save old bills as a collector’s item.

3. How long does paper money last?

According to the Federal Reserve, paper money has an average lifespan. After a certain period, the dollar bills may fade or tear, after which it is recycled and printed into new bills.

Generally speaking, denominations that are infrequently used for transactions have a longer lifespan. Denominations like $1, $5, and $10 will expire more quickly since they will change hands much more frequently than $50 and $100.

4. Has there ever been a woman on a US dollar?

Yes, there has. Martha Washington, the wife of the first POTUS, George Washington, was featured on the $1 silver certificate. These certificates were initially printed in 1886 but were discontinued in 1957.

5. How much does it cost to make dollar bills?

The reason that higher-denomination dollar bills cost more to produce is that they have more security features (3D security ribbon, watermarks, color-shifting) than their lower-denomination counterparts.

6. How many US dollar bills are in circulation today?

Including the older-style US notes, the total money in circulation in 2020 equaled roughly $50.3 billion.

If you found this information as valuable as a dollar bill, please let your friends know by sharing this article on social media. And if you’re willing to share how much your net worth would measure in height, we’d love to read about it in the comments section!