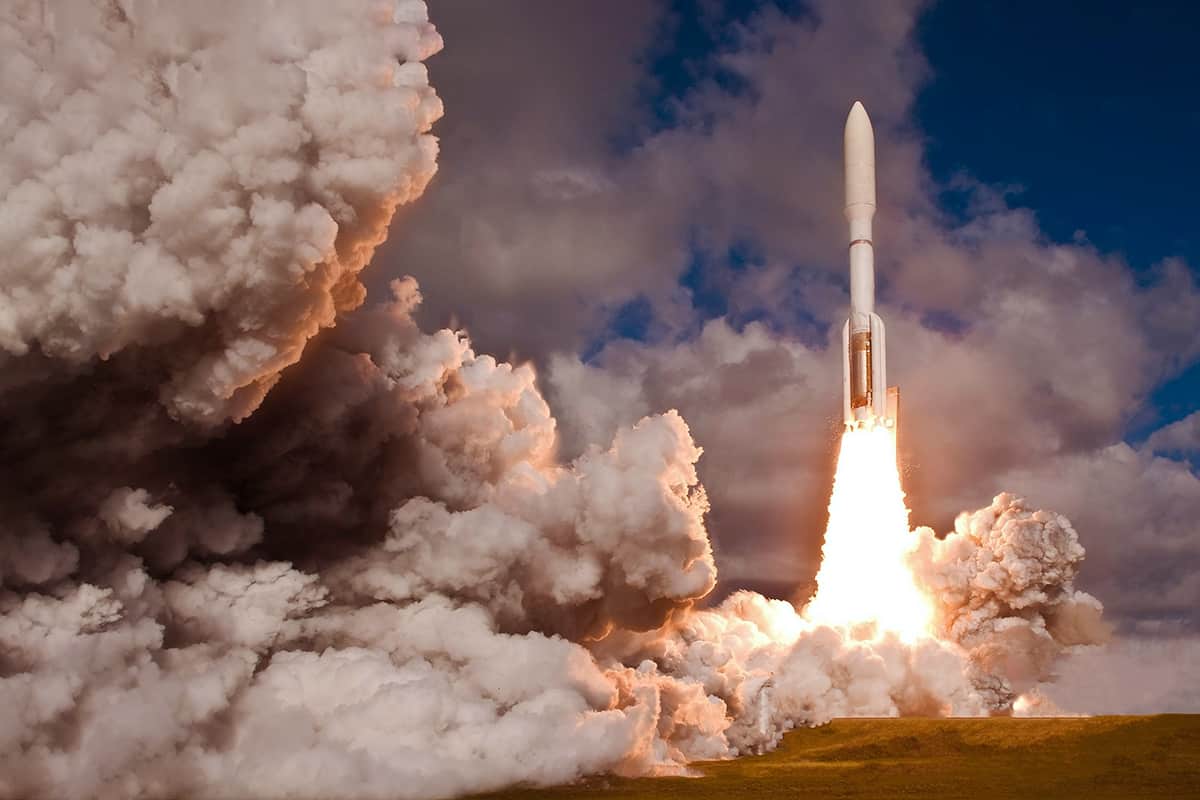 If you haven’t heard of SpaceX before, what rock are you living under? You don’t have to be an Elon Musk fanboy to understand the significance of his work, especially after the aerospace company has sent 161 total launches and 100 reflights! But do you know how massive the Falcon 9 launch vehicle is?

The Falcon 9 stands 229.6 feet tall, measures 12 feet in diameter and has a total mass of 603.96 tons. This partially reusable, 2-stage rocket has undergone tremendous advancements from previous versions to increase its overall height and weight.

So, what is the significance of the Falcon 9, and what can we expect from it in the future? I’ll answer these questions and much more down below.

History of the Falcon Launch Vehicle 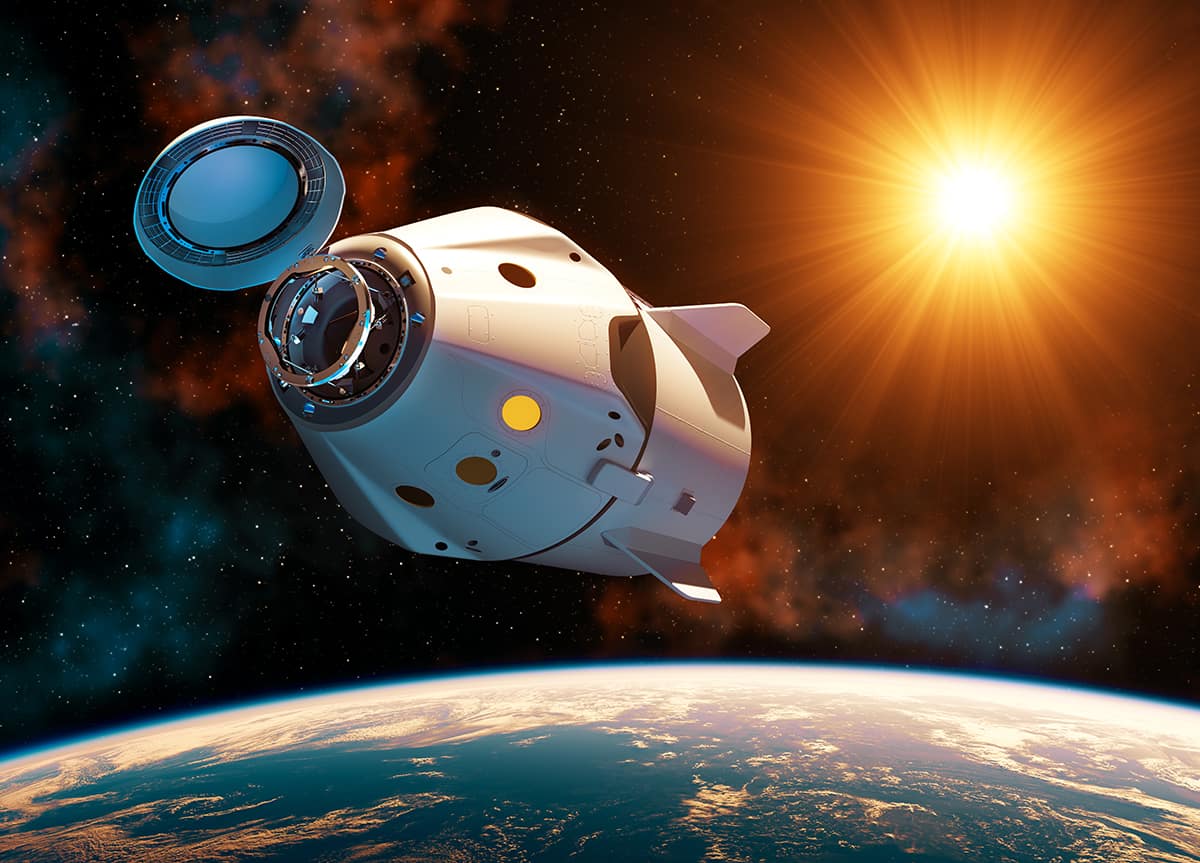 Elon Musk, the richest person on the planet, first made it big when he launched Zip2 in 1995. 4 years later, he would come up with X.com, which would later merge with PayPal, which netted the multi-millionaire an additional $180 million for selling his shares to eBay.

Fast-forward to 2002, and Elon would come up with yet another multi-billion-dollar venture—this time in the field of aerospace travel—known as Space Exploration Technologies Corp. (SpaceX for short).

From 2005 to 2009, Elon and his team of super-genius nerds were busy working on the Falcon 1, an expendable launch vehicle that, unfortunately, was almost a huge dud that put Elon on the verge of bankruptcy. However, with the success of its 4th launch, SpaceX secured funding for subsequent aerospace travel projects, and in 2010, the highly successful Falcon 9 was in the works.

But SpaceX wanted to adopt major changes in the upgraded version of the launch vehicle. Instead of being expendable, SpaceX worked day and night to make a partially reusable rocket ship. In late 2010, Falcon 9 v.1.0 had completed 2 orbits around the Earth and made a safe return home, thereby completing all of its travel objectives.

After much deliberation, the SpaceX crew decided to upgrade the Falcon v1.0 by boosting its thrusting power by 60% at the cost of increasing its weight by that same amount. In July 2013, the upgrade was finally completed, and Falcon v1.1 took its maiden launch into the skies in September of that year.

In addition, the 2-stage launch vehicle had a redesigned first stage that allowed it to shed fewer attachments, thereby more efficiently maintaining thrust power as it broke beyond the Earth’s gravitational power.

In the end, the Falcon v1.1 was a success, and it even had increased payload capacities of 30%, which is used to return back home more safely. However, despite its successes, SpaceX wasn’t done with tweaking the launch vehicle.

In 2017, SpaceX introduced the new and improved Falcon 9 v1.2 Full Thrust (FT). Its predecessors only had reusable second-stage rockets, but in this model, both stages were reusable, which made testing a lot more cost-efficient.

Today, a variant of the Falcon 9 FT, known as the Block 5, is used. It has successfully returned from its 106 journeys to the International Space Station (ISS). In fact, it’s the only launch vehicle that NASA uses to transport people and cargo to and from the ISS.

Compared to its predecessors, the Falcon 9 FT is nearly twice as heavy but maintains a similar height and diameter. However, as successful as this launch vehicle is, SpaceX is nowhere near finished making it more powerful and reliable. 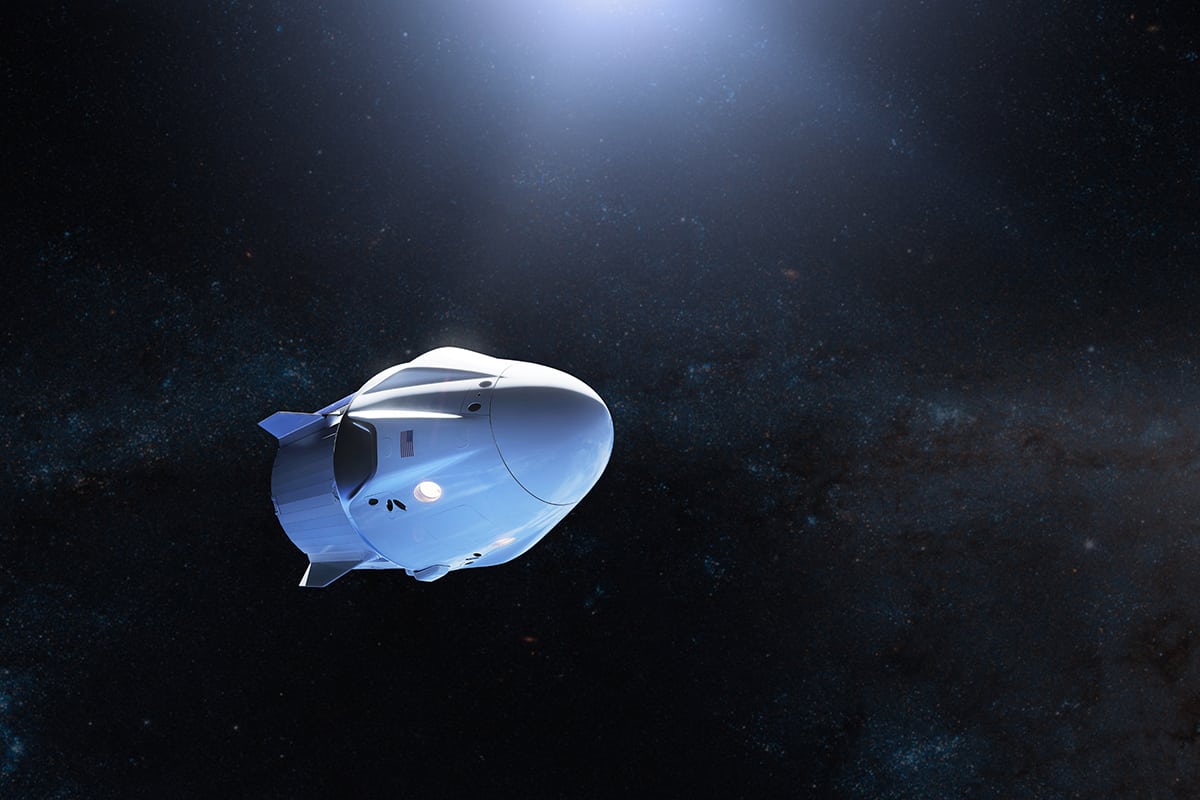 Here are the specifications of the Falcon 9 FT according to SpaceX, as well as its comparison to its predecessors.

What Makes the Falcon 9 So Great?

If you don’t think that a private company sending rocket ships into orbit is an amazing feat, I don’t know what will impress you.

However, perhaps the main feature that sets the Falcon 9 apart from every other launch vehicle before it is that it’s reusable to a certain extent. SpaceX has worked day and night to construct a rocket with a payload capsule (called the Dragon) that can return safely to Earth. It gets even more insane when you combine this with the fact that the Falcon 9, since its earliest generation, has an overall success rate of 98.8% (163 successful missions of 165 flights).

How Does the Falcon 9 Return to Earth? 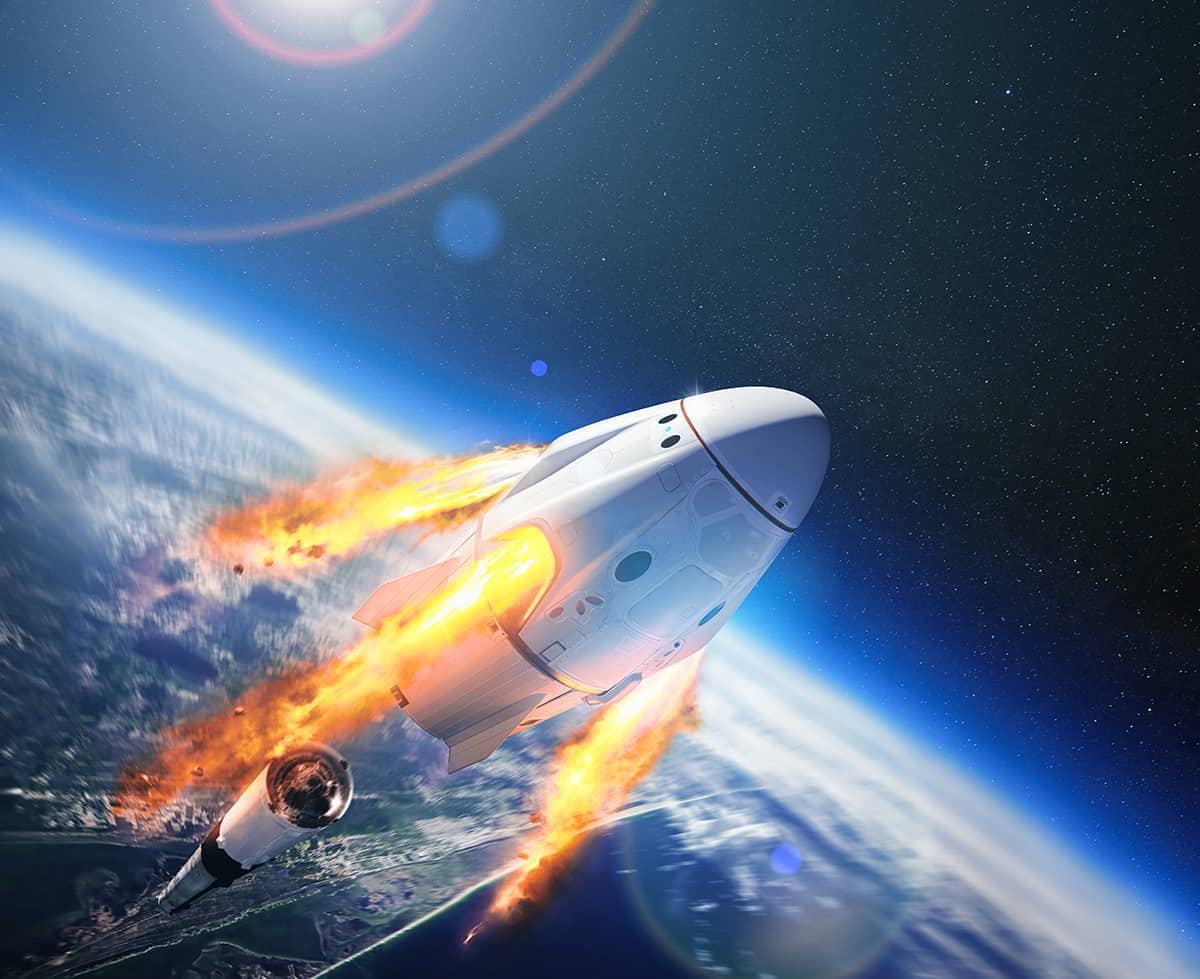 This is perhaps the best part of the Falcon 9. The parts that detach from the Dragon cargo and passenger pods don’t just crash-land into the sea. Instead, the boosters follow a precise plan back onto the surface of our planet. All the while, it is autonomously performing all sorts of maneuvers to maintain that path, ensuring that it touches down on its landing pad exactly where it was programmed to.

However, not all components of the Falcon 9 make their way back home in the same controlled manner. The second detached component—the fairing that protects the Dragon from atmospheric heat—splits into 2 parts 47 seconds after the thrusters detach. When the fairing detaches, they slowly fall back onto Earth, but they have to be retrieved in the ocean.

What Does the Future Hold for Falcon 9?

The most recent SpaceX launch took place on June 29, 2022, which shows that the private aerospace travel company is not done messing around with the Falcon 9.

The most recent news to break out about SpaceX and its space launch program is that employees are trying to figure out a way to safely transport people and cargo to the Red Planet. In fact, in 2017, Elon famously launched a Tesla Roadster into space, which has surpassed the boundaries of Mars’ orbit.

It’s only a matter of time before Elon comes up with a way to strap humans into the Dragon pod and make a touchdown on Mars’ surface!