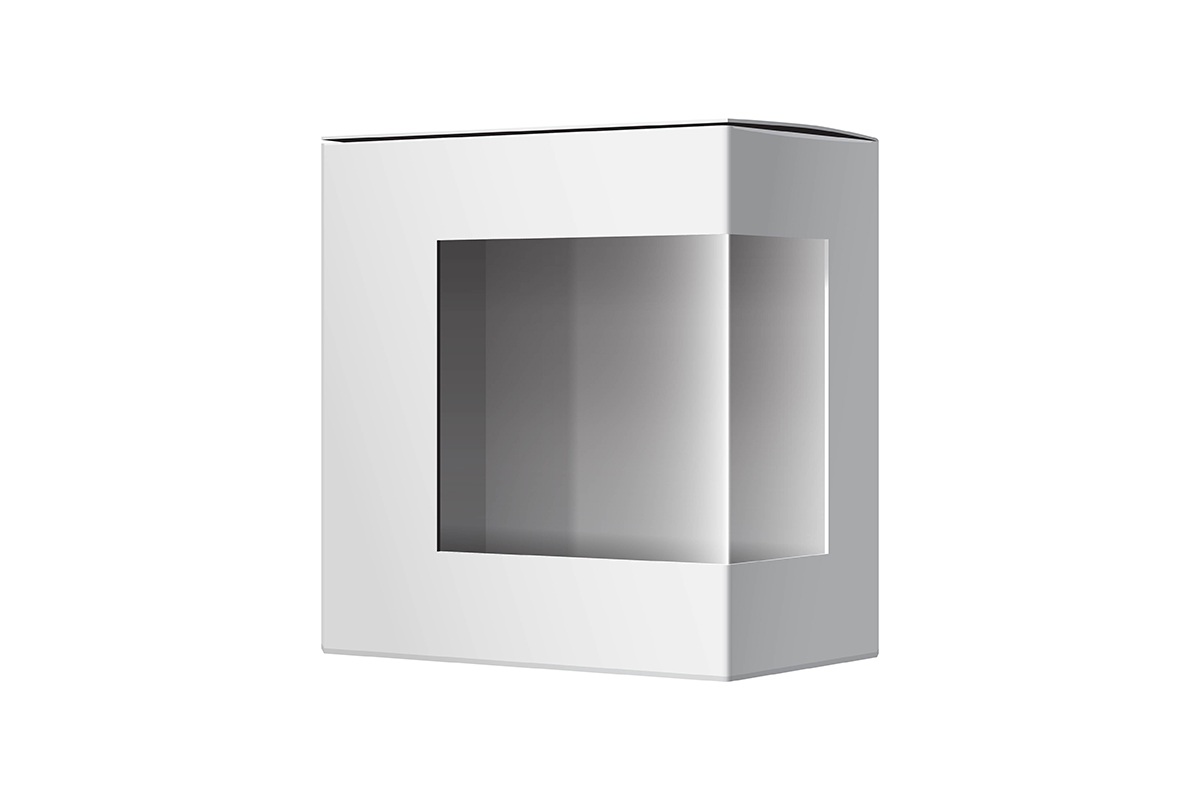 One of the first things a new Funko Pop collector will feel is overwhelmed. Not only will they have to deal with a ton of disappointment when they don’t get the right Funko doll, but they’ll also have to think of what to do with all the boxes they amass.

Funko Pop Mystery Boxes have become quite popular as of late. They’re a type of lottery-style collectible, so buyers never know what kind of Funko doll they’re going to get. And if you unbox something as rare as a, say, Alex DeLarge Clockwork Orange Funko, you’ve hit massive returns on your investment.

If you ask a handful of collectors how large a Funko Pop box is, they may give you a different number. On average, a Funko Pop box will measure 3.5 × 4.5 × 6.25 inches (L × W × H), but there are slight variations depending on the size of the doll.

However, you could look at a retailer of vinyl protectors for Funko Pop dolls to get a good idea of what size boxes are available.

As for Funko Pop dolls measuring between 6 and 10 inches, they should be stored inside of a 10-inch vinyl protector, whose exact measurements are 8.5 × 9 × 13 inches. If you have an even larger Funko Pop doll, you may have to order custom-made protectors.

However, if you purchase Funko Pop dolls in bulk, they will come in much larger boxes. For instance, a Funko Mystery Box, which contains 6 dolls in total without duplicates and 2 exclusive dolls, will measure 12 × 8 × 10 inches.

Funko Pop dolls come in various sizes, ranging from 1 to 18 inches tall. The company has categorized its products and given an estimated height range, which you can see down below:

Standard: Up to 4 inches tall

1. What is the purpose of a Funko Pop doll?

In late 2021, Funko started the Pops! with Purpose Initiative. Basically, anyone who spent a single dollar on Funko Pop dolls would contribute to making the world a better place. However, from a practical standpoint, the Funko Pop dolls are motionless pieces of plastic. They can be quite fun to own and look at, but they don’t hold any intrinsic value.

2. Should you unbox a Funko Pop doll?

That’s entirely up to you. If your ultimate goal is to sell valuable Funko Pop dolls, then you should probably keep them in a case. However, if you want to get it graded, especially one that has a signature from a well-known athlete, then it must be unboxed.

3. Is collecting Funko Pops worth it?

4. What makes a Funko Pop rare?

There is only one factor that determines how rare a Funko Pop doll is: how many units of a particular character were produced. Funko may announce how many it has made and released, which can indicate how much a fan should spend on that doll in the secondary market. However, there’s also such a thing as chase dolls, which is a rare variant of a common figure. Chase dolls can be made at a 1:6 or even 1:24 ratio as regular dolls, making them rarer and, thus, more valuable.

5. What size box should I ship Funko Dolls?

Please remember that the standard Funko Pop doll is 3.5 × 4.5 × 6.25 inches. So, if you want to resell your Funko Pop doll, you will have to find a box that is large enough to accommodate the average Funko Pop box size. It’s also a good idea to pack the box with foam peanuts, especially if the doll is valuable.

6. How much do Funko Pop dolls cost?

In the secondary market, Funko Pop dolls can cost anywhere from a few cents to upwards of $10,000. However, if you purchase Funko Pop dolls from the company’s online store, they can be as cheap as $5 for a mini plushie or as expensive as $100 for an 18-inch Iron Man doll.

7. Does Disney own Funko?

No, it does not. Funko is an independent company helmed by Andrew Perlmutter. From the assortment of Funko Pop dolls available, one might assume that it’s a part of Disney, DC Comics, or any other popular entertainment company. In reality, Funko has licensing deals with those companies, which is why they can use their iconic characters.

8. How many Funko Pop dolls are there today?

Today, there are approximately 20,000 different types of Funko Pops. The total number of Funko Pops in the world today is unknown, but in the final quarter of 2021, Funko’s total sales reached over $267 million.

If you found this guide helpful, please make sure you share it with your friends who love Funko Pops. Also, drop me a comment and let me know what your most valuable Funko Pop is. Don’t worry—I won’t rob you!