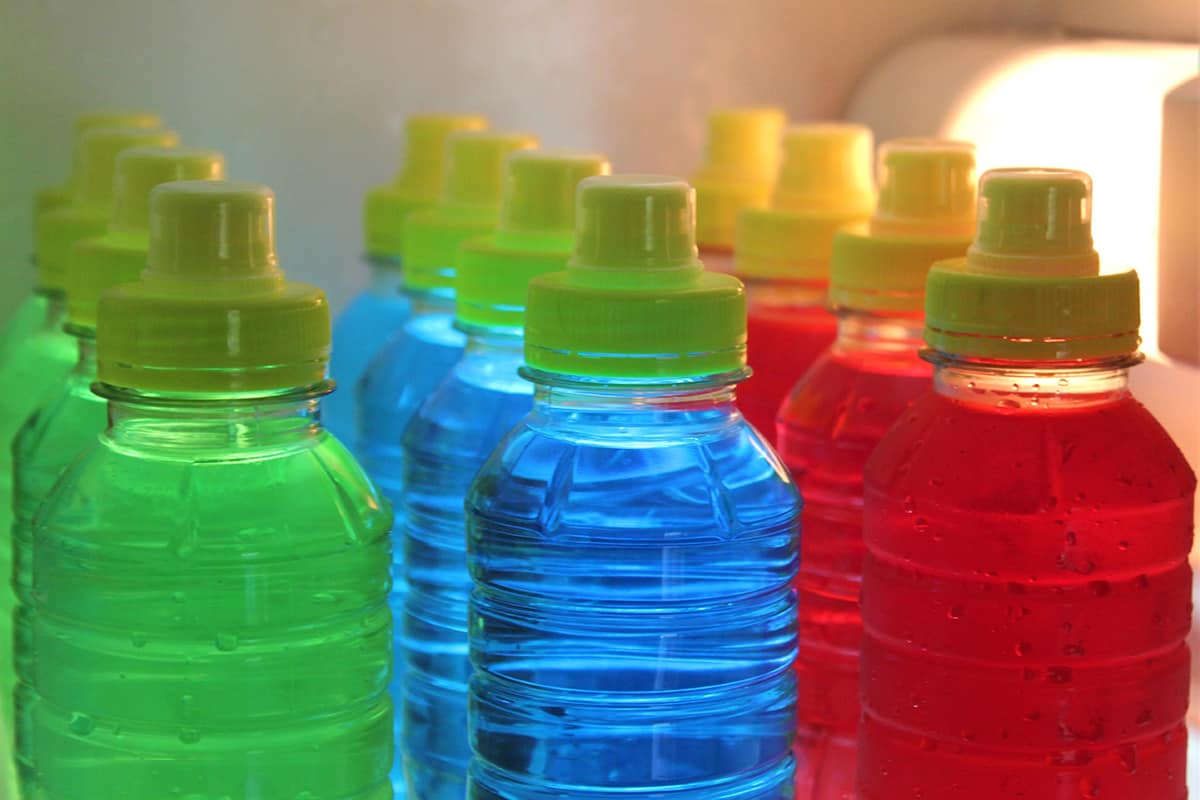 While Coca-Cola might be the leader in soft drinks, everyone turns to PepsiCo for its world-renowned sports drink Gatorade. The popular sports drink is available in over 20 flavors, all of which you can pick up in bottle form. So, how bit is a Gatorade bottle?

Today, I’ll speak about the dimensions of the different Gatorade bottle sizes and the other forms it comes in, and I’ll cover its nutrition value per bottle.

A Quick Look at Gatorade’s History 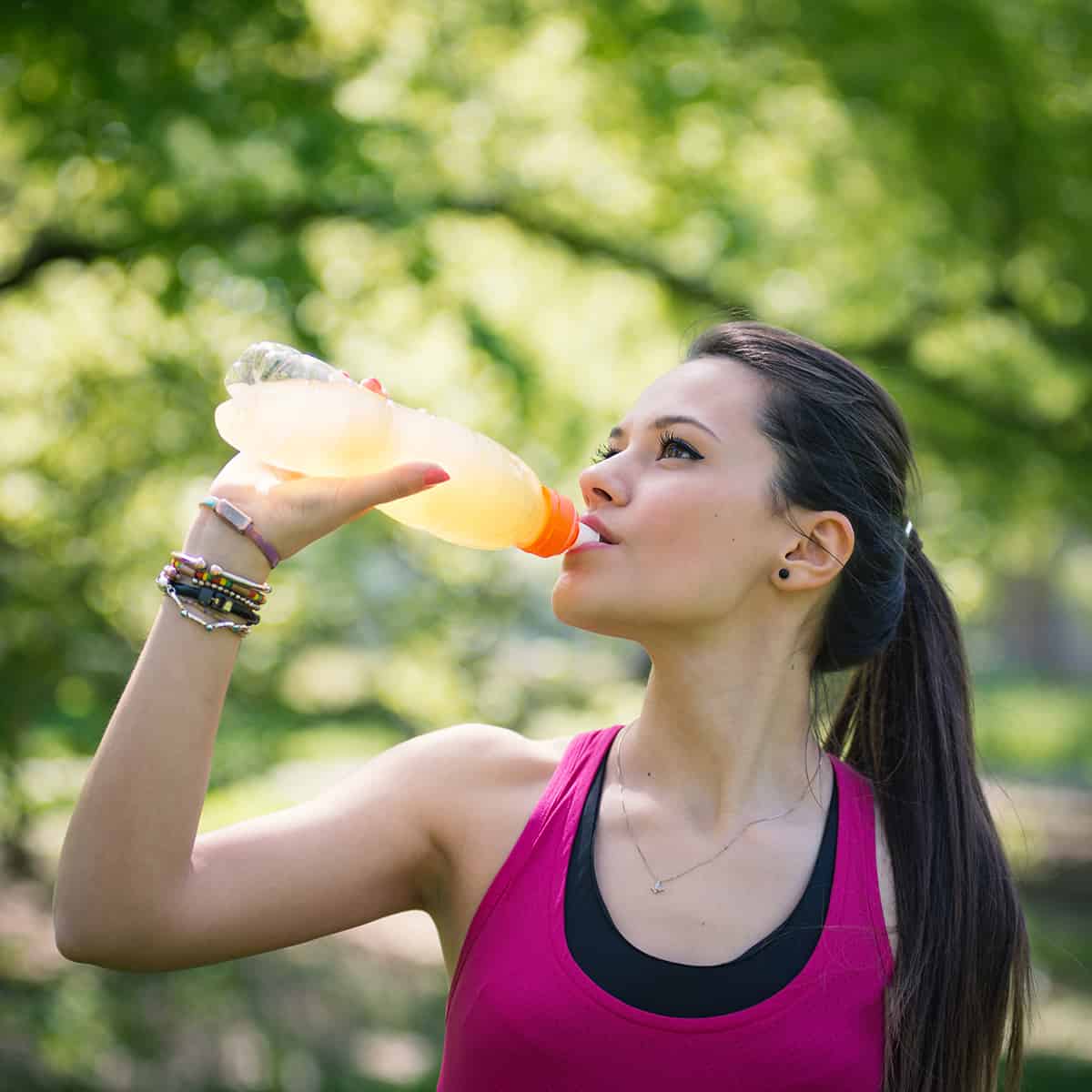 Gatorade was invented in 1965 when a flock of scientists at the University of Florida, which offers one of the most prestigious sports programs in the entire country, came up with a beverage to quench the thirst of its school’s athletes. The name Gatorade comes from the school’s mascots—the Gators.

Legend has it that one of the assistant coaches asked university researchers to help the athletes get over the scorching Floridian heat. One thing led to another, and the scientists discovered that the athletes’ accelerated tiredness was associated with an extreme loss of bodily fluids. That’s when they came up with a sugary, salty drink that was easily absorbed by the body, and the basis for sports drinks was invented.

For the first 15 years of the drink’s history, lemon-lime was the only flavor. It wasn’t until 1983, Quaker Oats purchased the drink, that other fruity flavors hit the market. Today, there are 22 fruit-infused flavors to choose from, the most popular of which is Cool Blue.

Gatorade is sold in a multitude of sizes and powdered containers to quench the thirsts of entire sports teams. The most popular sizes—i.e., the ones you will most likely come across at grocery stores or gas stations—are 12, 20, and 32 fluid ounces, with 32-ounce bottles being the most common.

There is a fourth bottle size, which is 28 ounces. Rumors have it that Gatorade decided to increase the 20-ounce bottle to 28 ounces, but people speculate that the 28-ounce bottle is Gatorade’s way of implementing shrinkflation on the 32-ounce variety.

Let’s take a look at the diameters and heights of the 4 Gatorade bottle sizes.

Other Forms of Gatorade 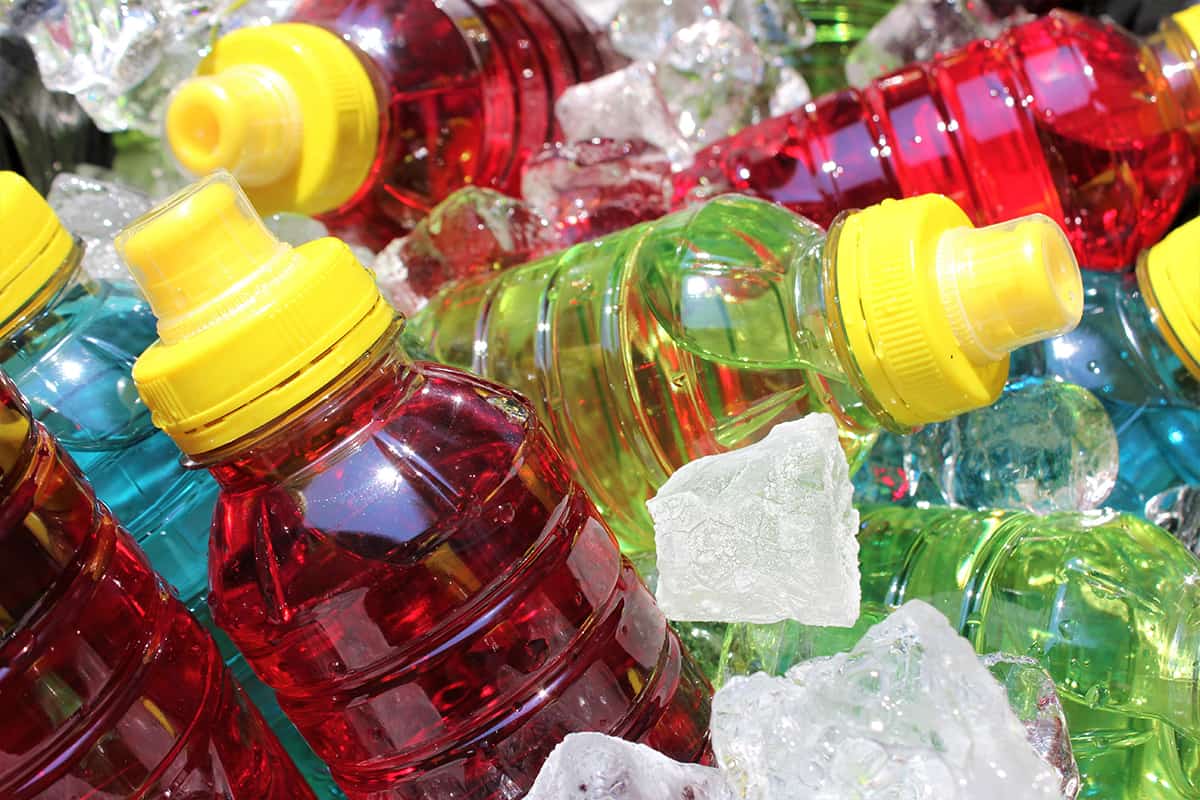 If you take a look at the Gatorade website, you’ll find that the drink is sold in multiple forms, from large canisters to concentrated pods and even powders. Let’s take a look at each type individually.

Believe it or not, Gatorade sells liquid Gatorade concentrate. A 1-gallon bottle of concentrate will produce 6 gallons of the sports drink (5:1 ratio).

So, to keep an entire sports team adequately hydrated, all you need to do is whip up a batch of “homemade” Gatorade, pour it in a dispenser, and set it up on the sidelines. Make sure you bring enough cups for everyone!

If Gatorade can make 1-gallon containers for entire groups of people, it should be able to come up with individual servings of the concentrate, right? That’s exactly what Gatorade has done!

The Gx Pods are used to prepare a single-serving bottle of Gatorade. You’ll need to pick up a GX bottle, which is large enough to hold 30 ounces of water, to make the perfect Gx blend. CarterMagandy on YouTube has a helpful guide on how to use Gx Pods.

According to some customers, making Gatorade from powdered concentrate produces a sweeter drink. TosTinMan EasyCooking has a helpful guide on how to mix the powder to make bulk Gatorade for less.

So, is Gatorade good for you? Well, that’s up for debate. Gatorade is packed with sugars, which we all know aren’t good for you in excess. However, there’s a legitimate reason why Gatorade contains so much sweetener.

Gatorade is marketed as a sports drink, which is used not only to quench the thirst of physically active people but also to replenish energy.

The carbs in Gatorade are designed to do just that. That said, I’m talking about needing energy at high boosts for tournament-level physical activity.

As far as the casual athlete goes, water should be more than adequate to replenish lost bodily fluids. Now, for the rest of us who only perform the most mundane physically-draining tasks while eating, we should probably stay away from Gatorade or at least limit consumption to one 20-ounce bottle a week. 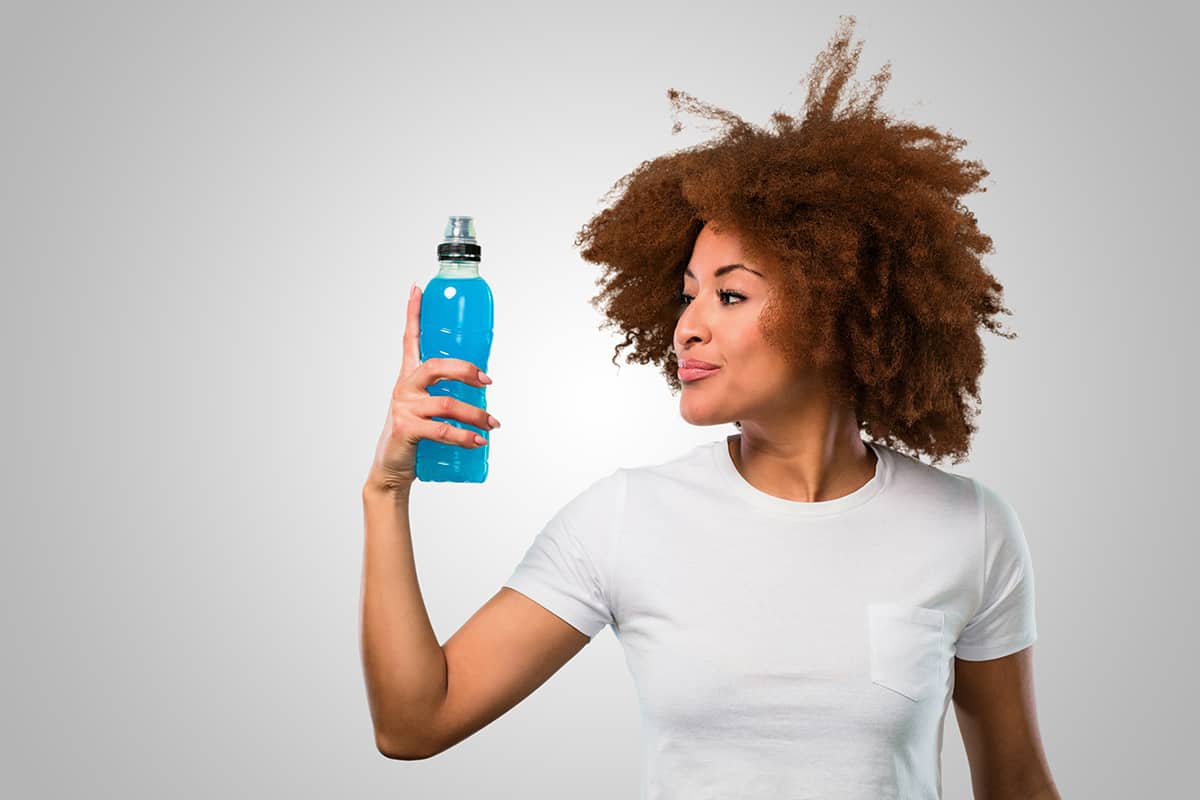 Like all processed rinks, Gatorade expires. In fact, you can find the expiration date printed on the underside of the bottle. Use that date as a reference for when you should keep the drink or whether you need to pour it down the drain. Some have claimed that Gatorade can remain drinkable for up to 3 years after its production date, though it will lose some of its potency.

After twisting open the bottle’s cap, Gatorade should remain drinkable for 3 to 5 days. After that, it will begin to experience a significant drop in taste, though you’ll probably finish the drink long before the 72-hour mark.

What Other Gatorade Products Are There?

If you check out the official Gatorade website, you’ll find all of the brand’s products, which range from drinks to shaker bottles and even sweat patches. Here’s a list of a few selected products I’ve personally tried in the past.