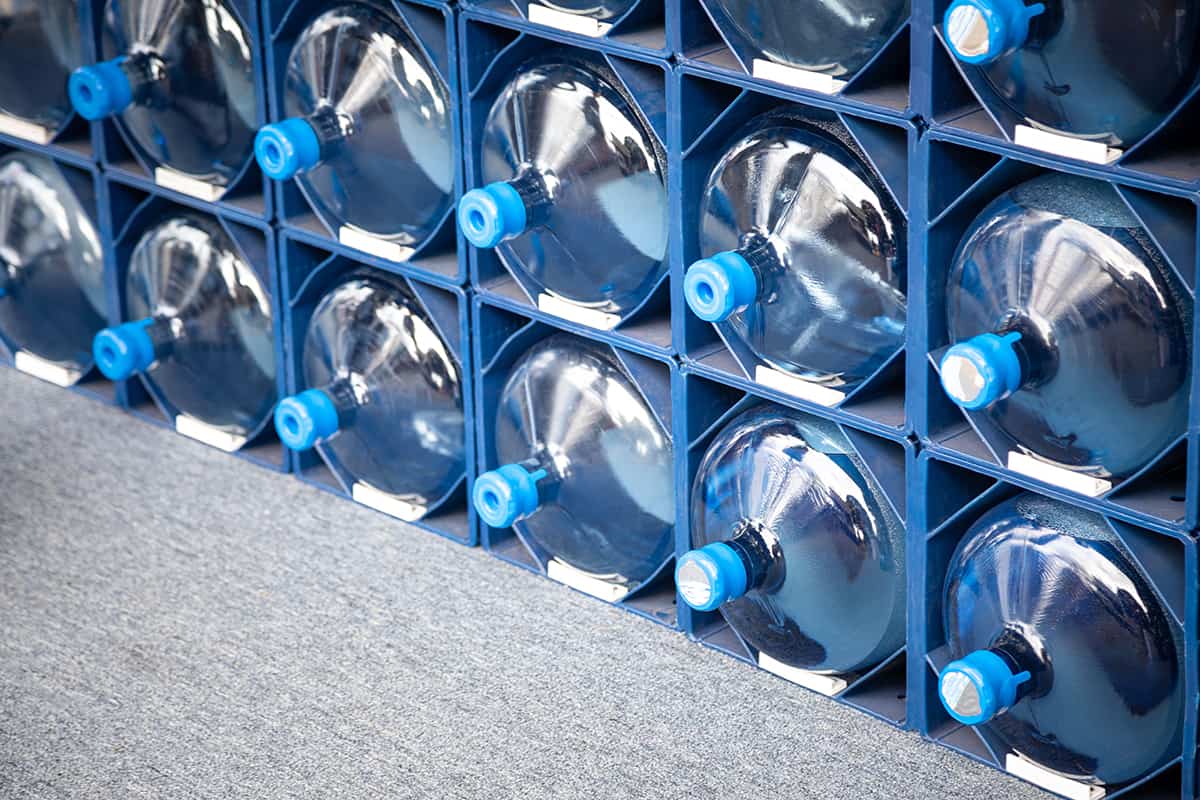 10 cubic feet might not seem like much, but you have to look at it from a 3D standpoint. To demonstrate what I mean, I’ll share with you 9 objects that roughly equal 10 cubic feet in volume.

Half a Cow Carcass 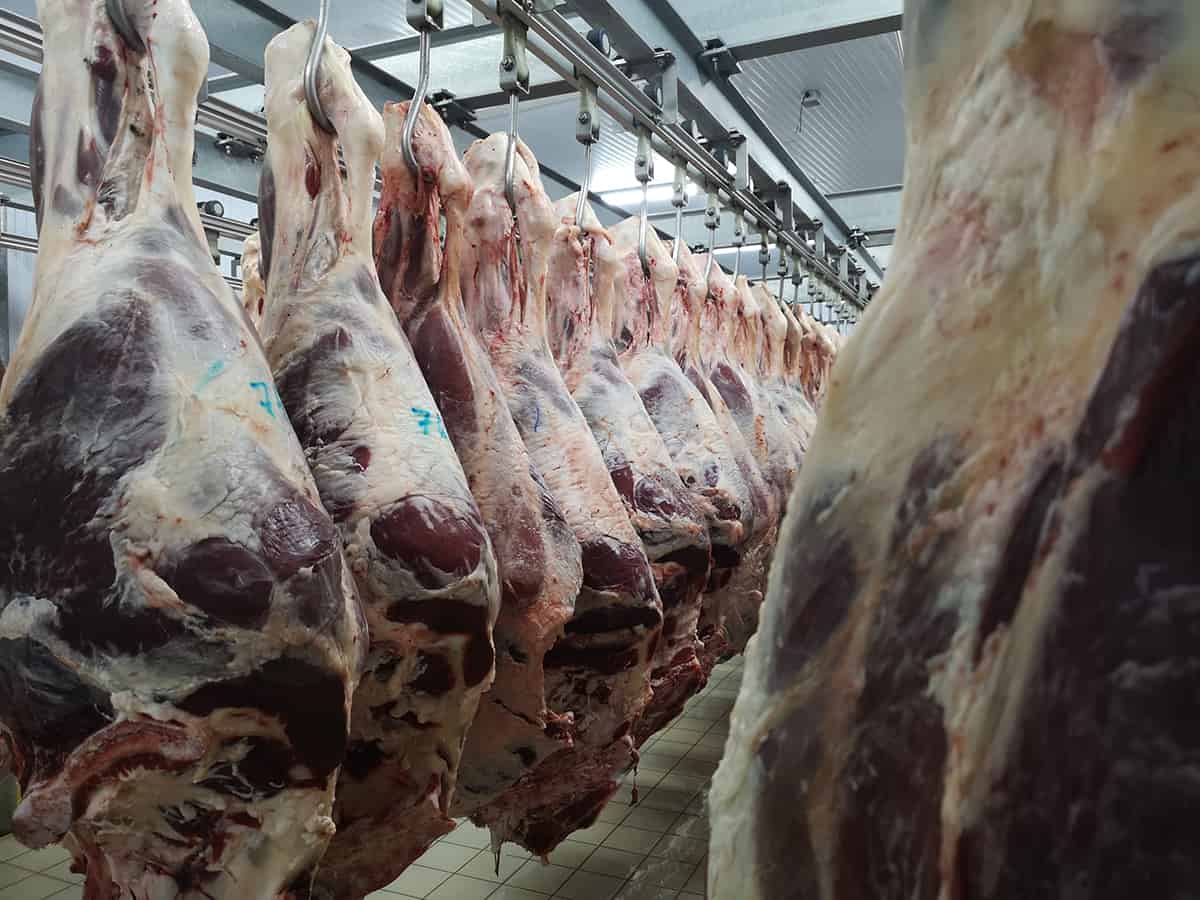 If you’re an aspiring butcher, then you should know how much space to dedicate in your freezer for at least half a cow carcass. On average, half a cow will take up between 8 and 10 cubic feet of space.

Depending on where you get your beef, half a carcass will produce as many as 56 different cuts, and that’s not including the short ribs, flank steak, and the various cuts for stews. 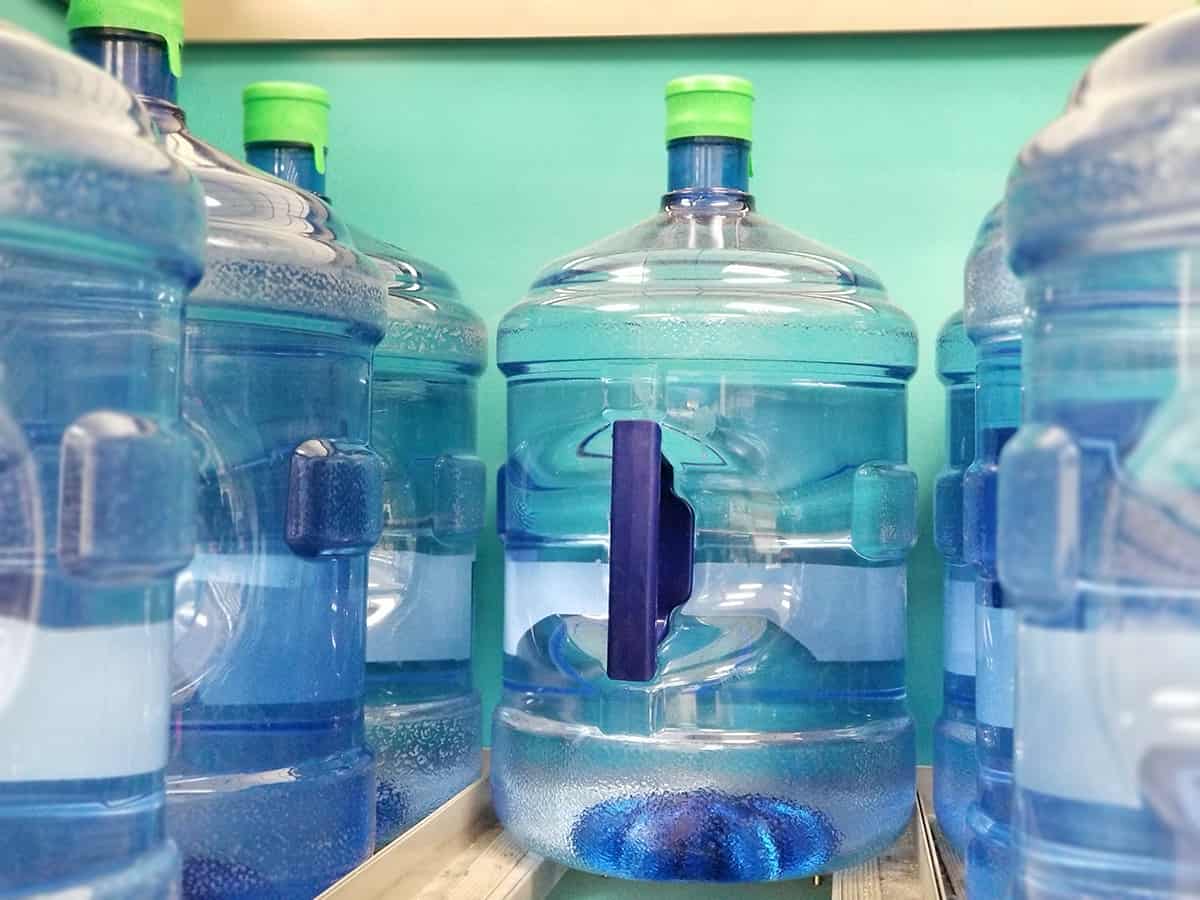 Have you ever stood around a water dispenser at work to chit-chat with your co-workers? If you have, you probably know that the water jug holds up to 5 gallons. If you were to take that jug and multiply it by 15, you would get a total volume of around 10 cubic feet.

If you were to follow the daily fluid intake suggested by the National Academies of Science, Engineering, and Medicine (125 fluid ounces), it would take you a little more than 76.6 days to drink 10 cubic feet of water. 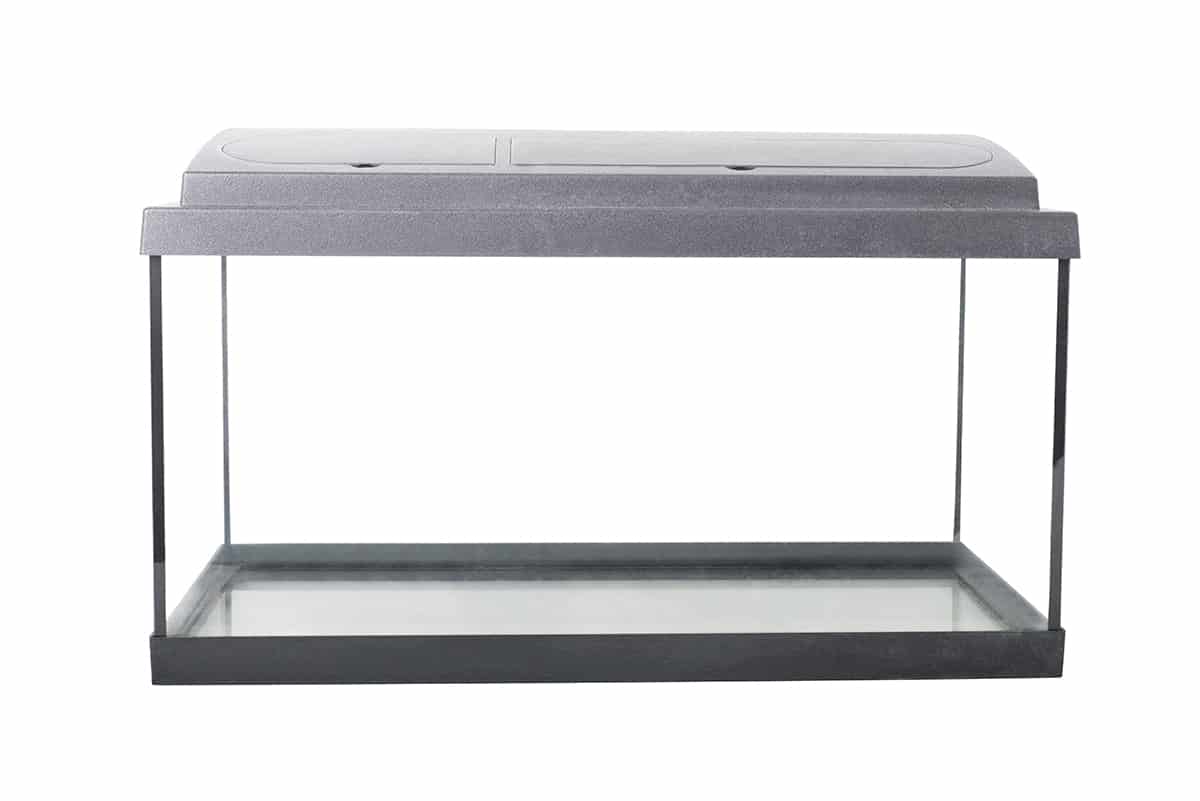 A breeder tank is a type of aquarium tank that is used for breeding fish. They are typically rated at 40 gallons and measure 36 × 18 × 16 inches. If you multiplied the three sides together, you would get 10,368 cubic inches or precisely 6 cubic feet. So, about two of them together would have a collective capacity of 12 cubic feet.

The reason breeder tanks are designed with shorter walls as opposed to traditional tanks is that it gives breeders better vision and access to their fish. If you plan on raising an entire school of fish, you might want to consider upgrading to a 180- or even a 225-gallon tank. 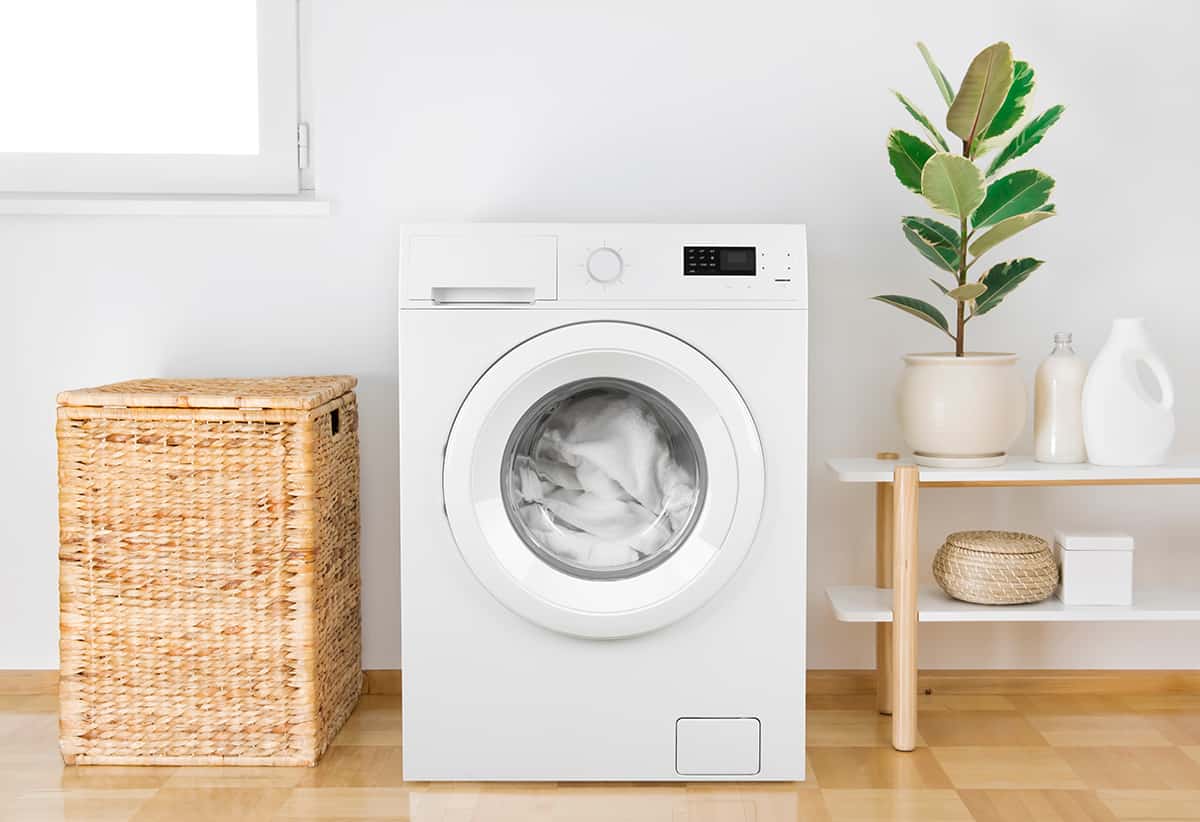 A front-loading washing machine will usually hold between 2.45 and 3.3 cubic feet of clothes per cycle. That means you would need three or four of them to get to 10 cubic feet, even though each machine would take up more than twice as much space. 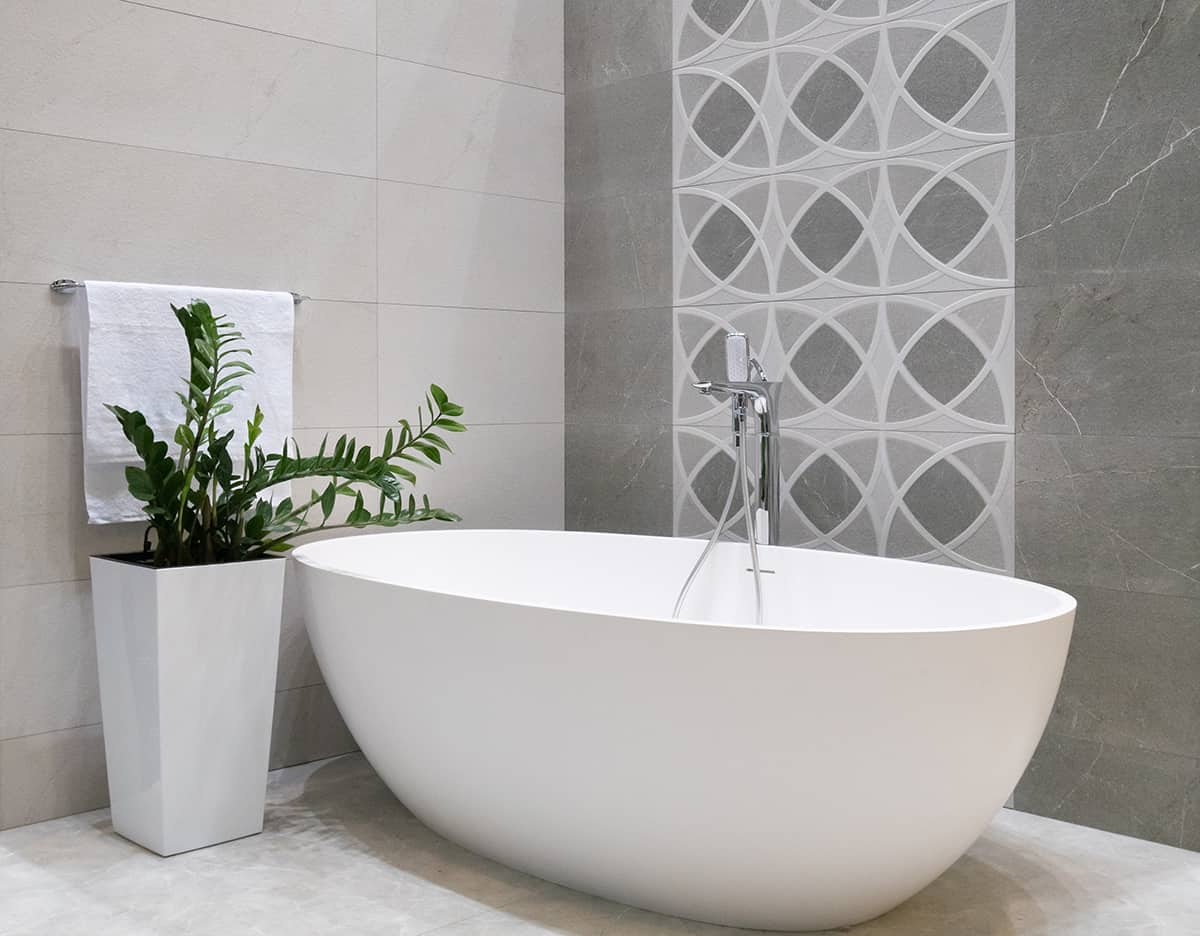 Bathtubs come in a variety of shapes and sizes. They’re typically made of porcelain-enameled steel or -cast iron, and when filled to the brim with water, they can add up to 800 pounds of pressure against your bathroom floors. Needless to say, you’ll need a strong foundation to keep your bathtub from crashing down onto the floor below. 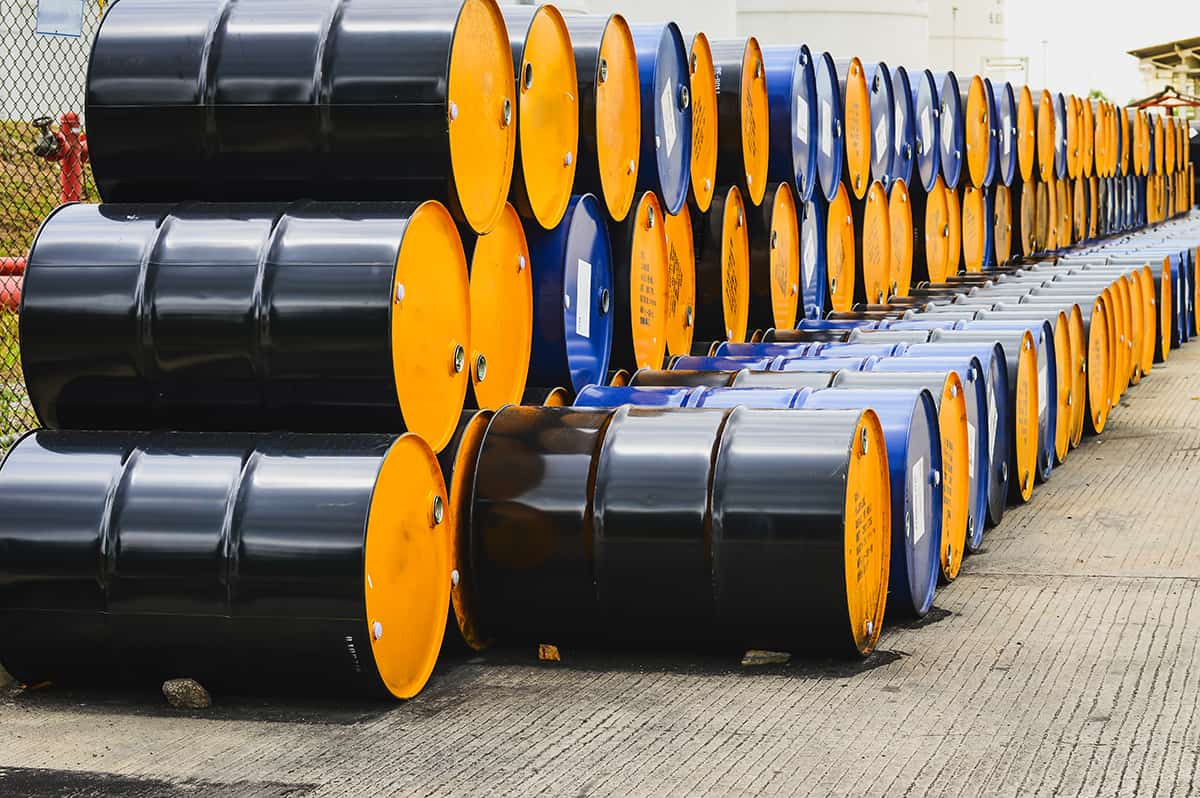 In a sense, oil is what makes the world turn. Some oil-rich countries are wealthier than anyone could’ve ever imagined. For instance, before the 1970s, Saudi Arabia was a dessert that, historically, nobody thought was worth anything. But when the country began selling its oil, the economy exploded and became the uber-luxurious state we know it to be today.

When it comes to oil, you’ll typically hear about it being sold by the barrel. A single barrel of oil contains 42 gallons or just over half of 10 cubic feet. Every day, roughly 95 million barrels of oil are taken out of the belly of the planet every day! 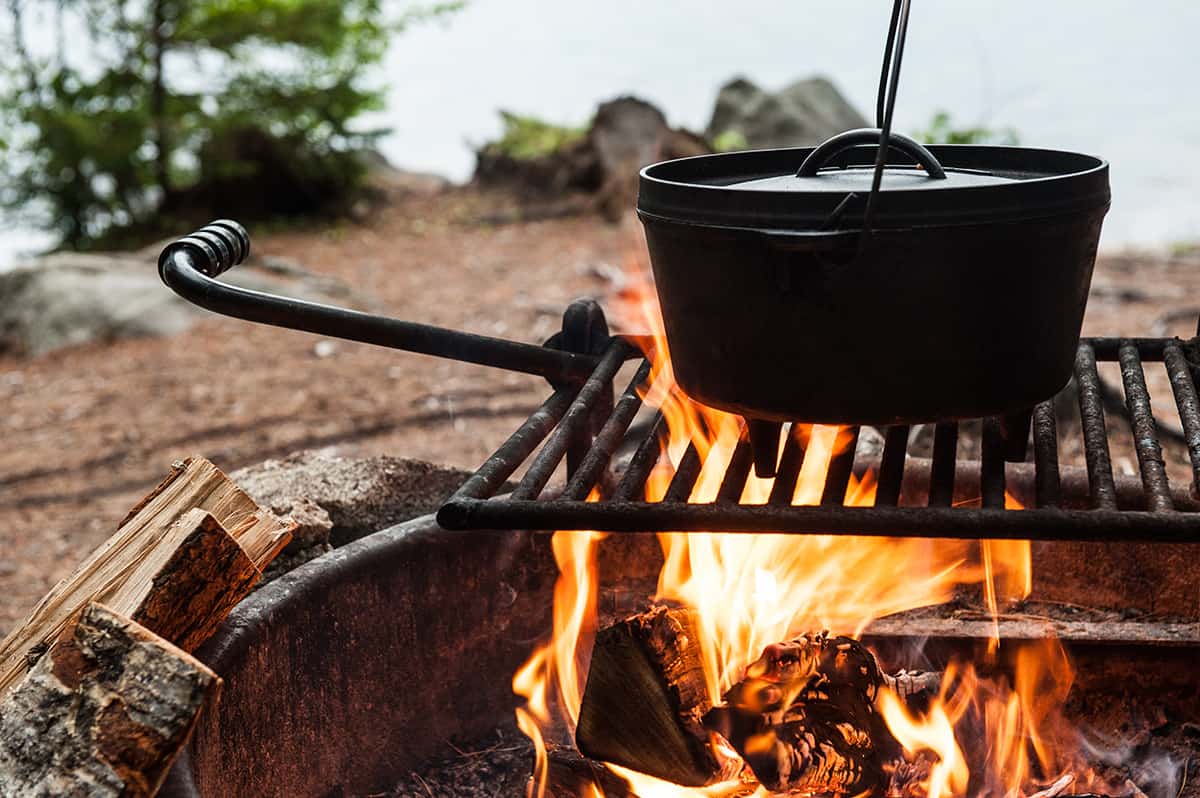 A Dutch oven is a common piece of cookware that you can use to make stews or even bake bread, depending on what it’s made of. The smaller varieties hold roughly 1.5 quarts, which is roughly the same as 0.05 cubic feet. So, you would need to fill 200 small Dutch ovens to reach 10 cubic feet.

As you might expect, the word “Dutch” in “Dutch oven” stems from the fact that it was invented in the Netherlands. For some reason, the Lone Star State designed the cast-iron Dutch oven to be the official state cooking implement back in 2005. 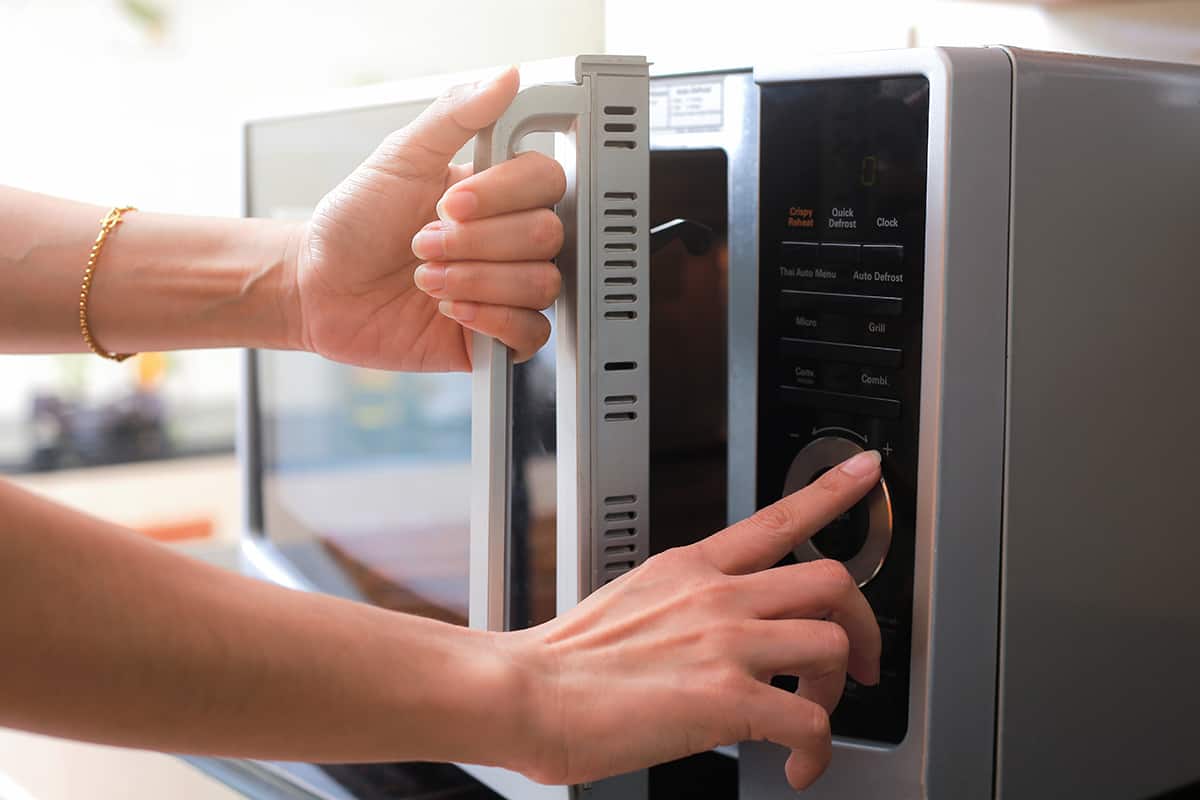 Microwaves are small appliances that sit comfortably on kitchen countertops. However, when it was first invented in 1955, it stood 6 feet tall and weighed roughly 750 pounds! Advancements in manufacturing and engineering technology have reduced the appliance’s footprint to the dimensions we’re used to seeing today.

The standard microwave can hold up to 1.5 cubic feet of food at a time, so about seven of them would get you to 10 cubic feet. However, if you have an extra-large microwave of roughly two cubic feet, you’d just need five of them to reach the same volume. 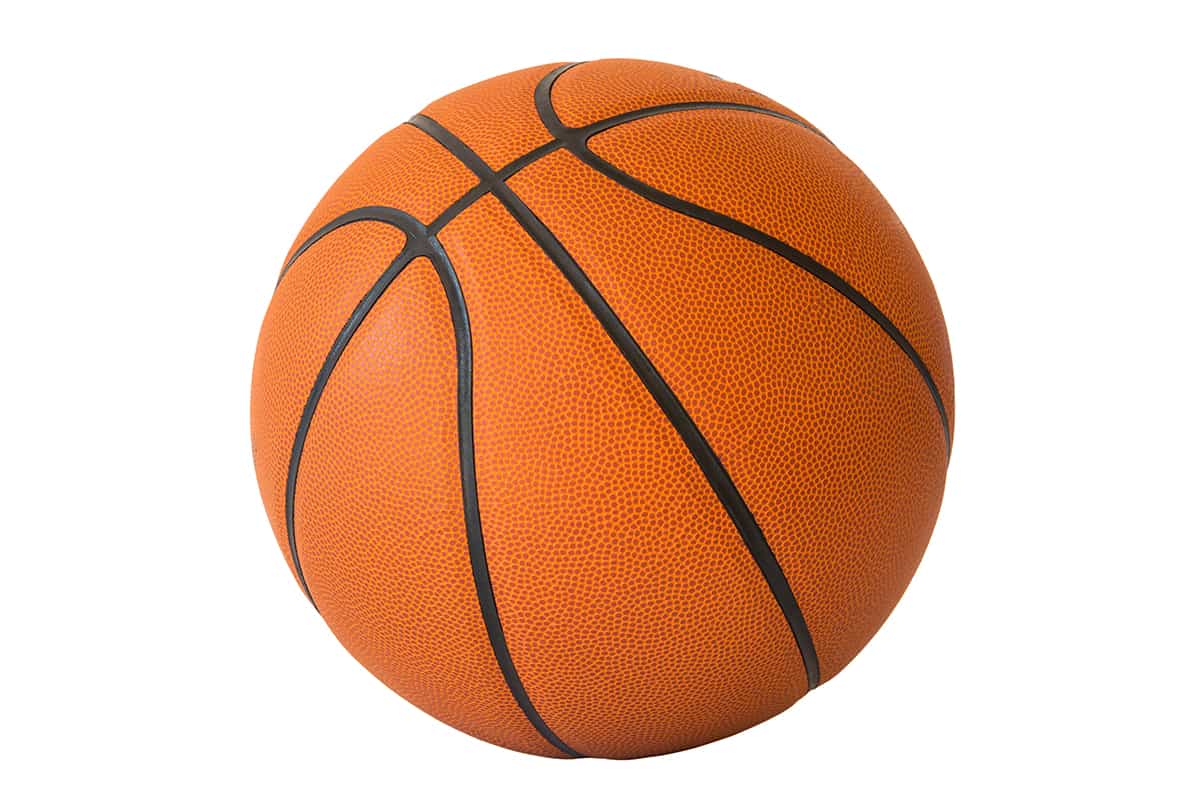 For several decades, the official NBA basketball brand was Spalding. However, at the start of the 2021-22 season, the brand was replaced by another popular sports ball manufacturer, Wilson. The decision to replace Spalding had nothing to do with the whole 2006 synthetic basketball fiasco.

A properly filled adult-sized basketball (between 7.5 and 8.5 PSI) can hold up to 434 cubic inches of air or roughly a quarter of one cubic foot. That means 40 basketballs filled to the same pressure would have a collective capacity of 10 cubic feet. A WNBA ball, which is smaller than an NBA ball, has a total volume of 411.7 square inches, so you would need 42 of them to get to 10 cubic feet.