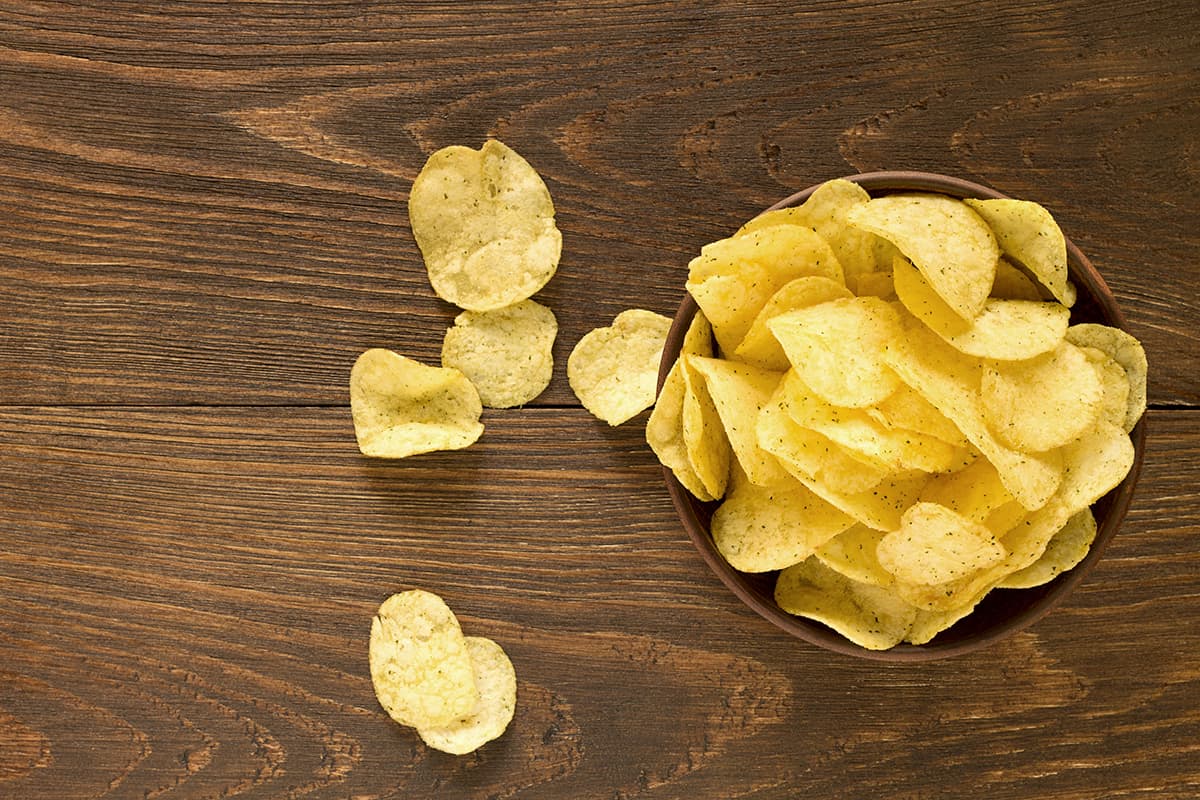 2 millimeters translates to roughly 0.0787402 inches, so you should have a pretty good idea of just how short it is.

So, is measuring 2 millimeters by eye impossible? Like any distance, the shorter or longer it is, the harder it will be to get an accurate measurement without precise tools like a ruler. However, if your goal is to approximate 2 millimeters, then you’re in luck.

Today, I’m going to share with you 10 things that will give you an idea of how big 2 millimeters is. 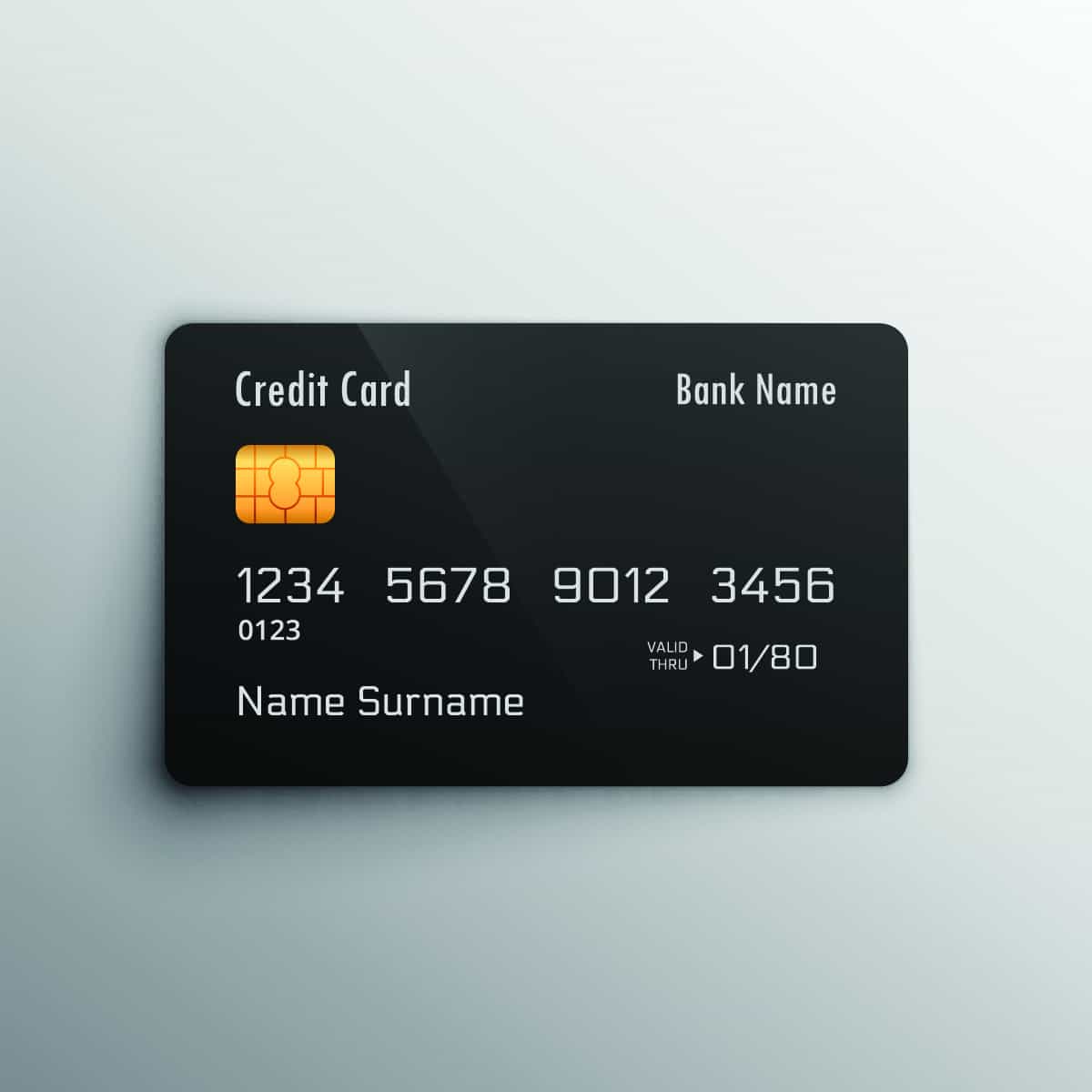 While having a credit card can put you in a lot of trouble, especially if you’re not careful about how much you spend, many of us have them in our wallets right now. If you don’t, then you should fish inside your wallet for a debit card or a government-issued ID card of any kind.

Any card that falls into the ID-1 size category, which includes the cards mentioned above, measures about 0.76 millimeters in thickness. While stacking 2 credit cards will only give a collective thickness of 1.52 millimeters, that’s still incredibly close to 2 millimeters. 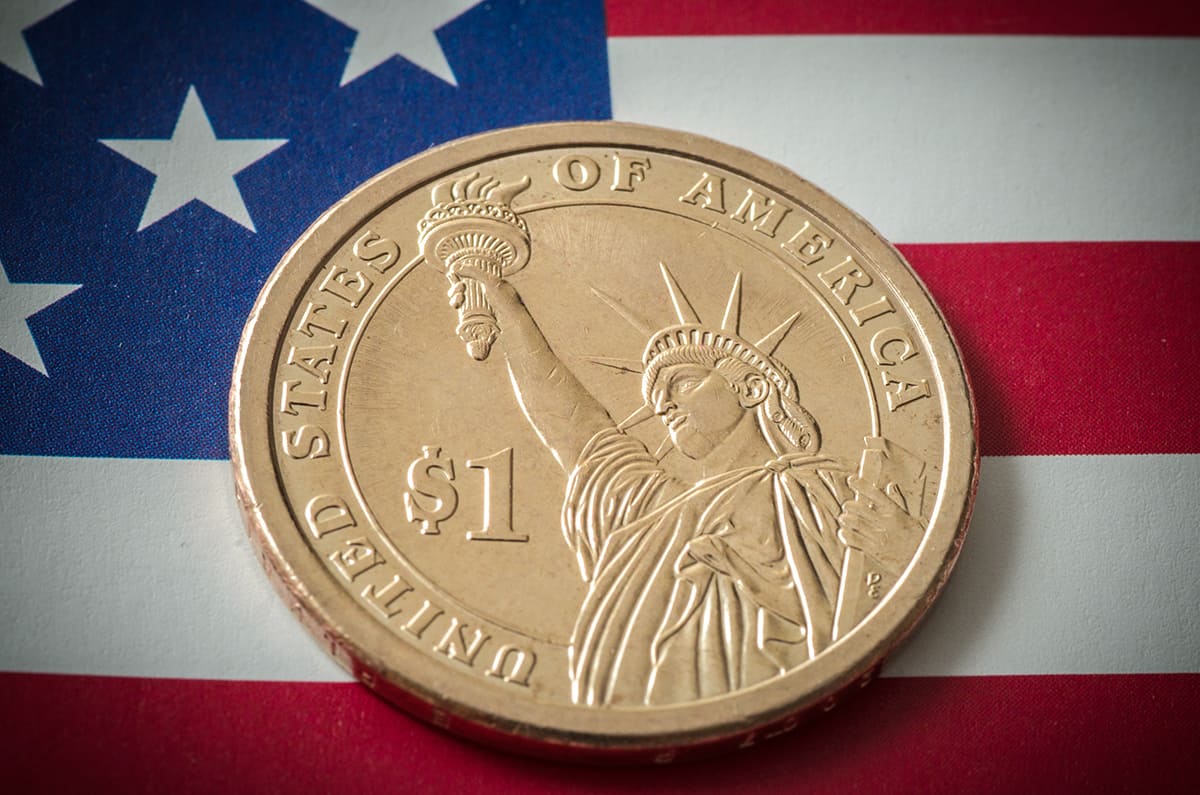 If you live in the United States, then you’re probably very familiar with the thickness of different coins, even though you might not have them memorized. You can head over to the United States Mint website to check out the dimensions of every US coin in distribution. 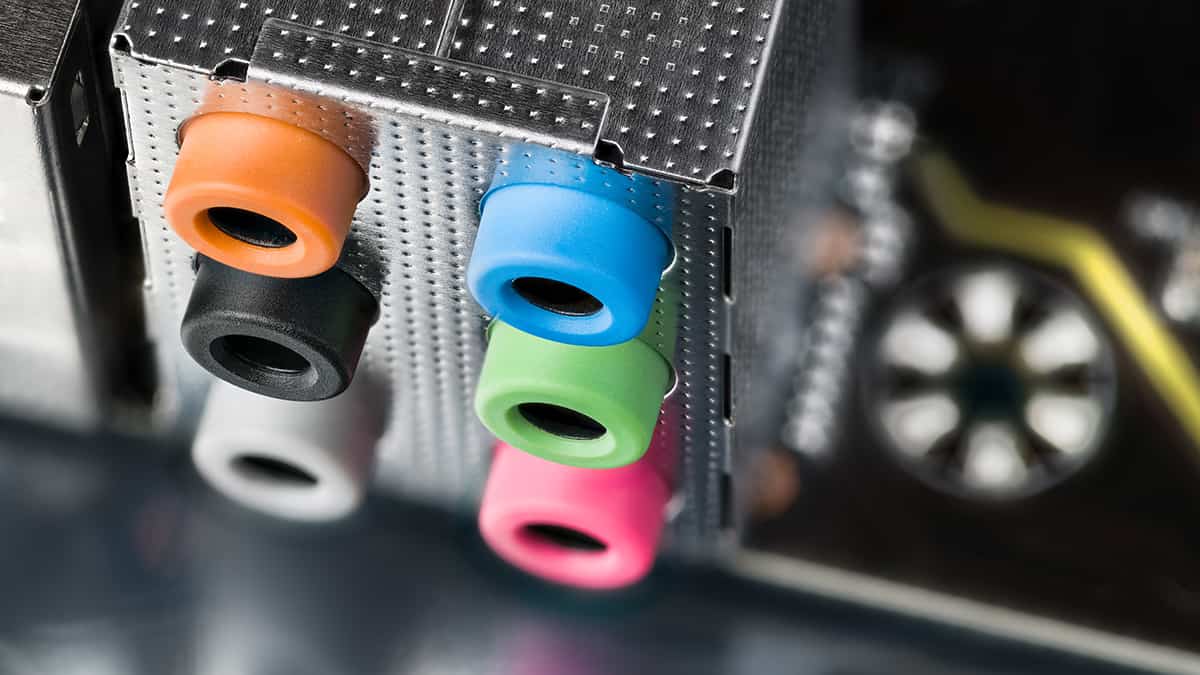 Audio jacks used to come standard with every phone that hit the market. Today, you will have to purchase an audio-jack dongle in order to connect your headphones to your phone via an audio cable.

You’re probably familiar with how wide an audio jack is. If you’re not, audio jacks, or the port that receives one end of an audio cable, measures 3.5 millimeters. While that’s 75% larger than the 2-millimeter length we want to measure, the difference is minute. Something else you can do is use the thickness of a USB-C or micro-USB plug since they measure 2.4 millimeters and 1.8 millimeters, respectively.

Brim of a Baseball Cap 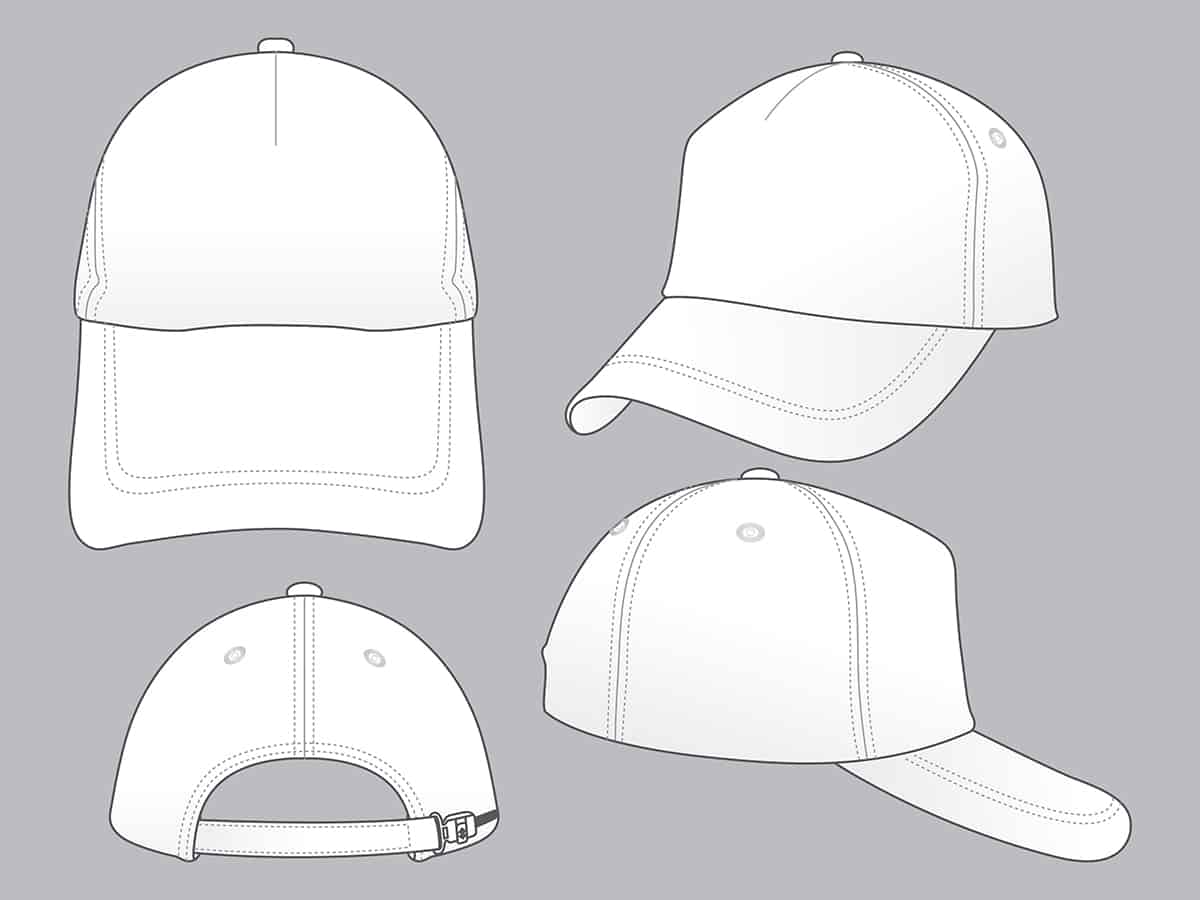 If you’re a fan of wearing baseball caps, then I have good news. You can use the brim of your cap to get a rough idea of what 2 millimeters looks like. In reality, the brim’s thickness will vary from cap to cap, but they should measure around 2 millimeters thick if they’re still in good condition.

Something else you can do is use the eyelets as a reference since they are about 4-5 millimeters wide. The strap band at the back can also be helpful since it’s 1.5 millimeters in thickness, give or take a few tenths of a millimeter. 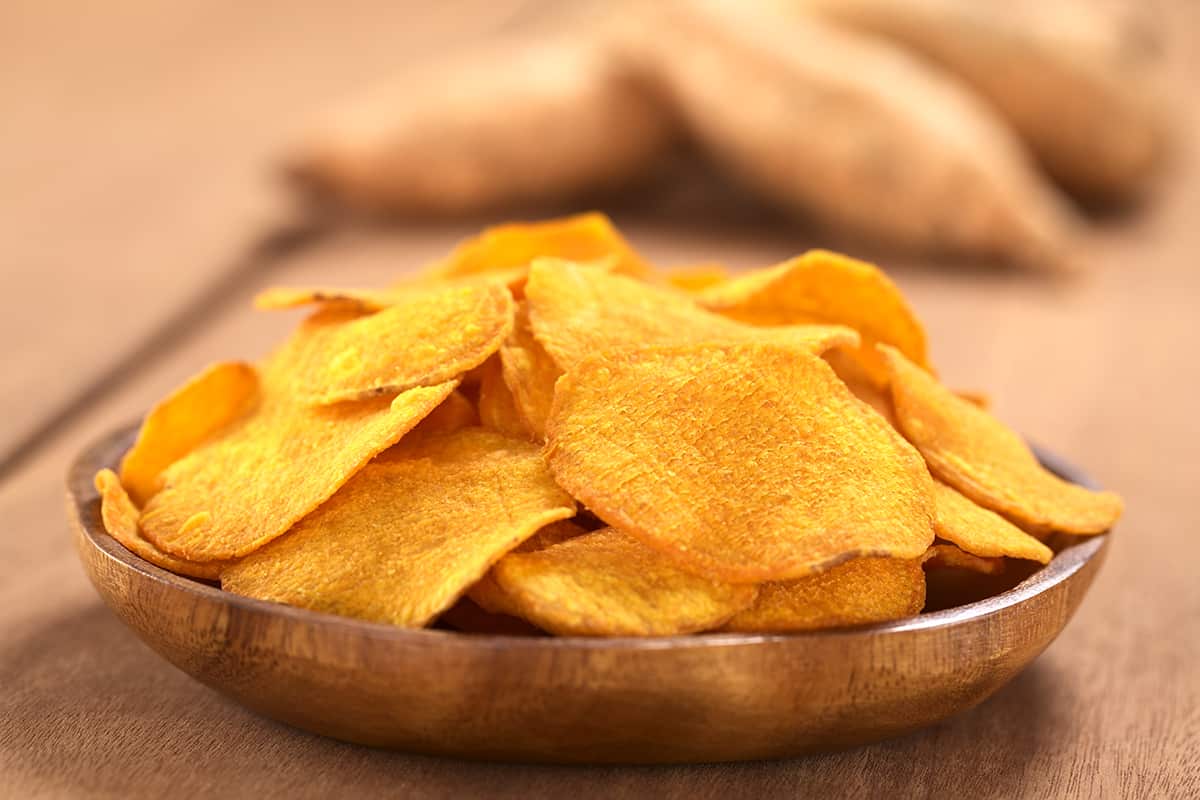 The popularity of potato chips, at least in Upstate New York, can be attributed to George Speck. However, he never outright claimed that he invented the potato chip, nor did he help in giving them their iconic flavors and texture. Legend has it that the chef sliced potatoes extra-thin in order to troll a fussy customer who had something against thickly sliced fried potatoes.

According to Rosenqvists, potato chips generally measure 1.35 millimeters in thickness, though some can be as thick as 2 millimeters. Here’s a fun fact: the thinnest potato chip in existence measured a mere 0.8 millimeters! 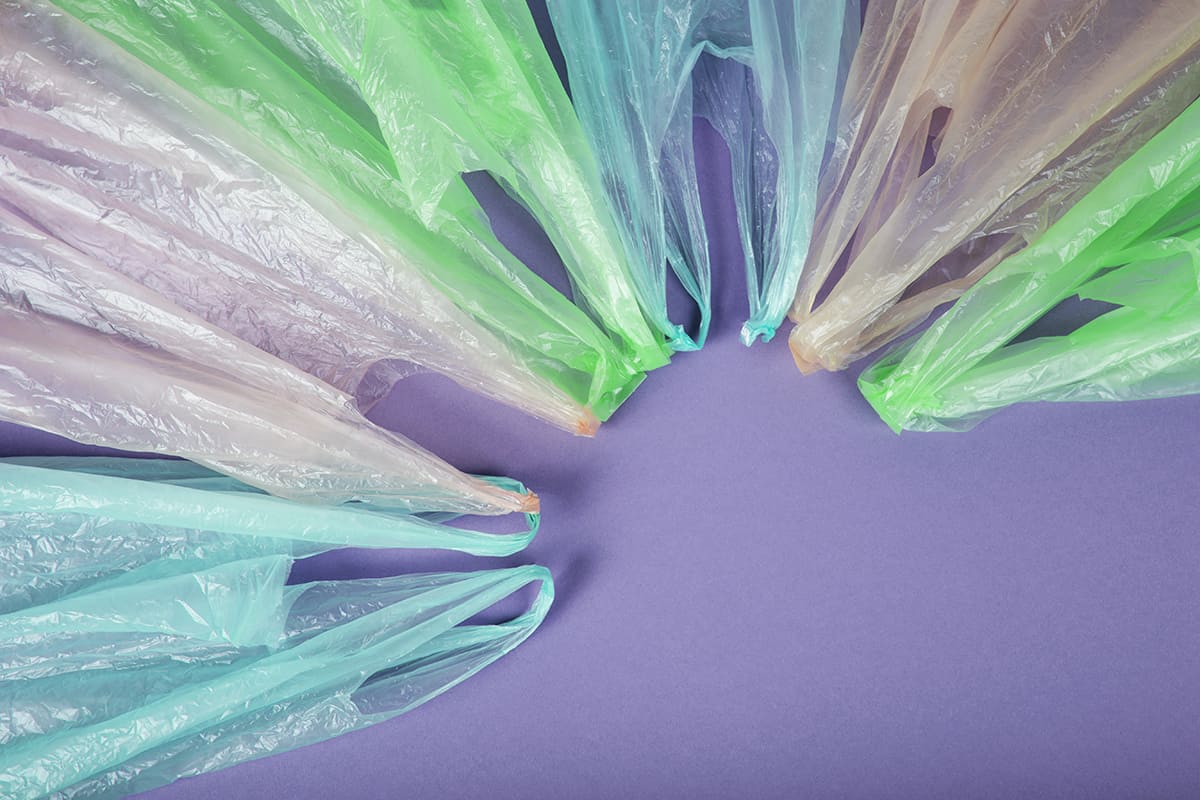 Even though plastic bags are slowly being replaced by reusable fabric bags, they’re still around. You can even purchase bundles of poly bags to store meats, vegetables, and anything else you want to preserve in your refrigerator without absorbing odors. 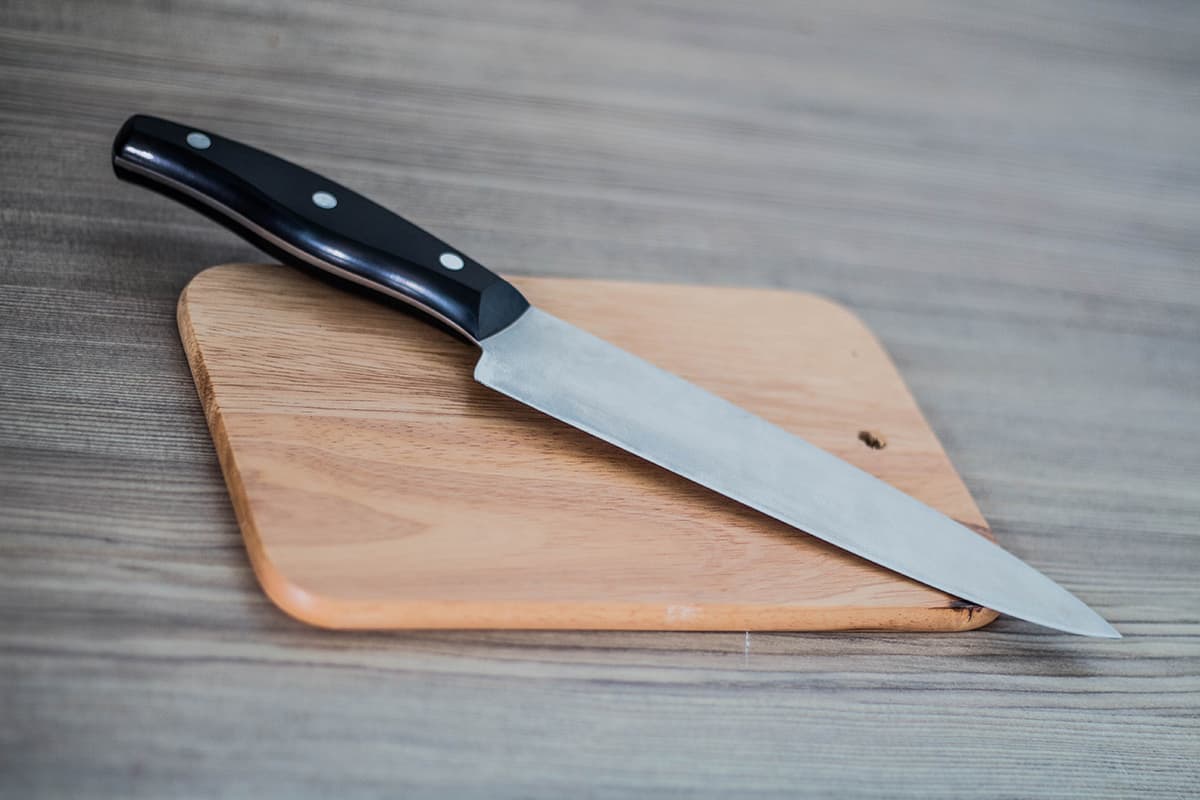 A chef’s knife is a type of knife that cooks use for slicing and disjointing meats. Today, it’s become one of the most popular kitchen knives used for all sorts of purposes. The blade of a chef’s knife typically measures 3.5 millimeters thick, which is thicker than the 2-millimeter length we want to measure.

Alternatively, you could use a carving knife, which normally has a thickness of 0.35 millimeters at its sharpest point. Taking the sharpest edges of 6 carving knives will get you only slightly beyond 2 millimeters. 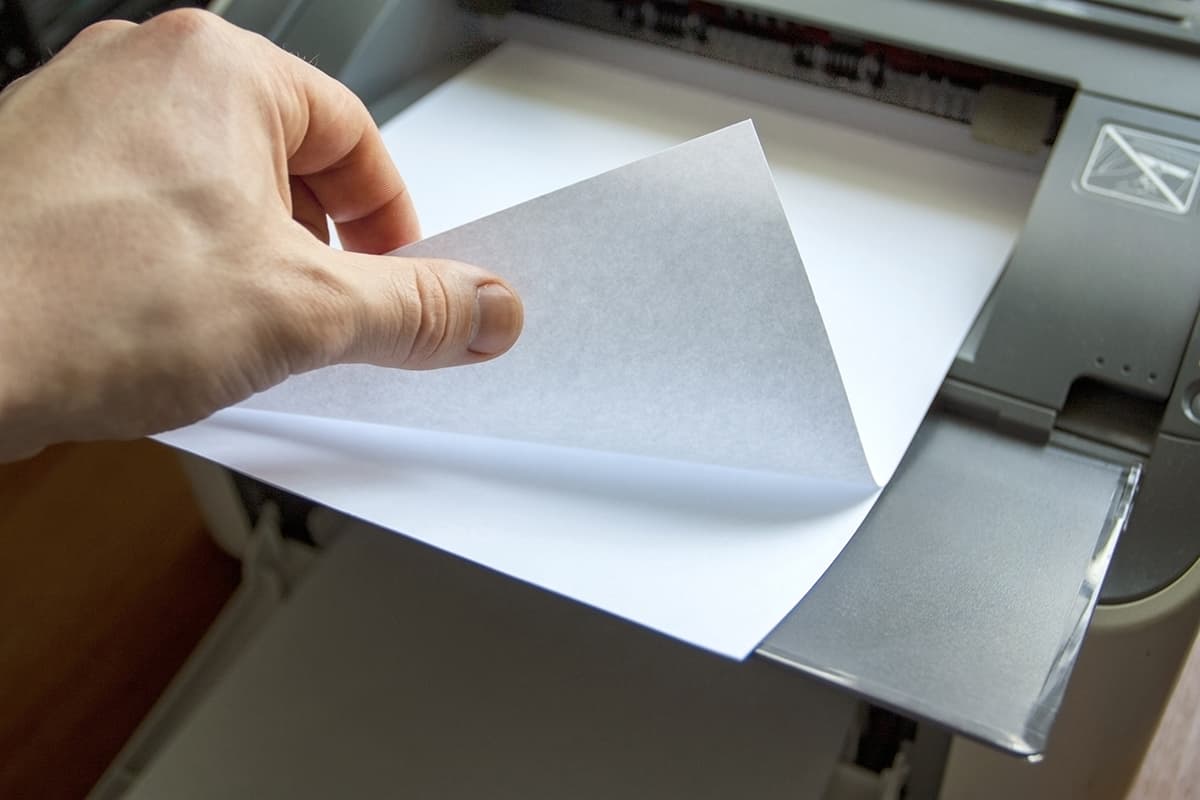 If you take a look at the Thickness of a Piece of Paper by Hyper Textbook, you’ll see that printing paper doesn’t have a universal thickness. Paper can measure anywhere from 0.076 to 0.18 millimeters in thickness per sheet.

However, the most common paper size is about 0.004 inches thick or 0.1 millimeters. So, you would need to collect a bundle of 20 mint-condition sheets of paper to get a collective thickness of about 2 millimeters. 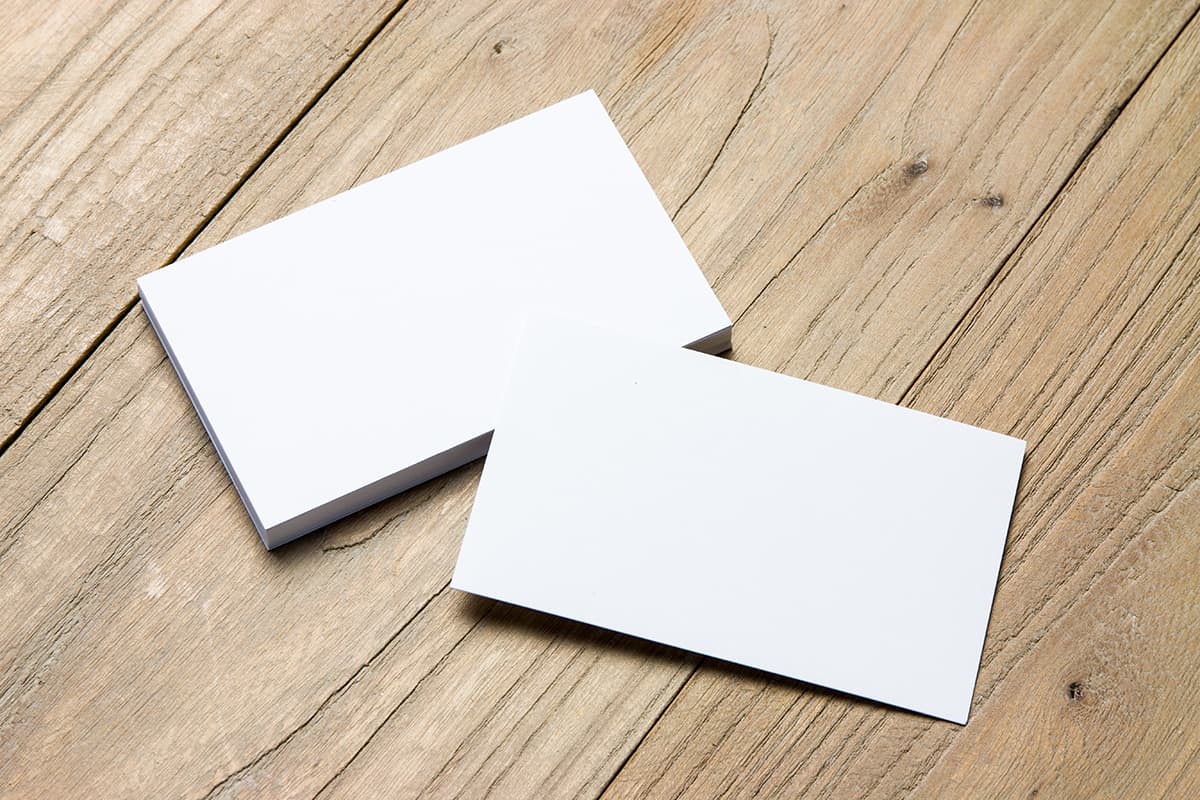 Business cards aren’t printed on the same kind of paper as official documents. Instead, they are usually made of cardstock, frosted with a clear plastic finish to add sturdiness and prevent crinkling in your wallet.

The thickness of a business card will depend on the type of cardstock. In most cases, printers will print business cards on 14 Pt cardstock, which measures 0.014 inches thick. In total, you would need 6 of them to get 0.84 inches or 2.1336 millimeters. 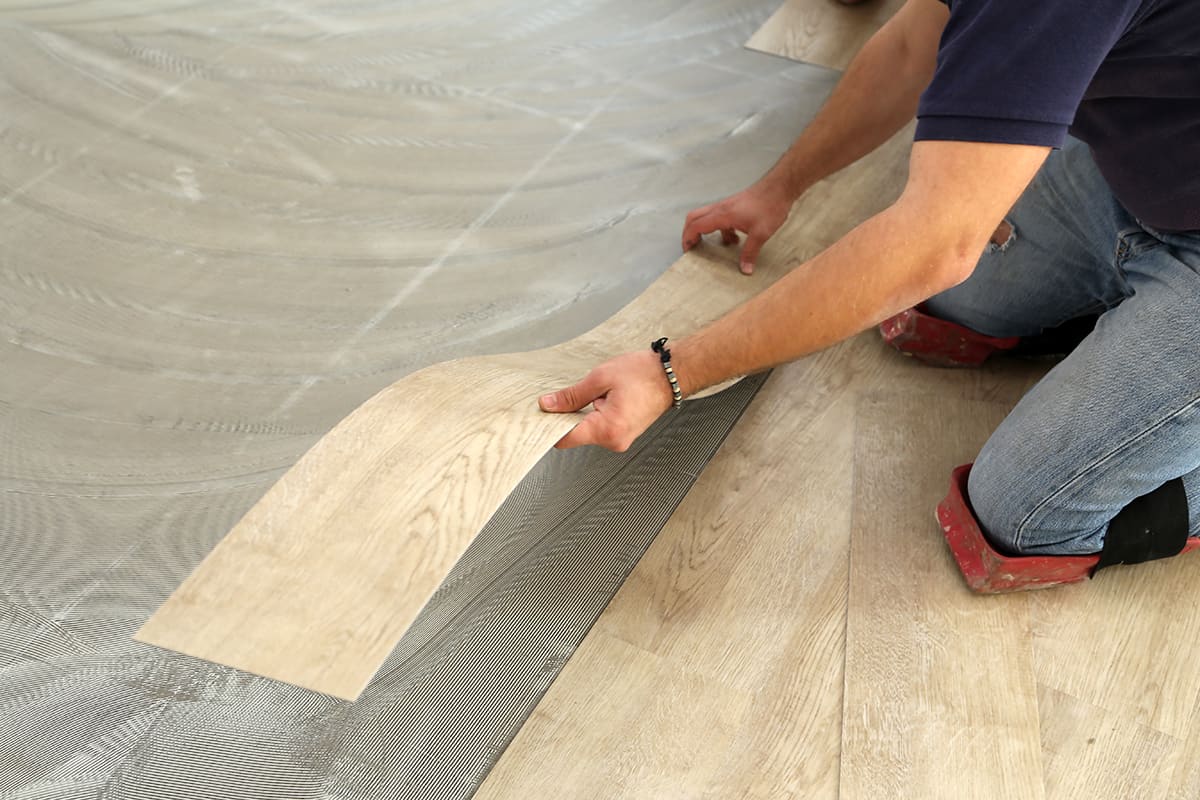 Vinyl is a type of synthetic material used to cover floors. Some vinyl tiles can be thick and sturdy, while others are pliable and require vinyl cement to stick onto floors rather than mortar.

If you look at the thickness of a pliable vinyl tile, it’ll usually measure between 2 and 8 millimeters. So, to measure 2 millimeters, you would need a quarter of a thick vinyl tile’s thickness or a single vinyl sheet.