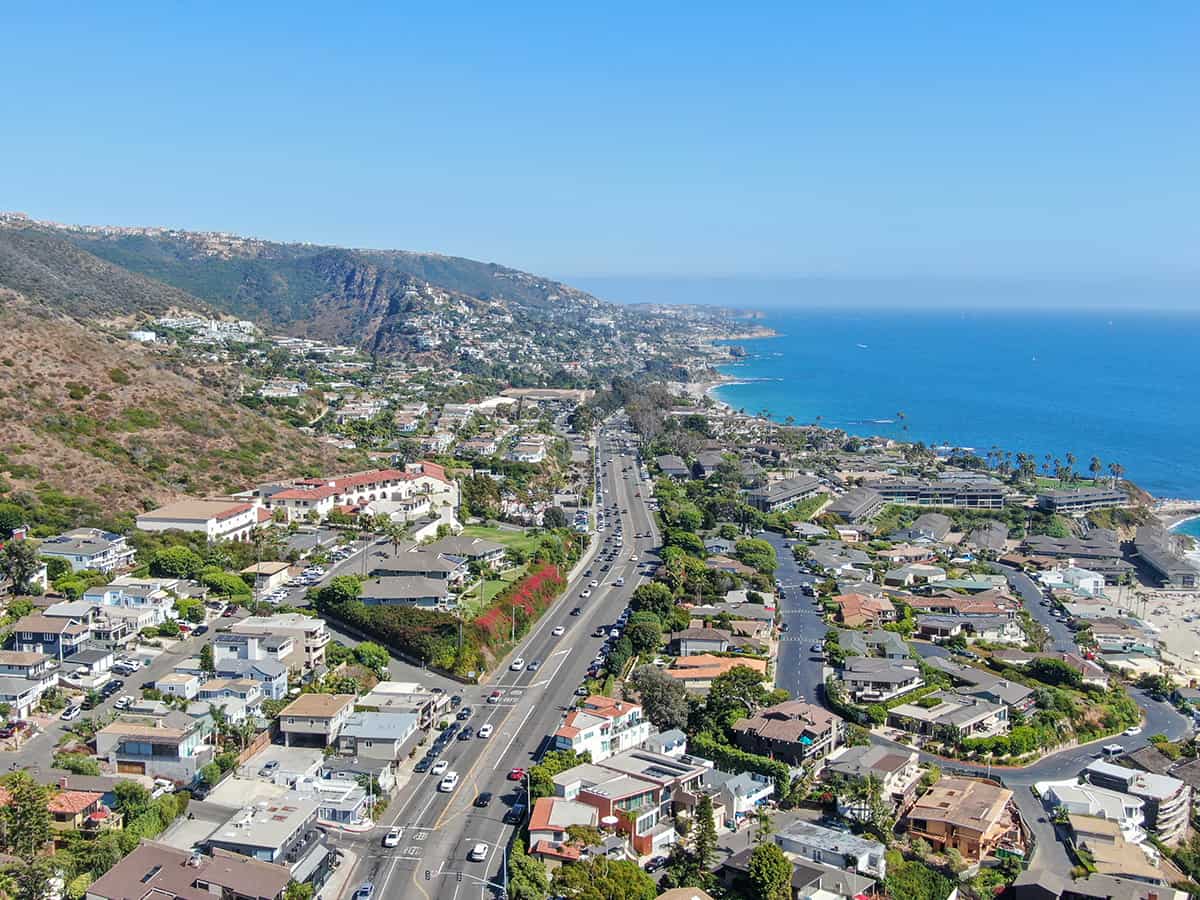 Do you know the difference between a town, a city, and a village? Not many people do, which is why they are often used interchangeably. However, if you look at the technical definition of a town, you’ll see that it varies drastically from the other types of residential areas. So, what is a town and how big is it?

A town is a human settlement that is generally considered to be larger than villages but smaller than cities. It is defined as an incorporated community that has at least 5,000 inhabitants and a population density of at least 780 people per square mile.

However, when we speak about town in a general sense, we don’t normally look at the minute details—e.g., inhabitants per square mile or total population. Instead, we look at the surroundings and how policies are made. So, in the following sections, I will dive deeper into what constitutes a town, how big the typical town in the US is, and how towns differ from cities and villages.

What Is a Town?

There are two ways to define a town—namely, by looking at the technical definition and by examining the surroundings of a certain settlement.

For that reason, it’s easier to just take the informal definition of a town by examining a settlement’s surroundings and how the inhabitants make policy decisions.

A town is classified as a human settlement that is located in a rural area of the state. Oftentimes, a town will have a town hall, inside of which the locals gather to hold meetings regarding policy changes. It’s important to note that a town cannot change federal or state laws. Instead, the decisions made inside town halls are typically informally implemented for the safety, security, and livelihood of the locals.

However, the informal definition of a town can also include villages, which are rural areas with an even smaller population and population density per square mile. As such, it’s important to note the characteristic differences between the two in order to have a better understanding.

How Big Is a Town? 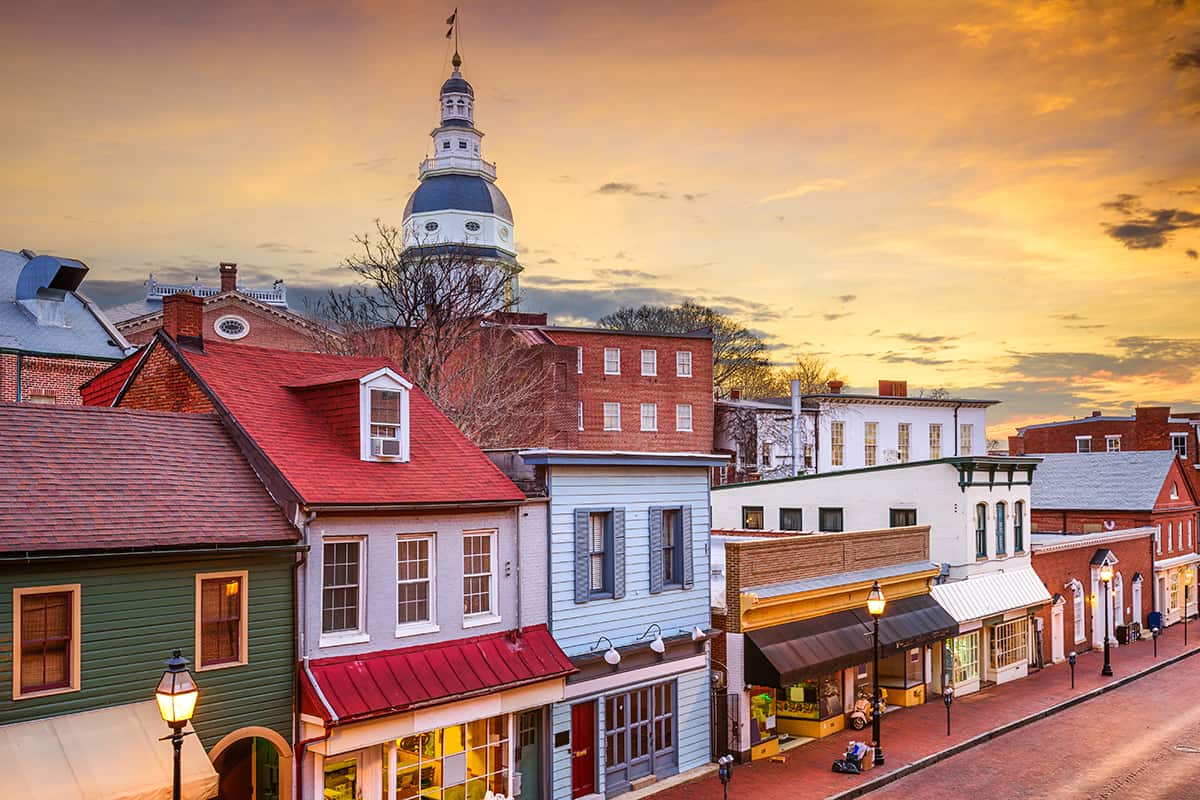 The only semi-accurate way to gauge how big a town is, is by looking at the population figures.

According to the technical definition, a settlement must have at least 5,000 inhabitants and have at least 780 people per square mile to qualify as a town. While this can be vague for the reasons provided earlier, it’s one of the best ways we determine whether or not a human settlement can be classified as a town without comparing it to cities and villages.

Even looking at the landmass of a town can be misleading since some towns can be larger than some cities and smaller than some villages. In addition, because there is unprecedented economic growth in many towns in the US, many of the larger towns are slowly falling into the city category, which blurs the lines even further.

Town vs. City vs. Village

By comparing a town to a city and village, we can get a clearer description of what a town is and how it differs from other settlements.

Town—an incorporated settlement located in a rural area of the state that can make its own policies.

Village—a defined municipality that provides services closest to the inhabitants, including but not limited to garbage collection, highway maintenance, and street lighting.

Next, let’s take a look at the population figures.

Town—at least 5,000 inhabitants with a density of at least 780 people per square mile.

City—at least 5,000 inhabitants with a density of at least 4,420 people per square mile on average.

Village—between 500 and 2,500 inhabitants with a density of fewer than 500 people per square mile on average.

Next, let’s take a look at the common characteristics of each settlement type.

City—more urban, engages in non-agricultural activities, and elected officials make policies on behalf of the people.

How Many Towns in the US?

What Businesses Will I Find in a Town?

The types of businesses in a town are not unlike those in villages and cities. However, many businesses in cities are unavailable in towns.

Here are the most common types of businesses you will find in a typical US town.

Should I Move to a Town?

If you’re tired of the hustle and bustle of city life, or if you’re looking for more excitement than what a small village has to offer, then you should consider relocating to a town.

One huge benefit of moving to a town is housing costs. It’s generally cheaper to build or purchase a home in a town than it is in the city.

In addition, towns have established modes of public transport, so you can always find a way to travel without having to own a personal vehicle.

While towns can be pretty quiet, they are not completely devoid of entertainment. Many new towns have shopping malls, pubs, and restaurants, and they also offer the benefit of having vast natural sites that you are free to explore.