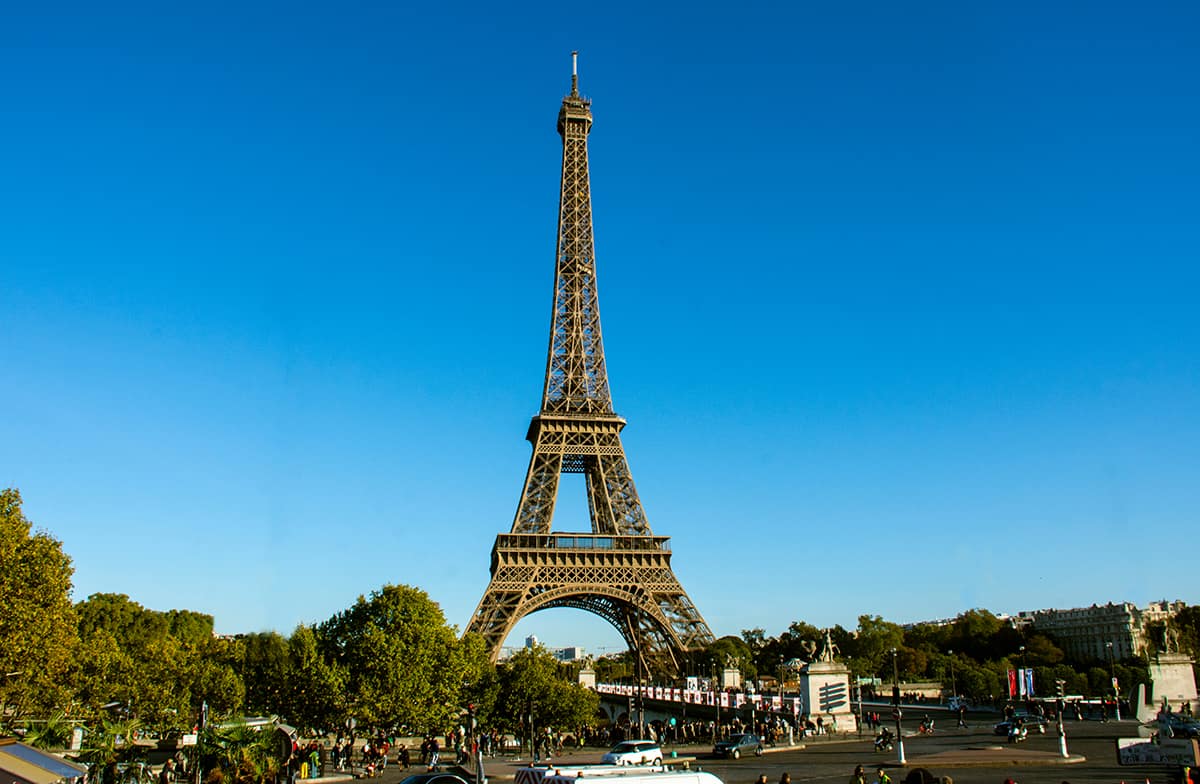 Measuring 1,000 feet is no mean feat. A single tape measure can only reach about 100 feet, so you would need ten of them to reach the 1,000-foot mark. As for laser tape measures, you might have to spring for a professional-grade tool to measure 1,000 feet.

In reality, the tower portion of the Eiffel Tower is “only” 984 feet tall. If you include the tower’s base, which is 17 feet tall, then you’ll get past the 1,000-foot point by just a single foot. However, if you add the height of the TV antenna on the tip of the tower, you’d get a grand total of 1,063 feet. 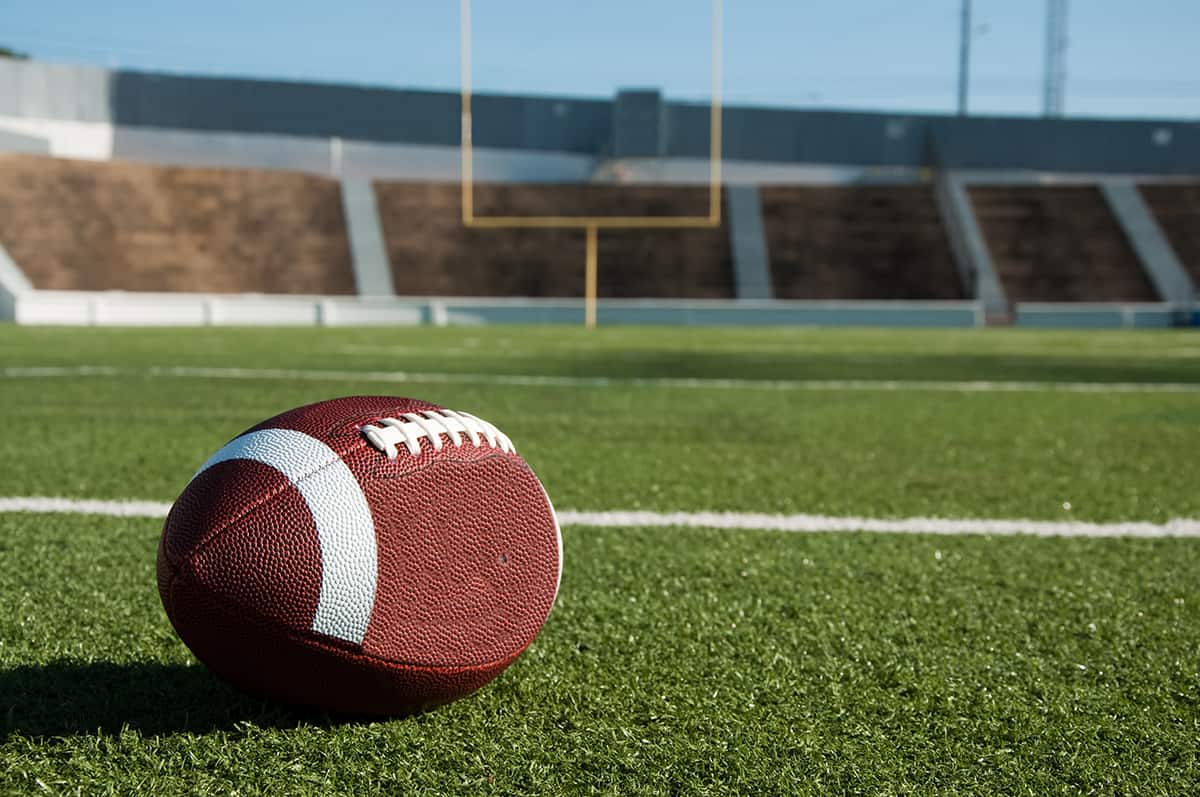 Some of you may have played football back in your school days, while others simply enjoy watching Sunday Night Football. If either of these is the case, then you should have a pretty decent idea of how long 1,000 feet is.

Based on the NFL guidelines, a football field must measure exactly 100 yards—i.e., 300 feet—from one goal line to the other. So, to get to 1,000 feet, all you need to do is visualize placing 3-1/3 football fields next to each other.

Did you know that the quarterback with the longest recorded touchdown pass is Jim Plunkett? He threw a 99-yard pass to Cliff Branch, which is nearly the entire distance of the playing field. For him to throw 1,000 yards, it would take slightly over three of his record-shattering throws. 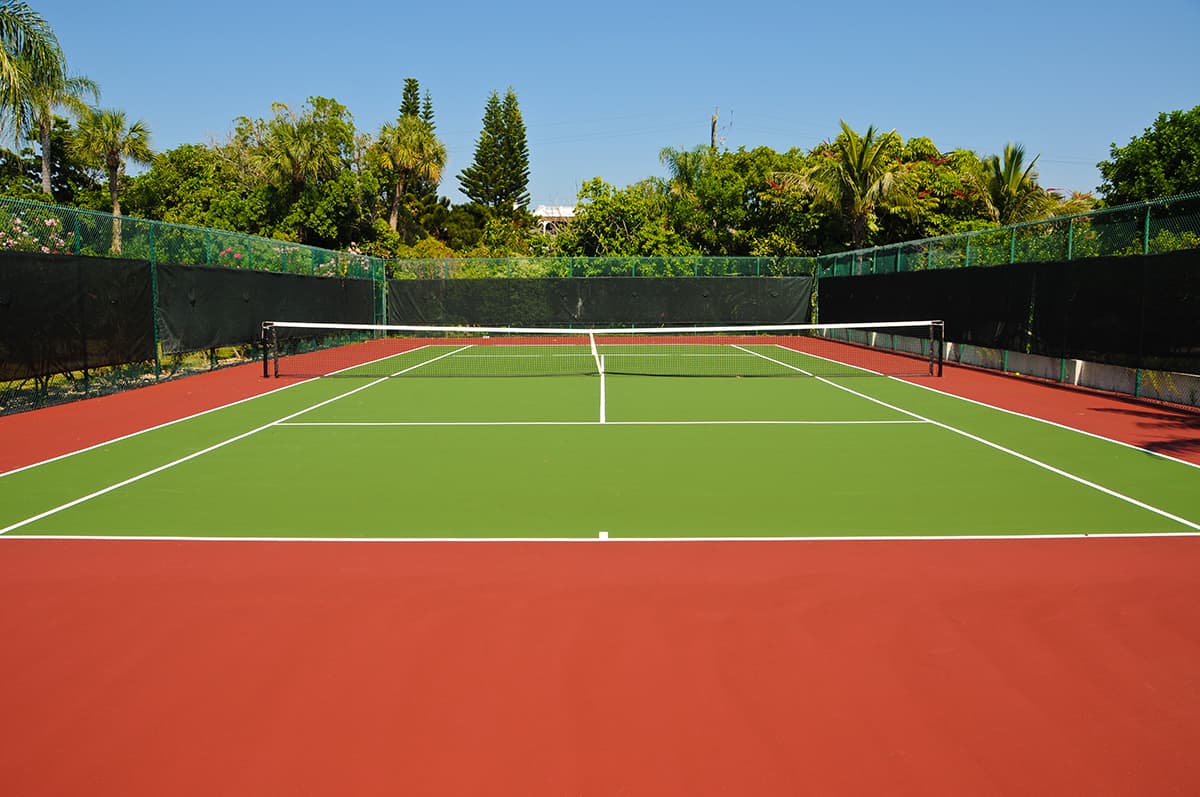 For the tennis buffs out there, you might already know that a rectangular tennis court should be 78 feet in length, according to the International Tennis Federation.

Measuring 1,000 feet using a standard tennis court as your reference, it would take 13 tennis courts to get there. Well, 12.82 tennis courts with 16 inches left to cover, to be exact. Just slap on a large pizza onto the end of the twelfth tennis court, and you’ll get to the 1,000-foot mark.

While estimating vast distances using footsteps can be tricky and tiresome, if you know that the average distance covered by a single footstep is 2.5 feet, it won’t be too hard to envision 1,000 feet.

So, how long would walking 1,000 feet take you? Considering that the walking speed of a typical person is between three and four miles per hour, which is about 2.93 to 4.4 feet per second, it might take you anywhere from 3.8 to 5.7 minutes to cover 1,000 feet, assuming you don’t stop to rest. 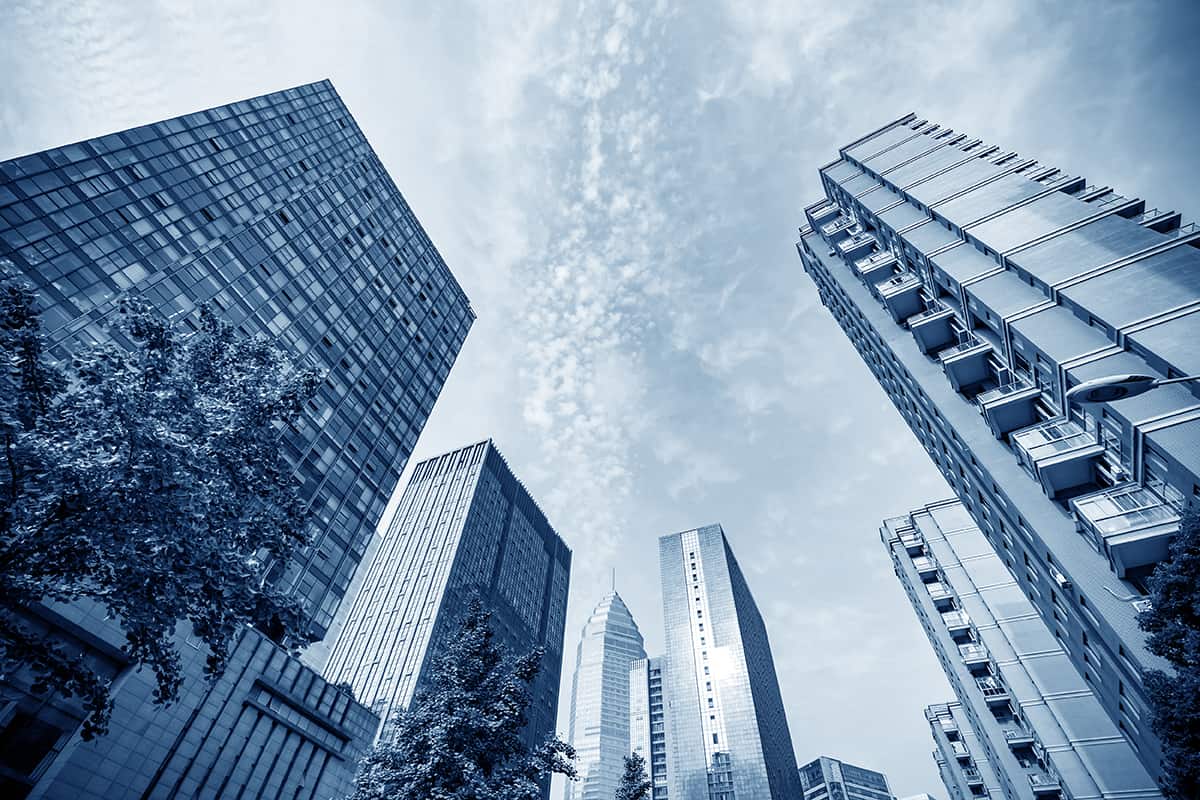 Homeowners are more than welcome to plan out the design of their homes alongside their architects. So, their ceilings can be as high or as low as they’re comfortable with.

However, in the United States, the average height of a single story typically measures 10 feet in height, while a two-story home is 20 feet tall. So, to get to 1,000 feet, if you can, imagine looking at a 100-story building, like Australia 108.

If it makes things easier, you can swap out a single 100-story building with 50 two-story homes, or you can try to imagine 100 single-story homes placed on top of each other. 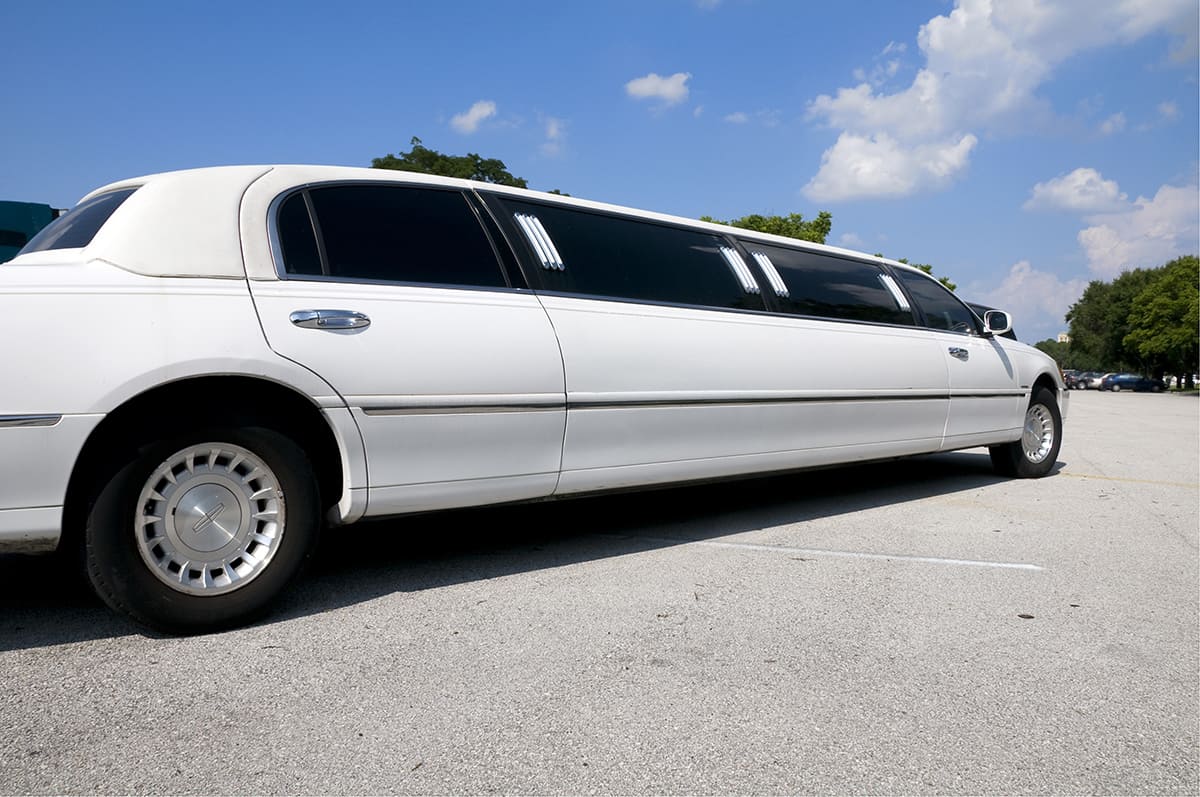 Because there is no standardized length for stretch limousines, they can be as long or as short as the manufacturer wants. However, a stretch limousine typically measures ten meters long, which is the equivalent of about ten yards.

Measuring 1,000 feet in stretch limousine terms, it would take roughly 33-1/3 of them parked bumper to bumper. But if you were to follow the longest stretch limousine according to Guinness World Records (100 feet), you would only need ten of them. 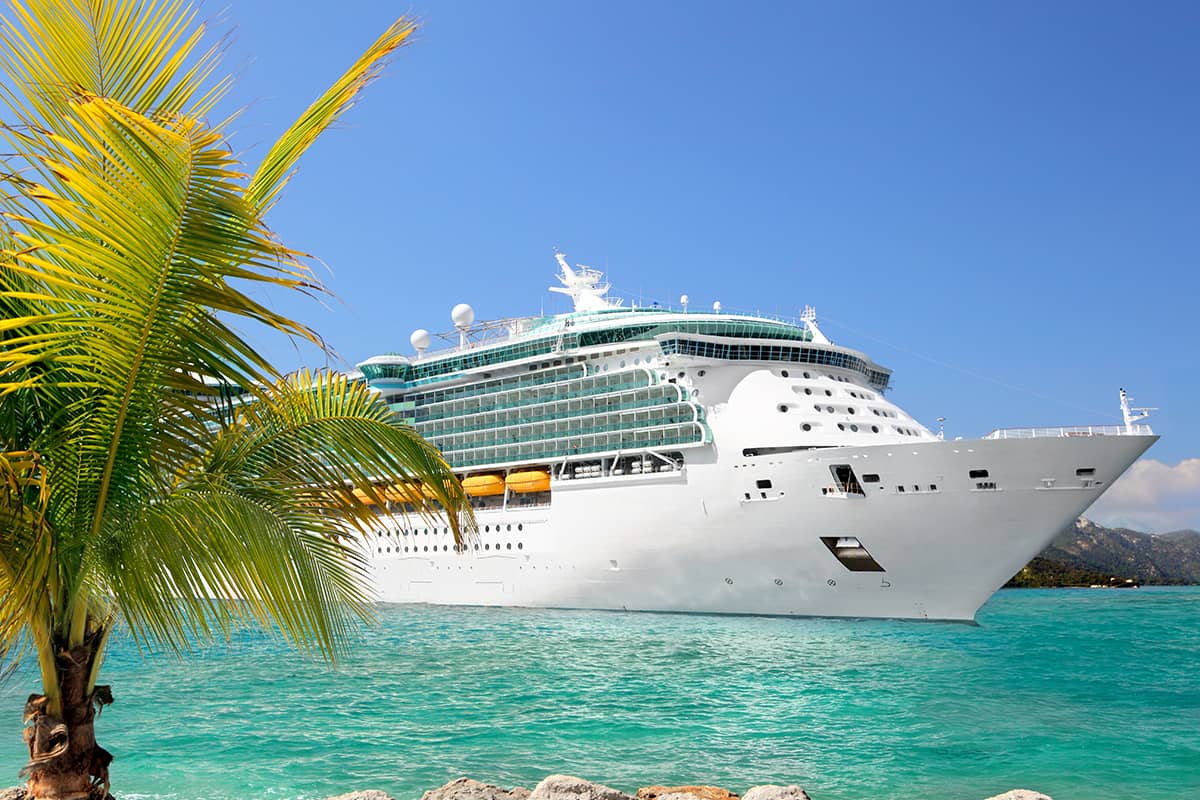 Like stretch limousines, not all cruise ships are built the same. The longest cruise ship in recorded history, the Symphony of the Seas, measures 1,188 feet and can house 9,000 people. However, even this cruise ship can get you close-ish to the 1,000-foot mark.

On average, cruise ships measure exactly 1,000 feet in length. So, if you’ve ever ridden a cruise ship and walked the distance from the stern to the bow, you may have about 1,000 feet. And if you counted how many steps that would take, it would be 400, give or take. 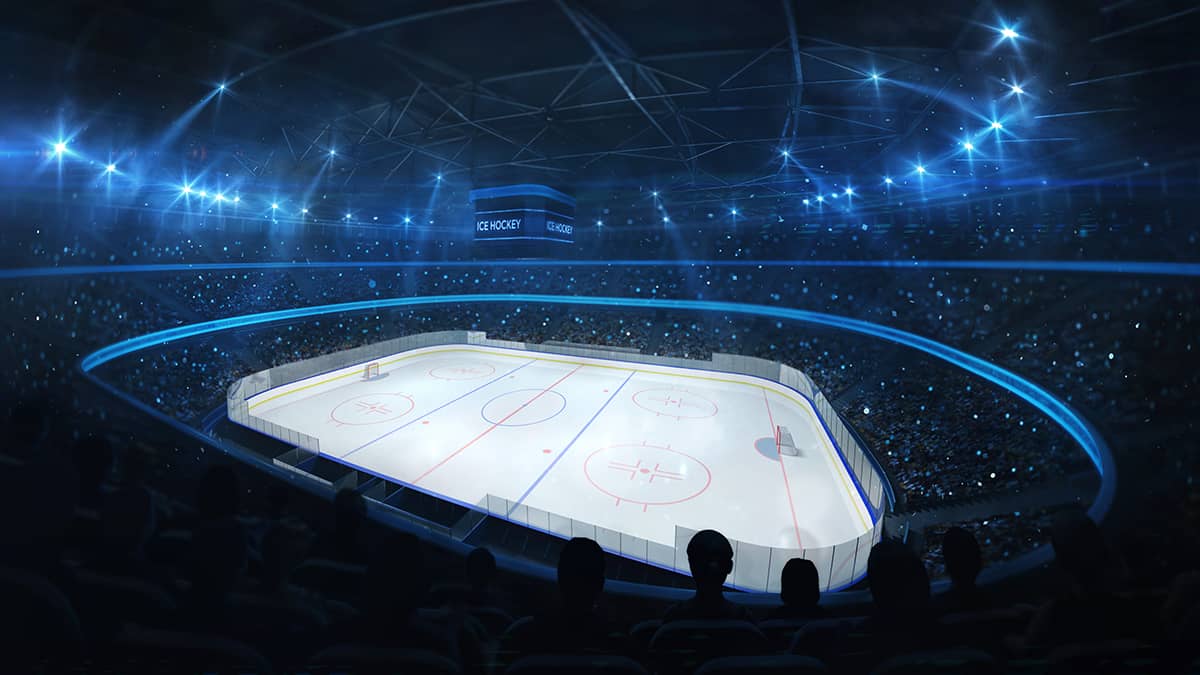 If you’ve ever played hockey back in high school or college, you’re probably familiar with the length of an NHL-standard hockey rink. The NHL has specified that a competitive rink must measure exactly 200 feet long.

However, for our friends that play hockey outside of the United States, your hockey rinks follow the International Ice Hockey Federation standards that dictate a rink must measure 197 feet in length. To get the 1,000 feet using IIHF-standardized hockey rinks, you’ll have to add another 14 feet after the fifth rink.

In this brief guide, I covered eight common objects that measure roughly 1,000 feet in length or height. While they can help you guesstimate how far 1,000 actually is, I would wholeheartedly recommend sticking to a laser measure for a more precise method of measuring vast distances.

If you found this information valuable, let your friends know by sharing this guide on your social media. Or if you have another idea of how to envision 1,000 feet, please drop a comment down below.