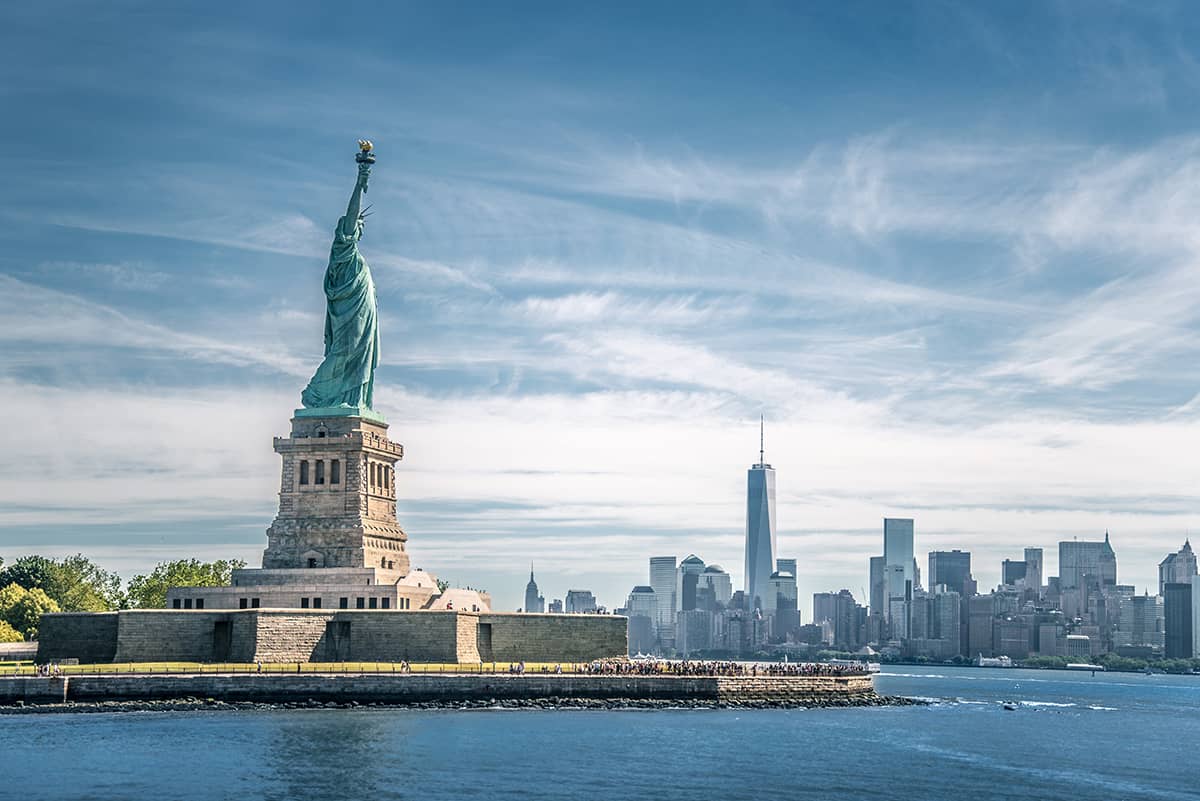 So, how can you estimate 300 feet without using a laser measure or a surveyor’s wheel? Getting a sense of how long 300 feet is by looking at everyday objects is a good way. This will come in handy when undergoing large-scale projects, like setting up a hydroponics farm.

In this brief guide, I will show you eight objects that you can use as a reference to envision 300 feet. 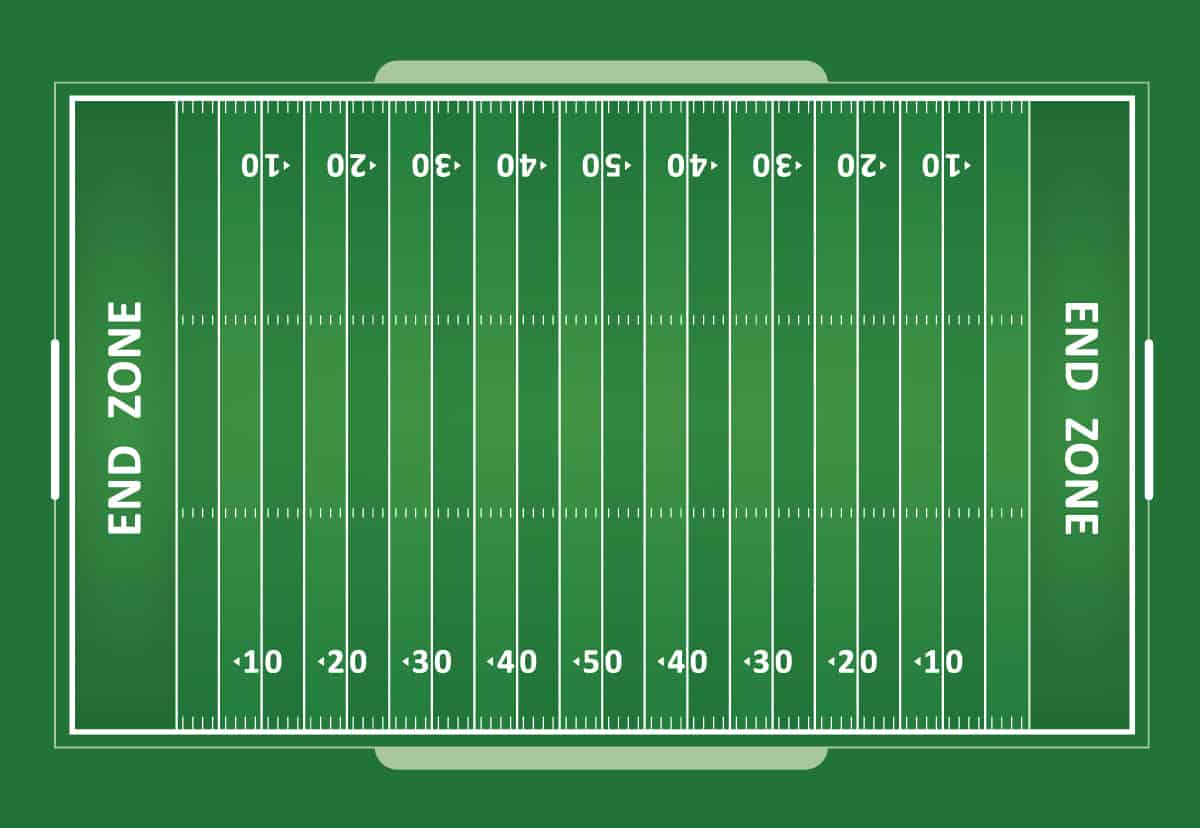 For those of you who used to play football in high school or college, visualizing 300 feet, or 100 yards, may not be a huge problem. After all, your school’s football field probably follows the same guidelines as the NFL regarding dimensions.

According to the league, the rectangular field should measure 360 feet in length. However, if you only measure the playing field—i.e., the length between each of the goal lines, you’ll come up with exactly 300 feet. 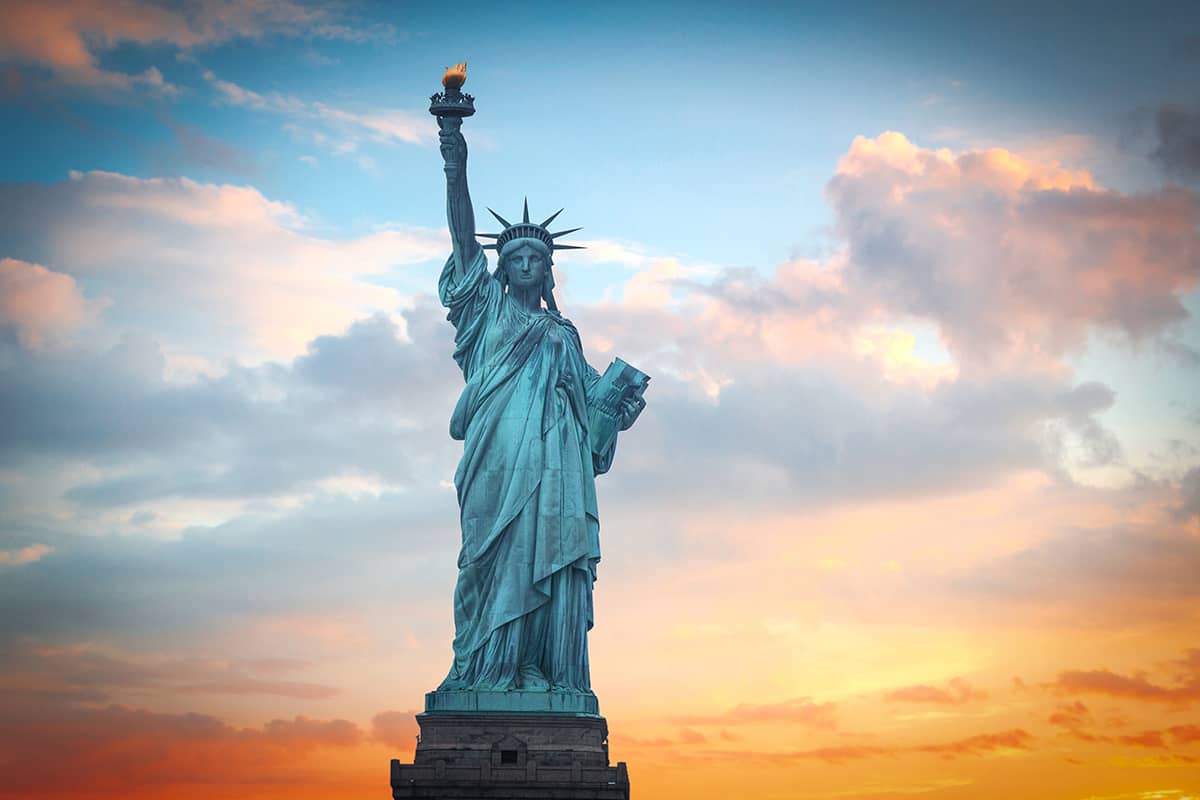 The Statue of Liberty, officially known as Liberty Enlightening the World, was gifted to the United States in 1886 from France. It serves as a symbol for the alliance between the two countries, as well as a way of celebrating the United State’s success in establishing a democracy.

Lady Liberty, who was modeled after the sculptor’s mother, stands 151 feet tall on her own. On top of her pedestal, she reaches a height of 305 feet, which is just five feet over the 300-foot mark. 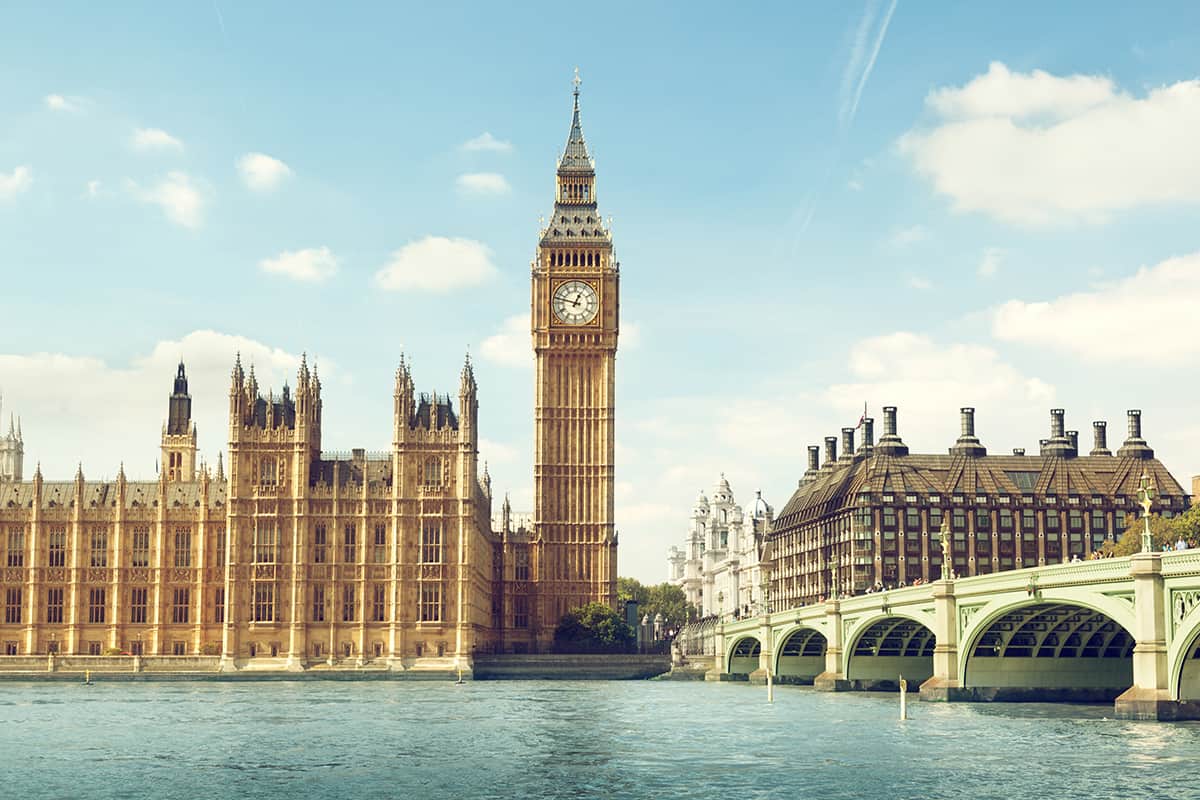 Big Ben rang for the first time over London in 1859. The iconic clockface measures just 23 feet in diameter with a nine-foot-long hour hand and a 14-foot-long minute hand.

The Clock Tower, which was renamed Elizabeth Tower in 2012, towers over nearby buildings at a 320-foot tall. To get to precisely 300 feet, imagine subtracting the length of two queen mattresses (which is 10 feet long) from the top or bottom of the Elizabeth Tower.

Big Ben had to undergo a lengthy reconstruction and renovation process due to a fire that nearly destroyed the Palace of Westminster in 1834. The name Big Ben is actually the name of the Great Bell, which weighs 15.1 tons and is about 8.86 feet (2.7 meters) in diameter. 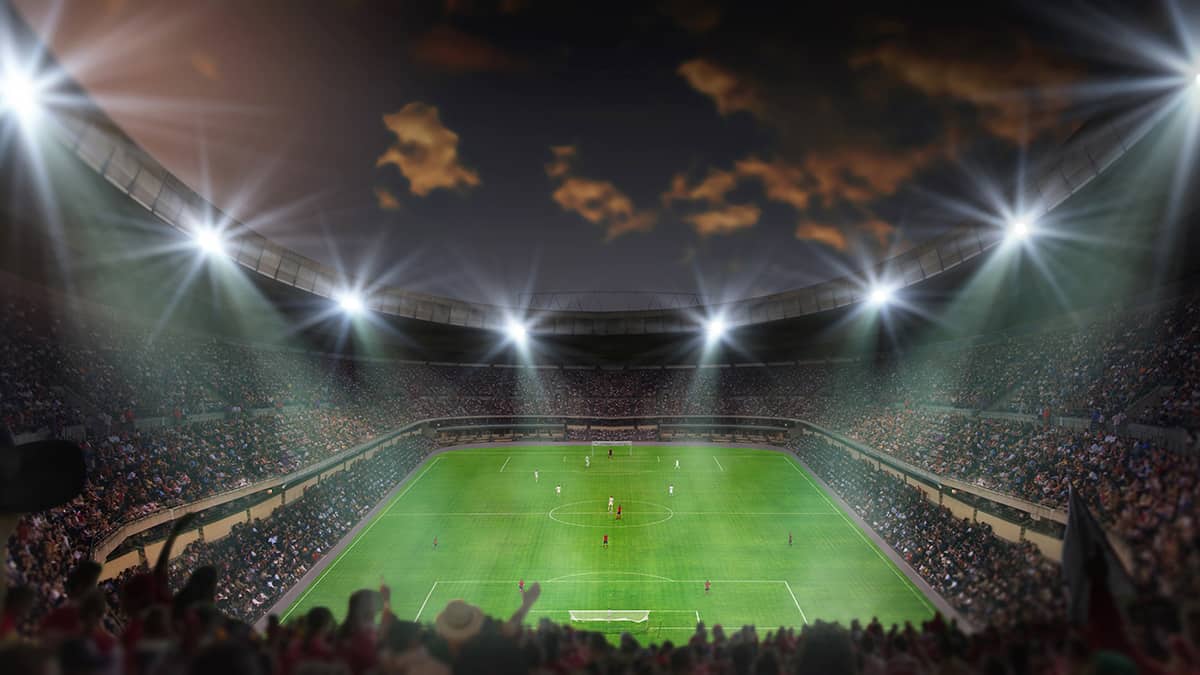 The governing body for professional soccer across the European Union is known as the UEFA. It has a standard that official soccer pitches must measure between 100 and 105 meters in length, which equals 344-360 feet.

Subtracting the difference between 300 feet and a UEFA standardized soccer pitch may be difficult, so I’d recommend sticking to FIFA’s guidelines, which dictate that a soccer pitch must measure between 100 × 50 yards to 130 × 100 yards.

The smallest and the longest FIFA-standard soccer pitches will get you to precisely 300 feet, either by looking at the length or width. 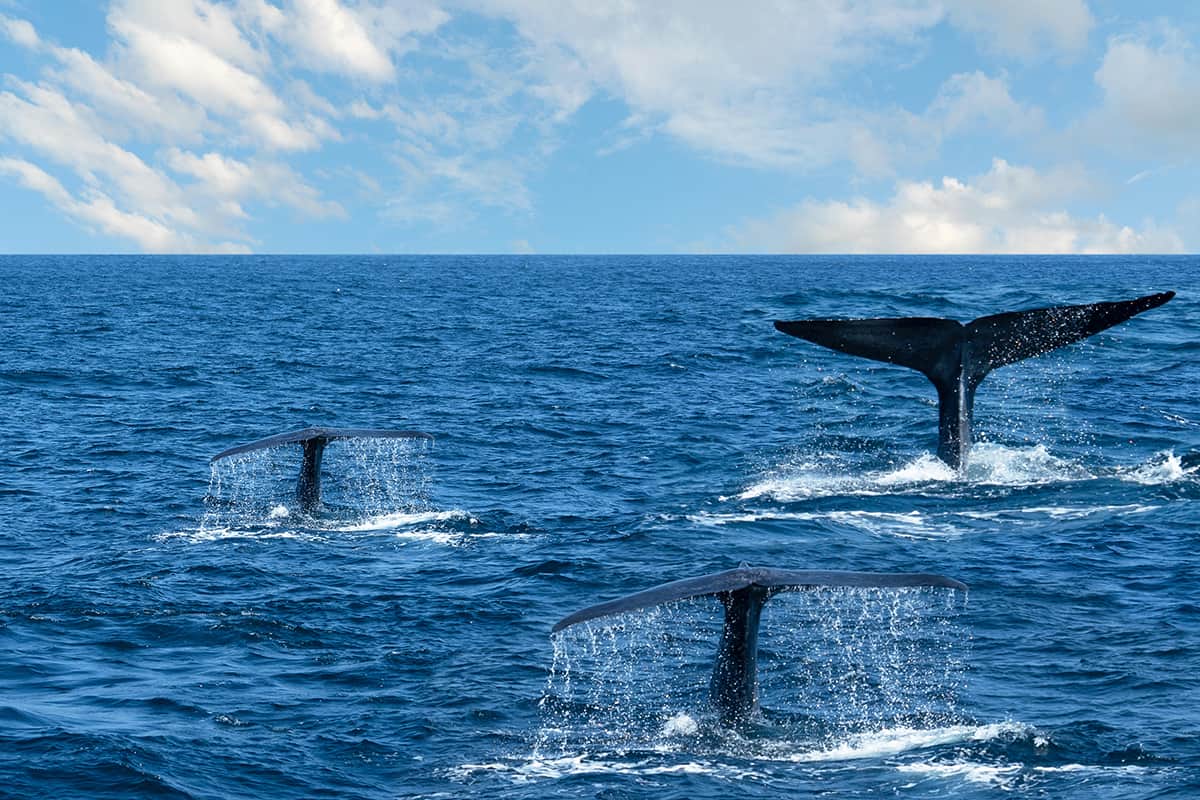 The blue whale is the largest animal in the history of our planet. They typically grow up to 100 feet in length, but the longest blue whale in recorded history was a female that measured over 110 feet in 1909.

If you’re an avid whale watcher who has spotted blue whales more than once, you may be able to measure 300 feet by visualizing placing three blue whales from fin to nose in a line. Of course, this is only a rough estimate as the blue whales you spotted may have varied in length. 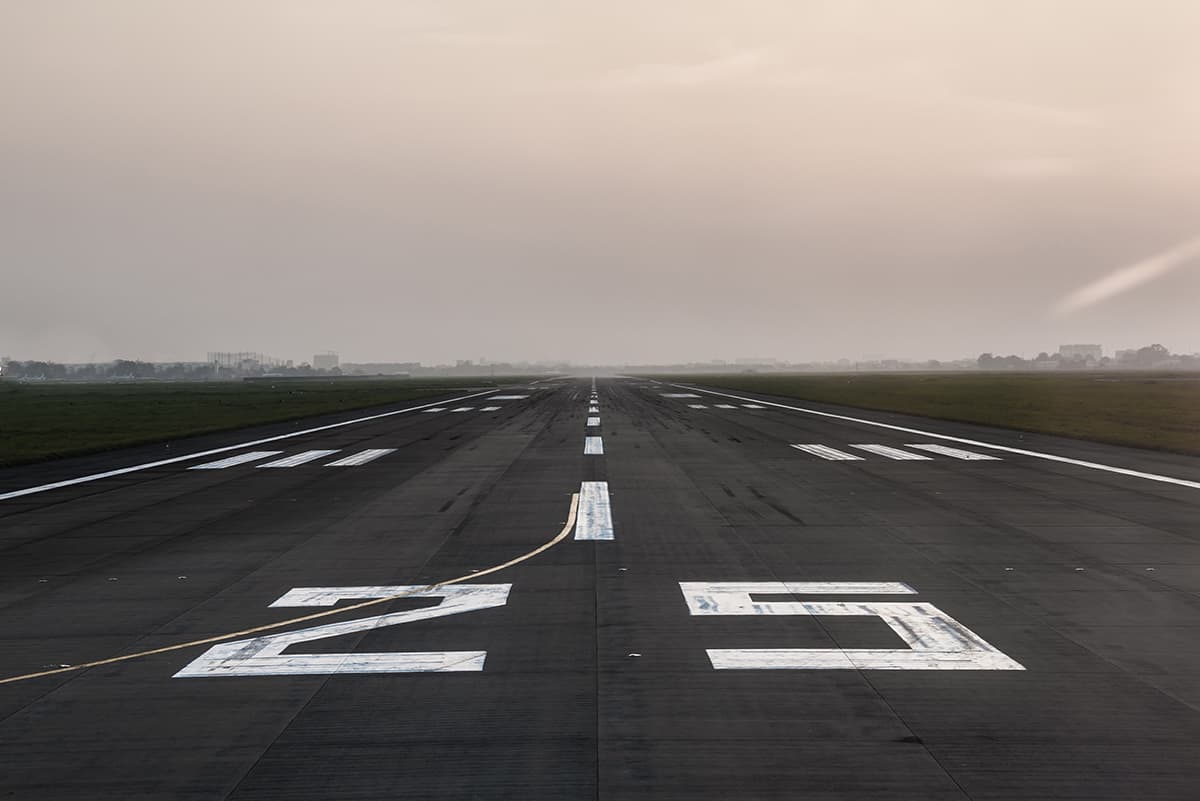 While you may not have gotten an up-close look at airport runways unless you work at one, then you may not know that the width of an airport runway can measure between 60 and 200 feet, according to the Federal Aviation Administration.

To know how wide an airport runway is, pay attention to the stripes. This chart will show you how many stripes there are based on the width of the runway.

So, to get to 300 feet in length, take a runway with four stripes (60 feet) and envision placing five of them side by side. To visualize 300 feet using a 12-striped runway (150 feet), you will only need to imagine two of them.

One Side of a City Block in Chicago 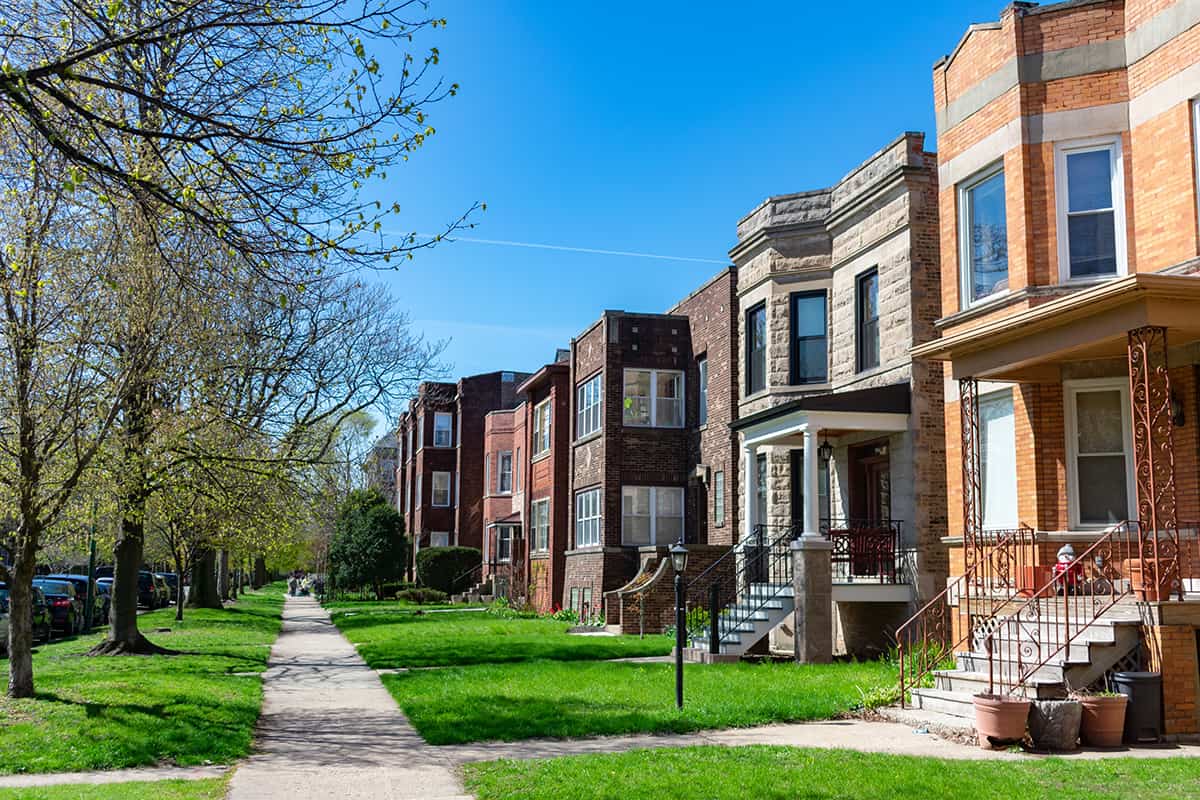 The size of a neighborhood block may vary from city to city. But if you’re in Chicago, you’re in luck. The standard block in your city typically measures 330 × 660 feet. While the width of a city block will get you 30 feet over the 300-foot mark, it might not be too difficult to subtract the difference.

I’d recommend familiarizing yourself with the length of your own block as a reference to get to 300 feet. You can do this by walking the entire length and counting your steps. On average, each footstep will cover a distance of 2.5 feet. To get to 300 feet, you’ll need to walk a total of 120 steps, give or take. 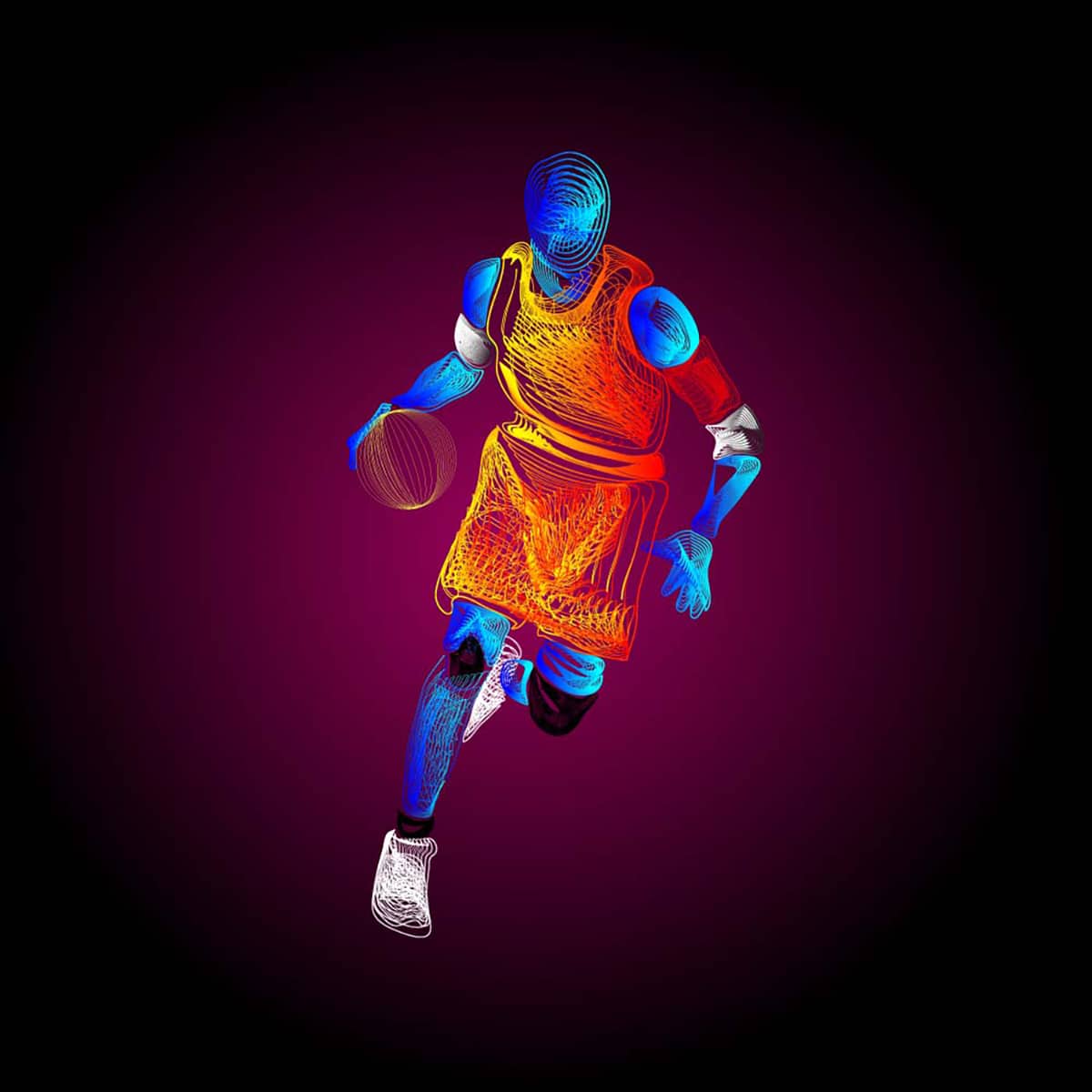 The height difference between the shortest and tallest NBA players in history is 28 inches (2 feet 4 inches). I’m going to go with the league’s average player height of 6.5 feet, which just happens to be Michael Jordan’s height.

Alternatively, those with access to a 10-foot-tall basketball hoop, which is standard in the NBA, try to visualize placing 30 of them on top of each other to get to a height of 300 feet.

The eight objects I talked about above can give you a good idea of how to measure 300 feet in length or height. Feel free to use these objects as references when undergoing large-scale construction or agricultural projects.

If you found this information useful, please make sure your friends know about it by sharing this guide on your social media. Also, if you have any other ways of guesstimating 300 feet, I’d love to hear about it in the comments section.