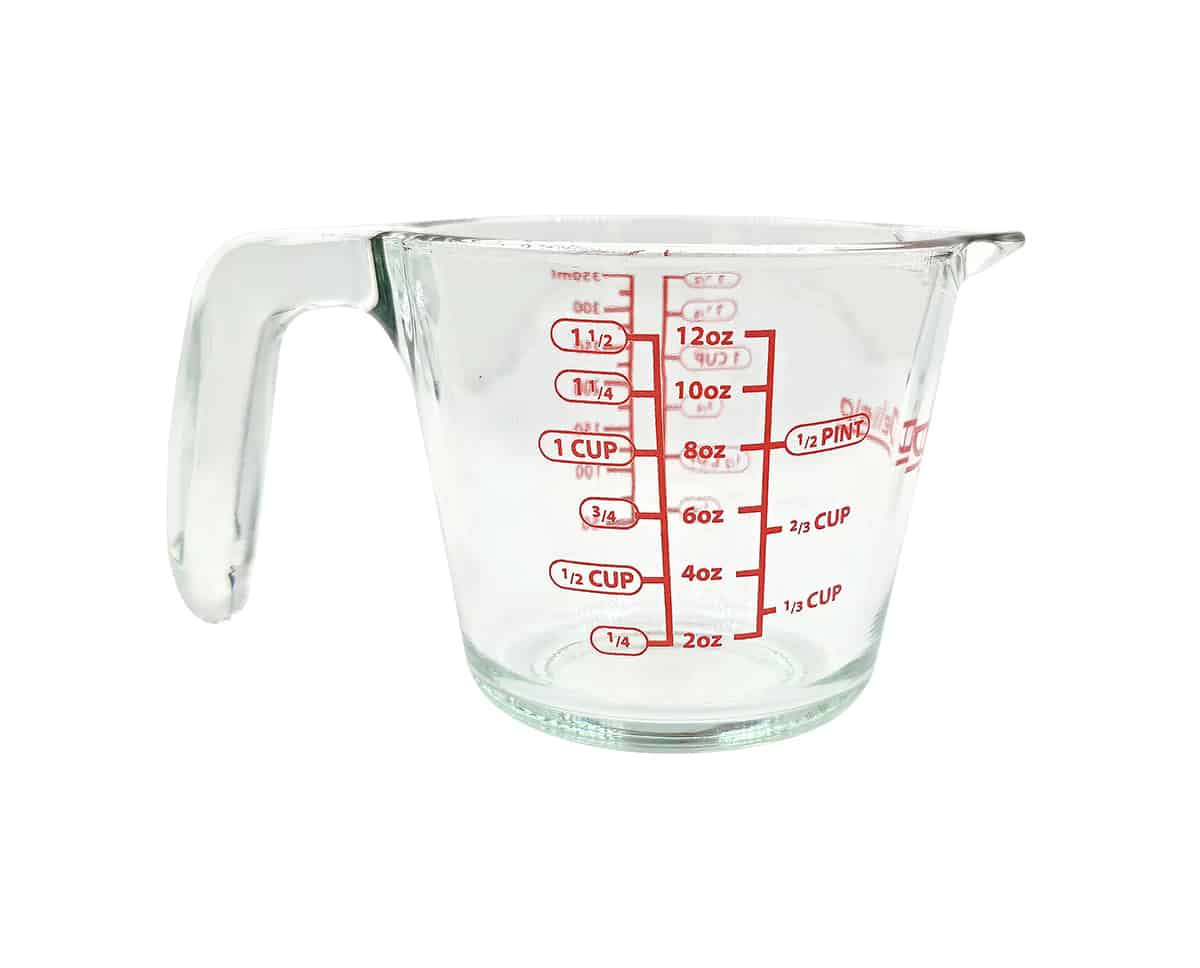 Depending on the recipe either in food or drink you are using, you might find measurements described in ounces (oz) or cups.

If you have stumbled across a recipe online from a country that uses other types of units of measurement, you may even find yourself needing to convert your ingredient amounts between grams and milliliters.

If you don’t have the correct tools to measure as suggested in the recipe, you’ll need to convert the amounts. To understand how to convert cups and ounces, we will break down the maths here.

But to answer our original question of how many cups is the equivalent of 32 ounces, the answer is four. 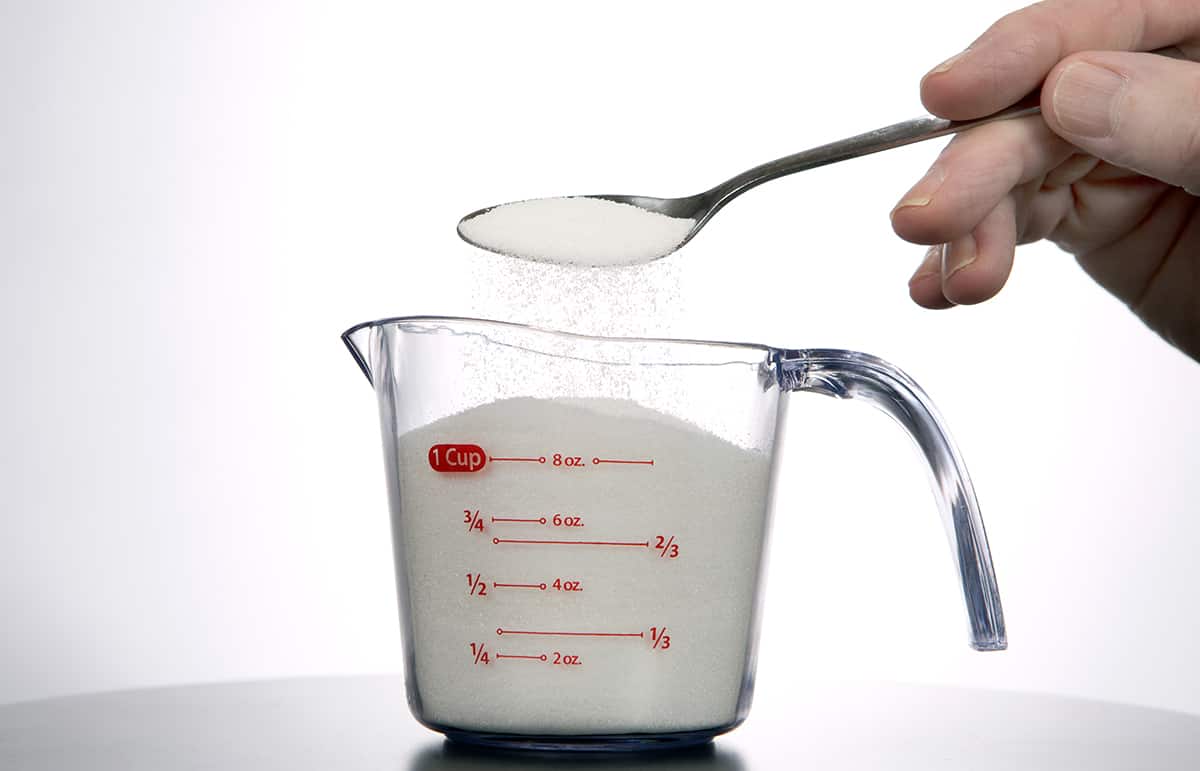 Say if you are baking on a large scale, then you could continue with this method to find out the conversion between any amount of ounces, simply dividing by eight to find your answer. For example, to find out how many cups would be the equivalent of 80 ounces, you would need to divide 80 by 8, which would give you the answer of 10 cups.

To do the reverse calculation, for example, if you want to find out what the equivalent ounces measurement would be for five cups, you would do the calculation of five multiplied by eight, which would give you the answer of 45 ounces.

What Are the Uses of Ounces?

Ounces are a measurement used to measure liquid, and as such, many recipes will actually refer to ounces as ‘fluid ounces.’

However, cups can be used to measure liquids and solids alike, which is one of the reasons that many people prefer them as a measuring tool in baking because it makes the task of measuring out ingredients much simpler and easier. However, not all recipes offer converted measurements in cups, which is why it can be useful to know how to convert between the two.

Professional bakers most commonly prefer to use ounces and weight measurements over cups because cups are not as precise or exact at measuring out ingredients compared with kitchen scales, which can have negative effects on the outcome of your baked goods in instances where exact measurements are important.

However, for most home bakers, the precision of ingredients is not vital to produce great tasting cakes and cookies, and it presents an easier method of measuring, which can be great for saving time, as well as allowing young children to get involved with baking food at home.