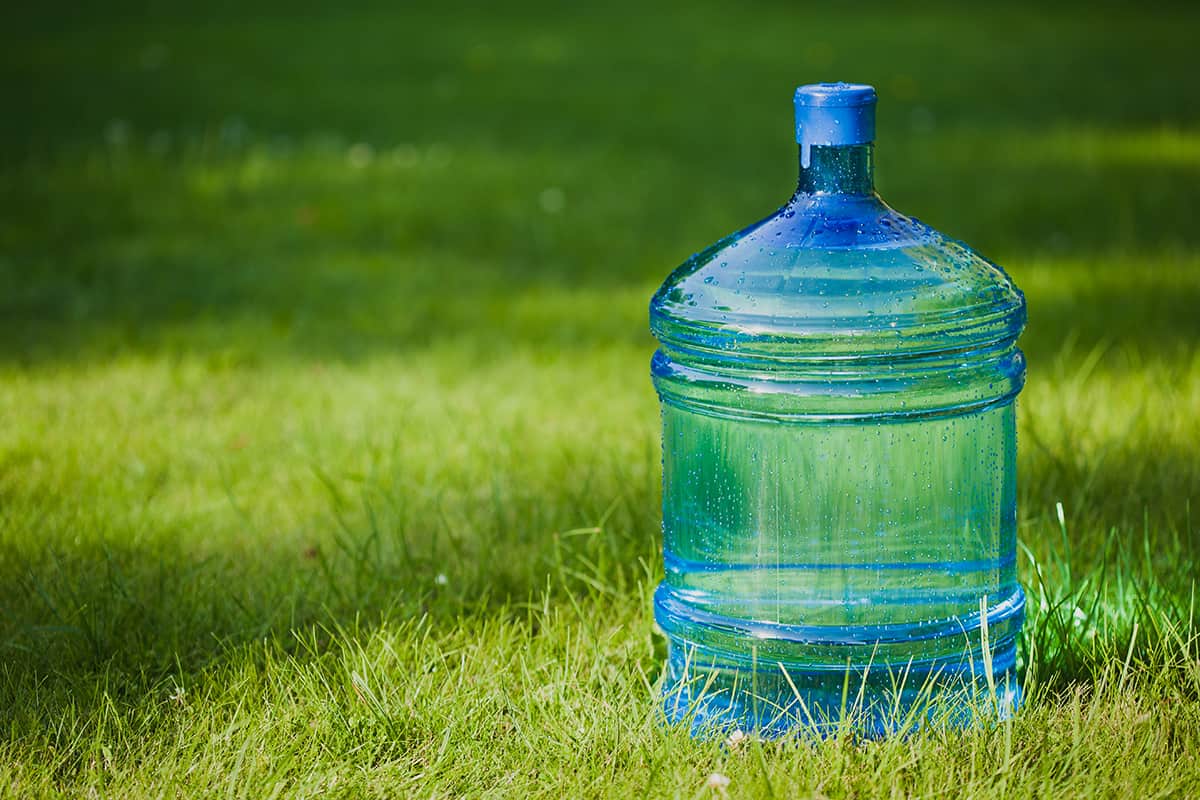 This figure shows that in order to convert gallons to milliliters, you need to take the gallon figure and multiply it by 3,785.41, which is known as the conversion factor.

If we were to reverse the equation, that would mean simply dividing the number of milliliters by the same conversion factor of 3,785.41.

Converting milliliters to gallons and vice versa is pretty tricky business, but it gets even more confusing after we break down gallons into tinier imperial units.

Let’s give it a try:

Let’s extend these conversions even further by figuring out how much each metric is in milliliters:

What Is a Gallon? 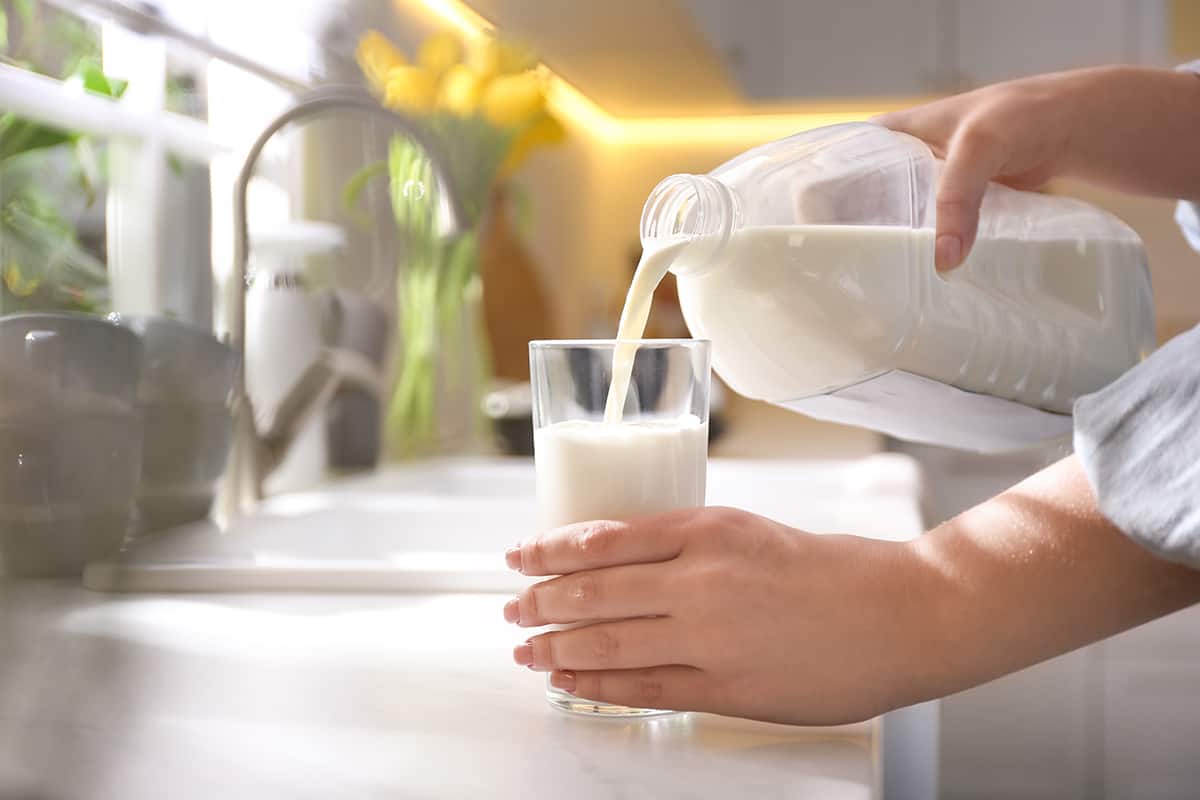 A gallon, which is also referred to as a US gallon or a liquid gallon, is a standard imperial unit of measurement for volume. It’s typically used to determine how much space a liquid occupies. When converted to the metric system, a gallon would equal 3,758.41 milliliters or 3.78541 liters.

Gallons as a form of measurement are frequently used for measuring large quantities of liquids. For instance, purchasing gasoline and watering plants on a large-scale farm use gallons as a measurement unit.

While the gallon can be broken down into quarts, pints, and gallons when measuring smaller quantities of liquid, we typically switch to fluid ounces—e.g., soft drinks, beer cans, motor oil containers.

What Is a Milliliter? 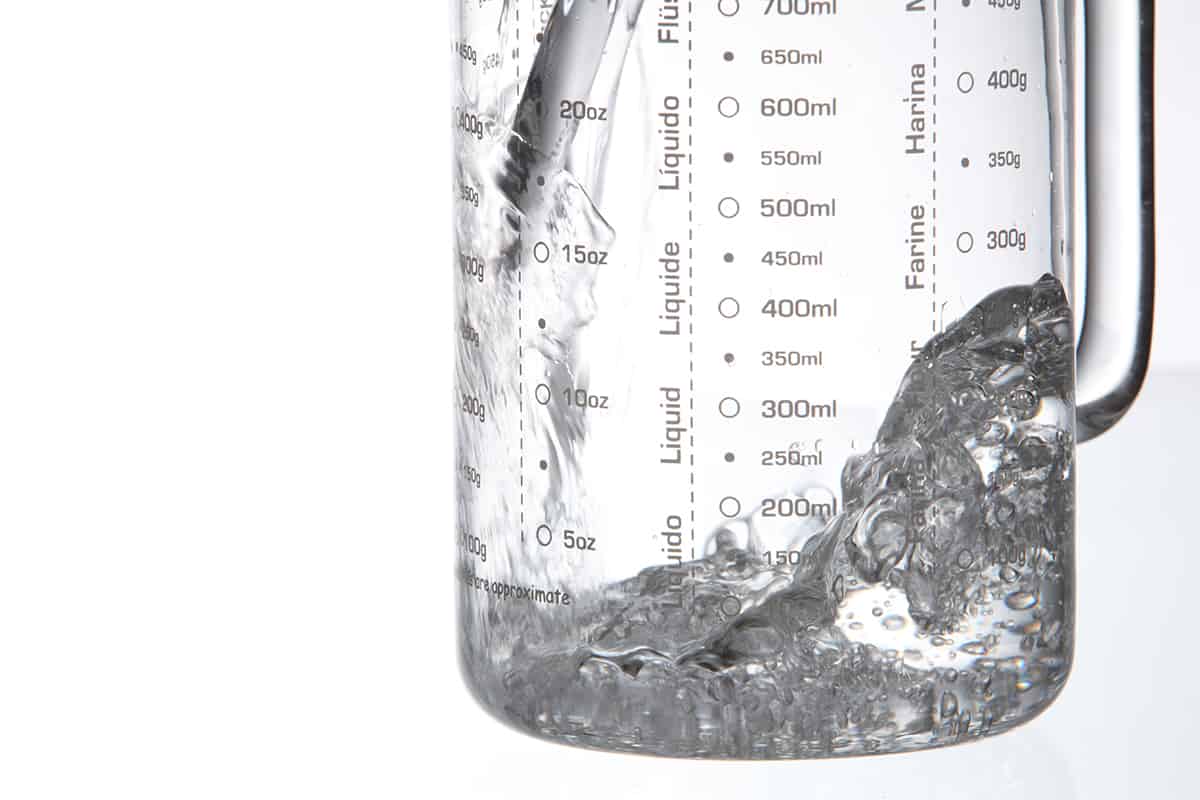 A milliliter is the same as a gallon in how it measures how much space a liquid occupies, but it’s considerably tinier than a US gallon. One milliliter is precisely equal to 1/1,000 of a liter.

Weight of Water in Gallons and Milliliters

The gallon of water would weigh about 8.34 pounds, whereas the beaker would contain one 0.0022 pounds.

The great thing about one milliliter is that it is equal to one cubic centimeter (cc), and one cc of room-temperature water is one gram. And one gram is equal to 1/1,000 of a kilogram. So, one liter of water would equal one kilogram.

If you found this information worthwhile, let your friends on social media know by sharing this article with them. Also, drop a comment down below if you have anything in mind.