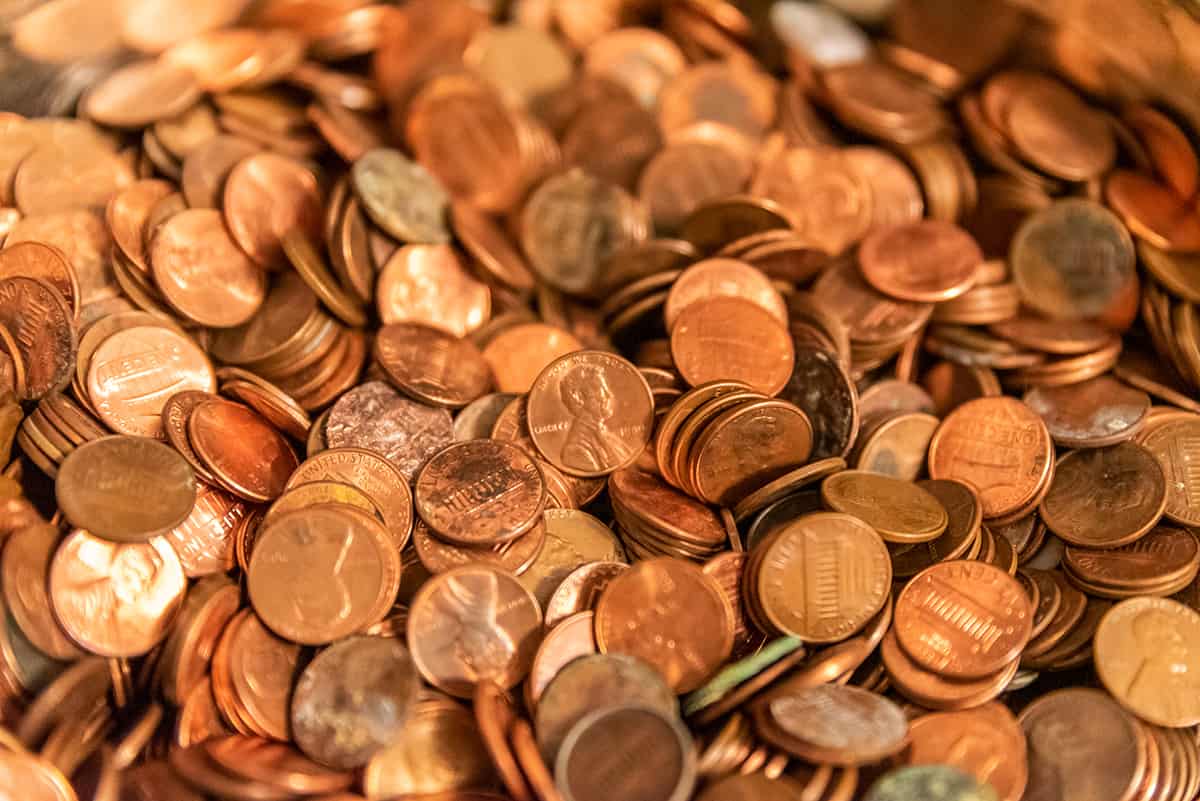 The penny is the smallest coin currency in the United States. It is equal to 1% of $1 or $0.01 (1¢). Weight-wise, the penny is the second-lightest US coin, right after the dime. So, if you had a pound of pennies, how much value would it have?

In this guide, I’ll talk about the value of different weights of pennies and how it compares to the other US coin currencies. I’ll talk about some lesser-known facts about this annoyingly nearly-valueless coin.

How Many Pennies Are in a Pound?

The specifications of a penny are as follows.

Source: The US Mint

You can convert grams to ounces by dividing the weight in grams by 28.35, which will give each penny a weight of 0.0881 ounces.

The following table will describe how many pennies you would have per ounce, pound, and kilogram.

Weight Comparison Based on Coins 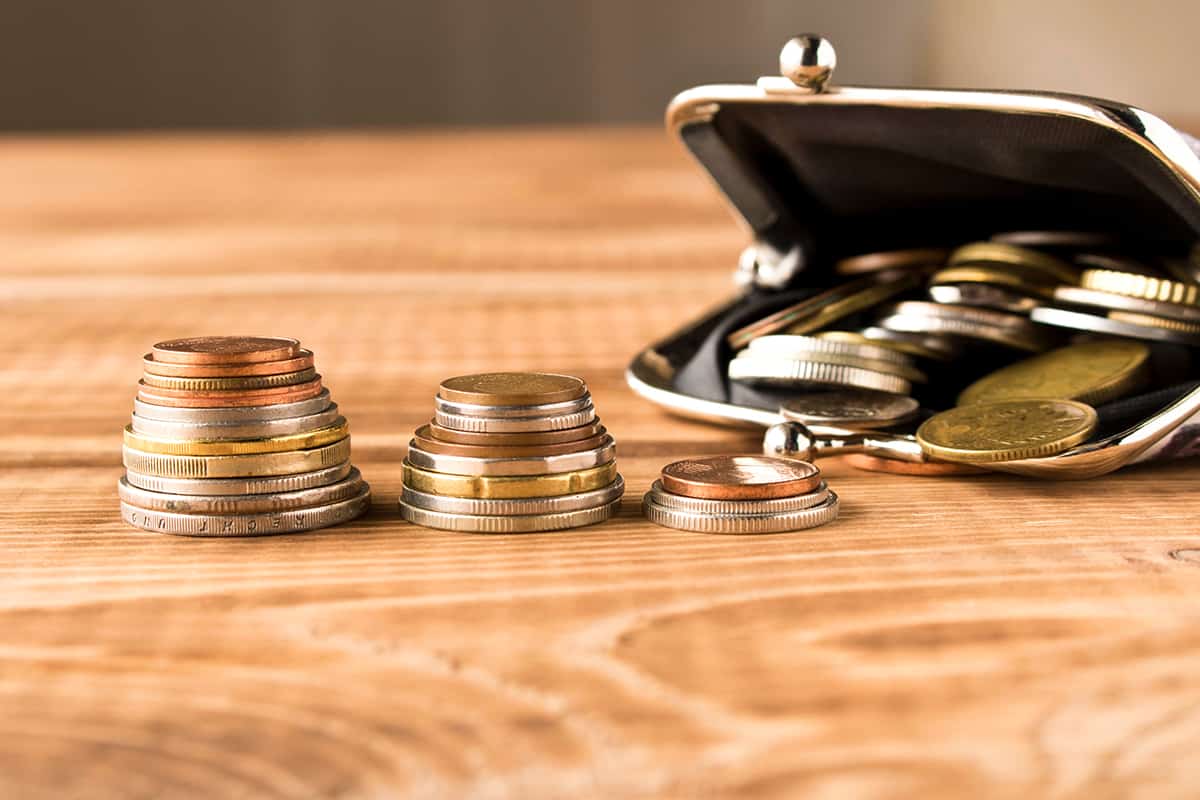 Just for fun, let’s see how many of each coin, as well as what their monetary value is, you would have at different weights.

Coin Weights Taken from the US Mint

How Many Pennies Are in Circulation Today?

Figuring out how many pennies are in circulation can be a bit tricky. First of all, every coin or even dollar bill out there isn’t being spent. Rough estimates show that there are approximately 288 billion pennies ($2.8 billion) out in circulation, but only between 130 and 150 billion ($1.3 to $1.5 billion) of them are in use.

So, where are the other 138 to 158 billion pennies? Many of them might be stored in jars, fashioned into jewelry, thrown in fountains, hidden between sidewalk slabs, etc.

Is It Legal to Make Jewelry Out of Pennies? 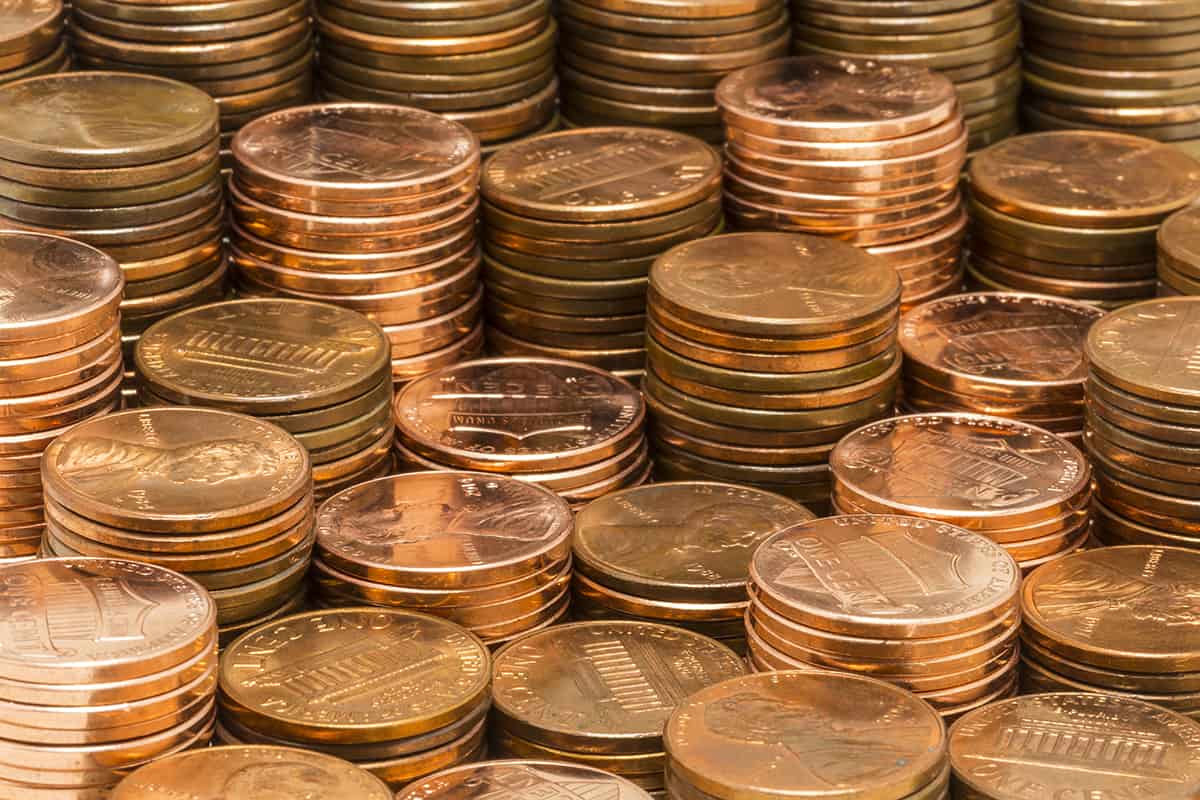 You may have heard during your school years that it is illegal to destroy paper and coin money. However, with so many people uploading videos of themselves melting coins down and turning them into pennies, why aren’t they in jail?

So, is it illegal to turn a coin into a ring or string pennies together to create a necklace or bracelet? Not at all!

What Happened to the Silver Penny? 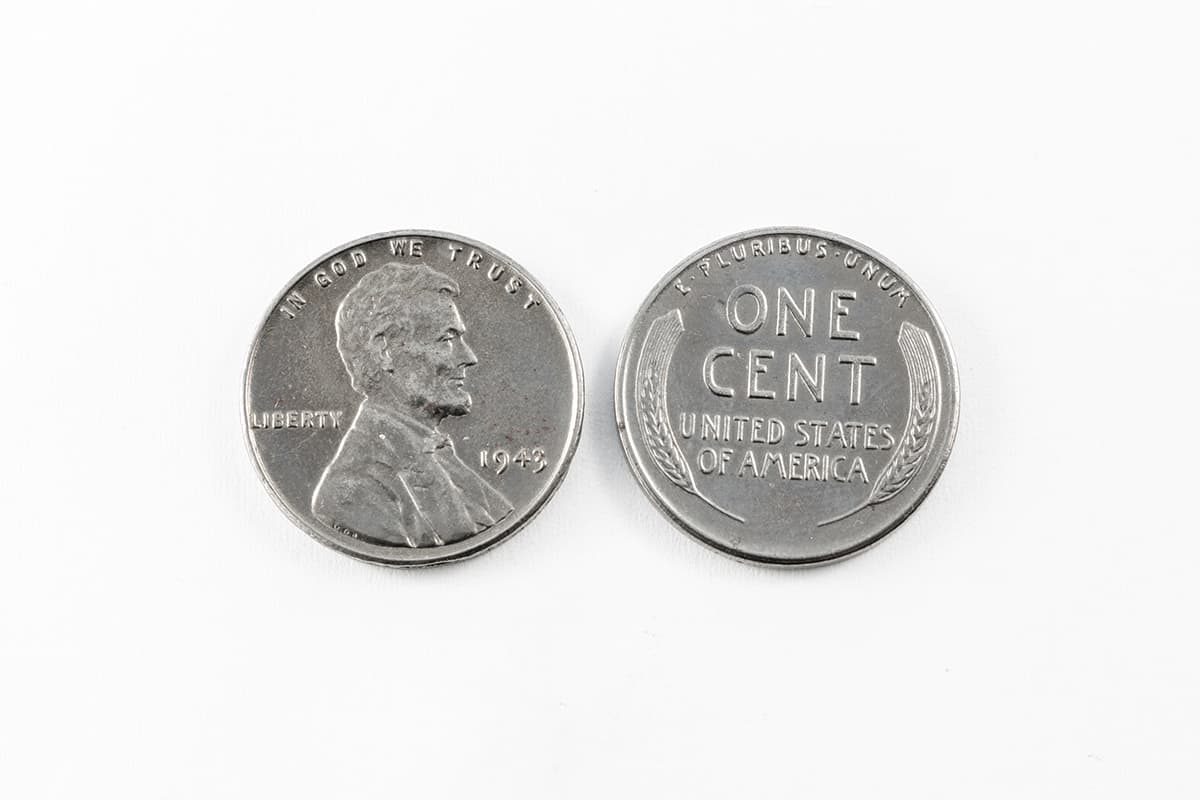 Most of us are used to seeing copper pennies because, well, they’re made of copper sandwiched between layers of a copper and zinc mix. However, during World War II, there was such a thing as the silver or steel penny.

It wasn’t actually made of silver. Instead, it was made with a steel center and zinc plates since copper was used to boost war efforts. However, from the get-go, people found major problems with the new penny.

When exposed to moisture, the zinc coating would turn black in color and eventually wear off, exposing the steel center, which was prone to rusting and staining people’s pockets. In addition, people confused silver pennies with dimes due to their nearly identical appearance.

The silver penny only lasted until 1944, when copper was reintroduced to the penny. If you have a silver penny lying around, you can trade it in for up to $20 if it was never in circulation.

What Is the Most Expensive Penny?

The most ridiculously overpriced penny of all time is the copper-alloy penny, which was accidentally made during World War II. Instead of using steel and zinc, a couple of copper-alloy pennies were stamped and made it into circulation.