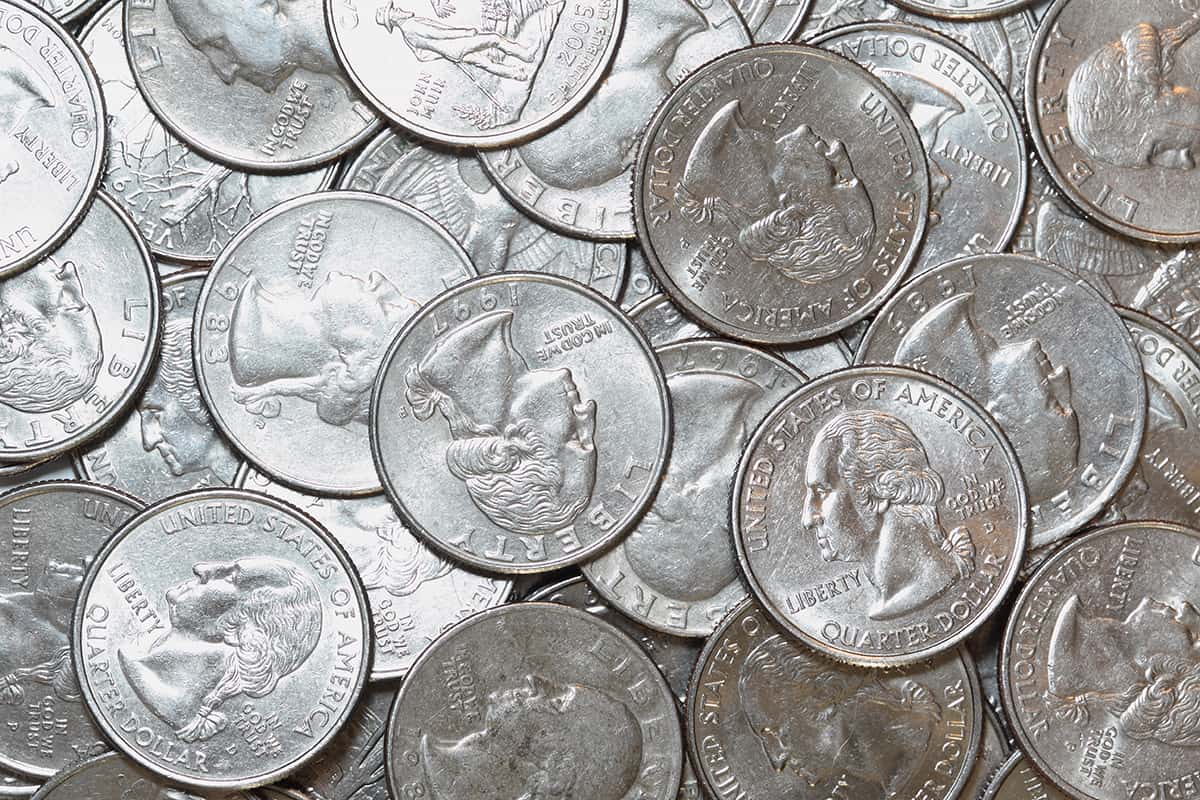 In this brief guide, I’ll tell you how much money you would have if you had 10 pounds of quarters.

For those that are wondering how much that would be, let me start off by saying you’re lucky enough to have that many quarter-dollar coins.

Now, placing the quarters on a scale would be a good way to determine whether or not you had 10 pounds, but make sure you subtract the weight of the bag or container.

So, much money would you have if you had 10 pounds of quarters?

According to the United States Mint, a single quarter-dollar coin weighs 5.670 grams. Converted into the imperial unit system, that would equal roughly 0.0125 pounds per coin. So, there would be eight quarter-dollar coins to every pound and 800 quarters for 10 pounds.

Calculating how much money you would have in quarters by weight is quite straightforward. All you need to do is take the number of pounds in quarters and divide it by each quarter’s weight.

The formula would be:

Weight (pounds) of Quarters/0.0125 Pounds per Quarter = Number of Quarters

Now, simply input the numbers for the variables you know. So, for the example above, it would be:

After determining how many quarters you have, now it’s time to multiply that number by $0.25 to get the monetary value.

So, following the same example provided above, you would get:

And that, ladies and gentlemen, is how you calculate how much money you would have if you had 10 pounds of quarters.

How Tall Is a Stack of 10 Pounds of Quarters? 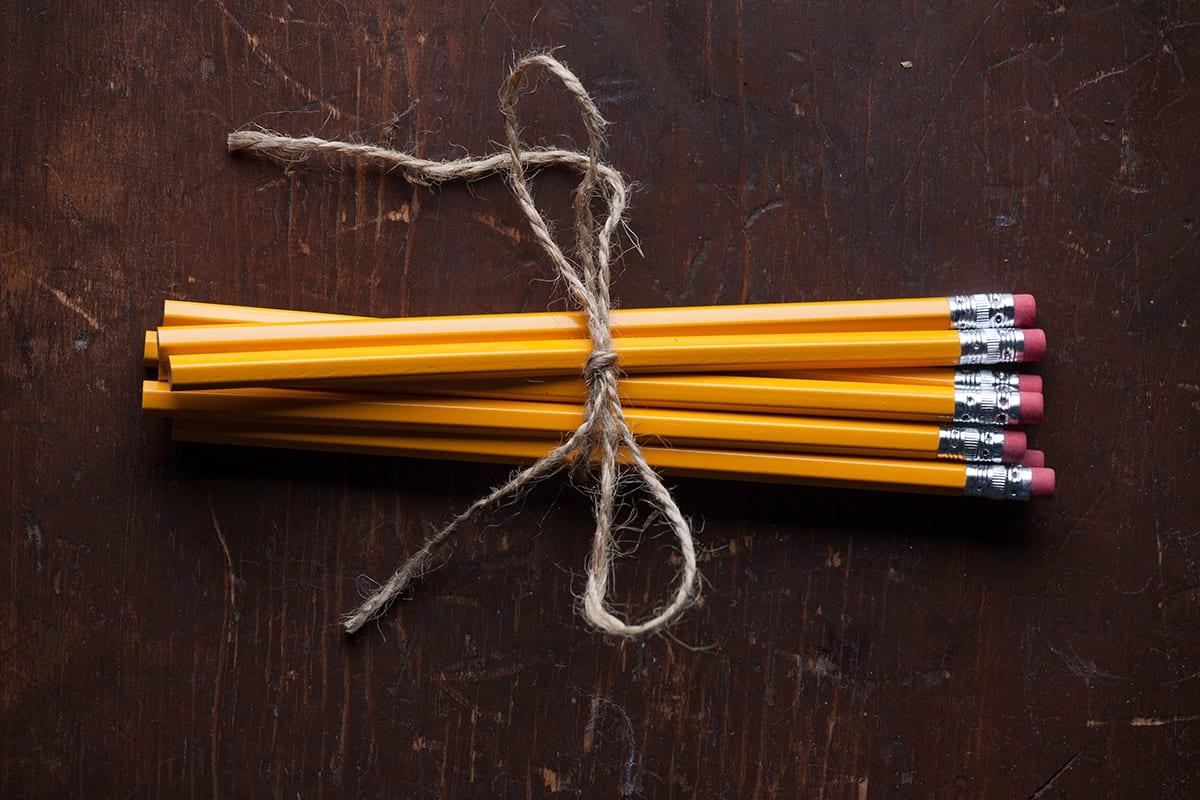 Now, if you were to take the 10 pounds of quarters—800 quarters in total—how high would they reach?

Again, according to the United States Mint, a single quarter has an estimated thickness of 2.15 millimeters. In imperial units, that’s roughly 0.085 inches thick.

Now, if take that figure and multiply it by 800 quarters, you would get 68 inches, which is about the same as 5 feet and 8 inches.

To put that in perspective, take a look at the following examples of things (and people) that are around 5 feet 8 inches in height:

How Wide Is 10 Pounds of Quarters? 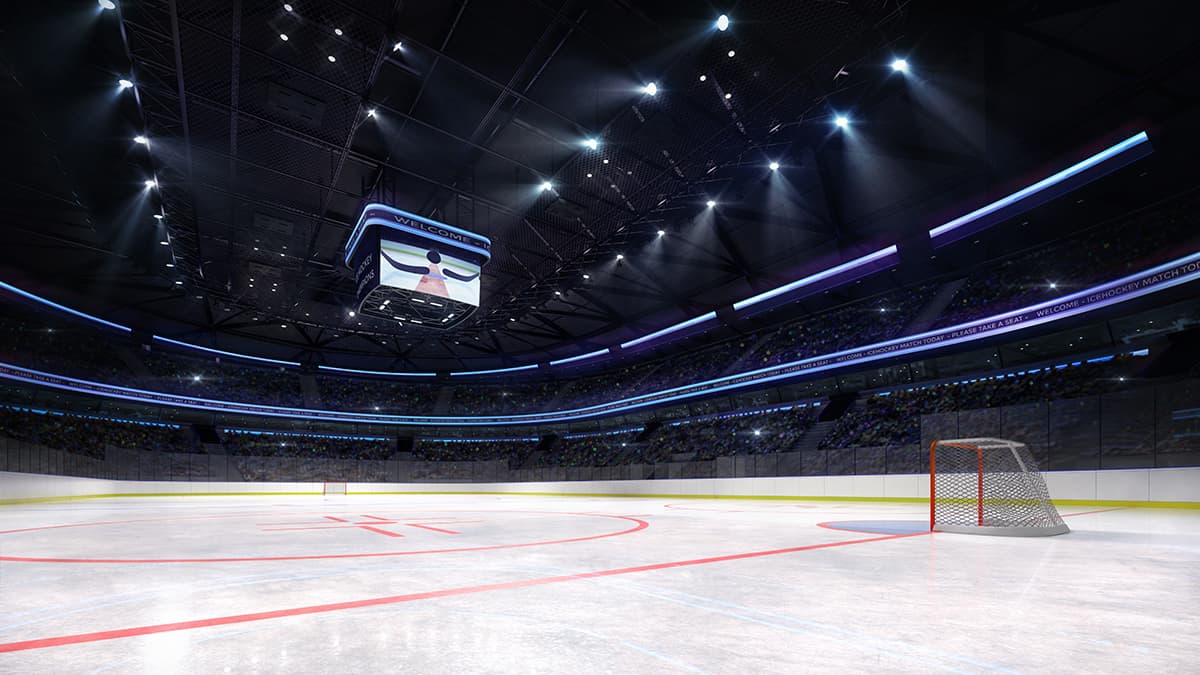 What if you wanted to lay all 10 pounds of your quarters in a flat line and measure the length?

The United States Mint states that the diameter of a quarter is 1.205 inches. So, 10 pounds of quarters, which is 800 quarters in total, would end up being 964 feet to the dot.

964 feet in length is about the same as the following: