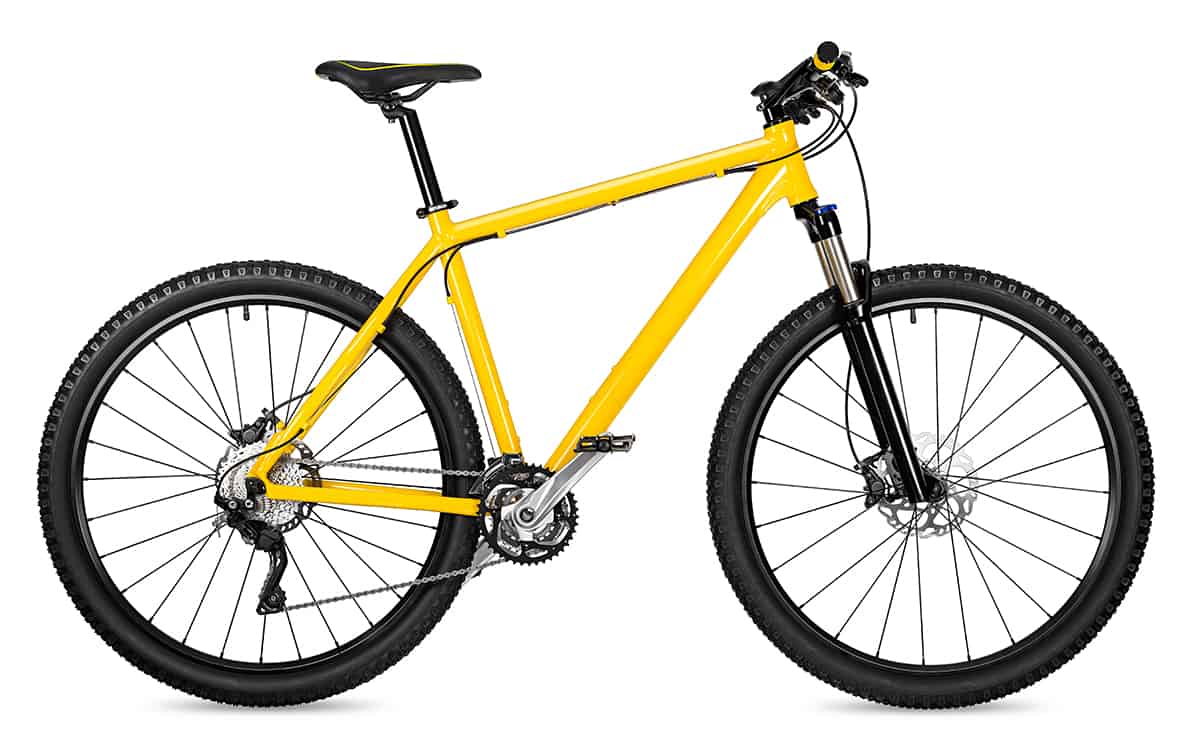 20 pounds, the equivalent of 9.07 kilograms, is pretty heavy to lift using a single hand. Unless you’re built like the Rock, that is.

So, what does 20 pounds feel like? In this guide, I’ll share with you 11 everyday items you can use as references to understand what 20 pounds feels like without using scales. 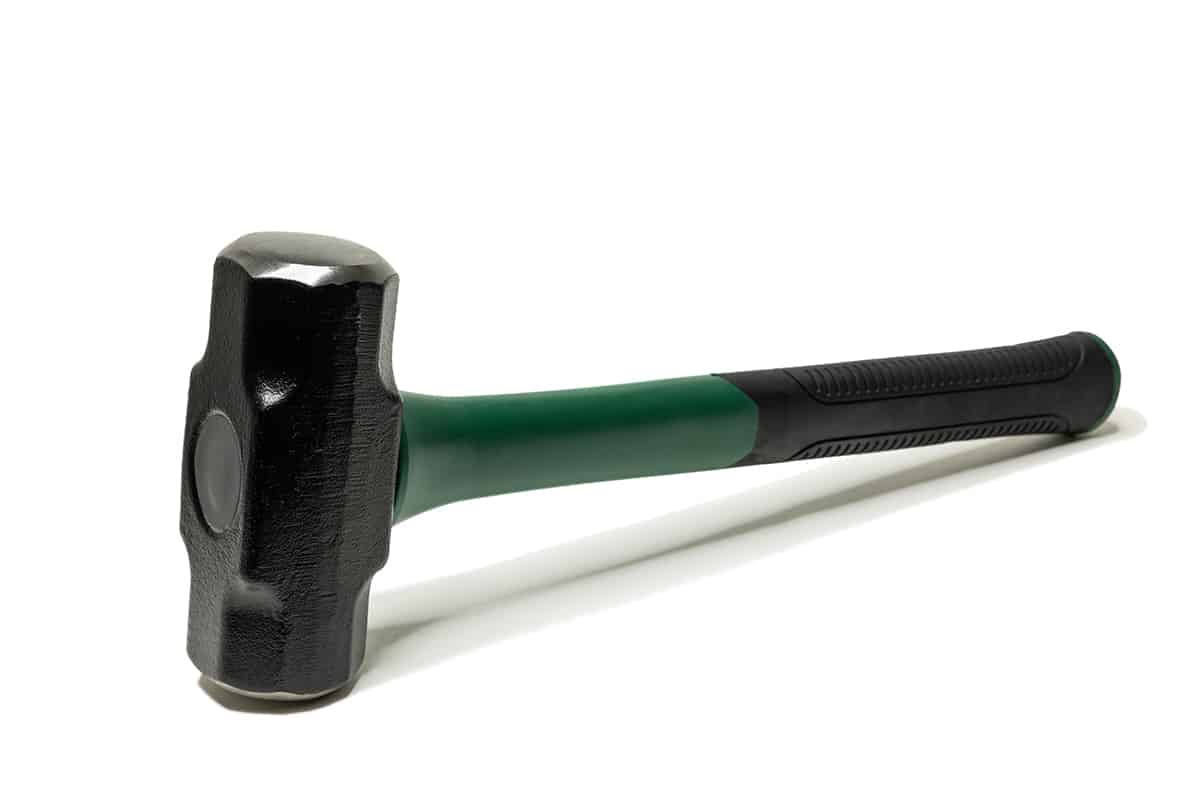 If you’ve never held a sledgehammer in your hands before, they look a lot heavier than they actually are. A standard 36-inch-long sledgehammer typically weighs 10 pounds, but it’s heavy and large enough to break through ceramic tiles and stone.

However, the largest type of sledgehammer typically weighs around 20 pounds. A heavier sledgehammer requires less force to crack large stones, but it can be a pain to lift overhead.

Watermelons are arguably the juiciest kind of fruit you can sink your teeth into during the summertime. You can blend the flesh of watermelon to mage Agua fresca, or you can eat it straight-up (just remember to spit the seeds out).

On average, a watermelon will weigh between 20 and 25 pounds. However, the edible portion of the watermelon (not the rind) is about 14 to 18 pounds heavy. 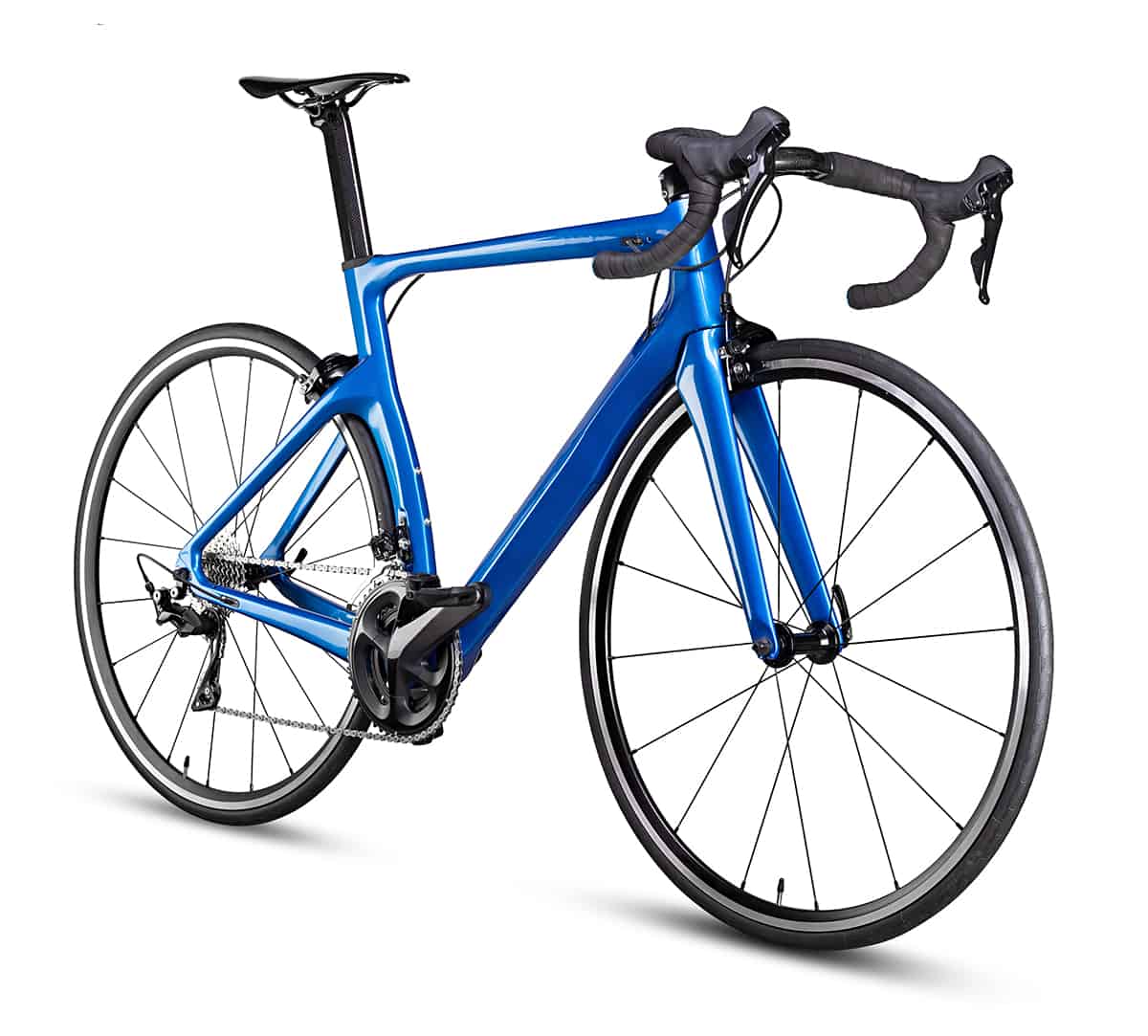 For those that want to get some much-needed exercise without jogging, you should consider riding a bicycle. There are several kinds of bicycles available, and they each have different weights. Some of the lighter bicycle types, such as an e-bike, typically weigh between 32 and 70 pounds.

However, the weight of the average road bike will fall somewhere in the 17 to 18-pound range. That’s only 2 to 3 pounds shy of the 20-pound mark. 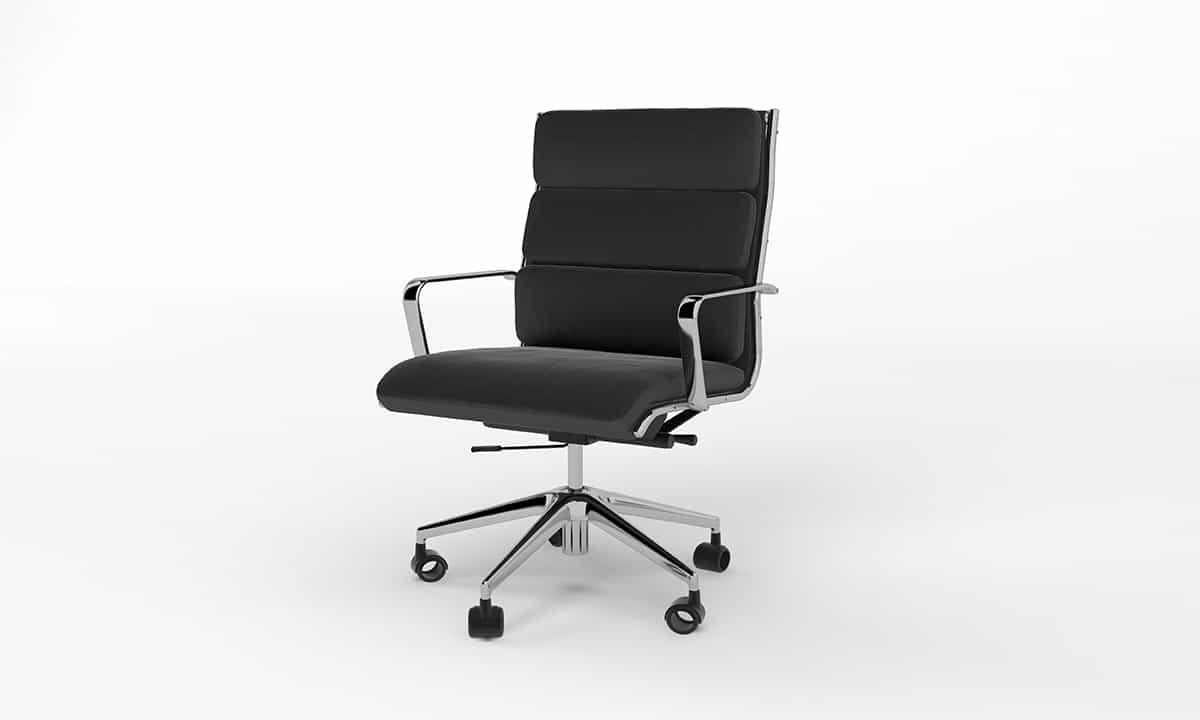 Office chairs aren’t designed only to blend in with professional settings. They are incredibly comfortable due to all the cushioning, which will also help you remain seated for longer without suffering discomfort. Office chairs come in all shapes, sizes, and styles.

The typical office chair will weigh as little as 20 pounds. Other office chairs with taller backrests, larger supports, and puffier cushioning can weigh as much as 40 to 60 pounds. 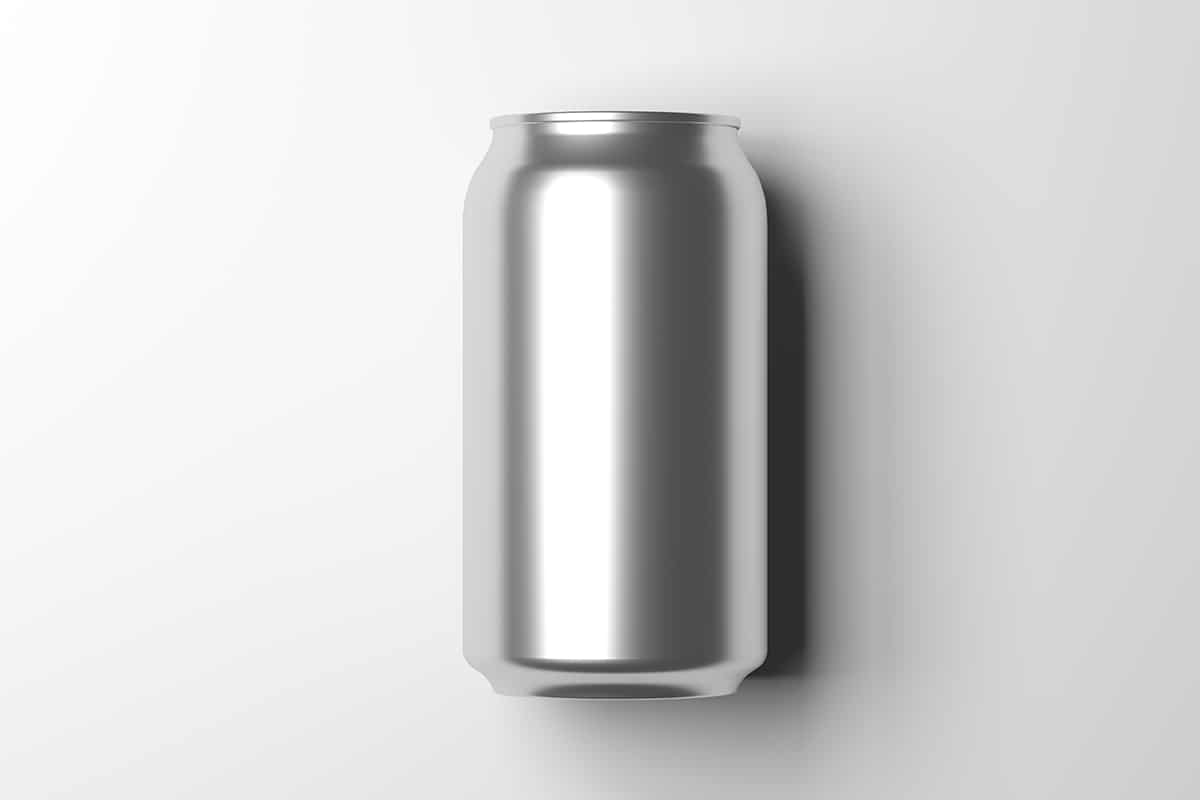 A single can of soda may hold 12 fluid ounces, but if you include the weight of a can, that figure jumps to about 13.5 ounces. A single pound is the same as 16 ounces, so if you wanted to get a feel of 20 pounds in unopened soda can terms, you’d need 24 of them.

It just so happens that many beverage manufacturers sell soft drinks in packs of 24. So, the next time you go shopping, just lift a 24-pack of soda, and you’ll get a rough estimate of what 20 pounds feels like. 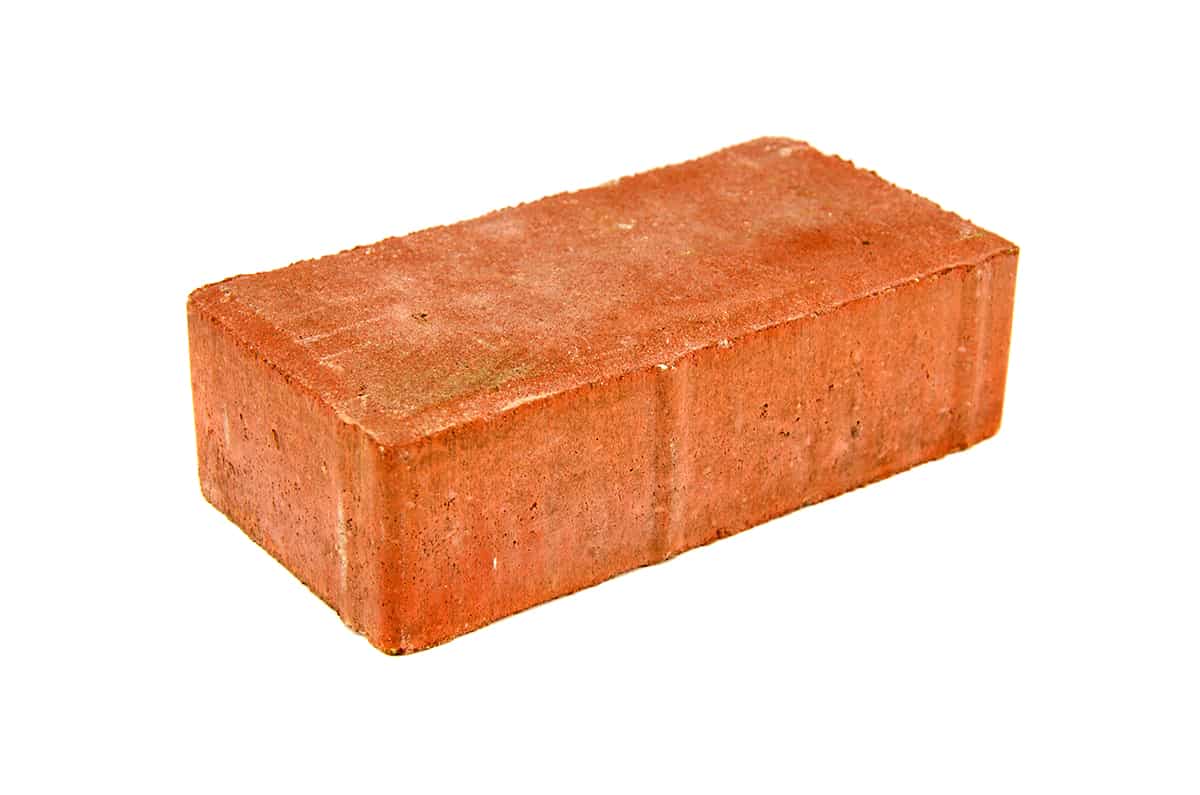 The next time you grace a building materials store with your presence, try to lift a brick in one hand. A standard red clay brick measures 8 × 2.25 × 4 inches and weighs approximately 5 pounds. So, 4 red clay bricks would you the full 20 pounds.

However, it ultimately depends on the type of red brick you use as a reference. Some bricks can weigh as much as 12.1 pounds, whereas modular bricks with dimples in them can be as light as 3.8 pounds. 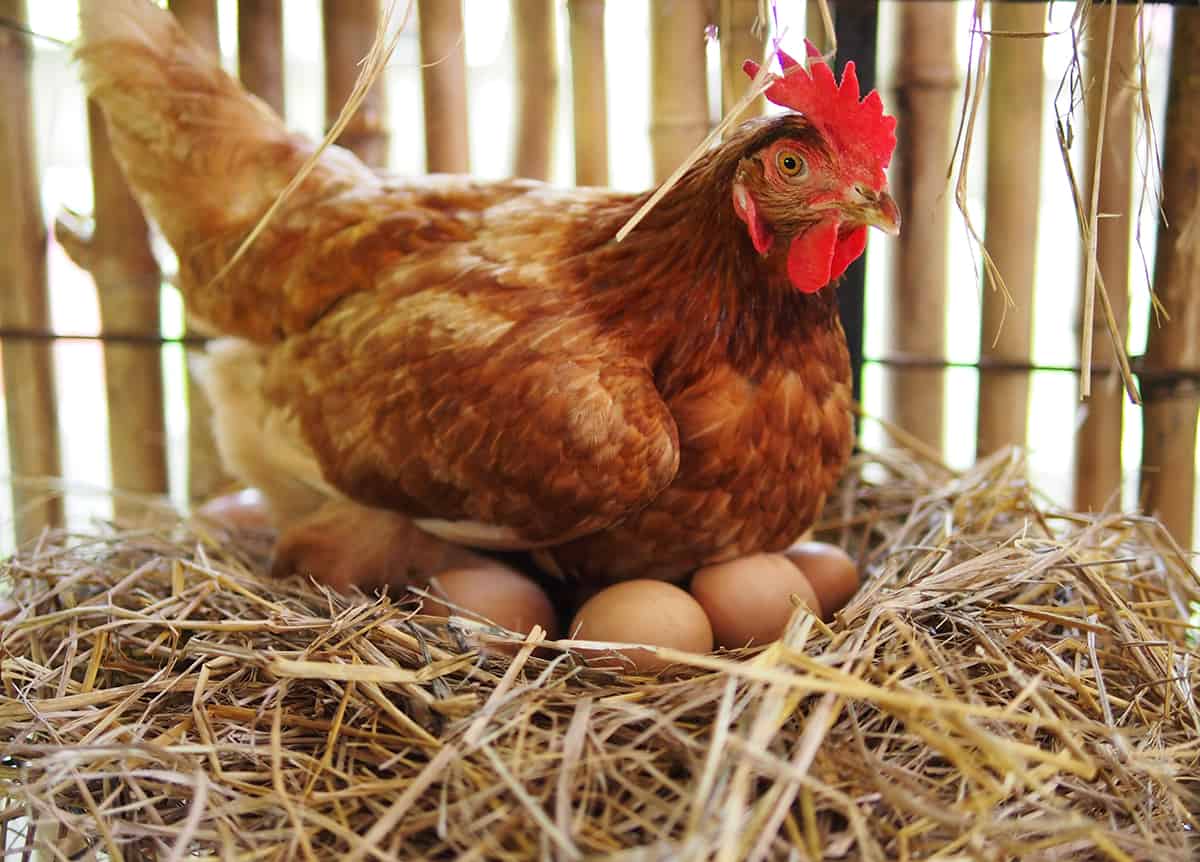 You don’t have to be a full-time farmer to know how much a live chicken weighs. If you keep chickens as pets or raise them in your backyard for dinner in the future, you might know that the average chicken will weigh somewhere around 5.7 pounds. 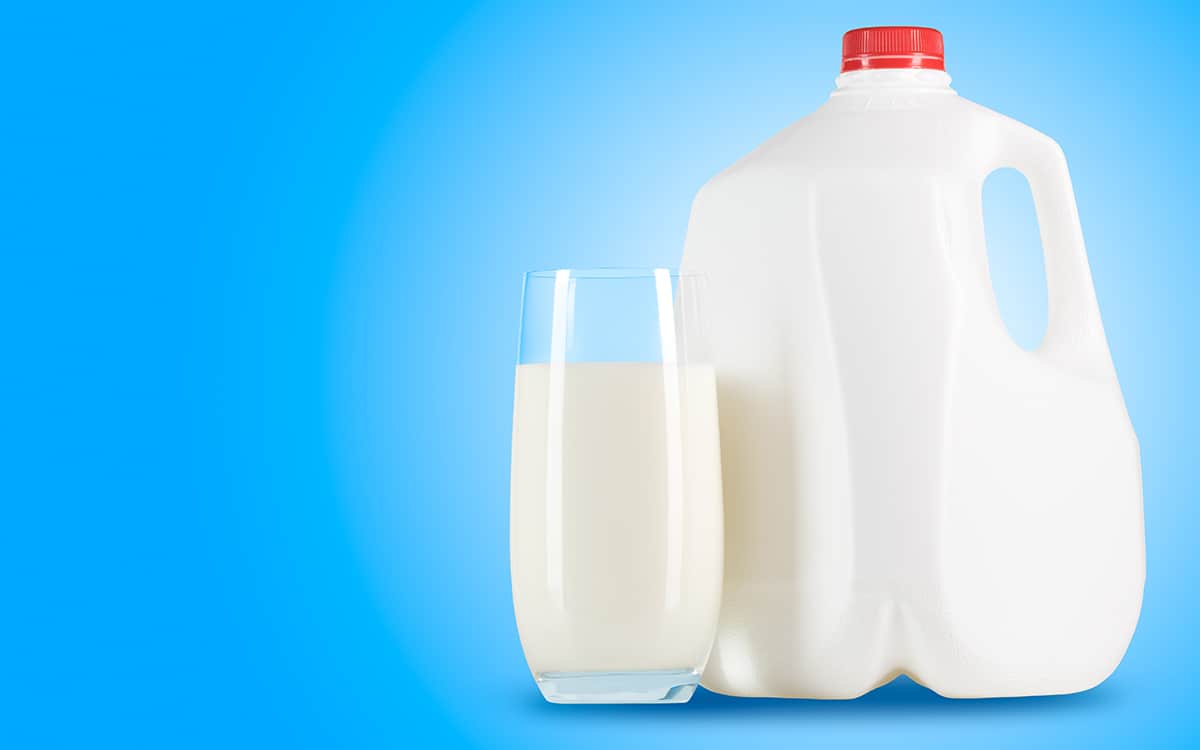 If you’re not lactose intolerant, or if you purchased milk by the gallon for your kids, then you should know that a single gallon of milk weighs about 8.6 pounds. You could even use skim milk and get the same weight figure per gallon.

2 gallons of milk will weigh somewhere in the neighborhood of 17.2 pounds. To make up for the missing 2.8 pounds, you can get a quart of milk, which weighs around 2 pounds. 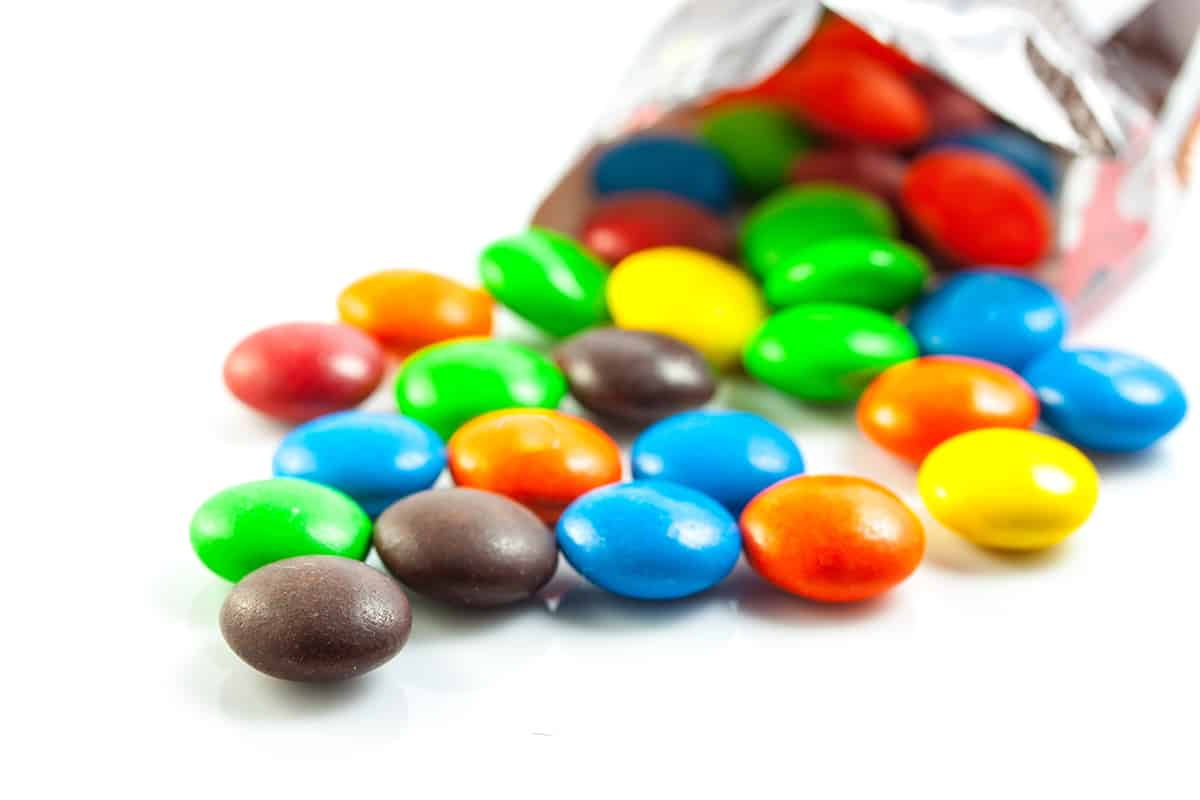 A single bag of M&Ms will weigh around 10.7 ounces, according to the M&M website. So, to measure 20 pounds using 10.7-ounce M&M bags as your reference, you would need pretty close to 30 of them to get there. 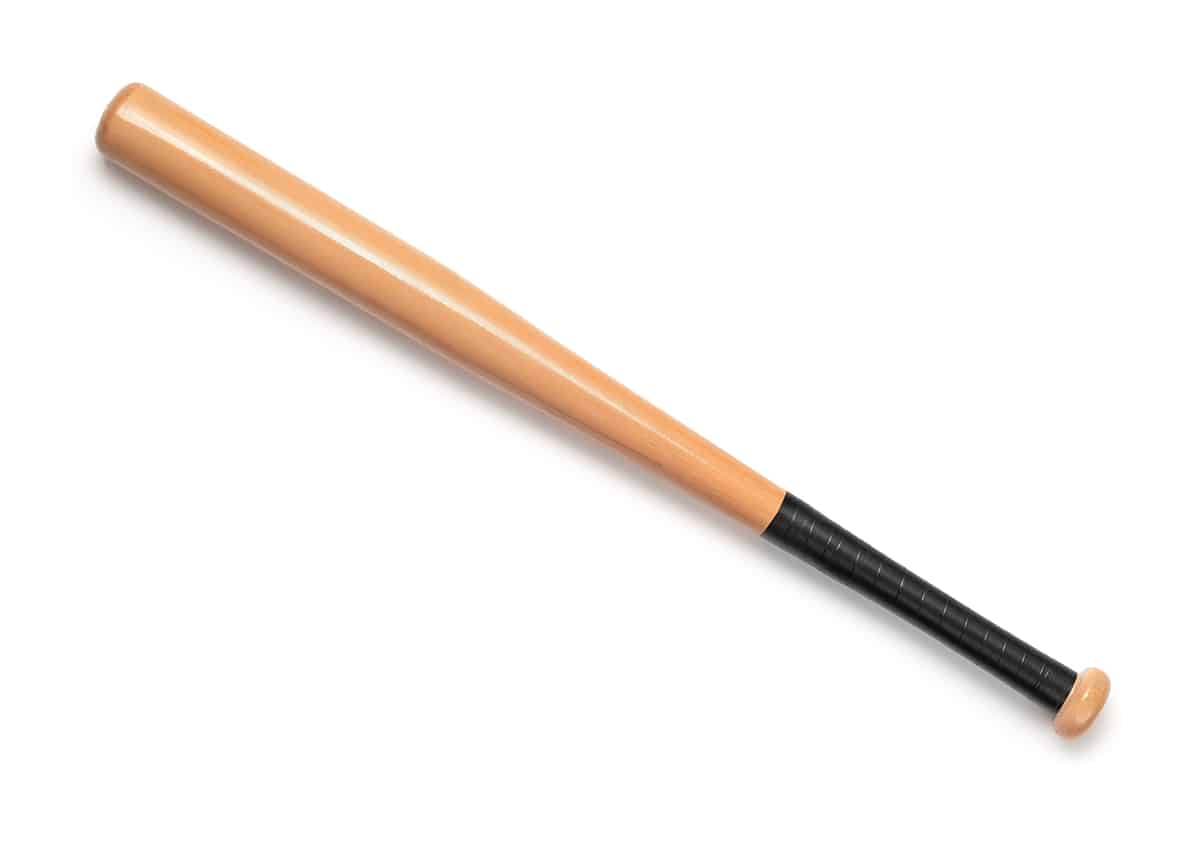 Baseball bats come in a wide range of lengths and weights. Generally, the longer the bat, the heavier it will be. Most baseball bats are between 24 and 34 inches and weigh around 25 ounces, depending on the material.

So, that means you need to collect around 13 25-ounce baseball bats to get a total of 20 pounds. 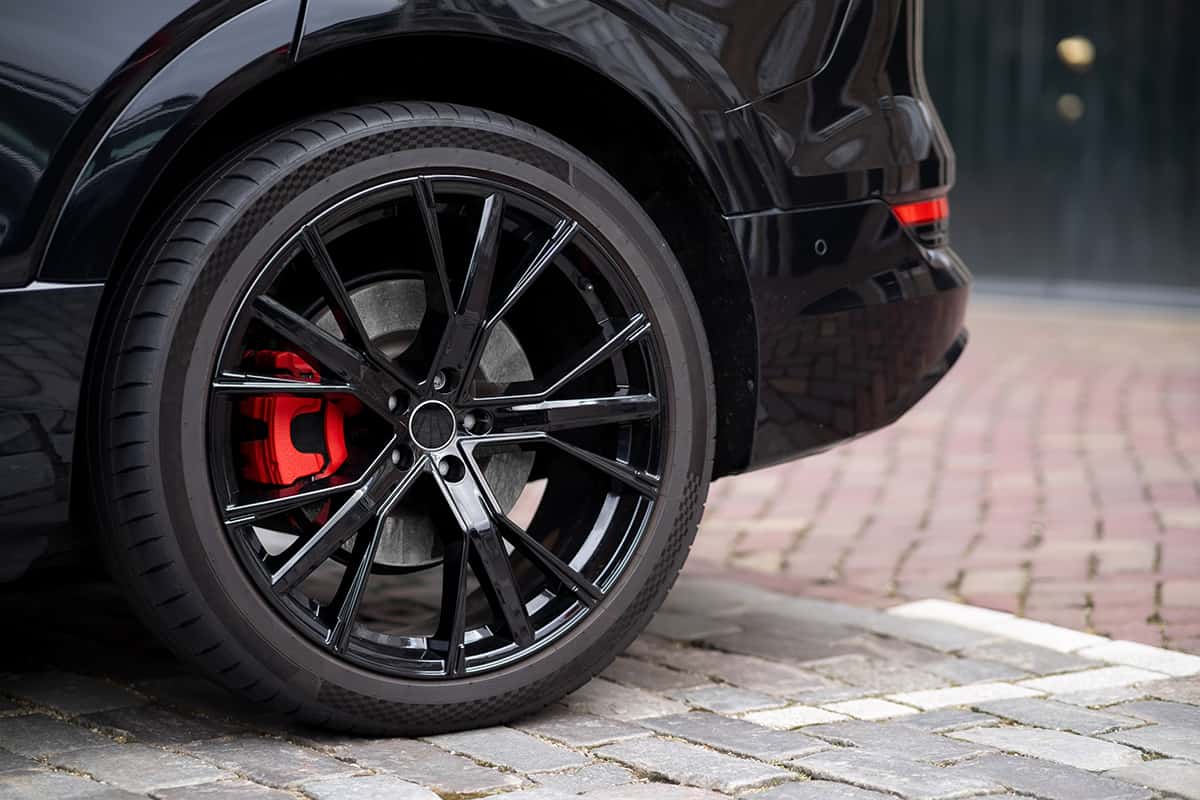 The weight of a tire will depend on what type of vehicle it’s lifting. For instance, a semi-truck tire will weigh around 110 pounds since they have to prop up a large vehicle and its payload. Passenger car tires, on the other hand, generally weigh around 27 pounds.

If you have an ATV, then a single tire would get you closer to the 20-pound mark (23 pounds). If you have a golf cart, you would need to remove 2 of its tires to reach 20 pounds.

Please note that the 11 objects mentioned above only give rough estimates, so the quantity of each item may vary slightly. If you found this article helpful, please let your friends know by sharing it online. Also, drop a comment and let me know what other objects you can think of that weigh around 20 pounds.