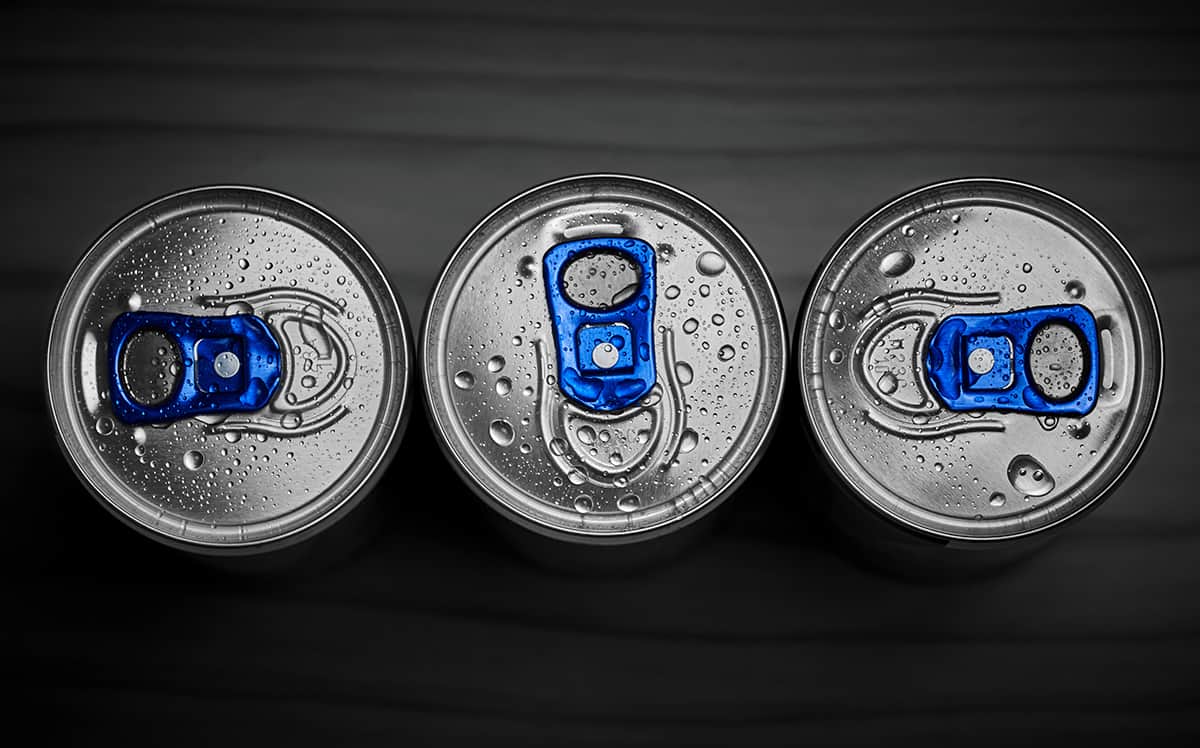 You may have noticed how soft drinks, energy drinks, and alcoholic beverages come in different can sizes. Drinks like Red Bull come in tall, slim cans that contain the same amount of fluid as standard can sizes.

But that’s not the only can size available. In the following sections, I’ll go into detail about the dimensions of other Red Bull cans and why companies like Red Bull use tall and slim cans.

Red Bull Can Sizes and Dimensions 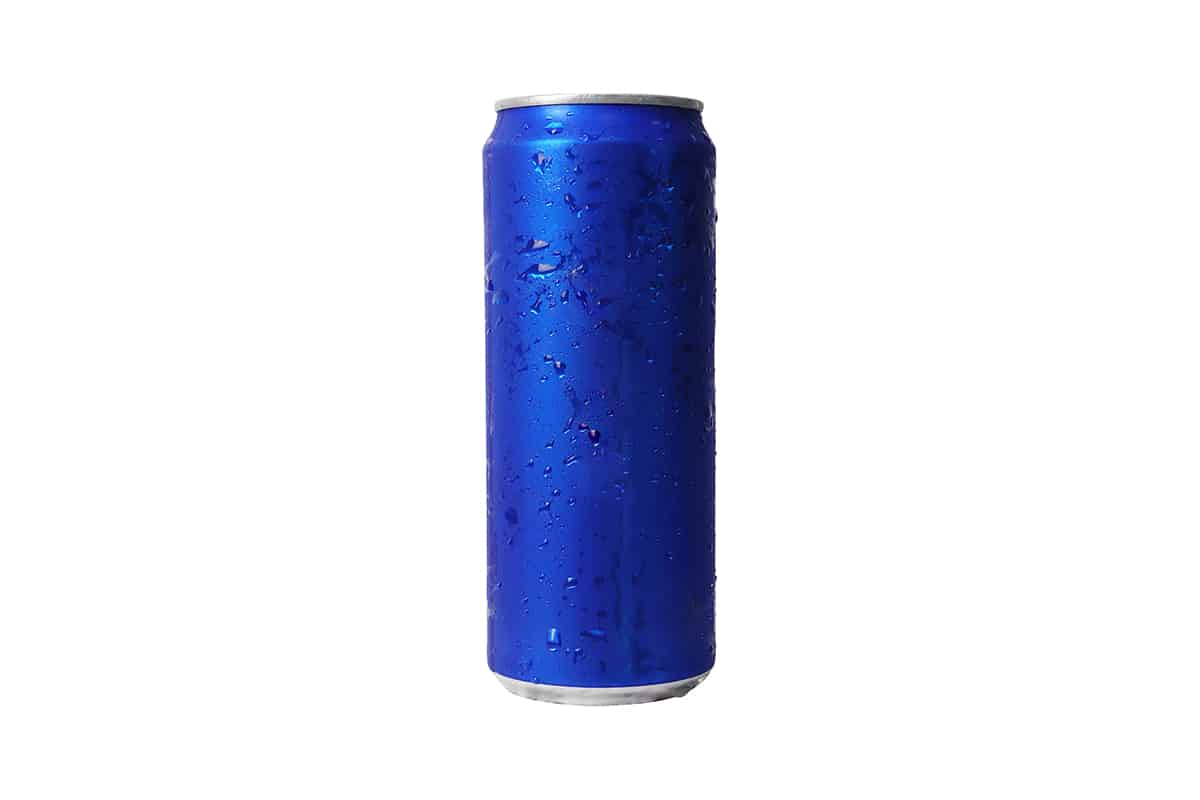 The following table, taken from the US Department of Agriculture, will show the nutritional value of a single serving of Red Bull based on portion size.

As you can see from the section above, Red Bull doesn’t use the typical beverage can. For instance, many soft drinks are sold in 12-fluid-ounce cans that measure 4.83 × 2.6 inches (123 × 66 millimeters). Red Bull sticks to the tall and slim packaging. So, why do some companies, like Red Bull and White Claw, stick to tall, slim cans rather than the standard wide version?

Companies use tall and slim cans because they take up less shelf space, despite containing the same amount as a comparable standard beverage can. As such, retailers can stock more cans per shelf, thereby encouraging them to place higher-quantity orders.

There are secondary reasons, too, including saving energy (a larger surface area cools down more quickly) and appearance (an ad campaign helmed by Pepsi argued that slimmer cans are “sexier”).

1. What function does Red Bull serve?

Red Bull is not a thirst quencher. It is a caffeine-laced drink that is supposed to provide the consumer with a boost of energy. Red Bull has become a popular drink among e-sports athletes, especially after sponsoring its own team.

2. Are Red Bull and Kratin Daeng the same?

However, it can be argued that Kratin Daeng inspired the creation of Red Bull.

3. What made Red Bull so popular?

Red Bull grew in popularity due to its close ties with the sporting world. The energy drink brand focused on creating a “cool” image that appealed to younger audiences who partook in extreme sports, such as cliff diving.

4. What is Red Bull Stratos?

Back in 2012, Red Bull became the very first energy drink brand to put a human being in space. In 2012, the company sent Austrian skydiver Felix Baumgartner close to 40 kilometers over New Mexico before he jumped out and fell back onto Earth. That was the first and last time Red Bull has attempted such a stunt so far.

5. Can you recycle Red Bull cans?

6. How many cans does Red Bull sell every year?

According to Statista, Red Bull’s sales figures have risen steadily from 2015 to 2020. In 2019, it sold a record-shattering 7.5 billion cans worldwide—close to one can per person on the planet. In 2021, the company would, yet again, shatter its own sales record by selling 9.8 billion cans!

Back in 2009, a huge story broke out in Germany that food regulators discovered trace amounts of cocaine in the Red Bull Cola variant. According to MedicineNet, coca extract is a common flavoring used in cola drinks. Coca extract has had the cocaine removed from it, making it legal to use in consumer beverages.

8. Can you lose your life from drinking too much Red Bull?

Another controversial story broke out in 2019 when a 26-year-old Texan reportedly died from drinking ten cans of Red Bull daily. However, even consuming too much water in a short amount of time can be fatal. So, if you’re a fan of Red Bull, drink responsibly.

If you found this article helpful, make sure you share it with your friends on your socials. Also, if you have any freaky stories about your experience with Red Bull, please share them in the comments section.