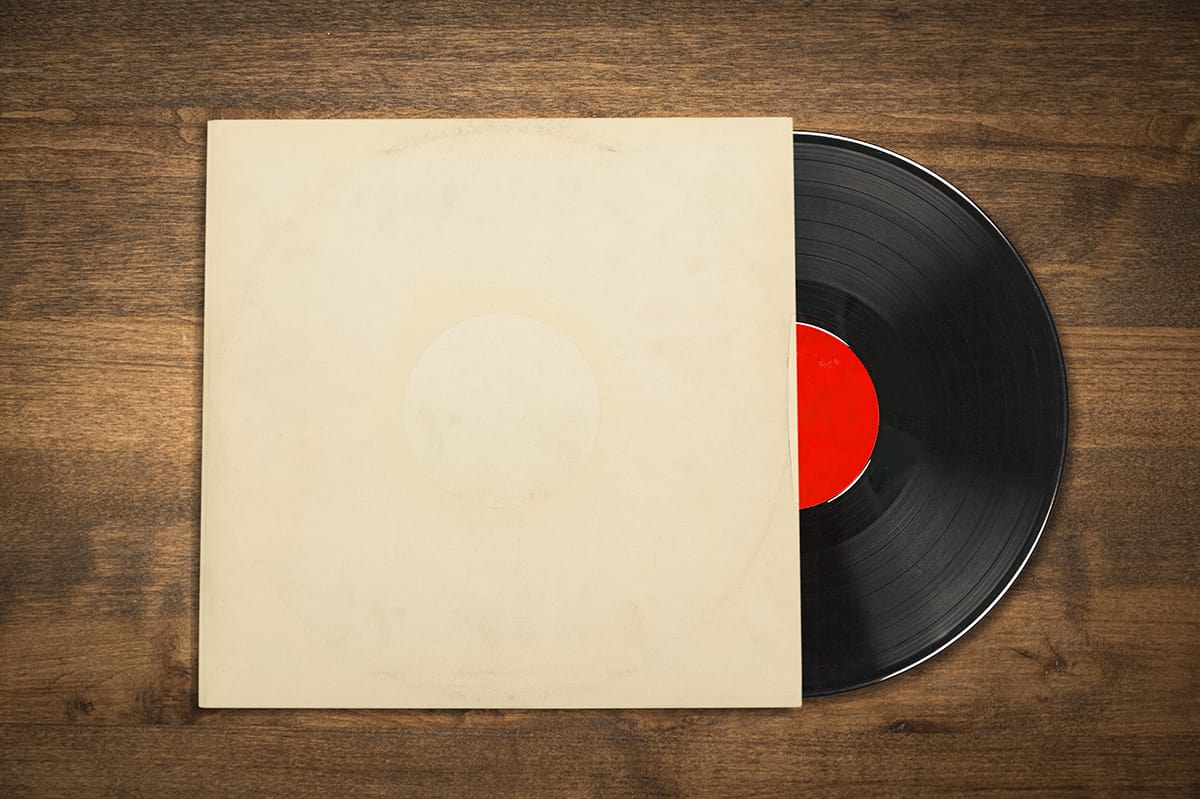 Back in the day, if your favorite artist released an album, you would drive on down to the nearest place to pick up the CD. Nowadays, children are spoiled with being able to download music from the comfort of their smartphones. Anyway, do you remember what size album covers came in?

However, there are more album cover sizes that need to be covered. In this guide, I’ll explain the dimensions of album covers for all sorts of formats.

What Is an Album Cover? 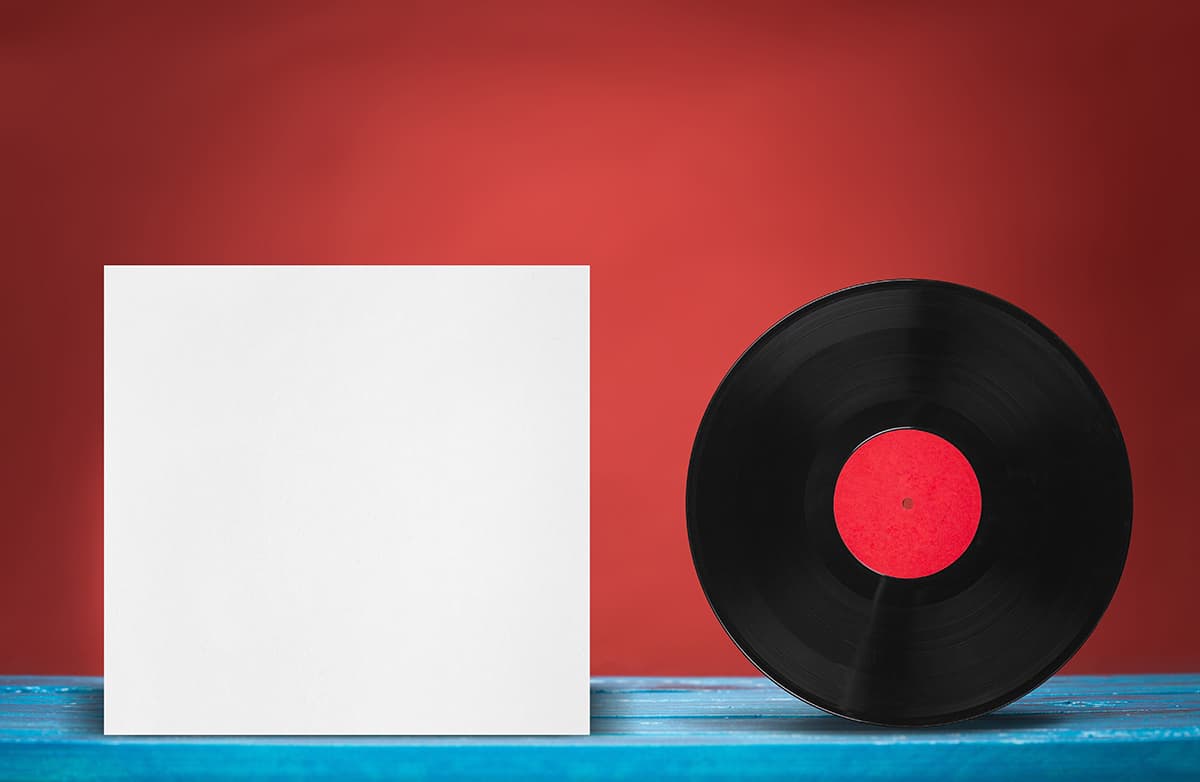 An album cover refers to the front packaging of a studio album. It’s the first thing consumers see when shopping for CDs in music stores. Although music in CD format is no longer mainstream, it’s still worth making since it can contribute to a sizable chunk of your revenue.

The main purpose of an album cover is to advertise the musician’s record. Most album covers would use extremely colorful graphics to capture the eyes of shoppers. At the very least, an album cover would include the artist’s name and the name of the record to give potential listeners a brief idea of what to expect from the album.

Nowadays, independent musicians don’t have to know how to market their records, which allows them to focus their efforts entirely on making music. They can reach out to designers who specialize in making attractive album covers, even if the records aren’t going to hit the shelves.

Let’s take a quick look at the various music media formats. The type of format used for music will determine the size of its album cover. 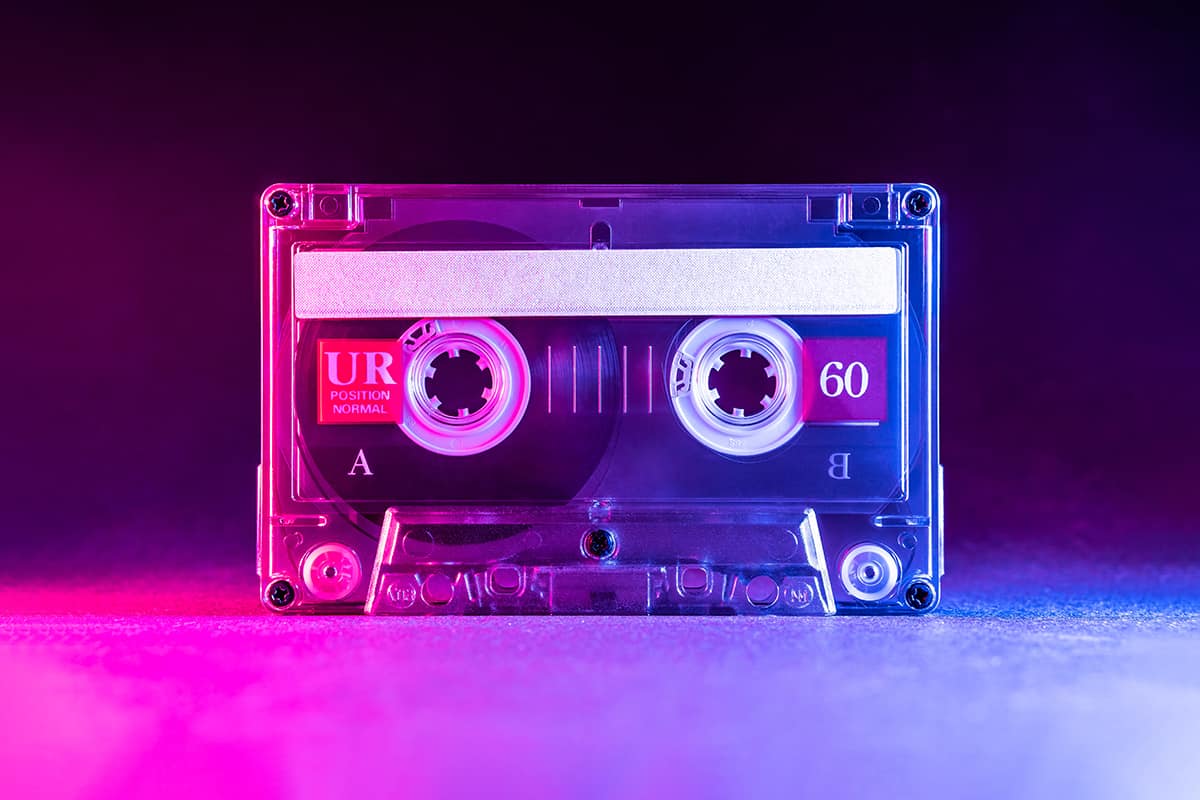 Cassette tapes used to be the hottest format. Even in the early 2000s, when CDs were all the rage, people would still rock cassette tapes to blast their favorite music. In fact, you might still have a cassette player in your car right now! 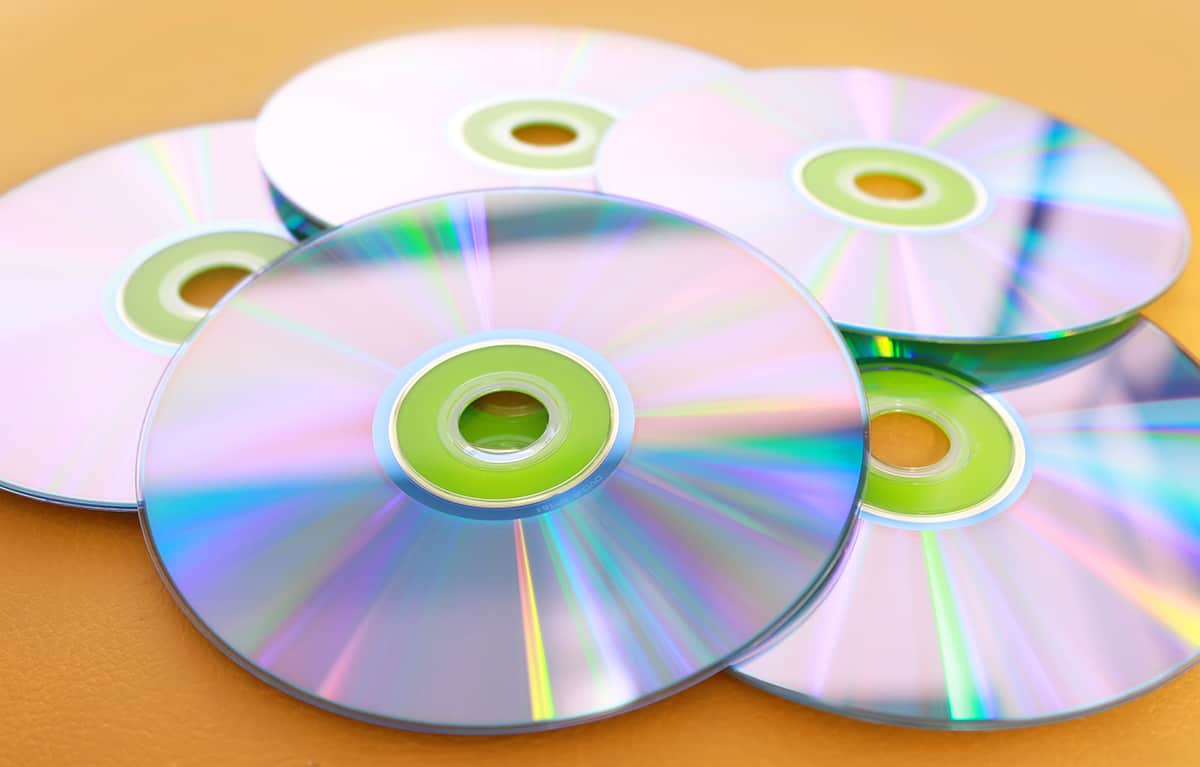 The CD, which is short for compact discs, first came into existence in the early 1990s. They are stored in plastic cases with the album cover in the front and the details of the record, track list, and artist in the back. From a technical standpoint, CDs produce crisper audio than cassette tapes, even though digital audio tapes can hold considerably more data depending on the length of the tape.

Both CDs and audio tapes have pretty much gone the way of the dinosaurs, but the future for CD music looks surprisingly bright. With an increase in CD sales, it might be a good idea to sell your music in CD format! 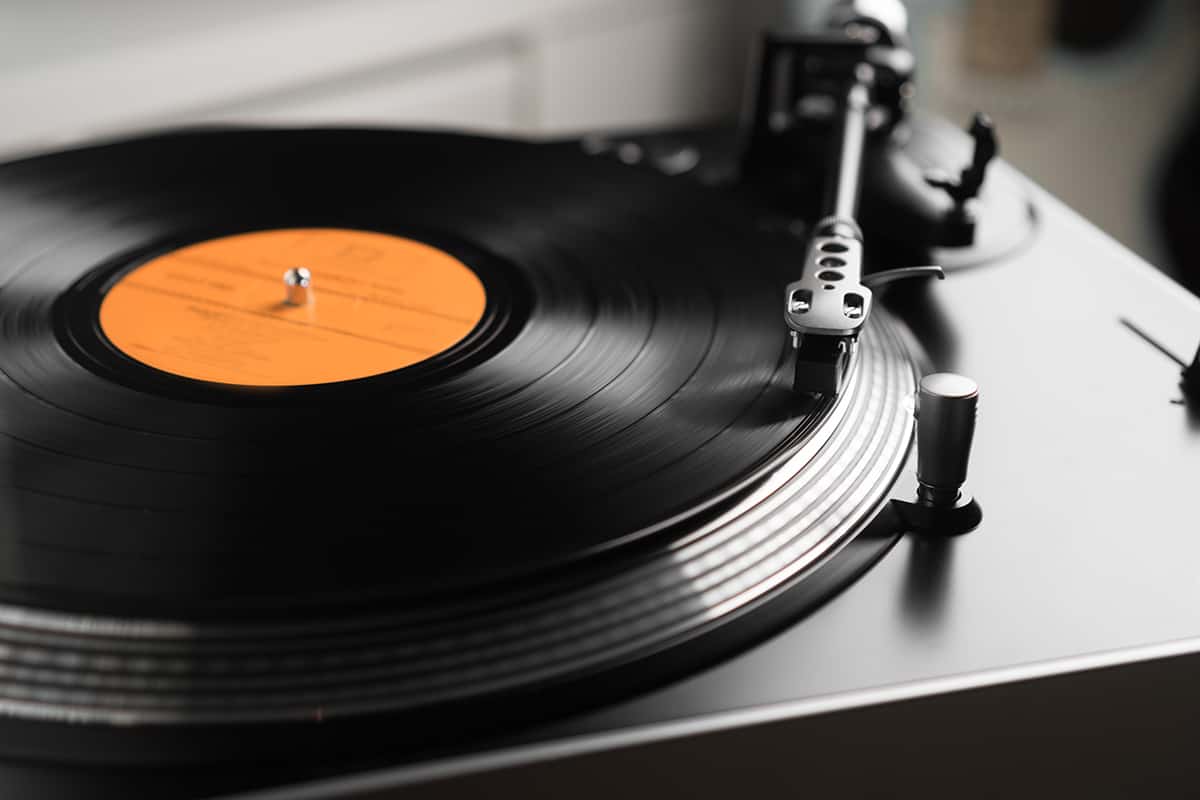 Similar to CDs, vinyl records are spinning discs that play music. They’re played on a phonograph, which has been around since the 1800s. Today, they’re mainly associated with hipsters who might claim that vinyl records are superior to every other music format. In reality, it produces a more true-to-life sound than audio or digital formats.

Vinyl records measure between 7 and 12 inches in diameter, so the sleeve it comes in will also vary in size. 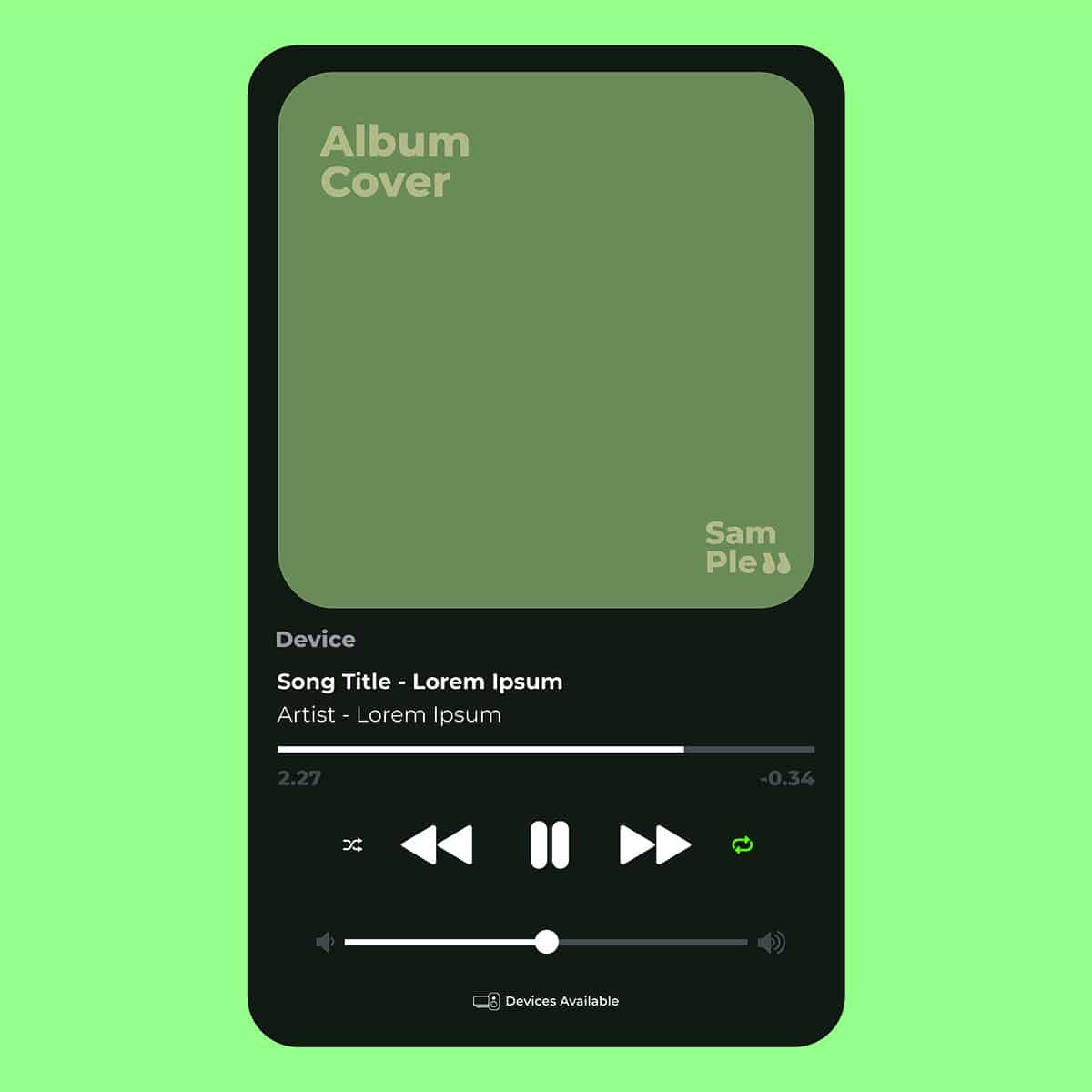 Digital music doesn’t have a tangible “body” that you can claim is truly yours after purchase. However, it’s the easiest format to share with others, especially with so many music streaming platforms that currently exist. So, do digital albums require cover art?

Yes, they do. If you play a digital file from your favorite artist, you’ll most likely see a picture on your phone or computer screen showing you which album the song belongs to.

What Size Is an Album Cover?

The size of the album cover depends on the format you want to distribute the music. For instance, cassette tapes cases have less space as opposed to CD cases, which have considerably less space for art compared to vinyl record sleeves.

In addition, those who come up with album art for music records won’t think about the cover’s dimensions in inches or centimeters. Instead, because the art is created on a computer, designers will plan their designs based on pixel resolution.

The table below will give a quick summary of the precise dimensions (inches, resolution, and pixel density) for various media formats.

Below, I’ll explain what dimensions, resolution, and pixel density mean, as well as how they relate to the size of an album cover.

This refers to the size of the album cover when it’s printed out, which should be around the same dimensions as the casing. Many album covers will have a blank margin measuring a fraction of an inch thick along the border to make up for bleeding.

The resolution relates to how high-quality the album cover appears. The higher the resolution, the more space it will take up. That is why larger media formats, such as CDs and vinyl records, will have considerably higher resolutions than digital audio cassettes.

While resolution determines how large the image is, pixel density is related to how high-quality the album art appears. The higher the ppi (pixels per square inch), the more defined the image will look.

When making cover albums for digital music, you will have to follow the resolution and pixel density guidelines set by the streaming platform. Amazon, Spotify, and Apple Music, have specific album art requirements that their musicians must follow.