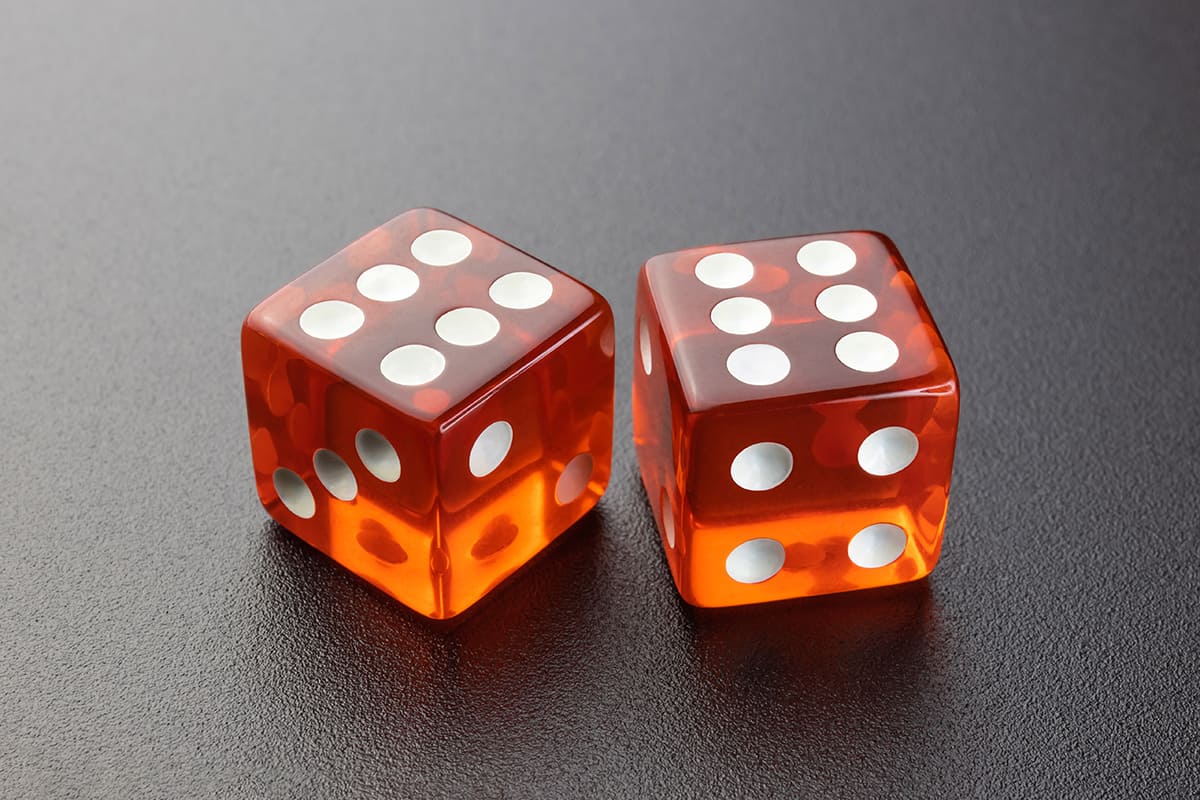 If you’ve played a board game in the recent past, then there’s a pretty good chance you had to roll at least one die. As often as you’ve held one in your palms, have you ever taken the time to measure its sides? Probably not, but that’s what I’m here for.

However, there are several types of dice, mainly based on how many faces it has. In this guide, I’ll explain what D4 through D20 dice are and when they’re used,  whether the edges of dice matter and how random the outcome of a die actually is.

If you pick up a hundred different board games with dice, odds are their dice will be identical in size. The most common 6-sided (D6) dice size is 16 millimeters, but there are 14- or 15-millimeter variants.

However, it doesn’t take much searching to find dice of different sizes. Some board games will come with 12-millimeter dice, which are considerably smaller and lighter than the typical dice we’re used to.

Smaller dice are mainly used for players with smaller hands, but in most cases, 16-millimeter dice should be good enough for players of all ages and hand sizes. 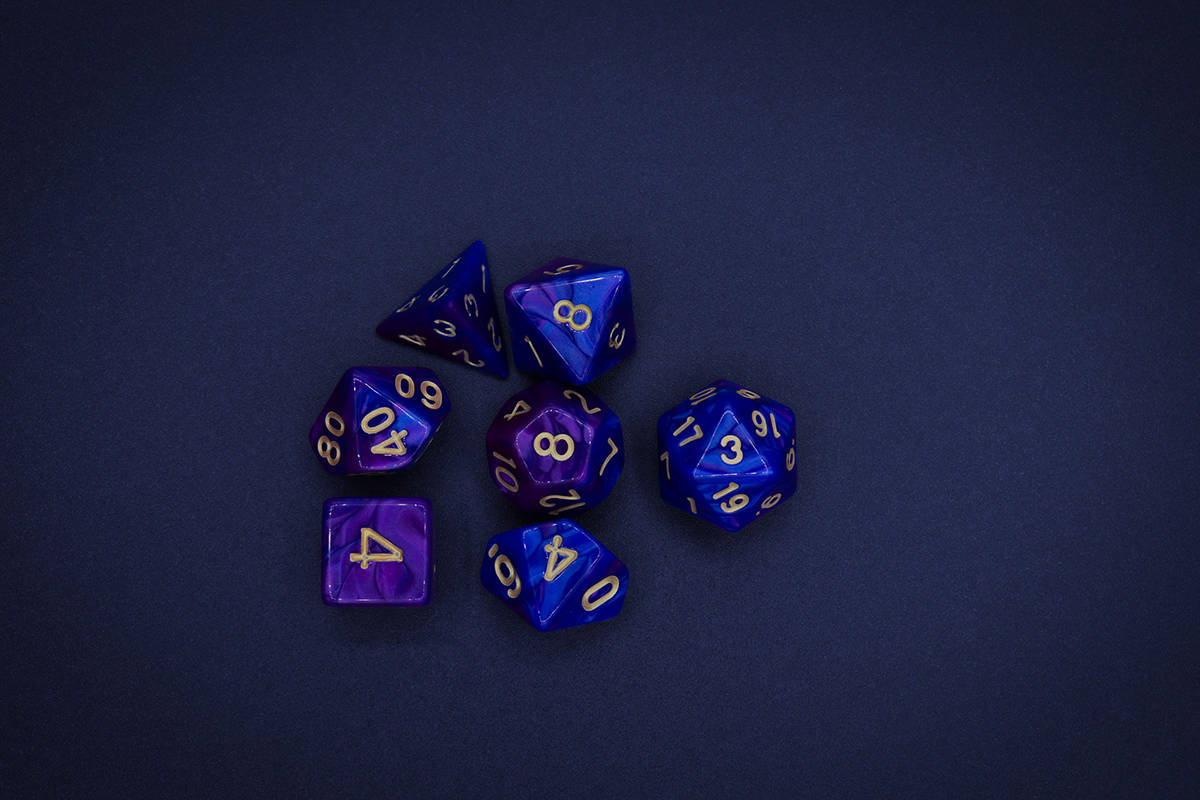 Almost most games will use D6 dice, there are several tabletop games that require dice of different face counts and numbers. I’ll describe some of the more commonly used dice variants below. 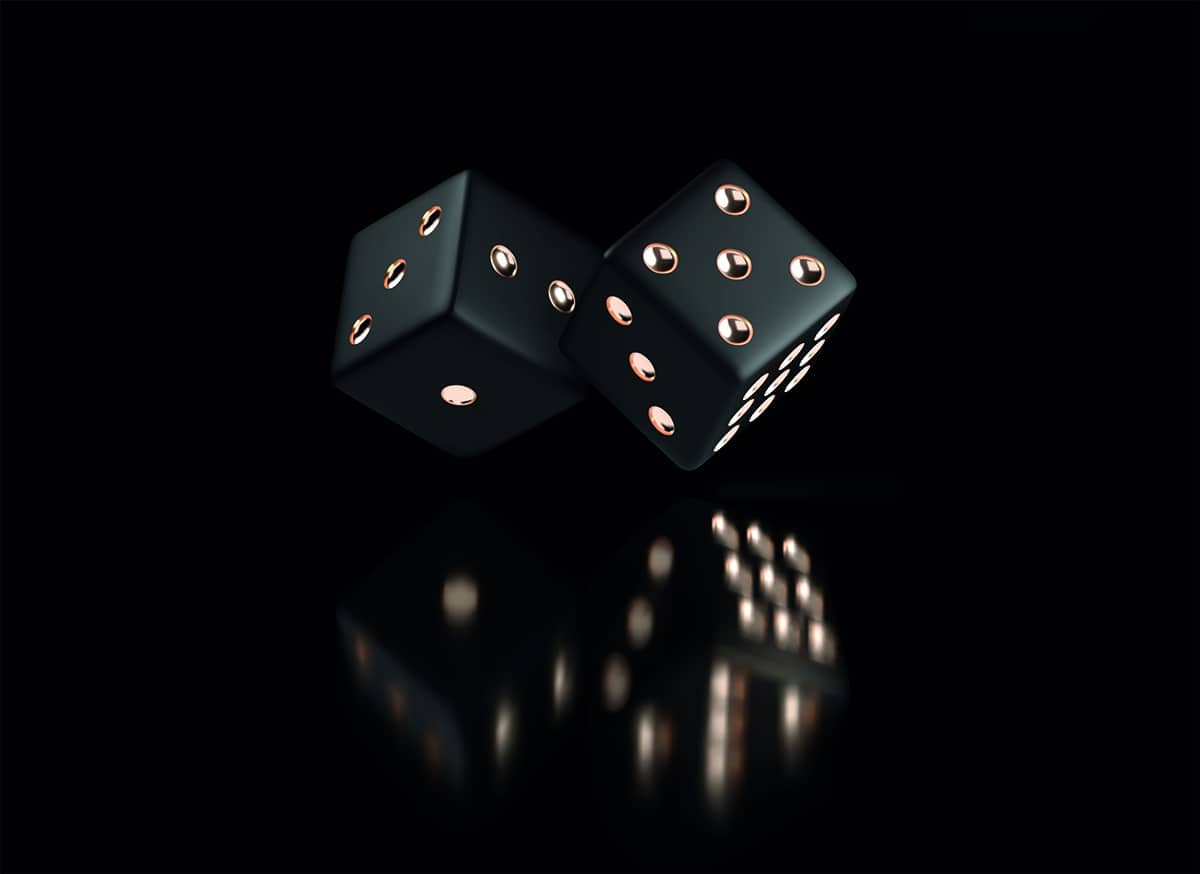 When looking at different dice, you’ll notice that some of them have rounded corners and sides, while others have sharply defined dice. So, what’s the difference between the, and which is “better?”

The awesome folks at Awesome Dice tested sharp and rounded D20 dice to see whether their edges affected a roll’s outcome. They concluded that for gaming purposes, neither of them has a significant advantage over the other—i.e., the player can not manipulate the outcome by rolling them in different ways.

However, from a highly technical standpoint, the rounded dice will, ironically, have a very slight edge over the sharp dice, which means that players can predict with a higher accuracy rate which number will show up. It gets incredibly technical from here, so you should check out the test outcomes on the Awesome Dice website if you’re interested in learning more about the test.

For the average board game player, use whatever dice speak to you. Some like them rounded, while others prefer sharp corners on their dice.

What Are Loaded Dice?

If you’ve heard the phrase “loaded dice,” you probably already know that they are associated with cheaters. A loaded die is a die that has been tampered with in various ways to give the player an edge when playing and gambling. Tampering could be in the form of messing with the thermoset plastic interior or carving the edges to make the die roll toward a specific number.

How Random is the Outcome of a Dice Roll? 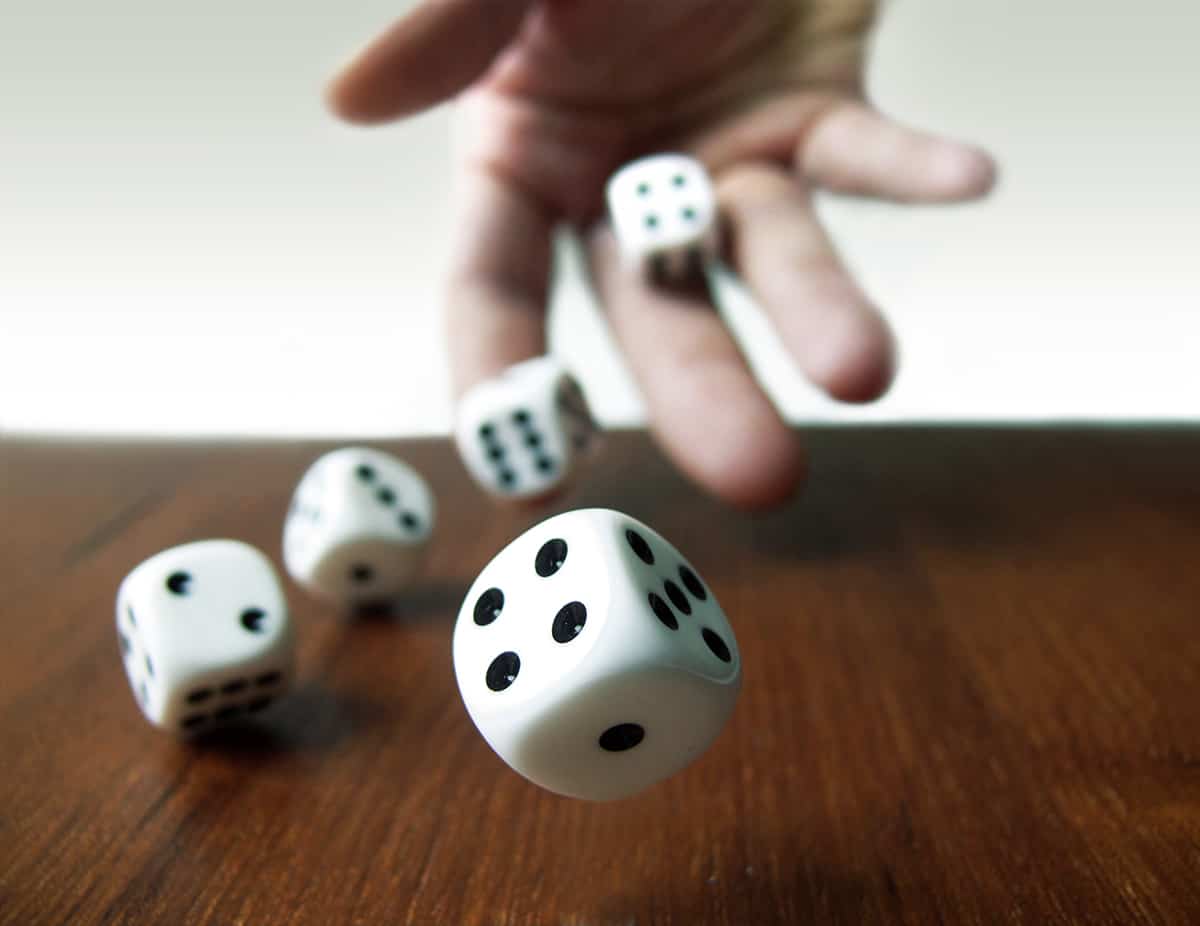 Randomness can be defined as a state of lacking a pattern, design, or principle. However, if you can figure out all of the variables involved in performing an action, such as rolling a die, then you might be able to predict the outcome with incredible accuracy.

So, what are the variables that come into play when rolling dice? You can check out this AIP article to see what they are, but in a nutshell, the variables are:

So, in a sense, the outcome of dice is “random” in the same way we can’t tell what the flip of a coin will be.