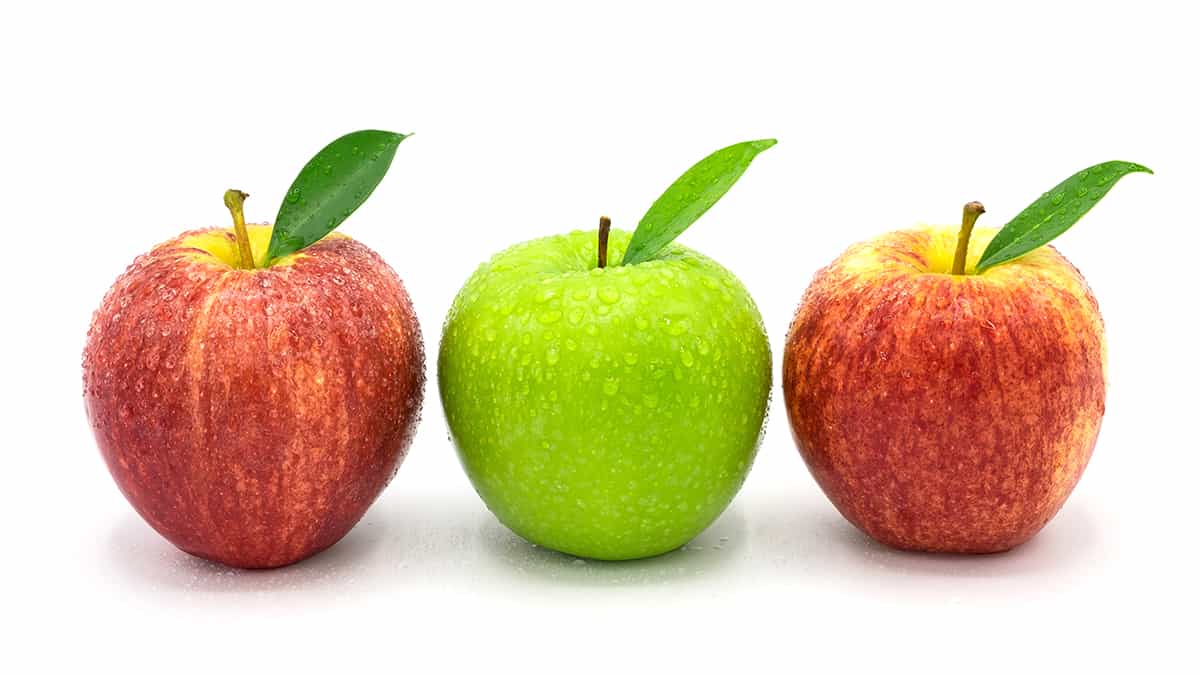 15 centimeters is the same as just under 6 inches (5.906, to be exact). Suffice to say, it’s a pretty tiny figure, and knowing what it looks like without a ruler can be quite tricky.

The best way to know what 15 centimeters looks like is to use everyday objects as references. Today, I’ll share with you 9 common objects that measure 15 centimeters or pretty close to it. 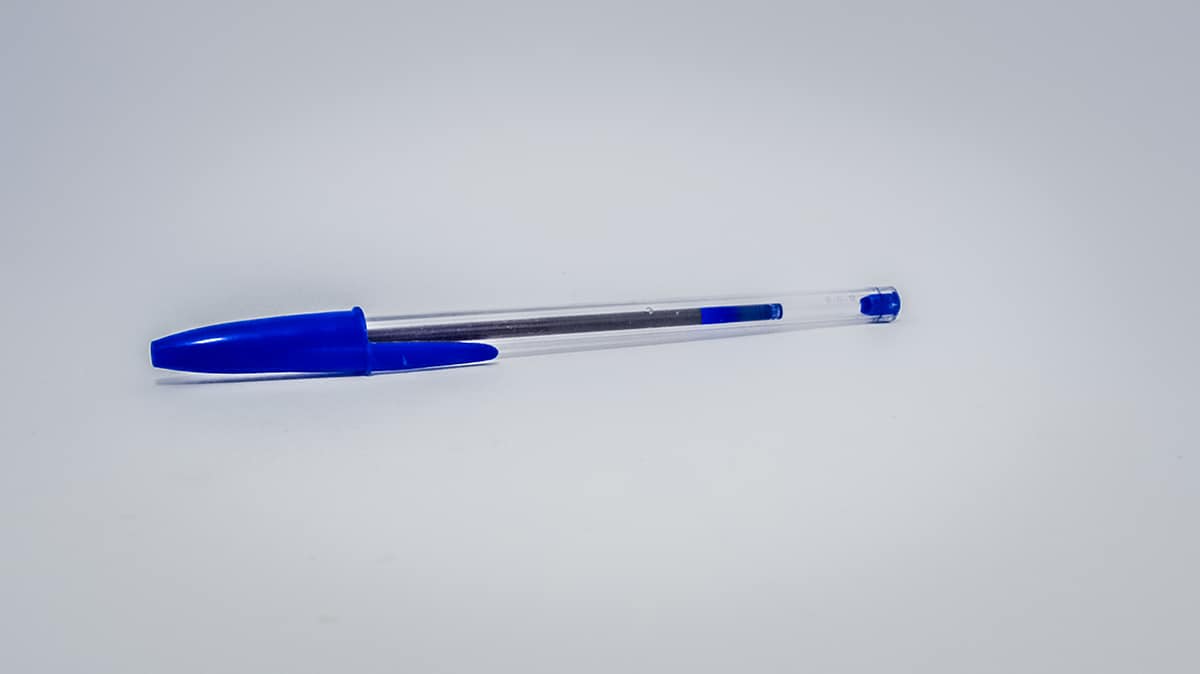 If you work at an office, odds are you probably have an entire supply of BIC pens at your disposal. BIC pens were invented back in 1950 and have become the go-to brand for offices due to their low costs, easy disposability, and the ability to write up to 2 miles!

The traditional BIC Cristal ballpoint pen measures between 13 and 14 centimeters, though some BIC-made pens come in at precisely 15 centimeters with the cap. Did you know that the holes on pen caps are there to prevent choking in the event that a child accidentally swallows it? 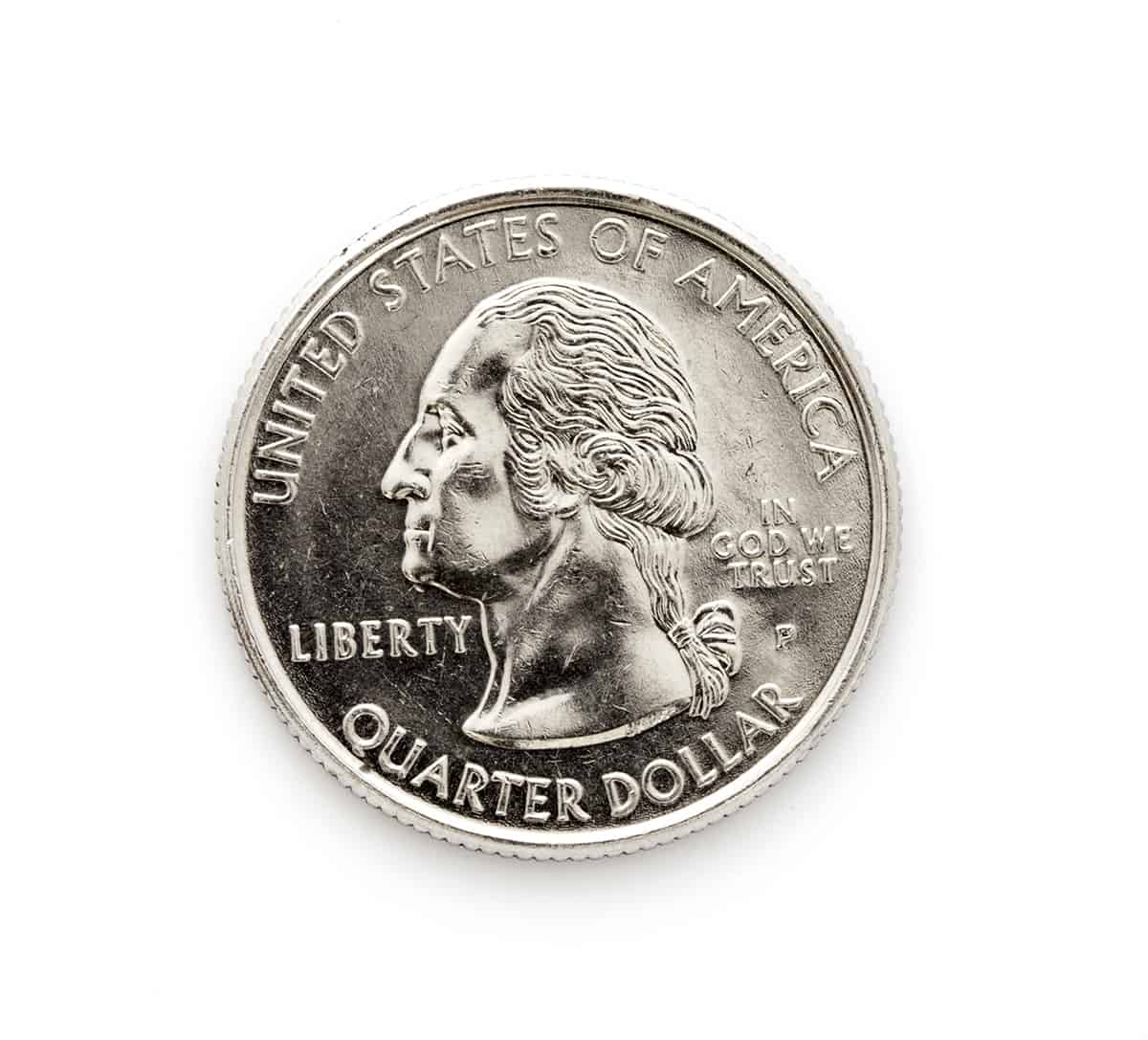 Of all seven US coin denominations, quarters are arguably the most widely used since you can spend them at laundromats and purchase items in vending machines with them. The quarter coin was minted in 1796 and contained up to 90% of fine silver. That changed in 1964 when, due to the rising cost of silver, the US government replaced silver with nickel and copper.

A single quarter measures 24.26 millimeters or 2.426 centimeters across. So, if you took six quarters and placed them next to each other, you would get a collective width of 14.556 or roughly half a centimeter short of reaching the full 15 centimeters.

While we’re on the subject of US currency, you might as well pull a few dollar bills out of your wallet. It doesn’t matter what denomination it is since all dollar bills, from $1 to $100, are the same size. That means whatever paper money you have in your wallet (if you’re in the US) will measure 6.14 inches in length.

But US banknotes didn’t always use to be that long. Prior to 1929, dollar bills measured 7.38 × 3.13 inches, which was about 30% larger than what we have today. The primary reason for reducing the size of dollar bills was to cut production costs. 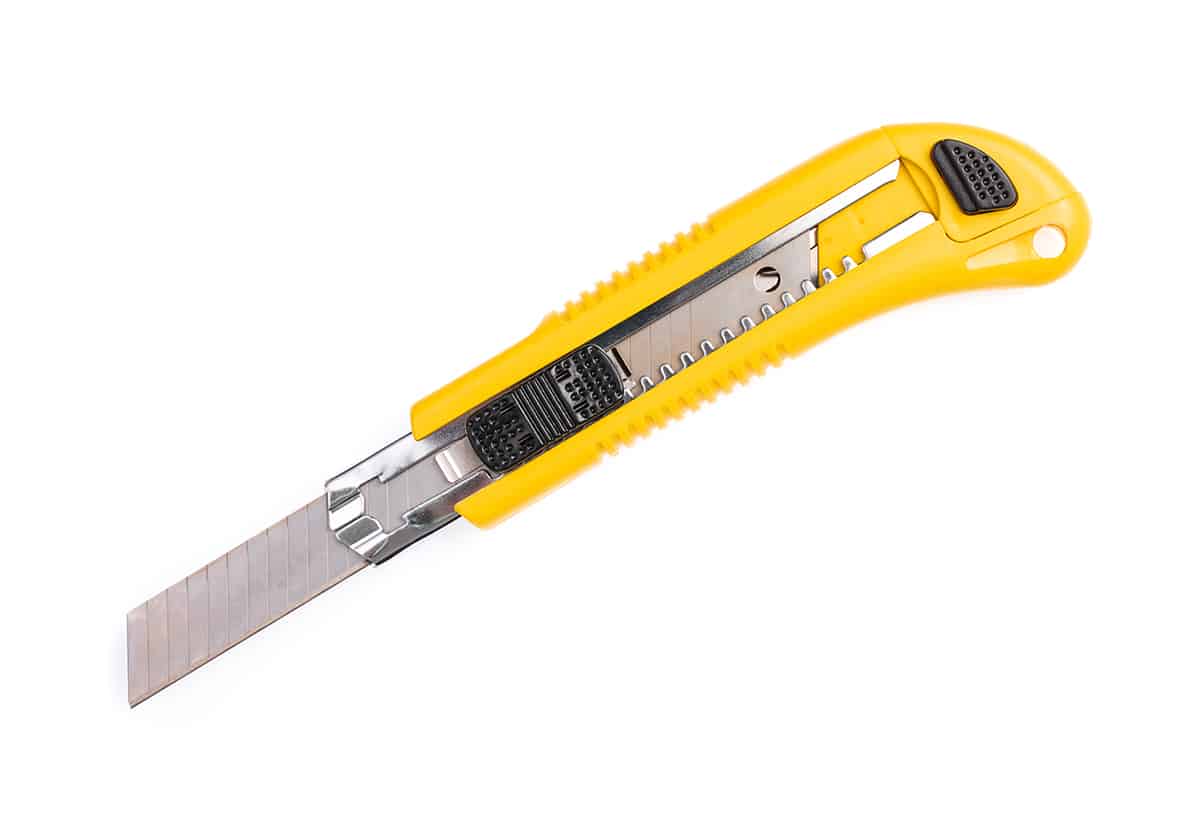 Utility knives are knives that can be used for all sorts of general-purpose work, including cutting cardboard, skinning animals, and even whittling wood into spoons. Back in the day, utility knives had fixed blades, and after a couple of years of regular use, you had to replace the entire thing, but today, we have the option to purchase utility knives with replaceable blades.

If you have a replaceable-blade utility knife, the blade will typically measure between 13 and 14 millimeters, assuming the blade still retains all of its original segments. Just in case you’re wondering, you can snap off a section of the blade when the edge becomes too dull. 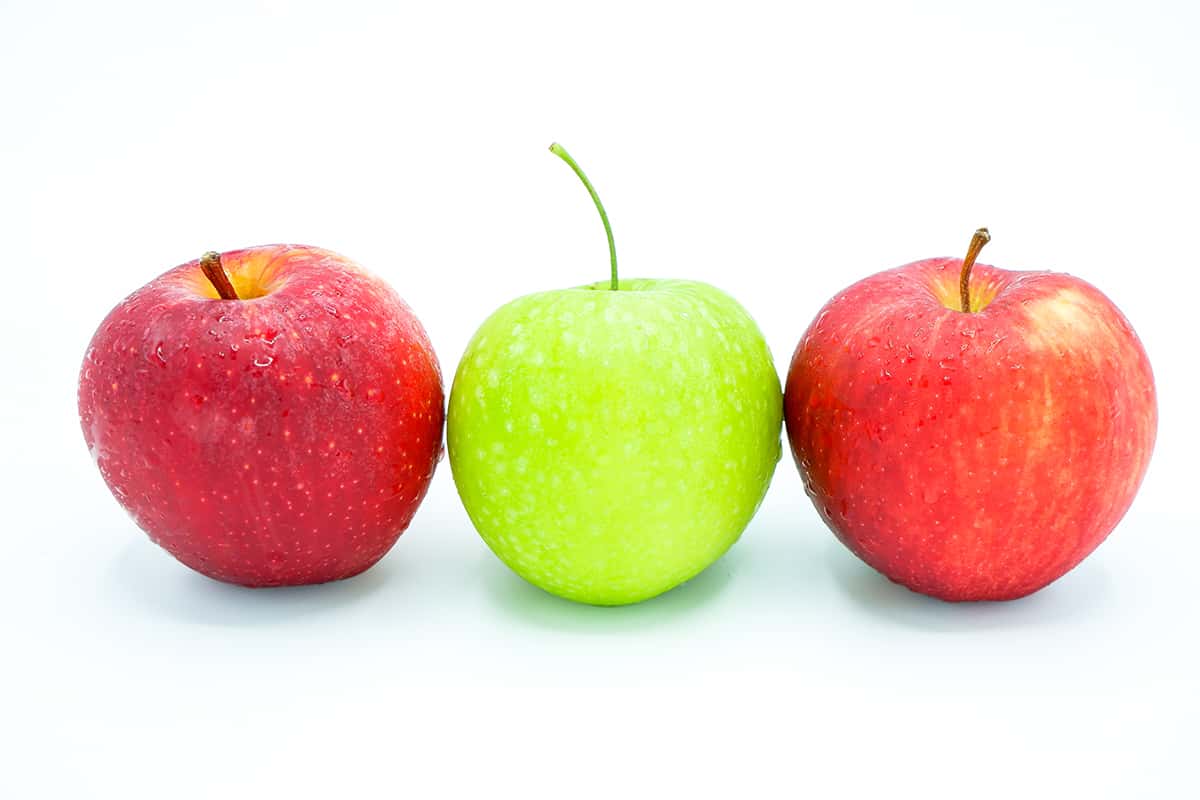 An apple a day keeps the doctor away, or so they say. In reality, apples are highly nutritious fruits that contain very little sugar relative to their calorie, protein, fiber, and carbohydrate contents. The exact nutritional value will vary from apple to apple based on its size and which of the 7,500 varieties it is.

A typical apple will measure between 5 and 10 centimeters in diameter. So, you would need between 1.5 and 3 apples to get a rough estimate of what 15 centimeters looks like. 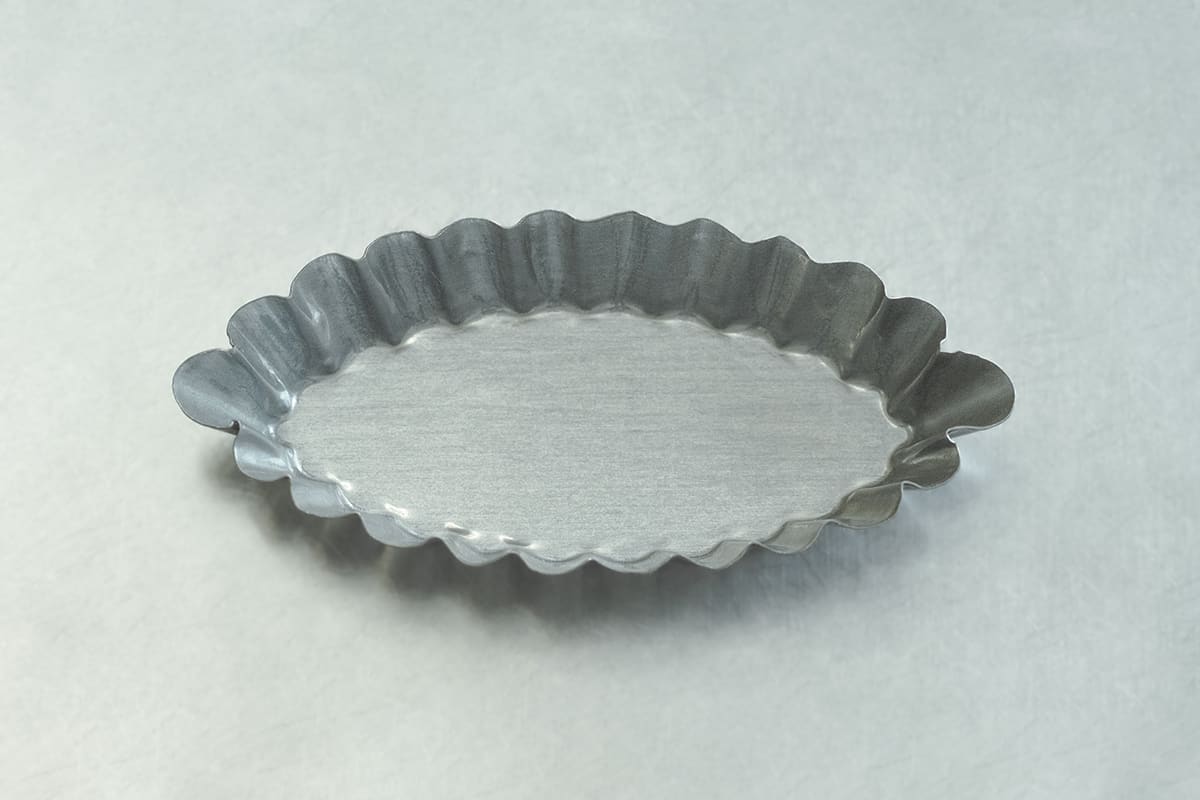 Since we’re talking about apples, we might as well bring up an important piece of cookware to make apple tarts—mini tart pans. These are much smaller than your traditional pie pans, and since they’re made for making tarts, you don’t have to drape an additional layer of pie crust atop the filling.

Mini tart pans come in a variety of sizes, but one of the more commonly used sizes is 3 inches in diameter. That means 2 tart pans would get you only slightly beyond 15 centimeters. 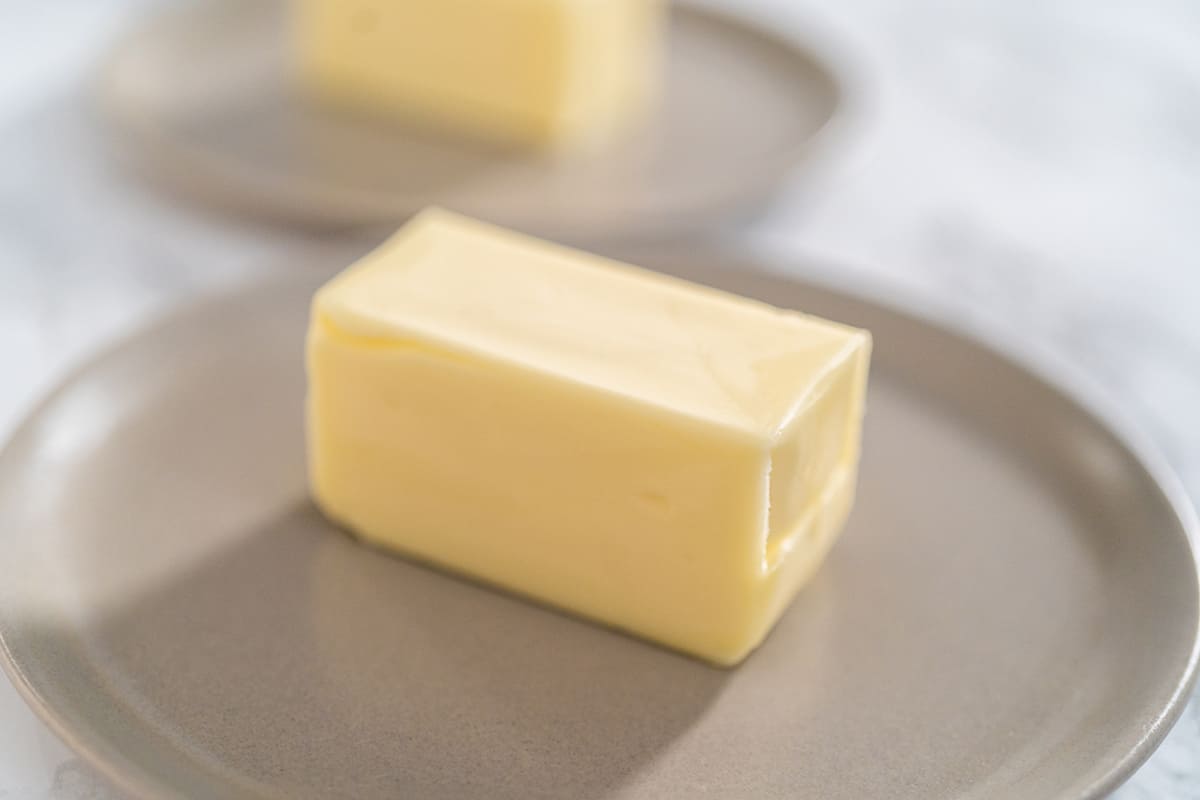 And while we’re talking about baked goods, it’s a better time than any to bring up sticks of butter as a measurement reference. A single stick of butter contains half a cup of golden fat and measures 3.25 inches long. So, 2 sticks of butter together would give you 6.5 inches or about 16.51 centimeters.

While some people may claim that margarine, as a plant-based fat, is healthier, but in reality, they are both chock-full of all sorts of bad fats. However, when it comes to baked goods, butter more than certainly takes the cake, especially in terms of flaky goodness. 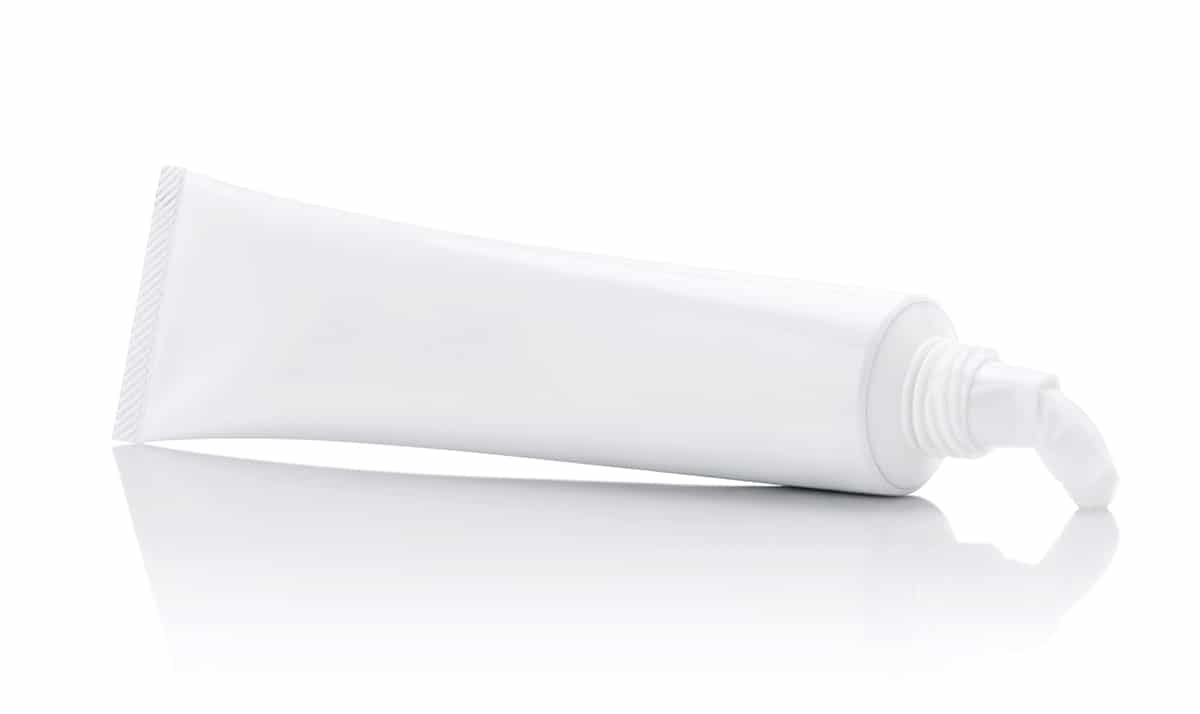 Hopefully, all of us know what toothpaste tubes look like. You probably have at least one of them in your bathroom right now. Large toothpaste tubes will hold up to 75 milliliters of paste, but there are smaller tubes out there that only hold 45 milliliters, which are great for taking with you on travels.

A large 75-milliliter toothpaste tube measures 6.5 inches long or roughly 16.51 centimeters (the same length as 2 sticks of butter!). If you remove the cap, you might get closer to the 15-centimeter mark. When your toothpaste is all gone, try and dispose of the tube responsibly so that it doesn’t end up with the 1.5 billion tubes in our landfills and oceans every year. 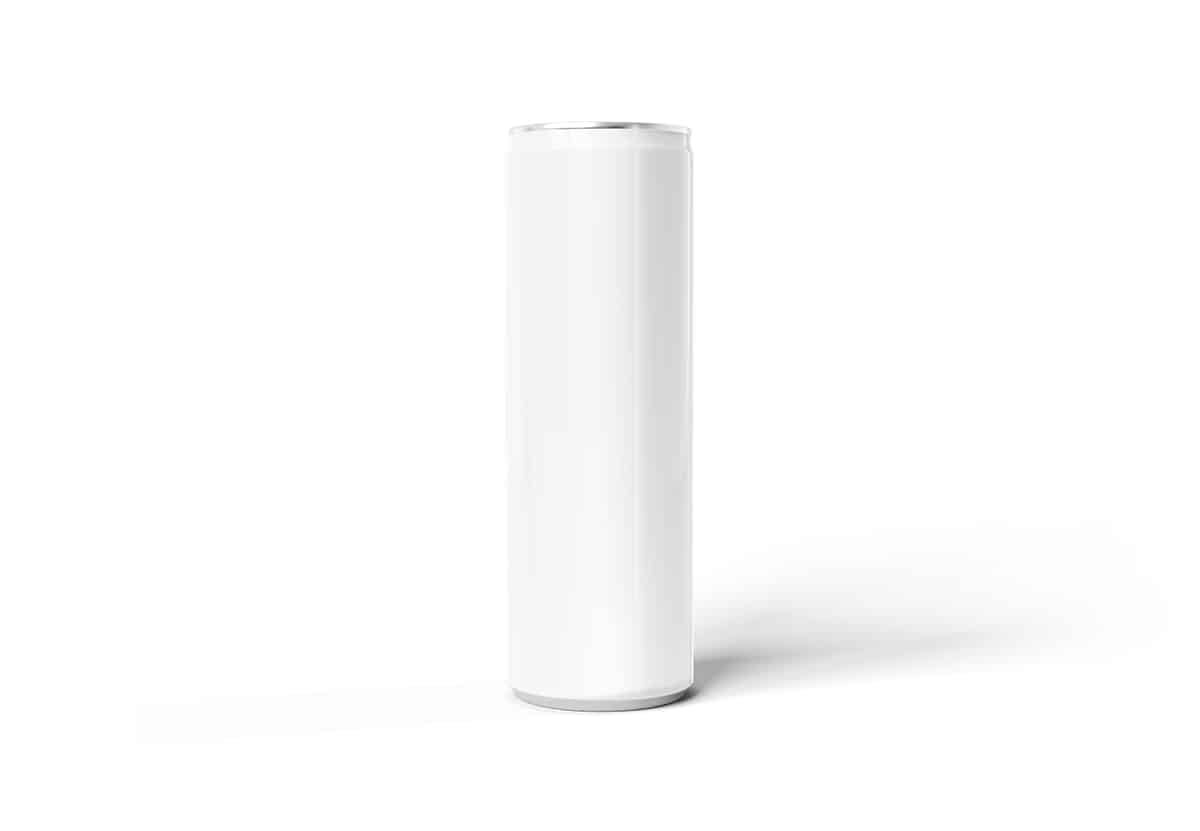 If you’ve noticed soda cans slimming down, you’re not alone. Many beverage manufacturers have skipped the traditional 4.83-inch-tall cans and replaced them with the slim variety, which stands about 6.125 inches in height. The primary purpose of this is to limit how much shelf space each can takes, so retailers can purchase more canned drinks per order.

In fact, you’ll find many drink brands sold in slim cans, such as Red Bull and White Claw. Each slim soda can will hold the same liquid quantity as its traditional counterpart—i.e., 12 fluid ounces.