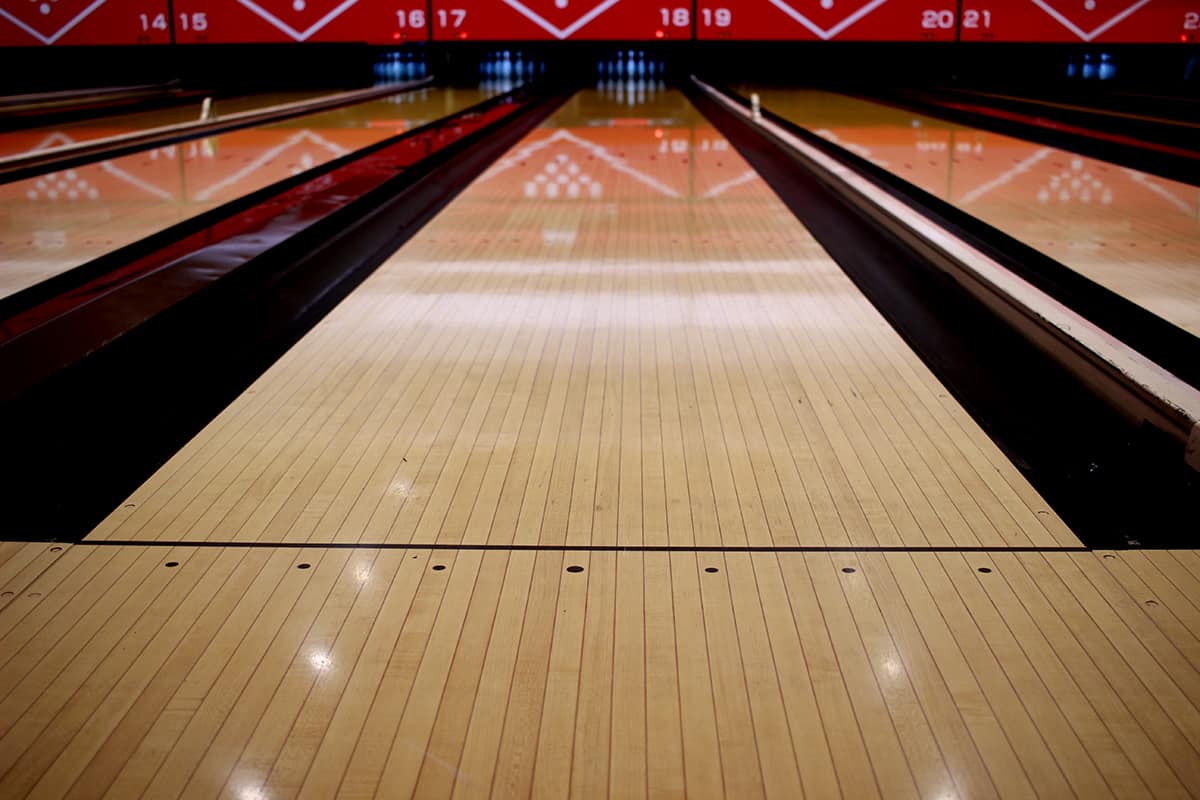 60 feet is the same as 20 yards or 18.288 meters. While knowing the conversions of feet to yards and meters is nice, it doesn’t help you much in figuring out what 60 feet looks like.

So, if you’d like to gauge 60 feet by eye and without using long tape measures, you can use the 10 common objects as references. 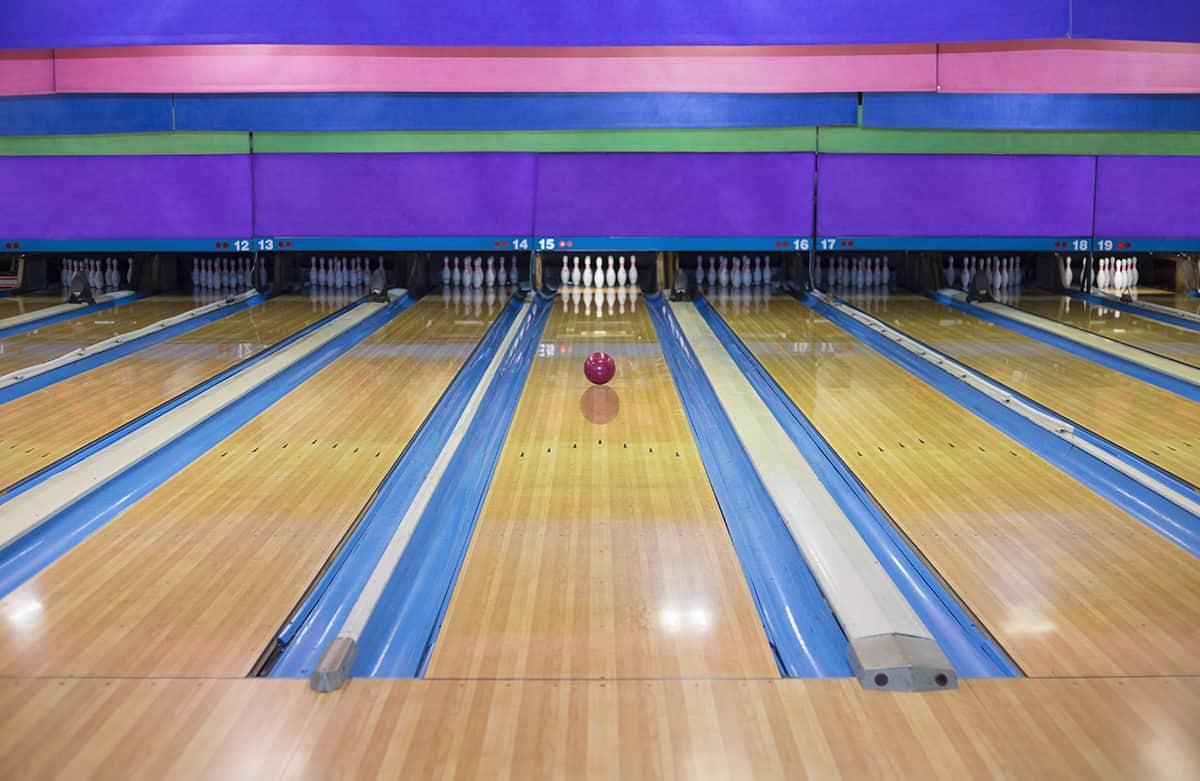 Believe it or not, there is such a thing as professional bowling. That’s pretty amazing, considering how bowling was banned back in the 15th century since soldiers used to gamble over matches. But bowling was much more than just a commoner’s game; even members of royal families were addicted to this not-so-exciting sport.

A bowling lane should measure precisely 60 feet, starting from the foul line to the center of the headpin. So, the next time you go bowling, the entire lane should be a good reference for what 60 feet looks like. 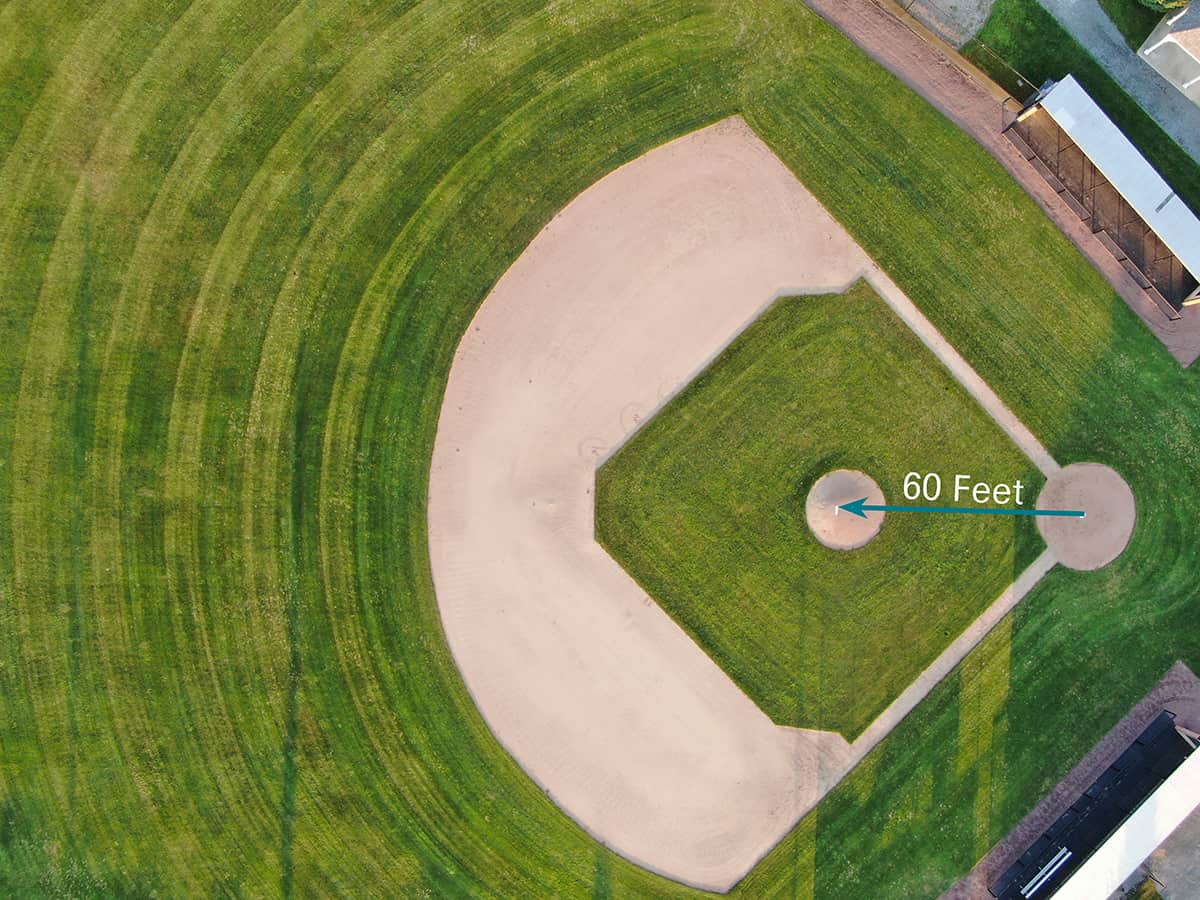 Baseball is considered to be America’s pastime, even though the sport has been declining in popularity over the years. The MLB was formed in 1903, and the very first winner of the 1903 World Series was the Boston Americans in a 5-3 win over the Pittsburgh Pirates. 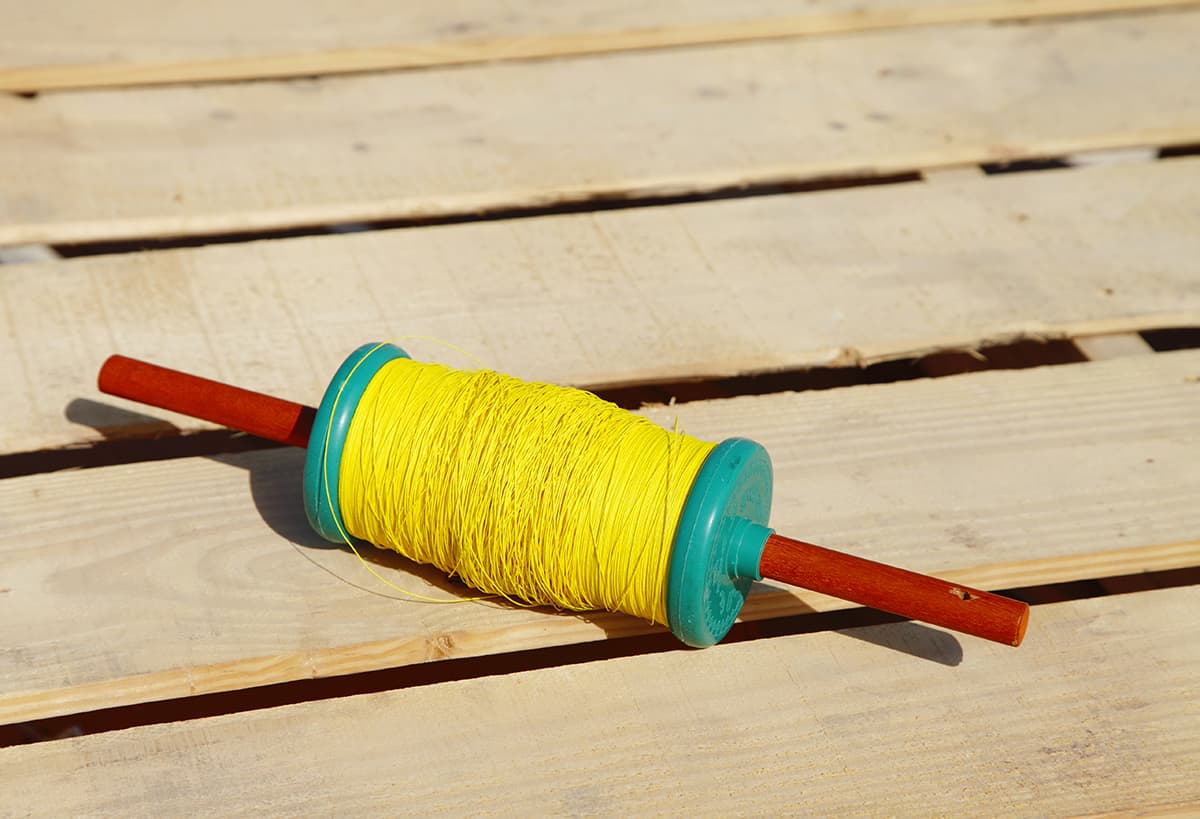 Even though kites are usually considered to be children’s playthings, there are people who are serious about the hobby. In fact, there’s such a thing as International Kite Day, which takes place every January 14th. On that day, people spend all day launching kites into the air, creating a wonderful spectacle for everyone on the ground.

The string on a kite varies from model to model. Kid-friendly kites typically have strings that measure between 30 and 100 feet, though most of them are limited to between 50 and 60 feet. 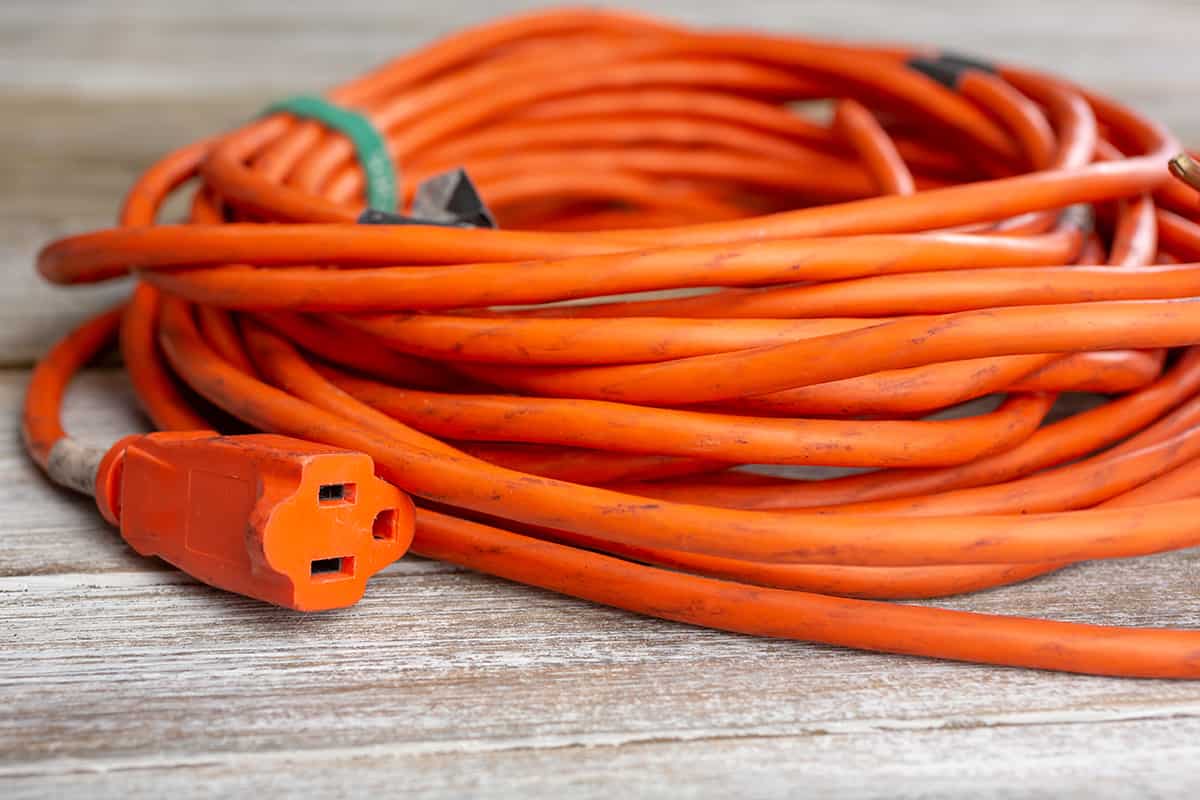 When an appliance’s cable is far too short to plug into a wall outlet, the best thing you can get is an extension cord. These things come in a variety of sizes, but the longest residential extension cord you can get your hands on will have a maximum length of 30 feet. So, 2 of them together would give you a collective length of 60 feet.

Did you know that extension cords are the leading cause of electrical fires? So, if you ever do need to use an extension cord, avoid using multiple appliances on a single cord, don’t connect extension cords together, and never run them underneath carpets or furniture. 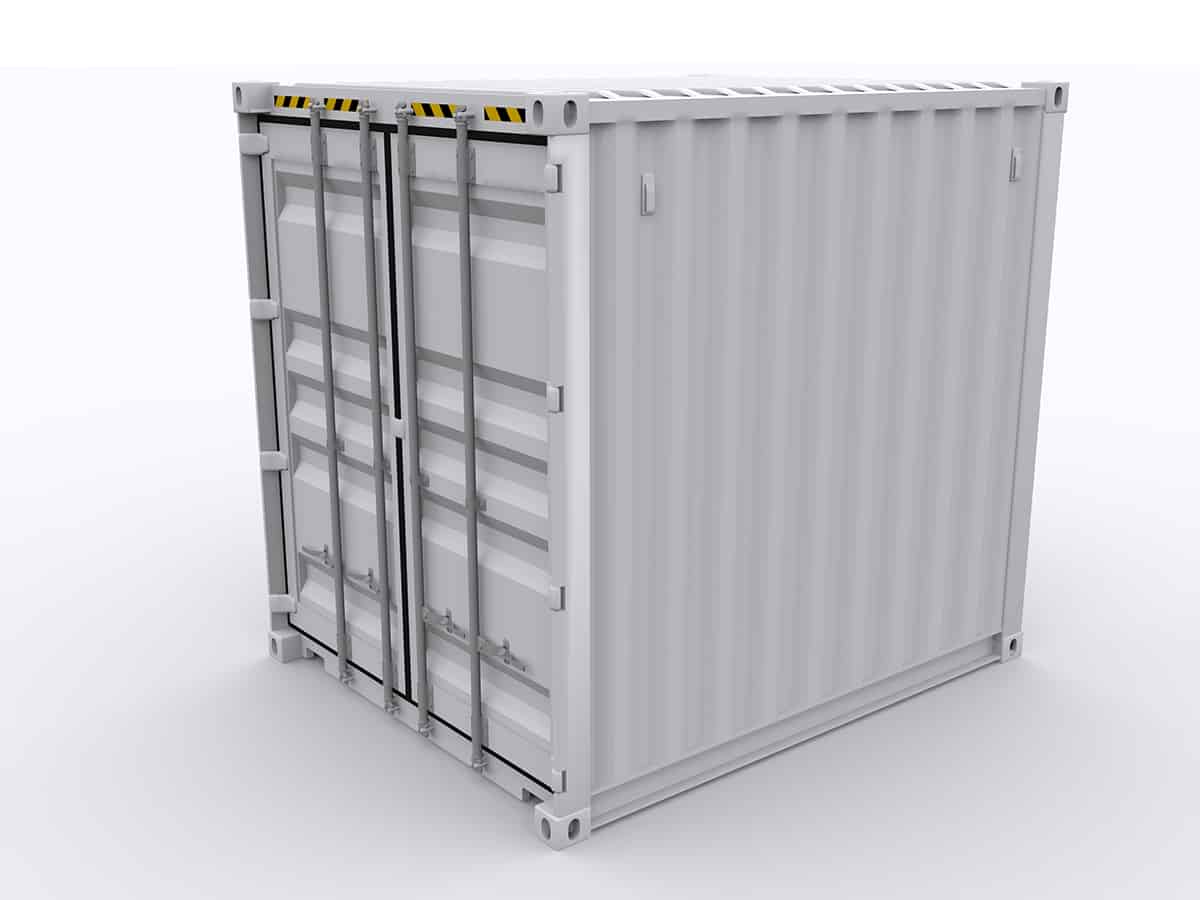 Roughly 52% of worldwide products are shipped inside shipping containers, and nearly all of these containers are manufactured in China. These objects were created as an alternative to wooden crates, which would easily break down during long trips.

You will find shipping containers in all sorts of sizes, but the smallest kind will usually measure 20 feet. That means 3 of them together would give you an overall length of 60 feet. 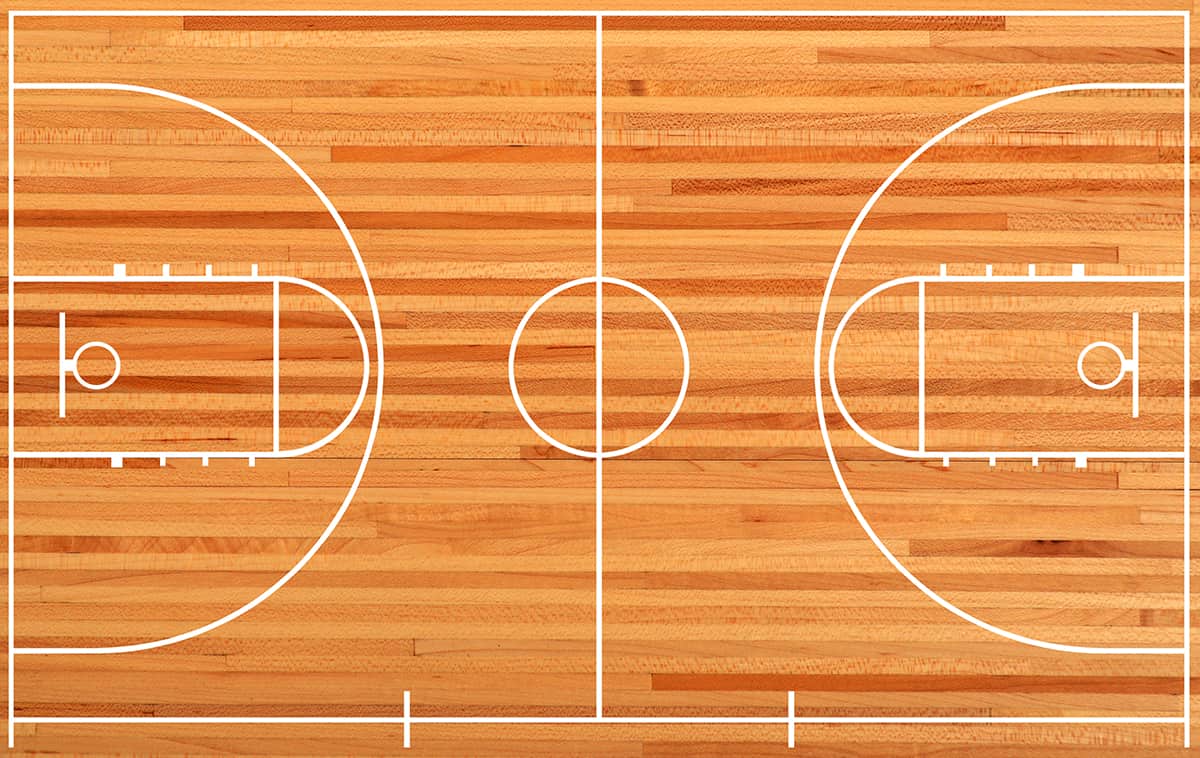 Basketball was invented by college instructor James Naismith back in 1891. Today, the sport is played competitively all over the world, with the National Basketball Association (NBA) in the United States being the most popular professional league. Between leagues, you will find slight variances in basketball court dimensions. 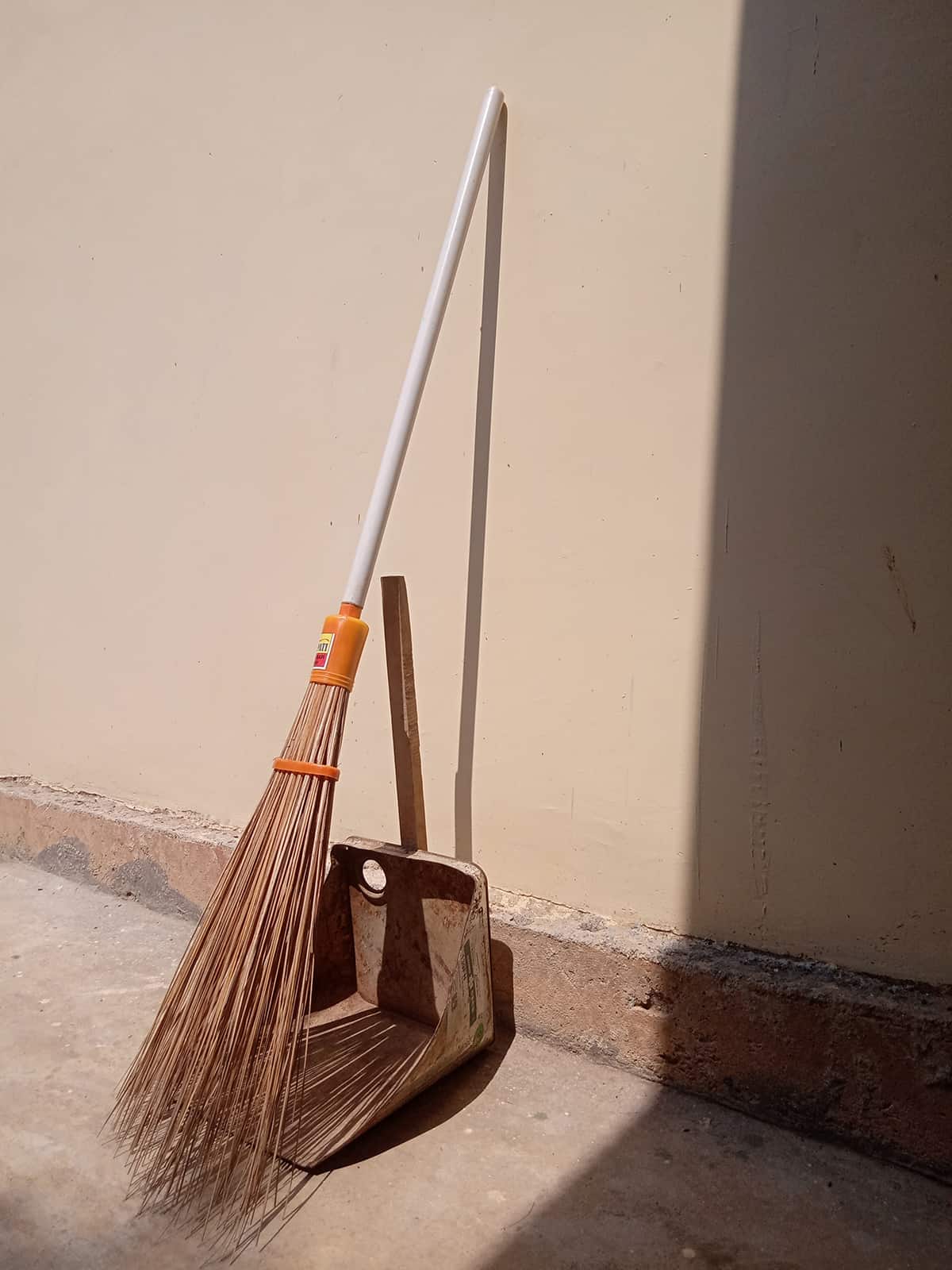 Even if you have a vacuum cleaner, you probably also have a broom lying around somewhere. Brooms are great for dislodging dirt and hair from carpets and in between floorboards. The word broom comes from an old name for a certain type of shrub, which was used to sweep dirt out of households.

Nowadays, brooms come with handles that measure roughly 55 inches long. So, if you took 13 brooms together, you’d be just under the 60-foot mark. However, if you include the heads of each broom, you’d probably get a figure of around 62 feet.

An anaconda is a type of constrictor snake, which uses its powerful muscles to squeeze its prey to submission rather than delivering a venomous bite. Still, anacondas are not a reptile you want to mess around with since there have been several cases of green anacondas devouring humans!

If you ever get a chance to see a green anaconda, run for your life. They can grow up to 30 feet, so 2 of them would give you a figure close to or even over 60 feet! I don’t know about you guys, but I wouldn’t want to be anywhere near a 30-foot anaconda, except if there were 5-inch glass panels standing between us. 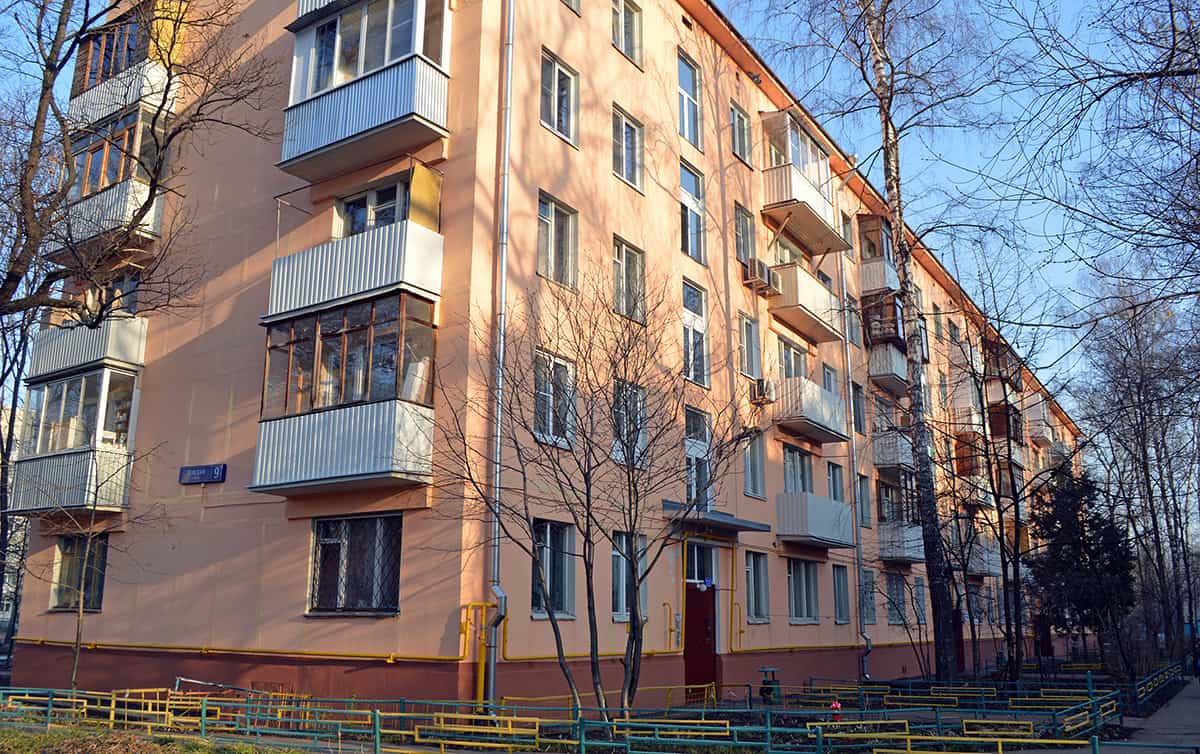 The typical 1-story home in the United States will stand between 10 and 11 feet. However, the final height count will depend on its roofing style. Some homes have tall, pointed roofs, while others have flat-ish roofs.

So, if there are any 5 or 6-story buildings around you, you can use them as a reference for what 50 to 66 feet looks like. The taller the ceiling in a home, the more spacious and luxurious it will feel. Having tall ceilings can even make small rooms feel pretty large. 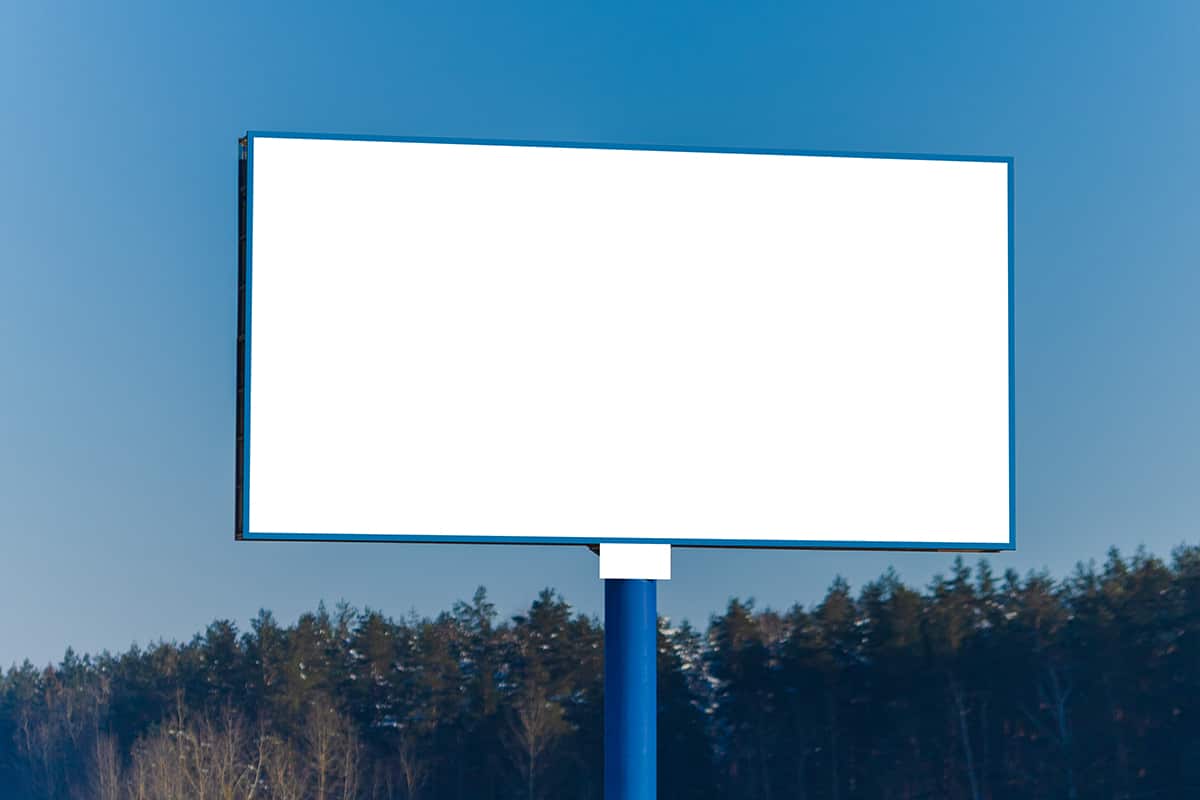 Billboards come in a wide range of types and sizes. The ones you see on the side of highways typically measure 20 feet wide. So, if you can envision placing 3 roadside billboards side by side, you’d get a collective width of 60 feet or so.

Spectaculars, on the other hand, are much larger than the typical billboard. They measure 60 feet wide and will grab the attention of all motorists passing by.