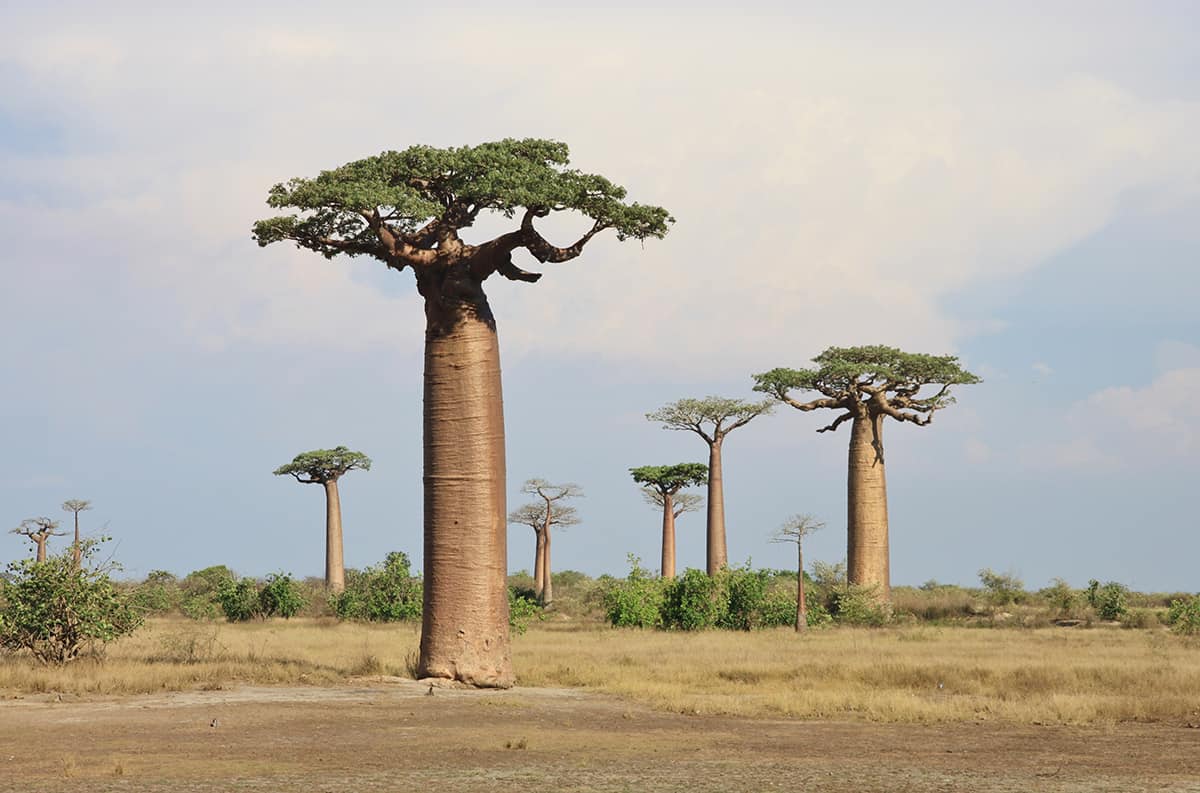 Can you think of anything that measures 90 feet or close to it? Probably not, seeing as how such a far distance is pretty difficult to gauge just by eye. So, if you’d like to know what measures 90 feet long or tall without a laser measure, the following 10 objects can be used as references. 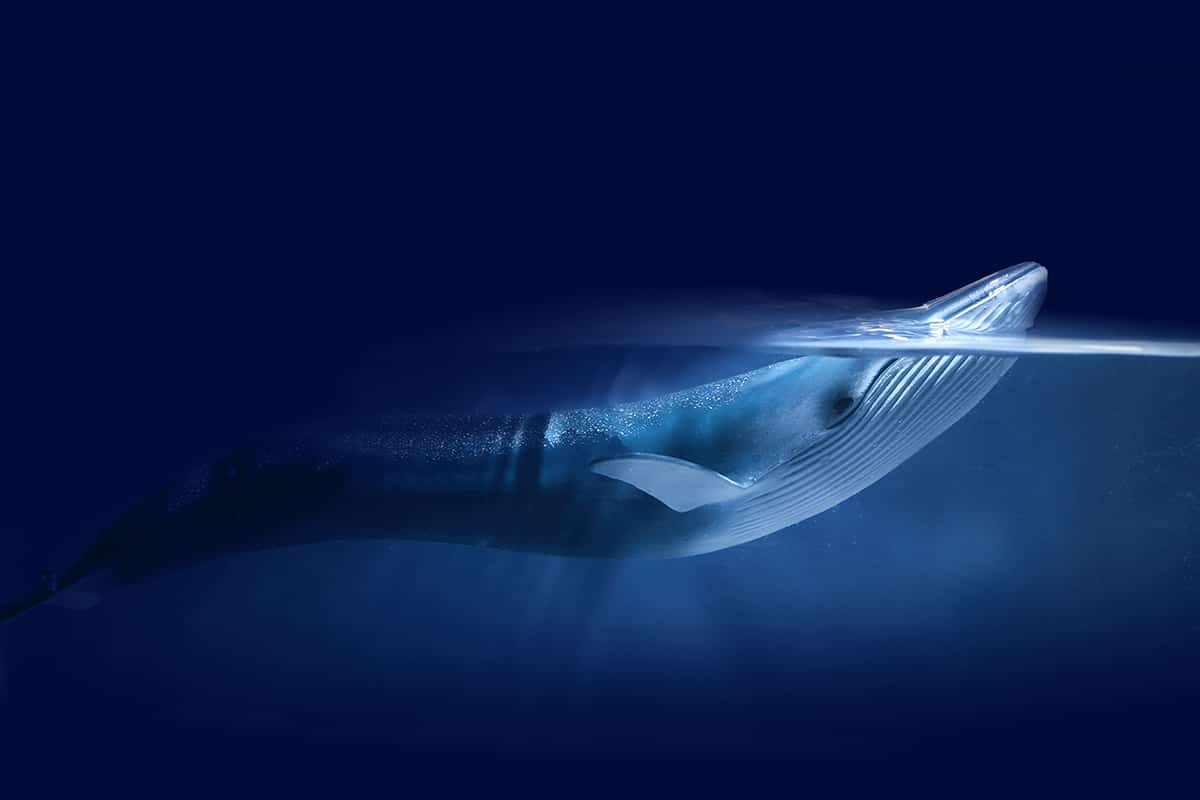 Blue whales are majestic creatures that can live up to 90 years on average. It will take between 10 and 12 months for a cow to give birth to a baby that measures about 25 feet long and weighs over 5,000 pounds! However, when measuring 90 feet long, it’s an adult blue whale we need to look at.

On average, a fully grown blue whale can measure up to 100 feet and can weigh up to 150 tons. Blue whales are also the longest creatures that have ever graced our planet. It’s a shame that these gentle giants are classified as endangered. 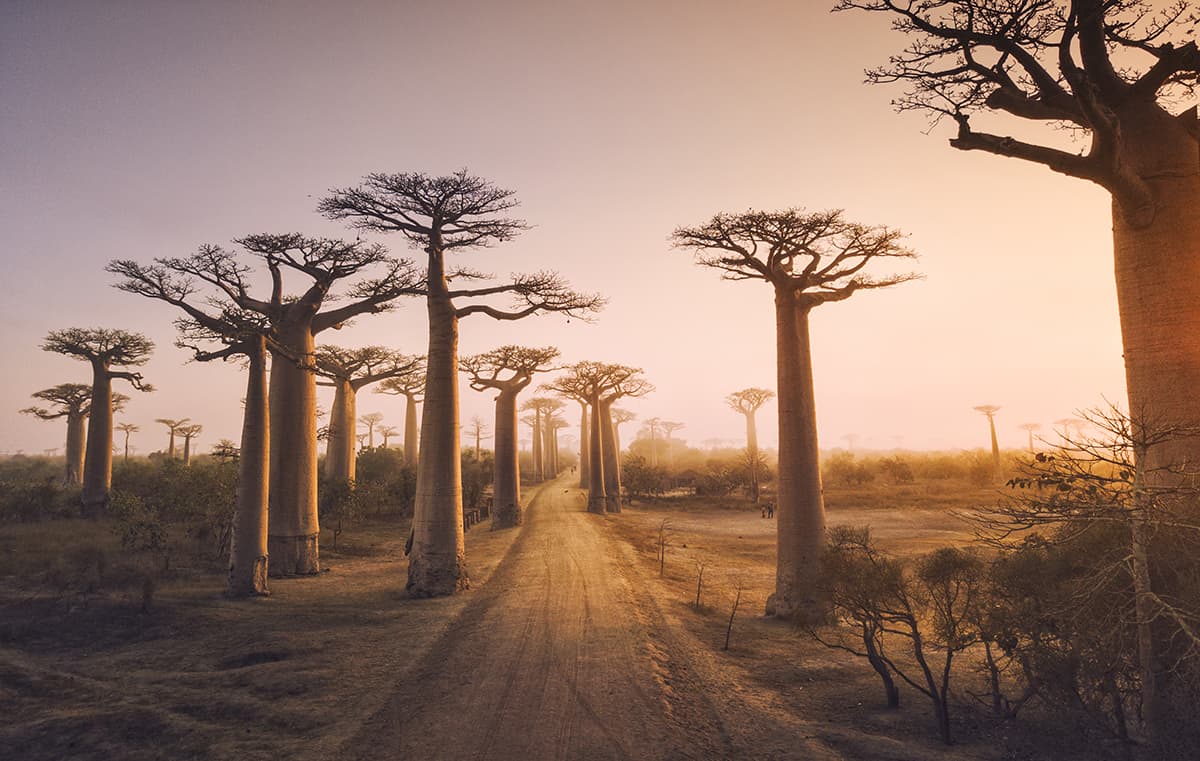 The baobab tree is one of the most mysterious plants. There are nine baobab tree species, which are native to Madagascar, Africa, and Australia. Due to its appearance, it is often referred to as an “upside-down tree” since its branches look oddly similar to plant roots.

The typical height of a fully grown baobab tree ranges from 16 to 98 feet. If you sliced into a baobab tree, you’d find its lumber to be spongy, so it doesn’t have growth rings that are typical in most trees. With the help of carbon dating, it has been determined that these trees can live up to 3,000 years. 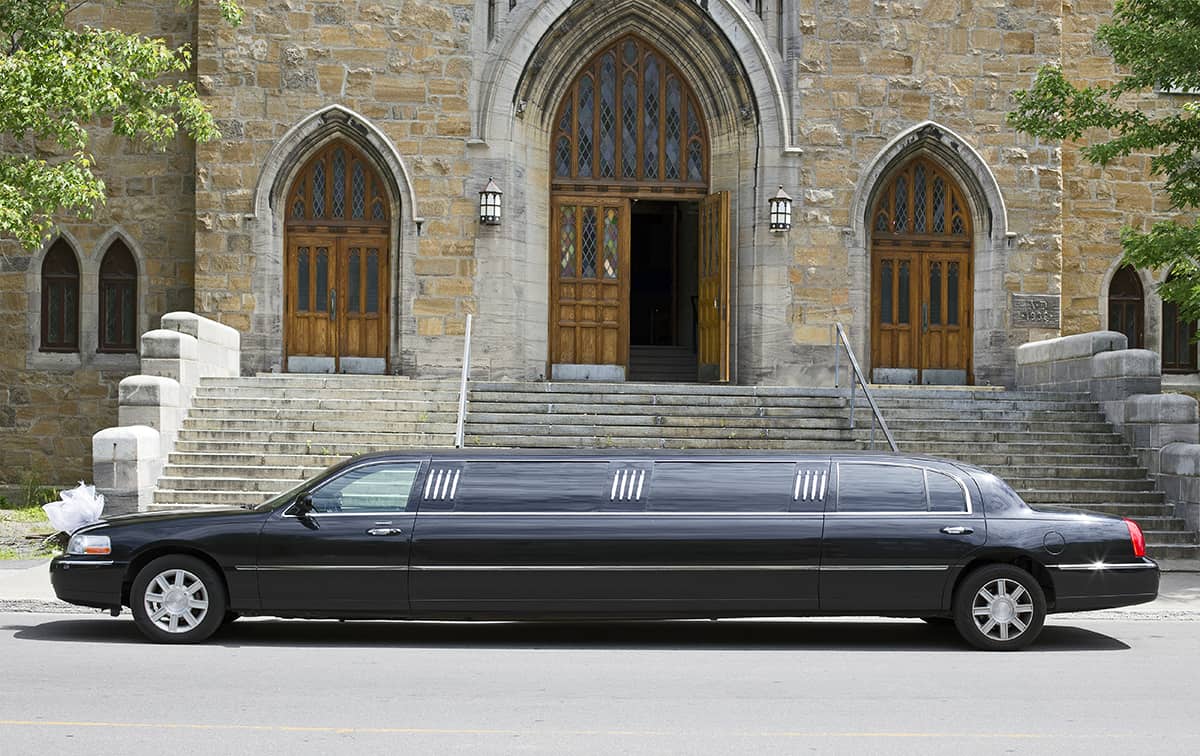 Stretch limousines, which were historically referred to as “big band buses,” came into being in 1928. As its nickname suggests, stretch limos were used to transport bands from gig to gig. The longest stretch limo ever made measured slightly more than 100 feet long, and it sported 26 wheels, a swimming pool, and a mini-golf course.

However, the typical stretch limo will measure 30 feet long, which is long enough to comfortably seat a dozen passengers. SUV stretch limos, on the other hand, can seat more than 14 people. Due to its large chassis, a standard stretch limousine will only travel 10 miles per gallon in cities. 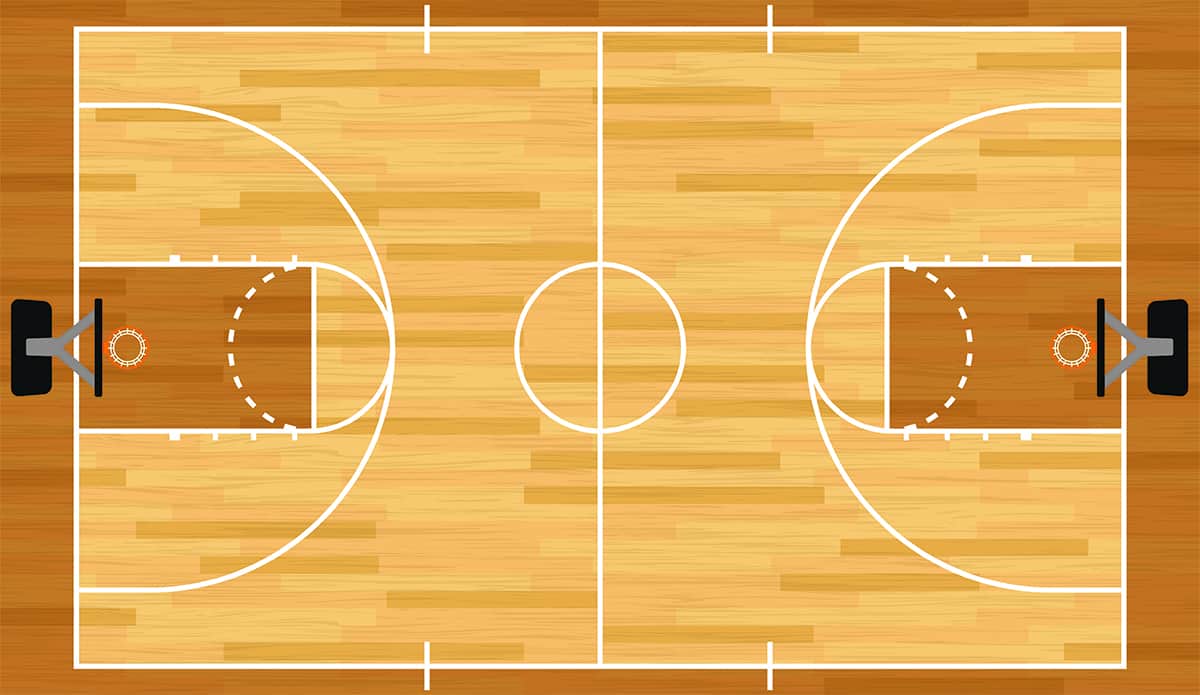 Basketball was invented at a YMCA by a P.E. teacher named James Naismith. The sport was originally played using a soccer ball, which was tossed into peach baskets. After each score, a referee would have to retrieve the ball from the basket before gameplay could resume.

A regulation basketball court will measure 94 feet from backline to backline. Even though Jae Crowder shot and sank a shot from 94 feet, it didn’t count, and Baron Davis’ 92-foot shot remains to be the longest shot ever made in the NBA. 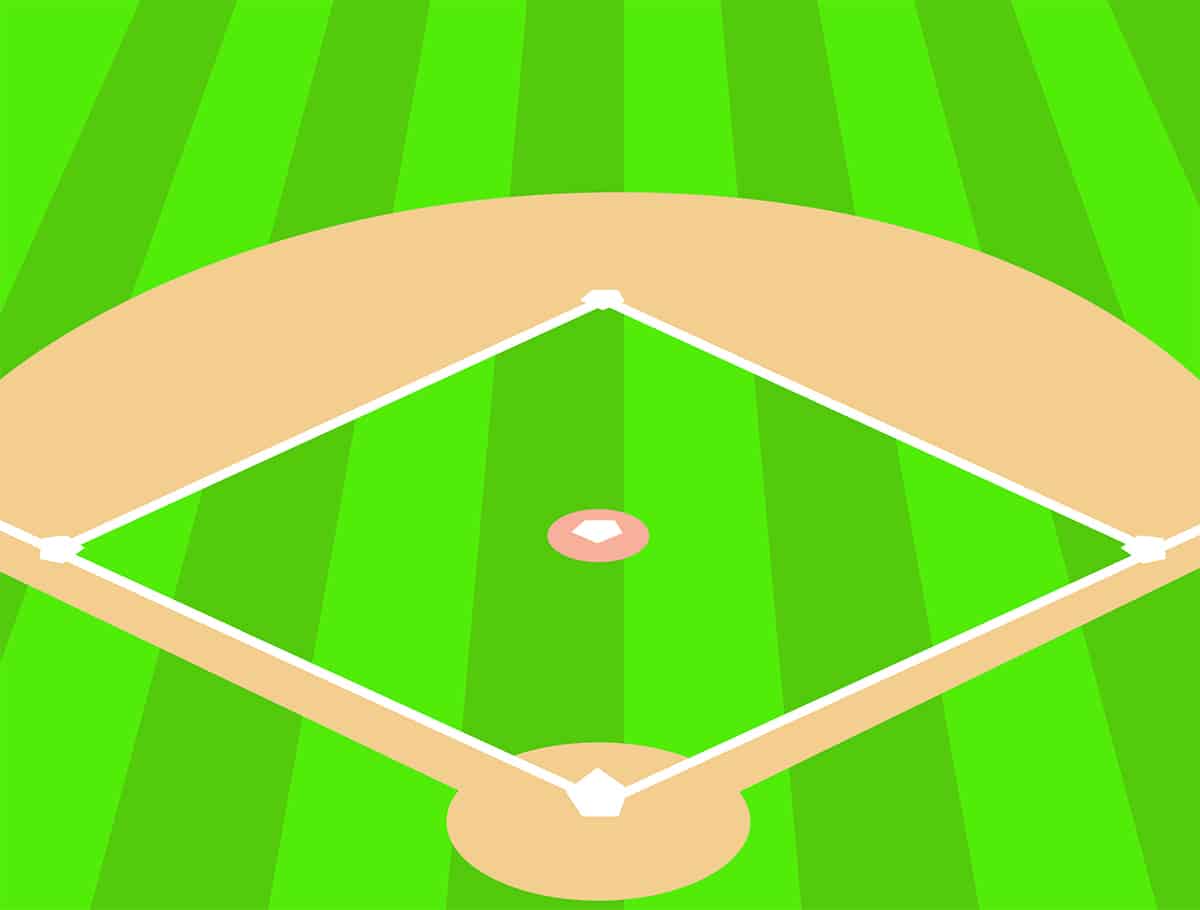 Every year, 30 teams in the MLB compete against each other in a dying sport to take home the World Series trophy. The most recent winner was the Atlanta Braves after defeating the Houston Astros in 6 games. The Boston Americans, now known as the Boston Red Sox, were the first-ever World Series champions in 1903.

The pitcher stands 60.5 feet away from the batter, who, after hitting the ball, has to travel 90 feet to first base. The hitter has to run the entire 90-foot diamond before scoring. The longest home run in history was hit by the legendary Babe Ruth, who whacked the ball 575 feet away. 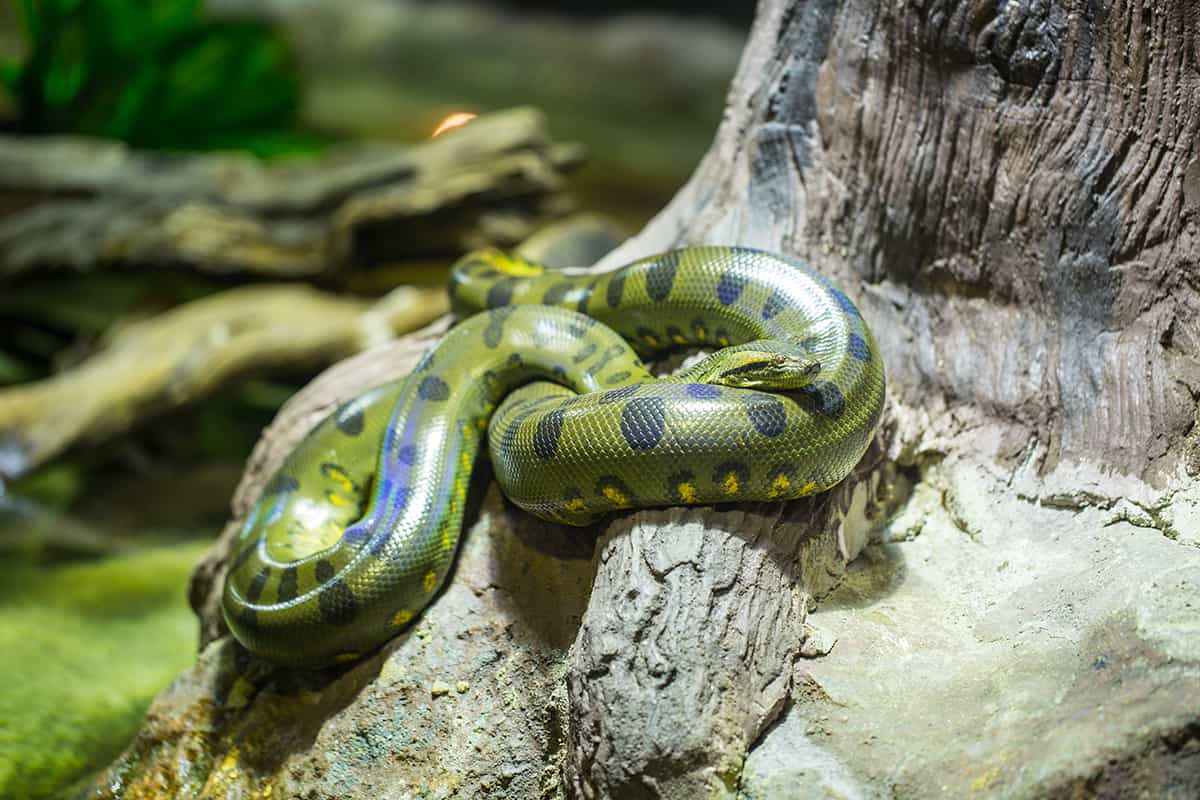 Anacondas fall into a species of snake that doesn’t use venom to paralyze and consume its prey. Instead, as a constrictor, it squeezes the life out of small to large animals before taking up to several weeks to digest its meal. Green anacondas are among the longest snakes to grace our planet, and there have been instances of humans ending up in the stomachs of these reptiles!

Green anacondas vary in length, but on average, they will grow up to 29 feet long. The green anaconda is not endangered, though many of its snake cousins are due to the illegal wildlife trade, as well as the high demand for their skin.

Half a Water Tower 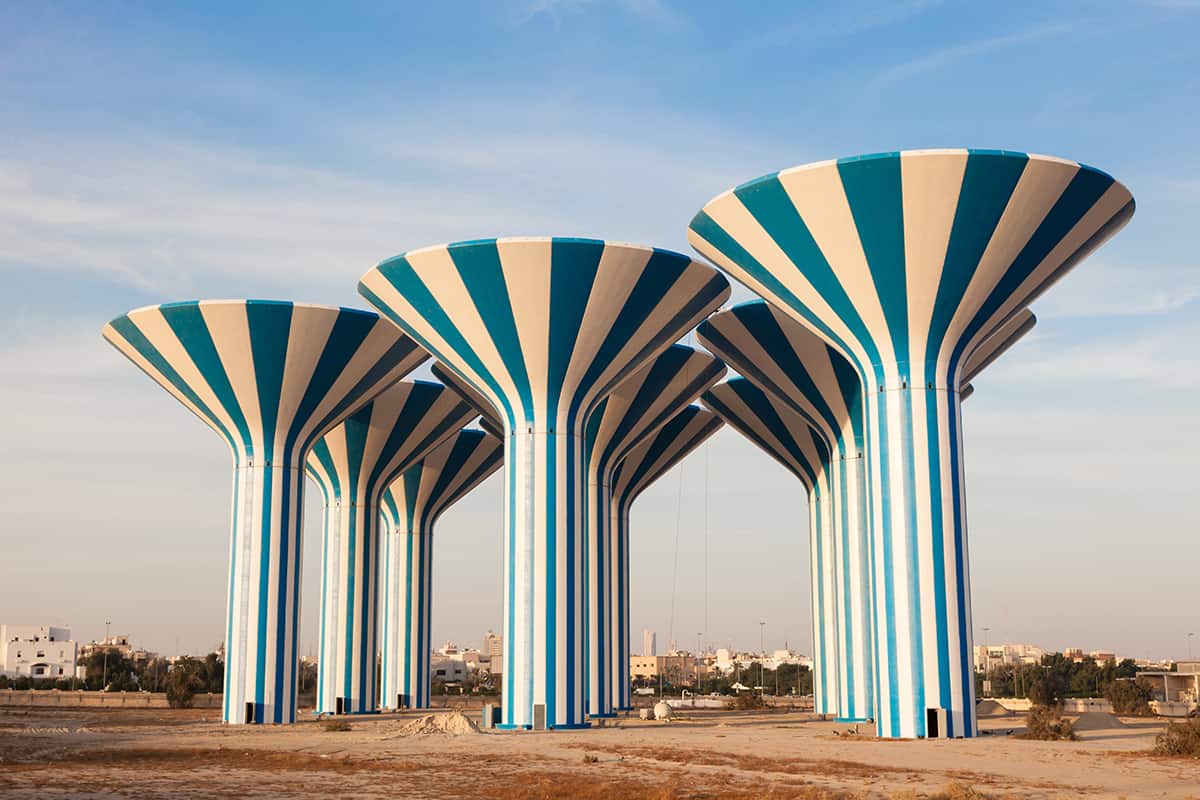 The reason water towers are so tall is that they need to shoot pressurized water to connect pipelines. The taller the tower, the quicker the water comes flowing out our faucets. Water towers are used to supply water when the demand for the resource is low. They also work as a backup source of water, which is why we very rarely run out of water during power outages. 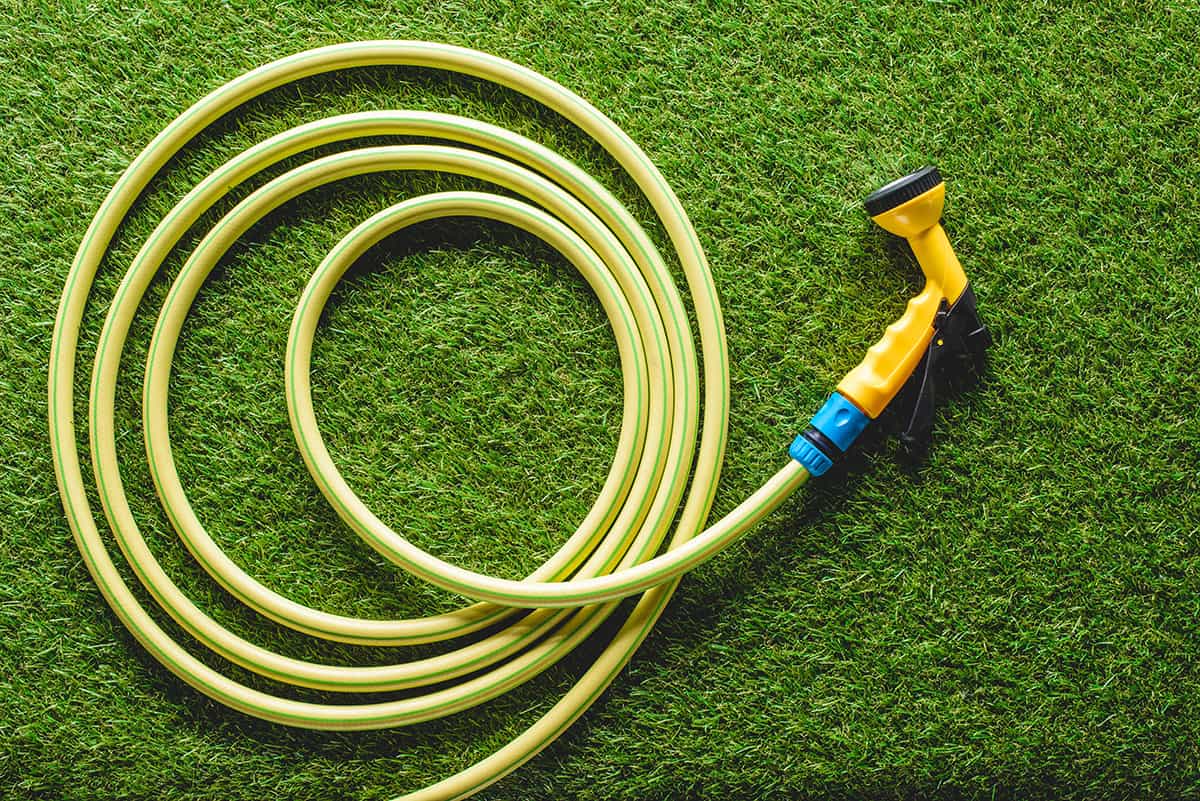 A garden hose is made of a flexible material that connects to an outdoor spout and conveys water to another spot. There are multiple types of garden hoses, with their diameters playing an important role in how they differ. The typical garden hose will measure 5/8 of an inch in diameter.

When looking for a garden hose, you’ll be introduced to hoses that measure between 25 and 100 feet long. The longer it is, the less water pressure there is due to how far the water has to travel. So, if you want to water your yard with sprinklers, you might want to stick with a shorter hose. 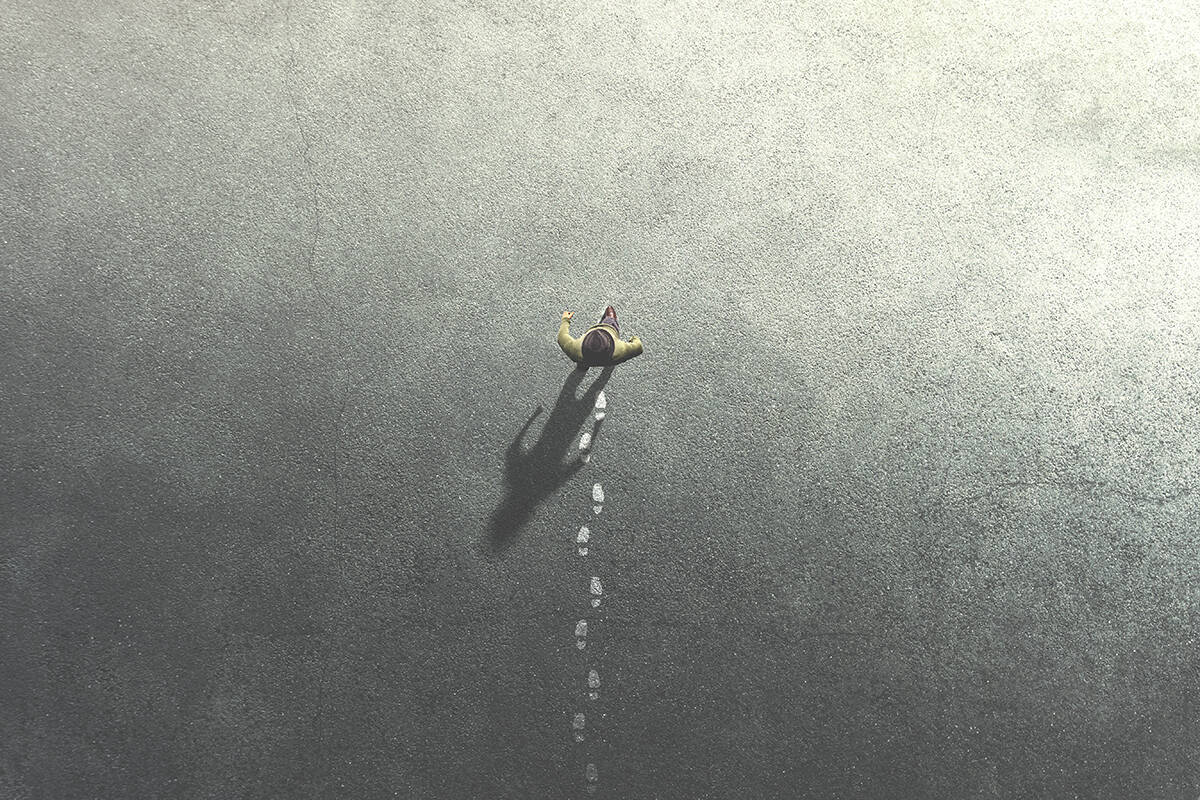 One relatively simple way to gauge distances is by counting your footsteps. While the exact distance covered by each footstep varies from person to person, the average person will travel 30 inches per step. So, if you can walk 36 footsteps, you should have reached 90 feet, give or take a few feet.

Have you ever wondered why people can’t walk straight without seeing where they’re going? Alas, it’s still a mystery.