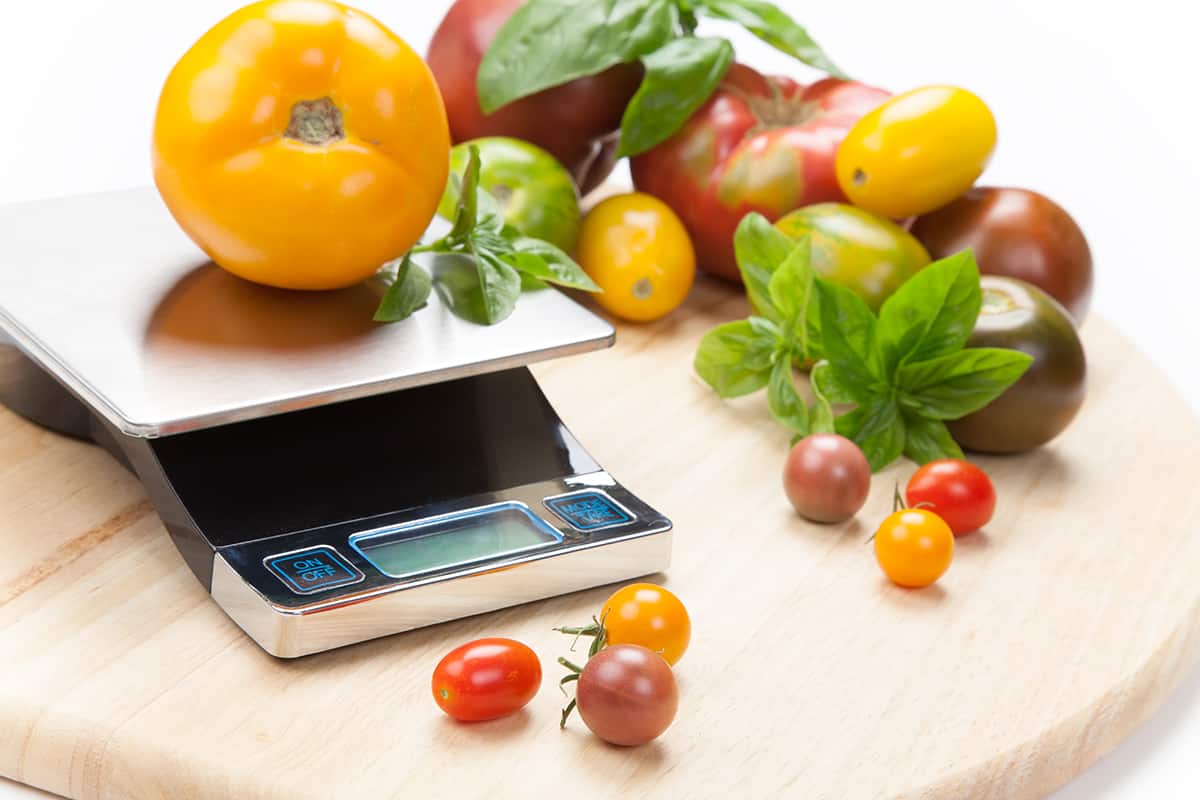 Here in the United States, we’re constantly reminded of how random our units of measurement are. For instance, 16 ounces equal a pound, and 2,000 pounds equal a ton. The metric system is a lot simpler. For instance, let’s look at grams and kilograms.

Even though the metric system isn’t the norm in the United States, we can’t stray too far away from it. In this guide, I’ll help explain the differences between ounces and grams, as well as pounds and kilograms. I’ll also list a few examples of common objects that are typically measured in grams or kilograms.

As stated previously, grams are typically used for measuring tiny objects. Their equivalent in the standard imperial system would be ounces.

Conversely, to convert ounces to grams, the conversion factor would be 28.3495. So:

The conversion factors from kilograms to pounds and vice versa are 2.20462 and 0.453592, respectively. To illustrate:

In conclusion, 1 ounce is heavier than 1 gram, yet 1 pound is lighter than 1 kilogram. It’s pretty confusing if you don’t stick to just one measurement system.

Now, let’s take a look at examples of when you would need to measure something by grams or kilograms.

Things That Are Measured in Grams and Kilograms 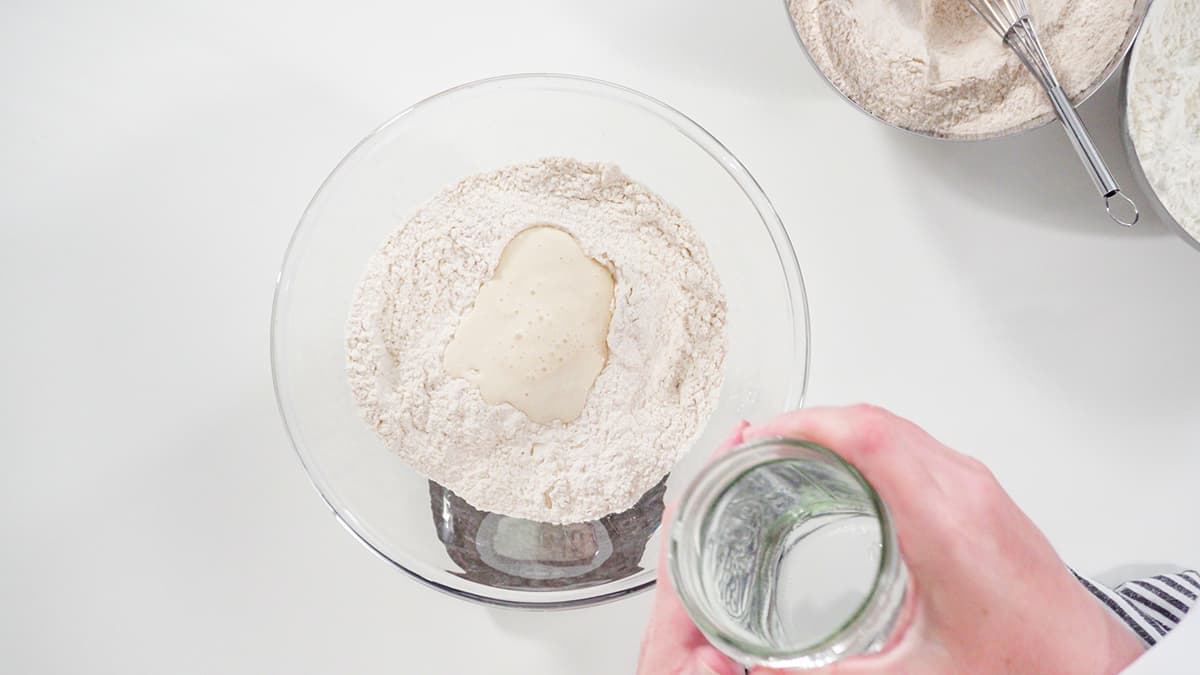 Even though many of us might have measuring spoons or cups at home, measuring by weight is a lot more accurate. There are several factors that could affect the outcome of your recipe if you measure it by volume.

For instance, a cup of flour typically weighs around 120 grams. However, if you measure by volume, you could pack twice as much flour (by weight) into a single measuring cup.

This is the main reason professional chefs stick to weighing their ingredients when preparing a recipe.

While it’s possible to weigh ingredients in ounces and even pounds, most recipe books will list the ingredients list in grams.

In addition, some retail stores sell artisanal cheeses by the gram. There might be a marketing aspect to this since 1 ounce is heavier than 1 gram, thus, making the cheese appear more expensive per ounce.

In addition to common ingredients, most types of processed foods you find at stores will list their nutritional facts in grams. If the nutritional facts were listed in ounces, then everything would most likely have decimals, which could be a pain for the customer to understand.

However, on the packaging of a product, the FDA requires food manufacturers to include both metric and standard imperial measurements.

Pharmaceutical companies have to be extremely careful about how much medication to give to a patient. That is why they rely on super-accurate forms of measurement to weigh their ingredients.

Drug companies typically go beyond the gram measurement and rely on milligrams (1/1,000th of a gram) or even micrograms (1/1,000,000th of a gram). That way, they will have more control over how much of a particular ingredient goes into the medication with minimal risk of overdose.

The primary reason for relying on tinier unit measurements of weight is to limit how much of a potent substance goes into a certain drug. If these ingredients were measured in ounces, drug companies would have to go through all sorts of calculations to figure out how much of an ingredient goes into a particular medication. 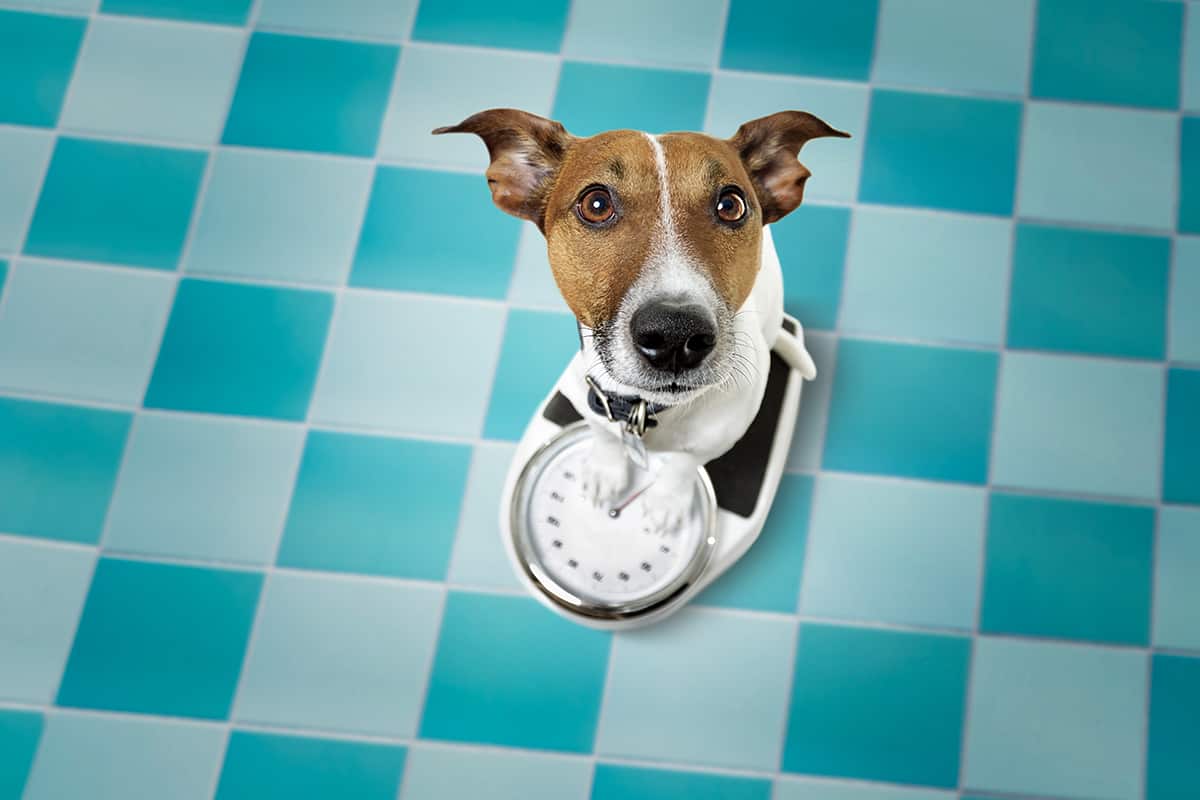 While veterinarians may record the weight of a pet in pounds, many of them will rely on the metric system to gauge their patients’ weights. The reason is somewhat related to the previous point—to administer the right amount of medication to the patient.

In addition, using kilograms can help doctors easily calculate the body mass index (BMI) of an animal without conducting complicated calculations. However, it’s possible to calculate the BMI of your pet using an online calculator that accounts for both kilograms and pounds. 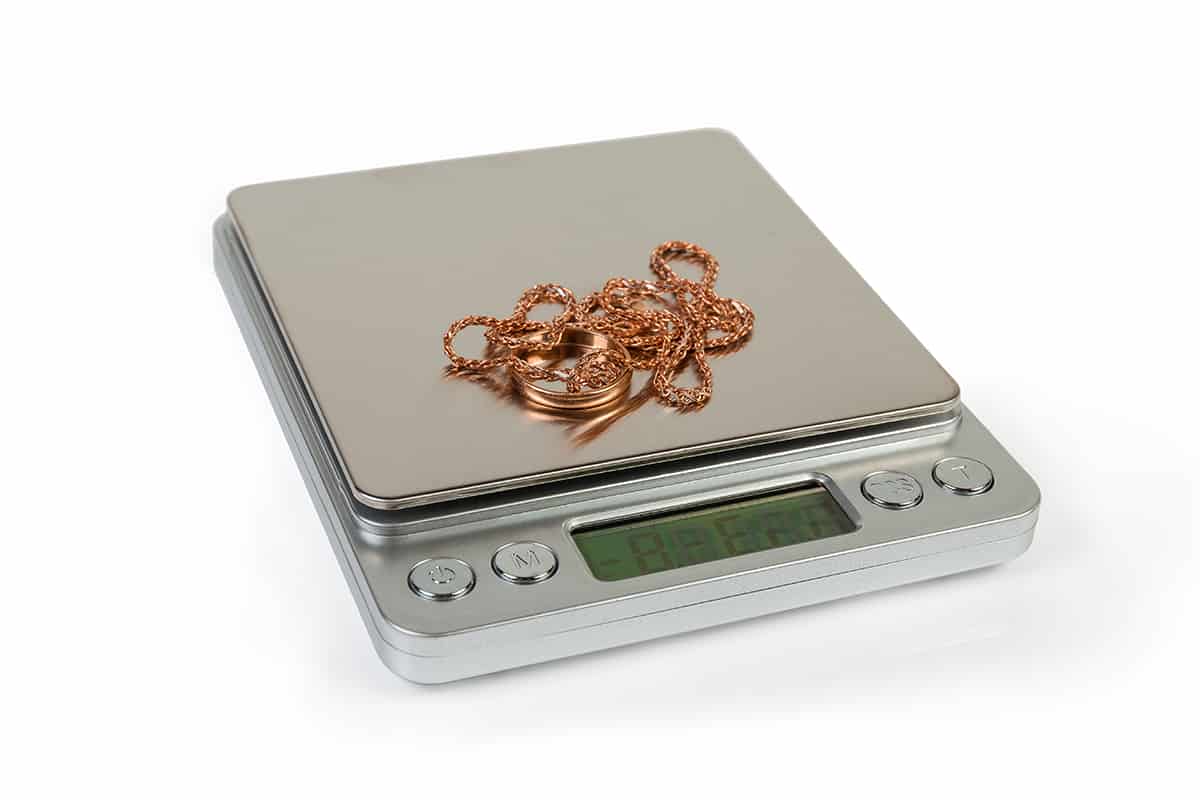 Anyone who invests in gold, silver, or other precious metals will know that their weights are measured in grams. However, there are some places that rely on the troy ounce (1 troy ounce = 1.09714 ounces = 31.1035 grams) to make matters even more confusing to the uninitiated.

Basically, gold and silver are measured in grams due to their precision. It’s easier for a jeweler to multiply the current buying price of gold by the weight of a bracelet, ring, necklace, or earring in grams.

As for bars of gold, they can be sold in kilograms (known as a kilobar), which is the most widely manufactured weight of small gold bars.

Is It Easier to Use Ounces and Pounds or Grams and Kilograms?

It’s entirely up to the individual to determine which form of measurement is easier.

In the United States, the measurement system we follow is standard imperial. Almost every other country in the world sticks to the metric system. So, to the average American, ingredients sold by the pound are a lot more accessible than those sold in kilogram sacks or bags.

For the most part, companies will include a gram or kilogram measurement on the label of a product. That way, you can understand how many grams or kilograms are in the packaging.

So, if you’re accustomed to one system more than the other, you will have an easier time interpreting its weight. In addition, it’s important to note that the standard imperial and metric systems go far beyond just differences in weight.