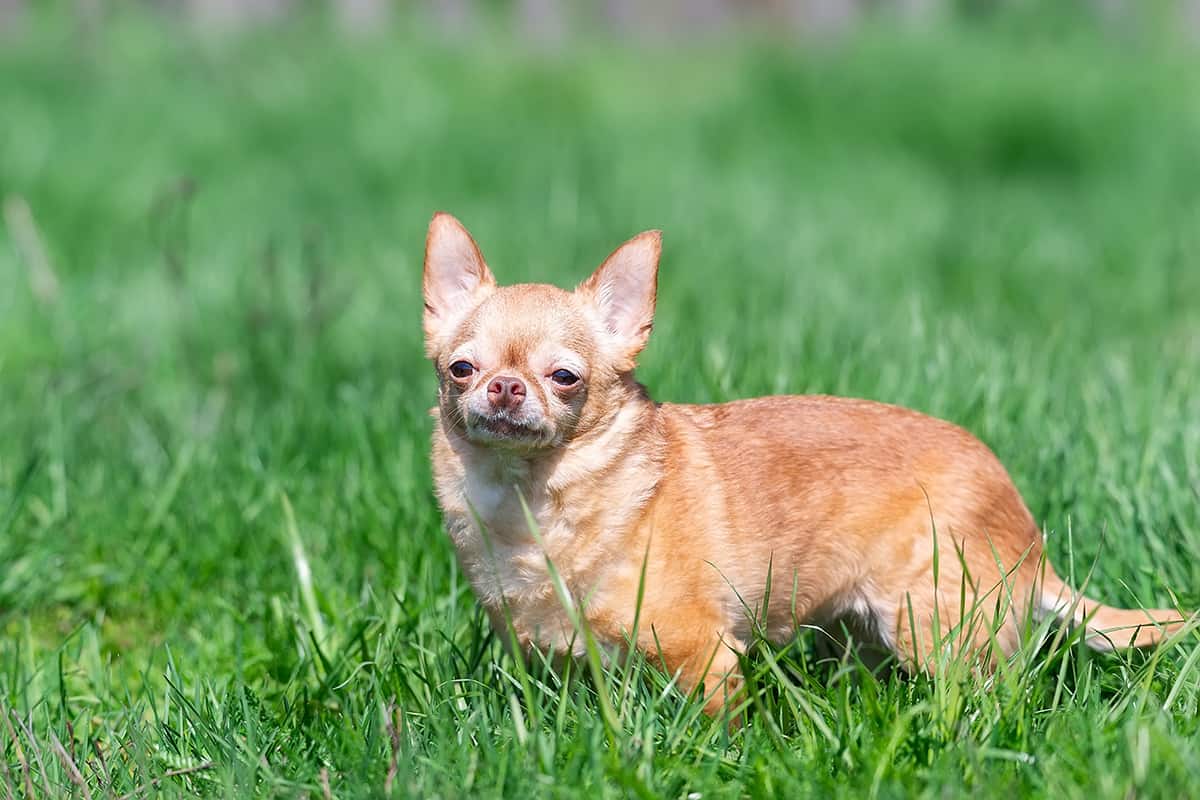 Knowing the equivalents of 10 kilograms in other units is nice and all, but it doesn’t exactly give you an idea of what it feels like. Today, I’ll share with you 9 common objects that weigh exactly or close to 10 kilograms. 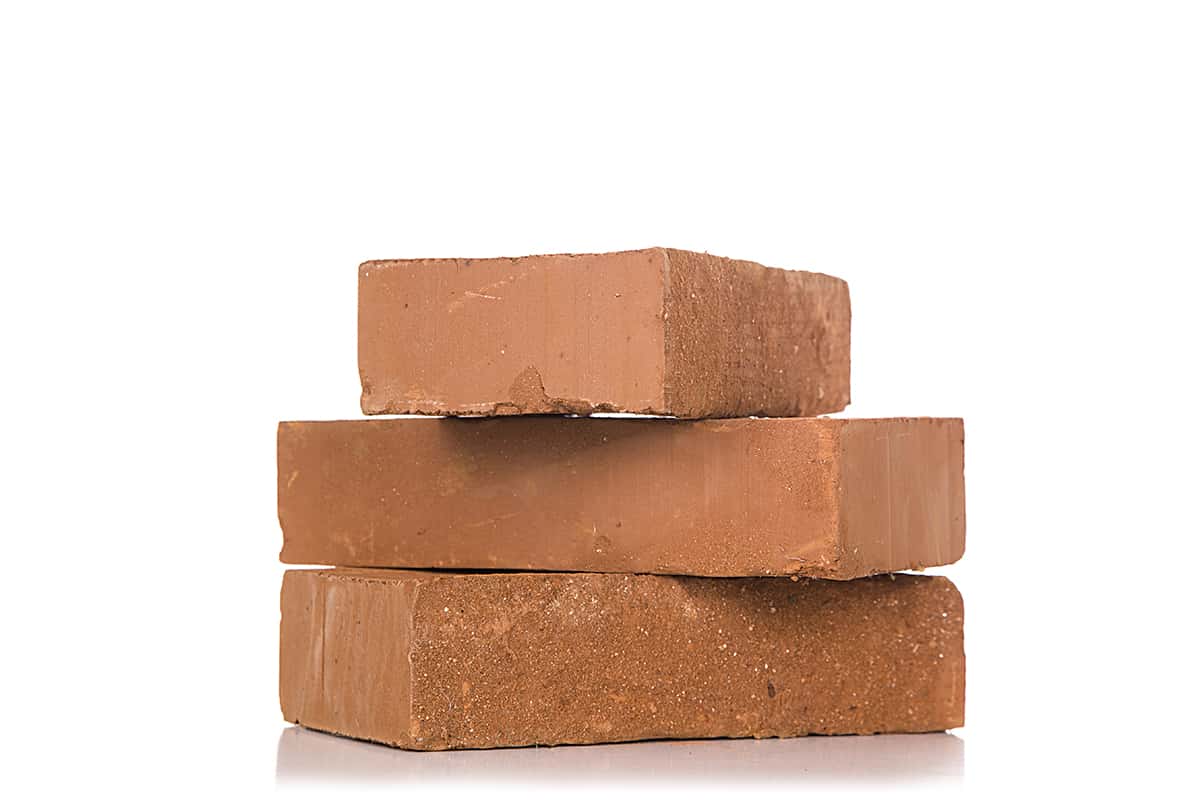 Bricks are one of the most fundamental construction materials. It is made of dried clay that is hardened in a kiln to become the literal building block we need to construct houses and backyard barbecue pits.

You will find bricks in all shapes and sizes, but the average brick will measure 8 × 3-5/8 × 2-1/4 inches and weigh 2.27 kilograms each. So, stacking 4 bricks will give you a 14.5-inch-tall tower (not including mortar) with an overall weight of slightly more than 10 kilograms. 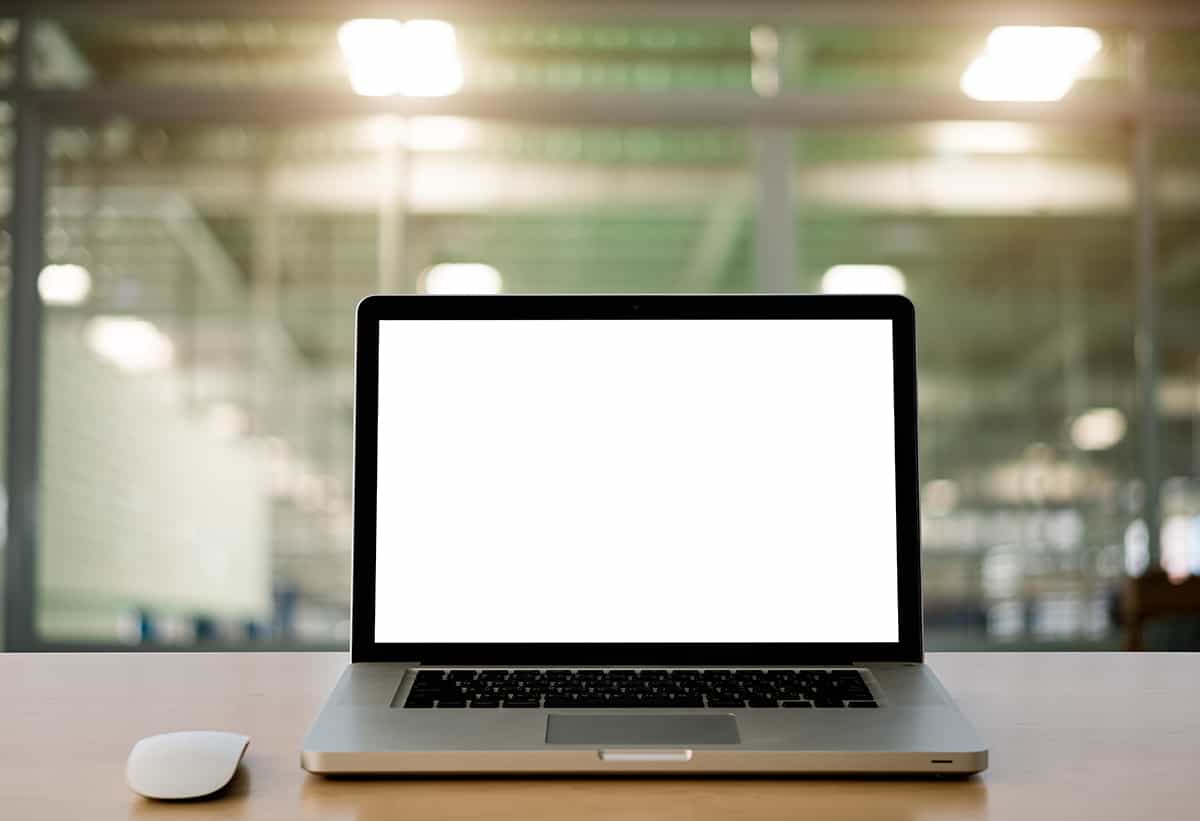 The world was introduced to the first laptop in 1983. It had the flip-cover design that we’re accustomed to seeing today, but its display was limited to just 320 × 200 pixels. Modern laptops have come a long way since then. Now, if a laptop resolution is smaller than 720p, it belongs in a garbage bin.

Following LG’s size standards, a large laptop with a 17-inch screen will measure around 3 kilograms. So, if you can get your hands on 3 of them, you’ll get pretty close to the 10-kilogram figure. 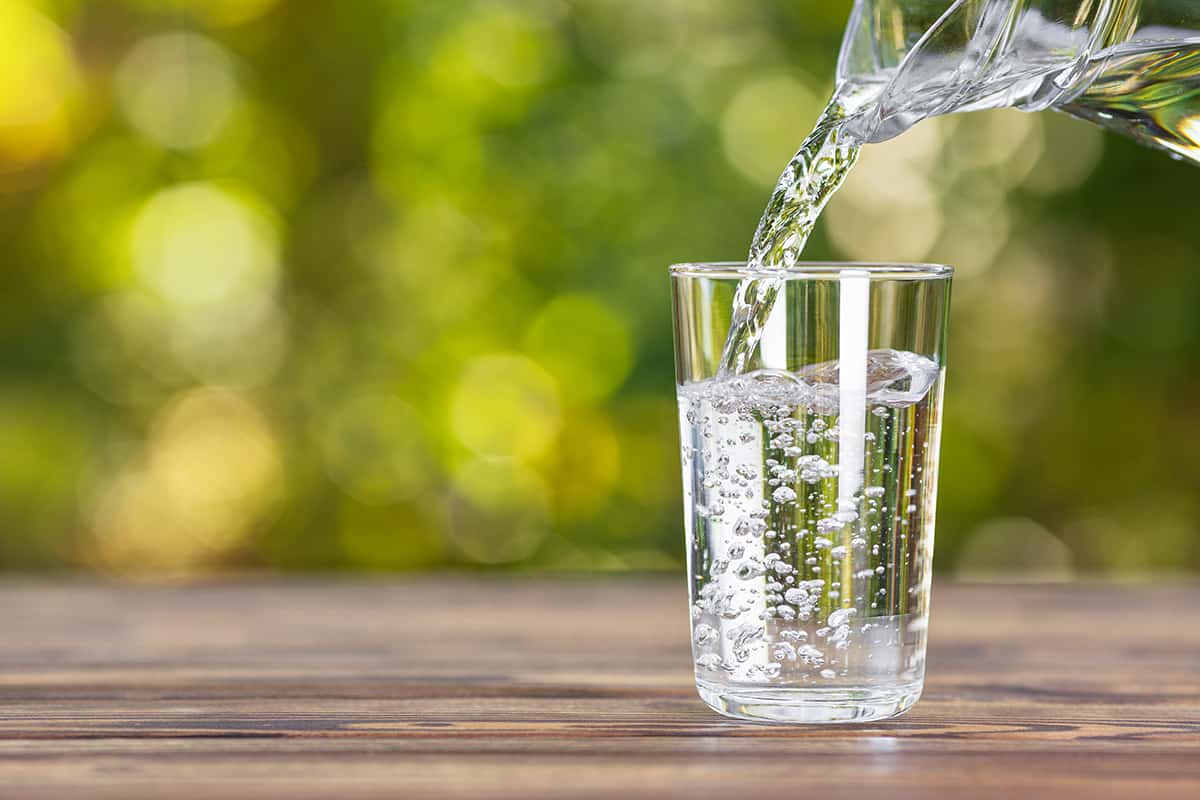 The great thing about the metric system is that all of the smaller units of measurement fit beautifully into larger units. For instance, 1 liter equals 1,000 milliliters. Another great thing is that 1 milliliter of water weighs precisely 1 gram. 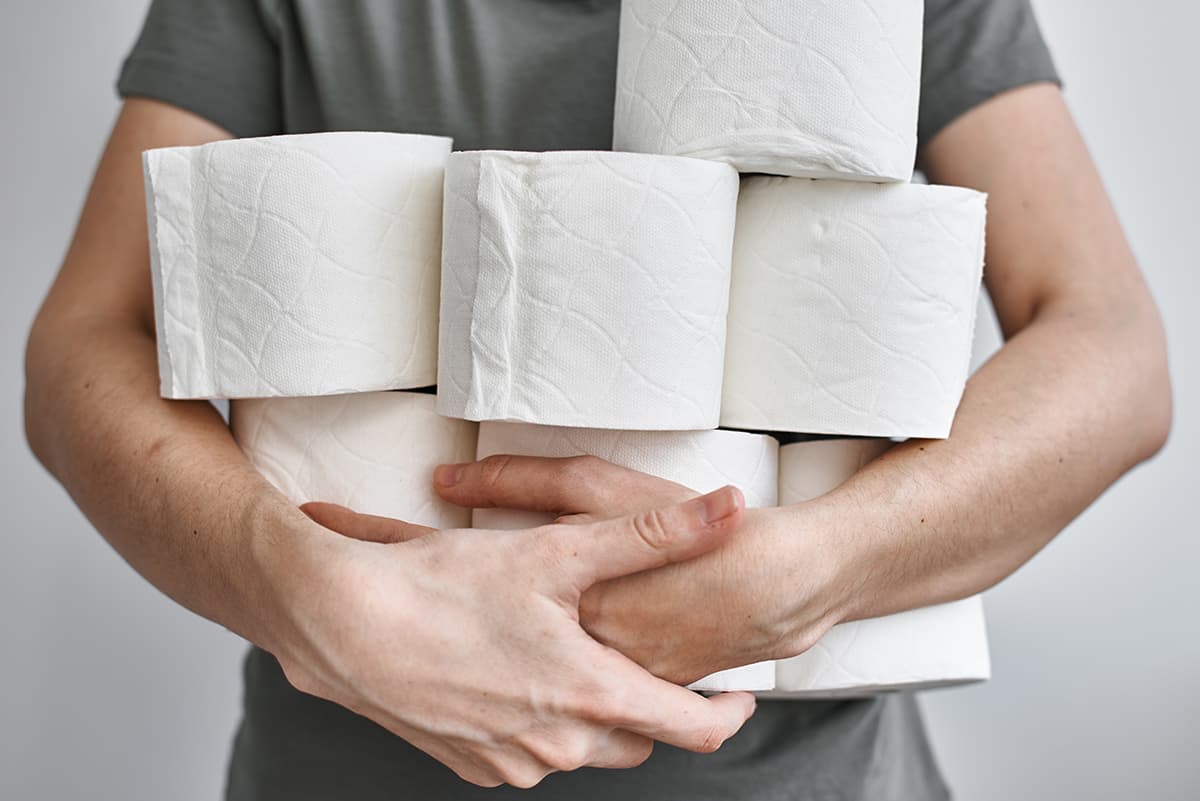 Do you remember back in 2020 when there was a shortage of toilet paper? People thought that the entire world was going to end, so they frantically rushed to every supermarket within driving distance and picked up as many cases of toilet paper as they could. Then people started selling it at ridiculous markups, but good thing the police were there to put a stop to their shenanigans.

Anyway, a single roll of toilet paper should weigh around 227 grams. Of course, double- and triple-ply toilet paper will weigh more per roll than single-ply, but their weight differences are minuscule. So, if you purchased a 48-roll pack of toilet paper recently, remove 4 of those rolls and you’ll be left over with about 10 kilograms. 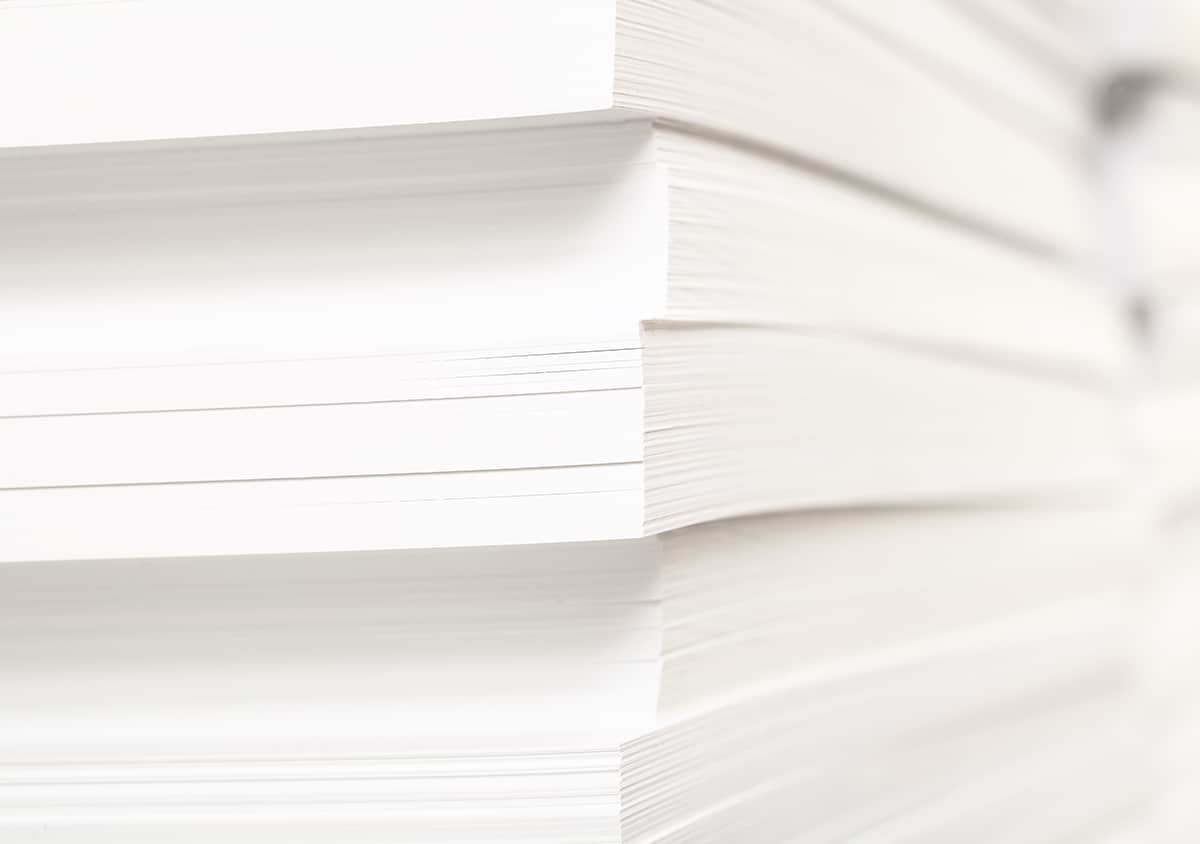 Measuring the weight of paper can be confusing since manufacturers will refer to the weight of the original sheet of paper prior to it being cut down to size. In addition, they’ll use units like GSM (grams per square meter) to indicate how much it should weigh, which doesn’t reflect the actual weight of a paper ream. 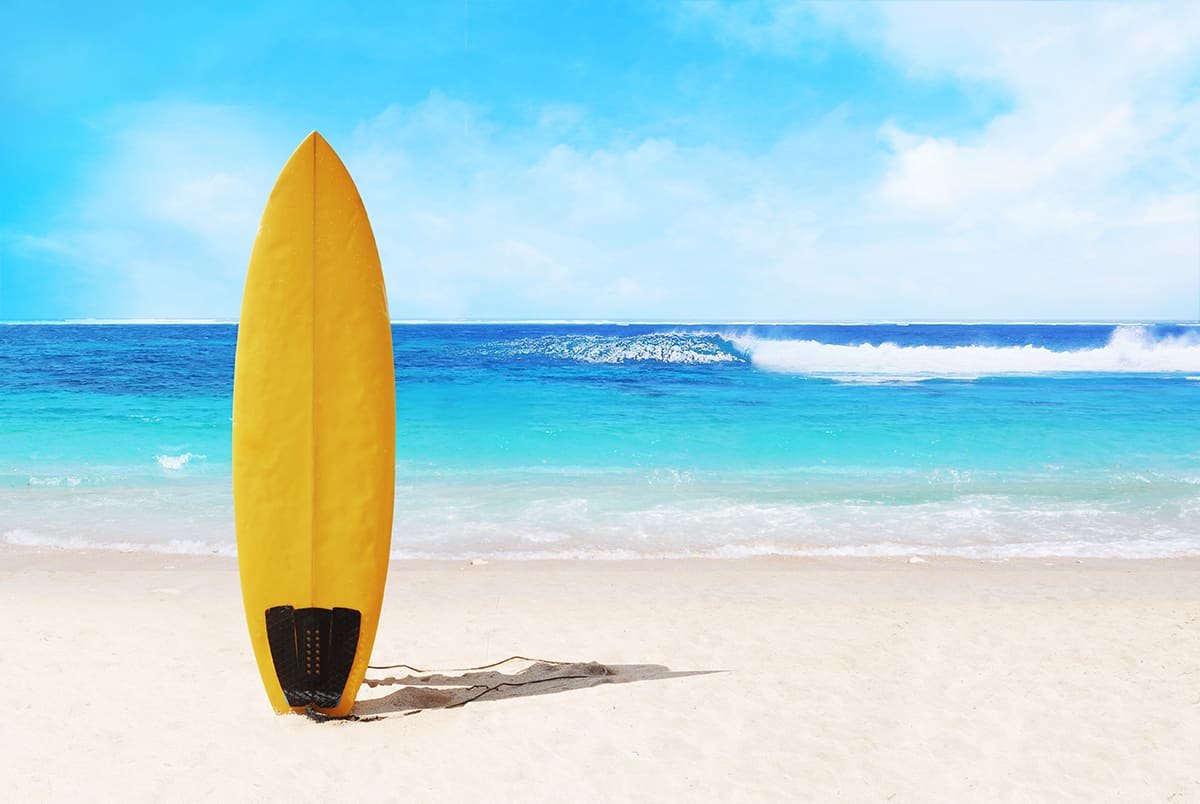 The exact weight of a surfboard depends on several factors. For instance, what the surfboard is made of, how long it is, and how much of the board was lost due to wear and tear. Although a surfboard will typically last for up to 10 years, it’s important to note that every time you hit the waves, it’s going to drop in weight ever-so-slightly.

A brand-new shortboard, which is a surfboard that measures shorter than 7 feet in length, will weigh around 7 pounds. So, gathering 3 shortboards together will leave you just 1-ish pounds shy of 10 kilograms. 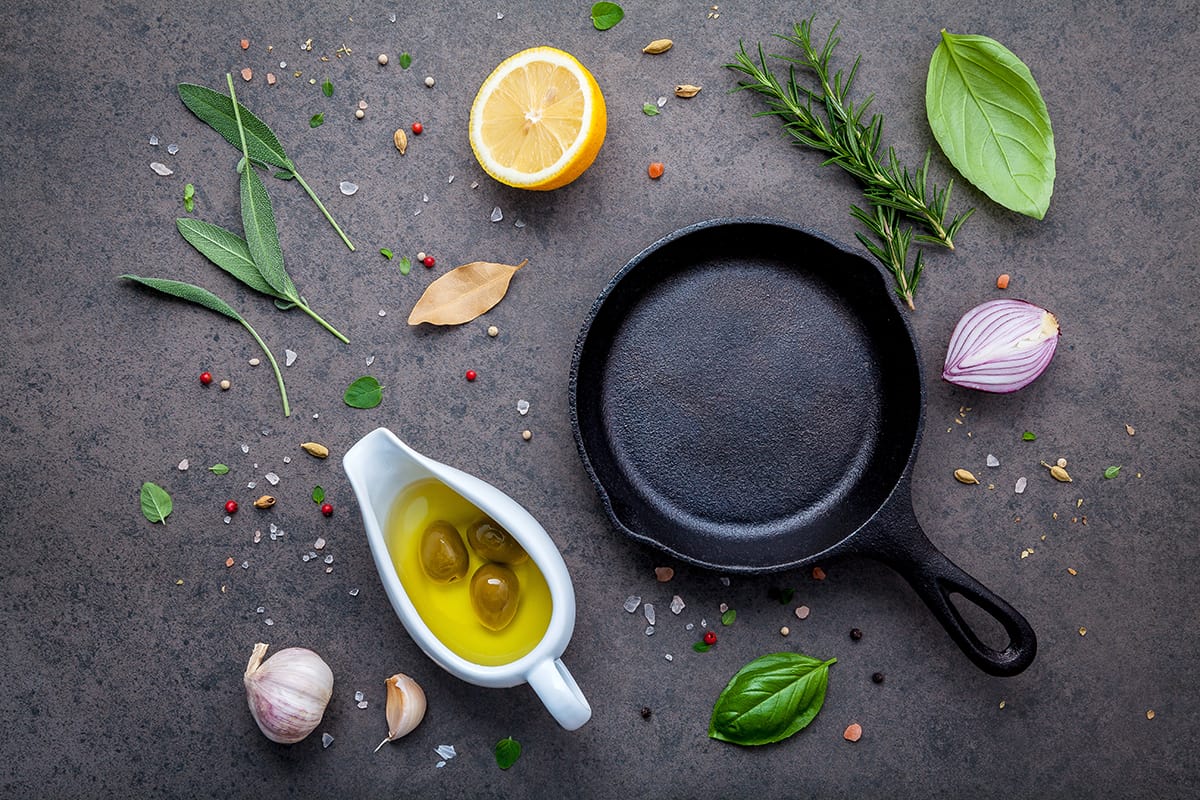 One of the more common cast-iron skillet sizes is 10 inches in diameter, which has an average weight of around 5 pounds. 4 of them together will give you a collective weight of around 20 pounds—just 2.0462 pounds under 10 kilograms. 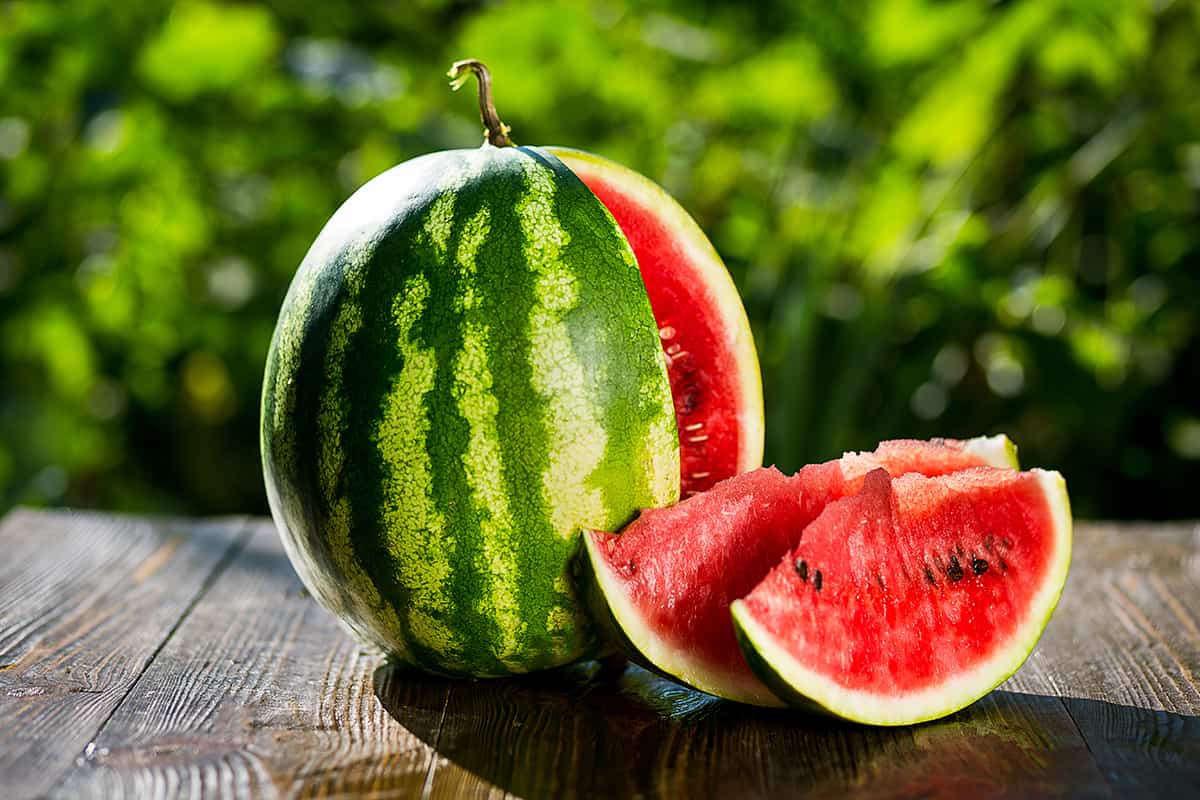 The watermelon is one of the largest fruits on the planet, and it’s one of the tastiest. There’s nothing better than making a batch of fresh watermelon juice in the summer or preparing a dozen homemade watermelon popsicles. But have you ever paid any attention to how much a watermelon weighs?

The average watermelon is about 20 pounds, which would be the same weight as 4 small-sized watermelons. You can cut it into 66 wedges, which should be enough to feed a picnic of over 10 people. 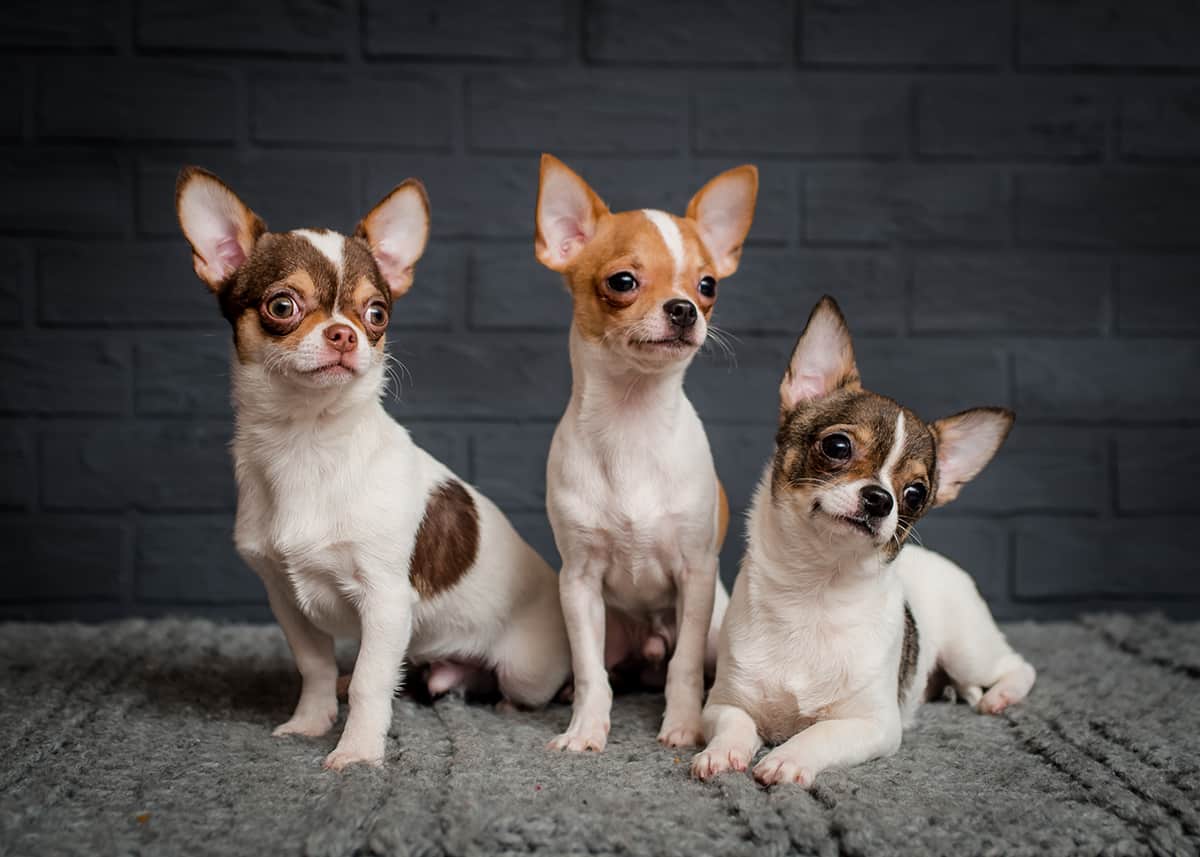 A typical female Chihuahua will weigh around 7 pounds, so 3 of them should add up to close to 10 kilograms. But don’t take their tiny statures as a sign of weakness; they can pounce at you in the blink of an eye, even though their bites are a lot less impressive than their barks.