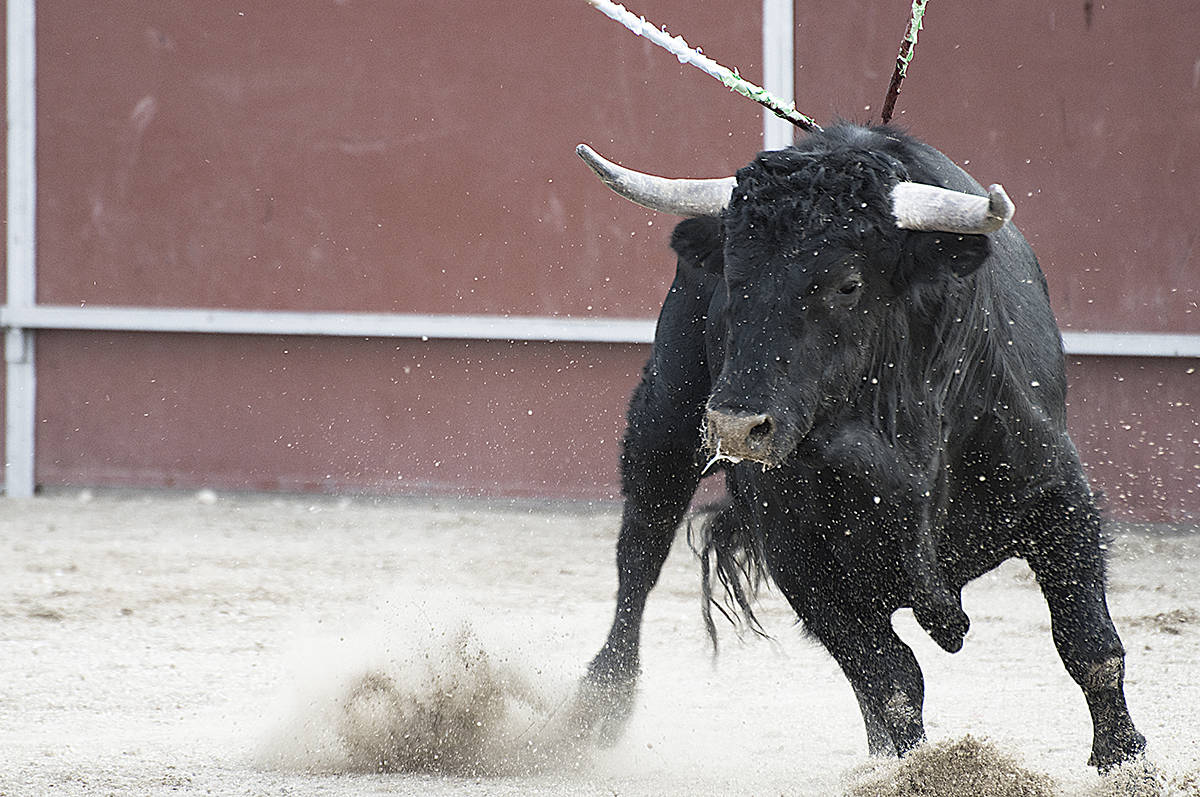 It can be nearly impossible to gauge how much 1,000 pounds weighs just by looking at a large object. In fact, even if you had a scale on hand, lifting a 1,000-pound object would be downright impossible.

But what if you broke those 1,000 pounds into multiple items? Below, I’ll show you how many of the following eight everyday objects it would take to get to 1,000 pounds. 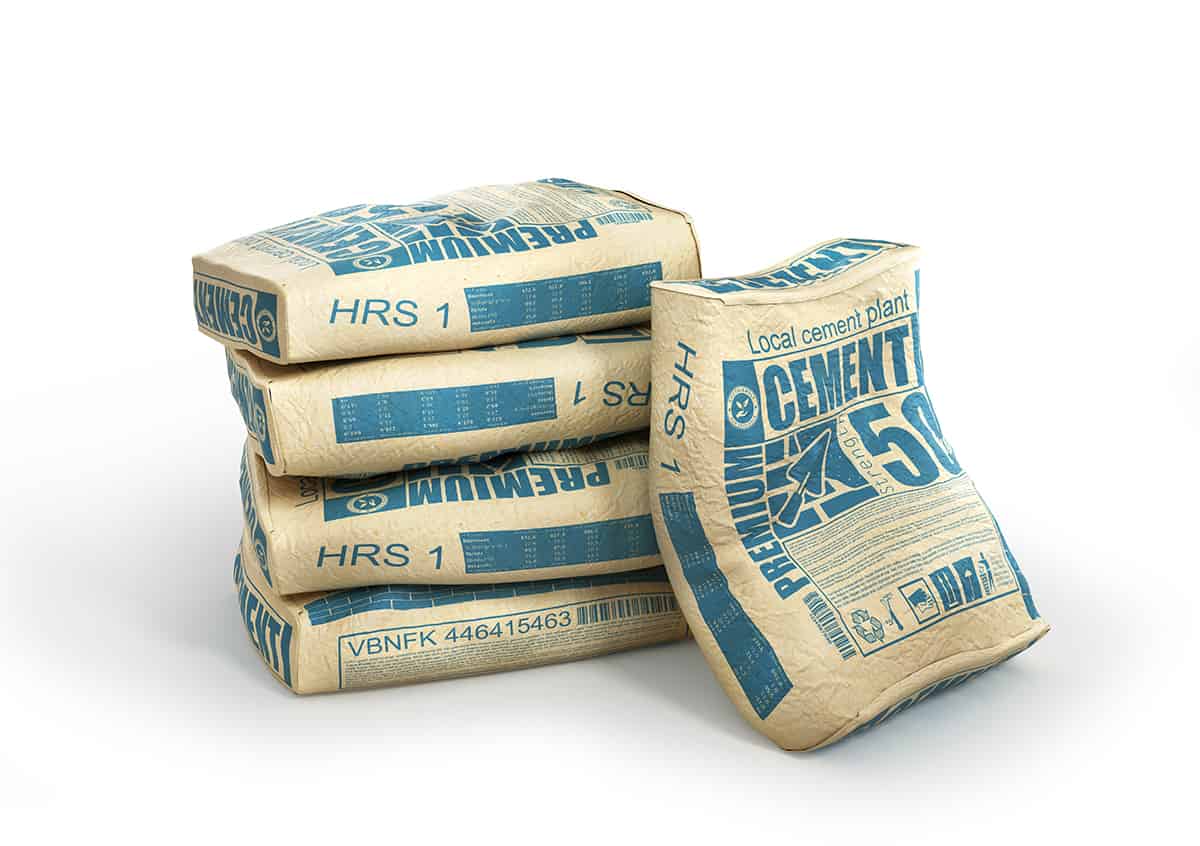 If you’re planning a large-scale outdoor project that involves several sacks of cement, then you might not need to imagine too hard how to measure 1,000 pounds.

For those that measure cement sacks in kilograms, you’ll probably have the option of purchasing 50-kilogram sacks. In that case, it would take you slightly more than nine of them to reach 1,000 pounds.

There are six types of cement to choose from, but each sack will typically have a weight printed on it. Just use that weight to determine how many you would need to get to half a ton. 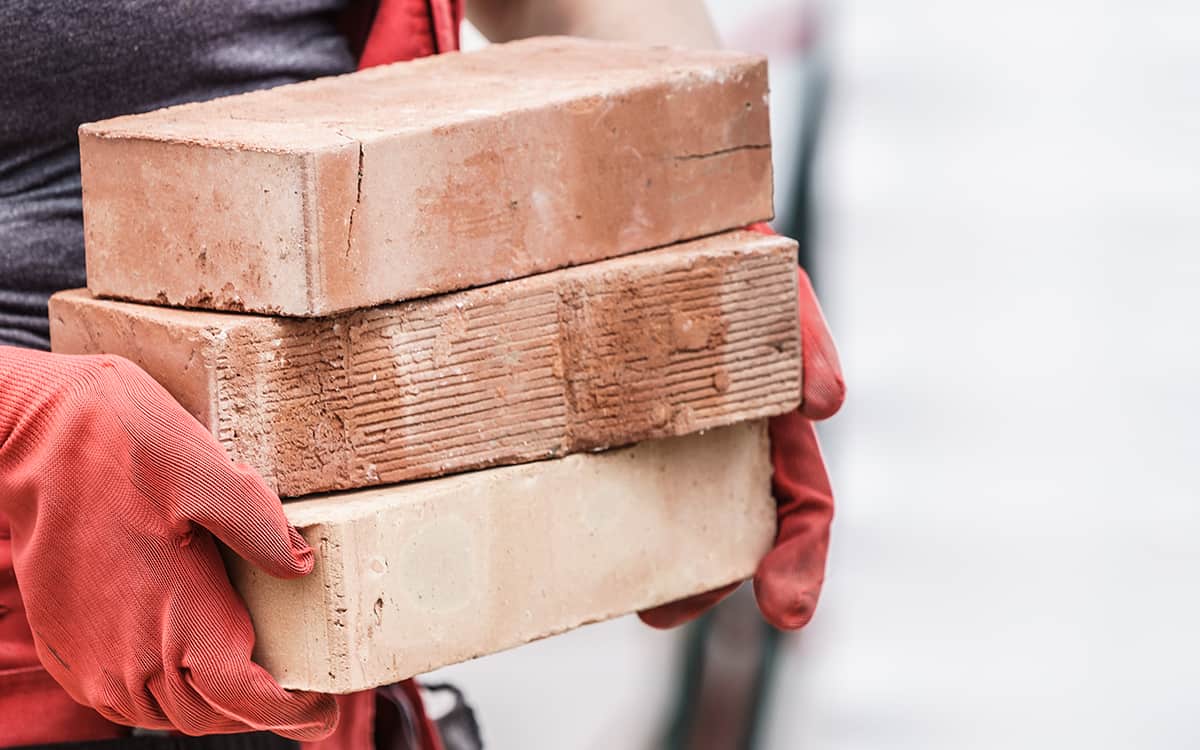 Like any building material, there are several types of bricks to choose from. According to the Brick Industry Association, a standard red clay in the United States measures roughly 8 × 3.5 × 2.25 inches and weighs roughly 4.5 to five pounds.

Just for fun, if you were to stack that many bricks on top of each other, it would measure between 37 and 42 feet tall. Lying the bricks side by side lengthwise would give you a figure of between 48 and 65 feet wide. This is assuming there’s no mortar in between the bricks. 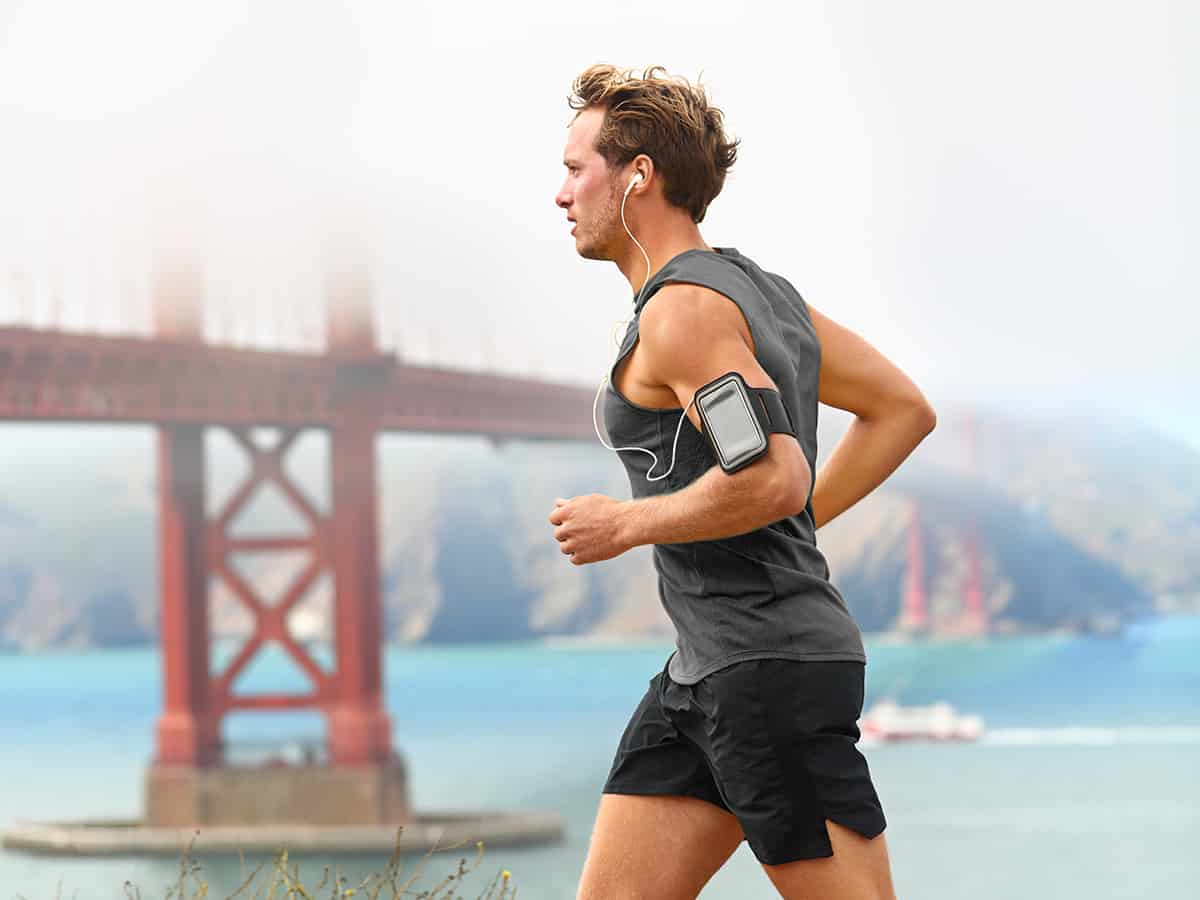 The BMC Public Health reported that in 2012, the average North American weighed 177 pounds. So, if you were to place six of them on a weighbridge, you would go slightly beyond the 1,000-pound mark.

Using the same report, if we were to take the average European, we would only need around seven of them to get to 1,000 pounds.

Again, just for fun, suppose we were to gather the average player in the NBA, who stands 6 feet 6 inches tall and weighs 217 pounds (roughly Michael Jordan’s height and weight during his playing days), we would need about 4.5 of them to reach 1,000 pounds. 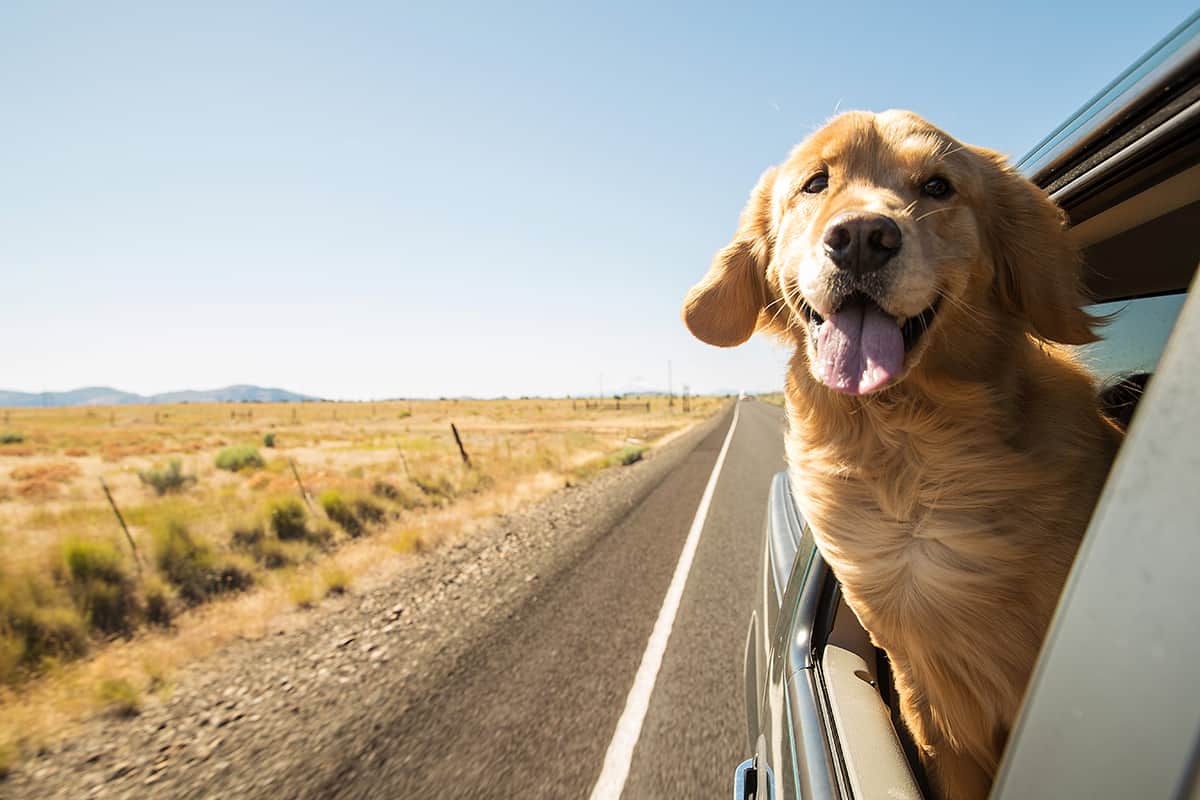 Even though you might not have a Golden Retriever, they’re one of the more popular dog breeds to keep as pets in the United States. Male and female Golden Retrievers weigh between 65-75 pounds and 55-65 pounds, respectively.

Imagine you were to gather a group of Golden Retrievers of the same gender and place them on a weighbridge. If all you had were male Golden Retrievers, it would take between 13 and 15 of them to reach 1,000 pounds. As for females, you would need about 15 to 18 of them.

On average, the heaviest dog breed in the world is the English Mastiff, which typically weighs around 200 pounds. Five of them would be enough to get close to or even beyond the 1,000-pound mark. 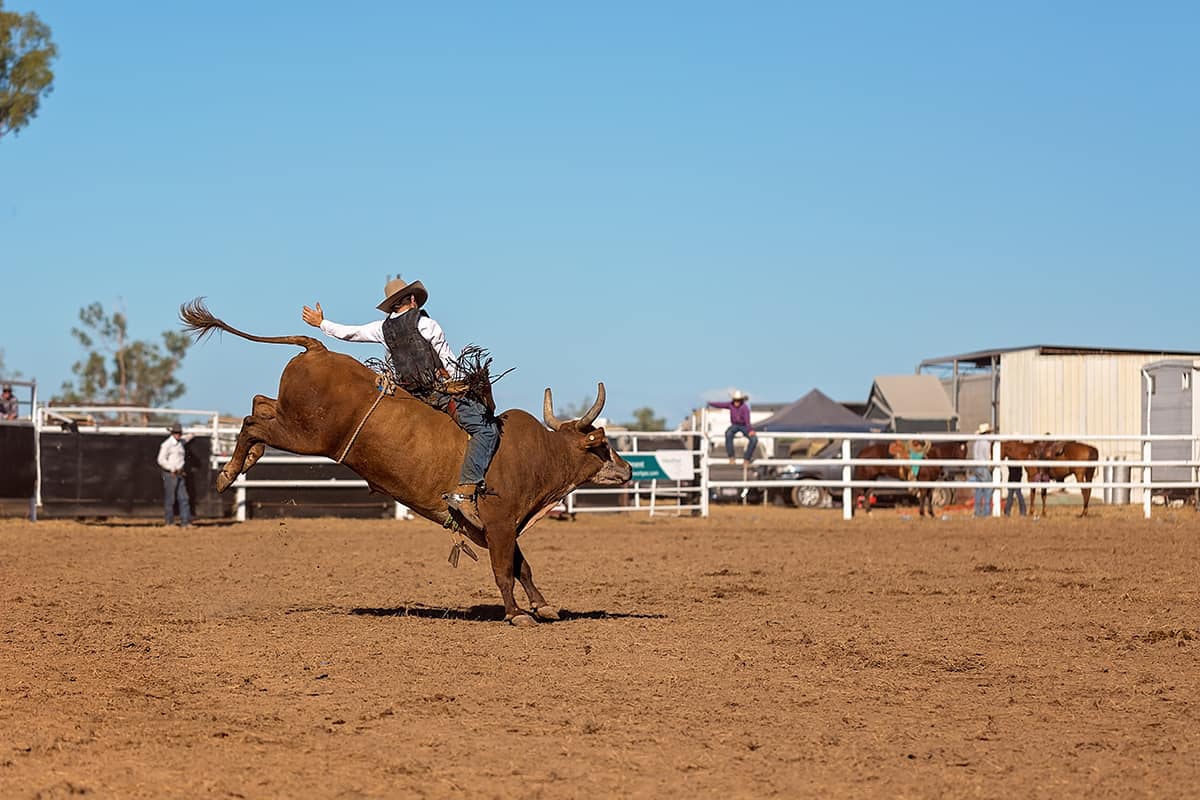 If you’ve been around bulls before, either as a steer wrestler or as a ranch hand, then you might know that an adult bull can weigh at least 1,000 pounds. However, some of the larger bulls can weigh over a ton!

Did you know that bulls don’t hate the color red? In reality, bulls are partially color blind and can’t see red. What really sets them off is the way a bullfighter taunts it with a waving piece of cloth. 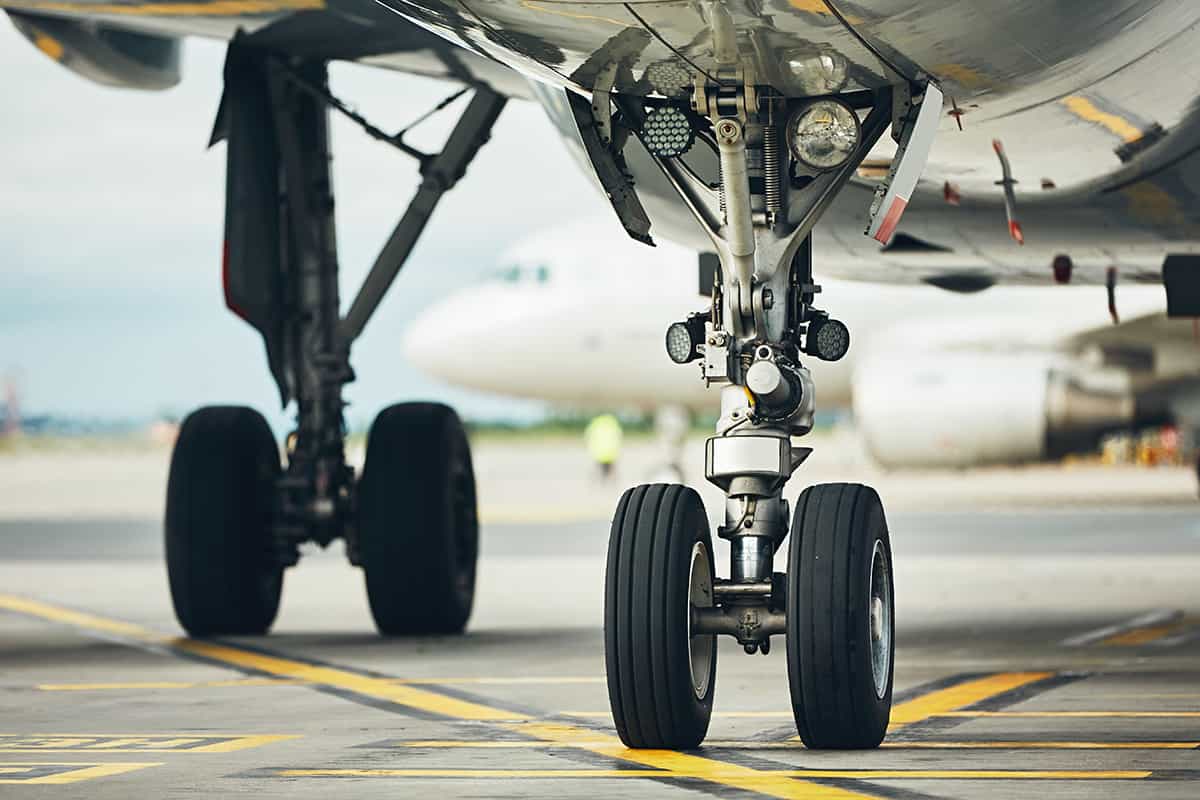 Car tires come in various sizes, depending on the type of car they’re fitted onto. For instance, a passenger sedan will have a tire that weighs 27 pounds, whereas an SUV might be equipped with 48-pound tires.

Using these two tire examples to reach the 1,000-pound mark, you would need about 37 sedan tires or 21 SUV tires.

If you were to take one of the 12 tires off of a Boeing 777-300 ER airliner—each of which weighs 260 pounds—it would take slightly less than three of them to reach 1,000 pounds. 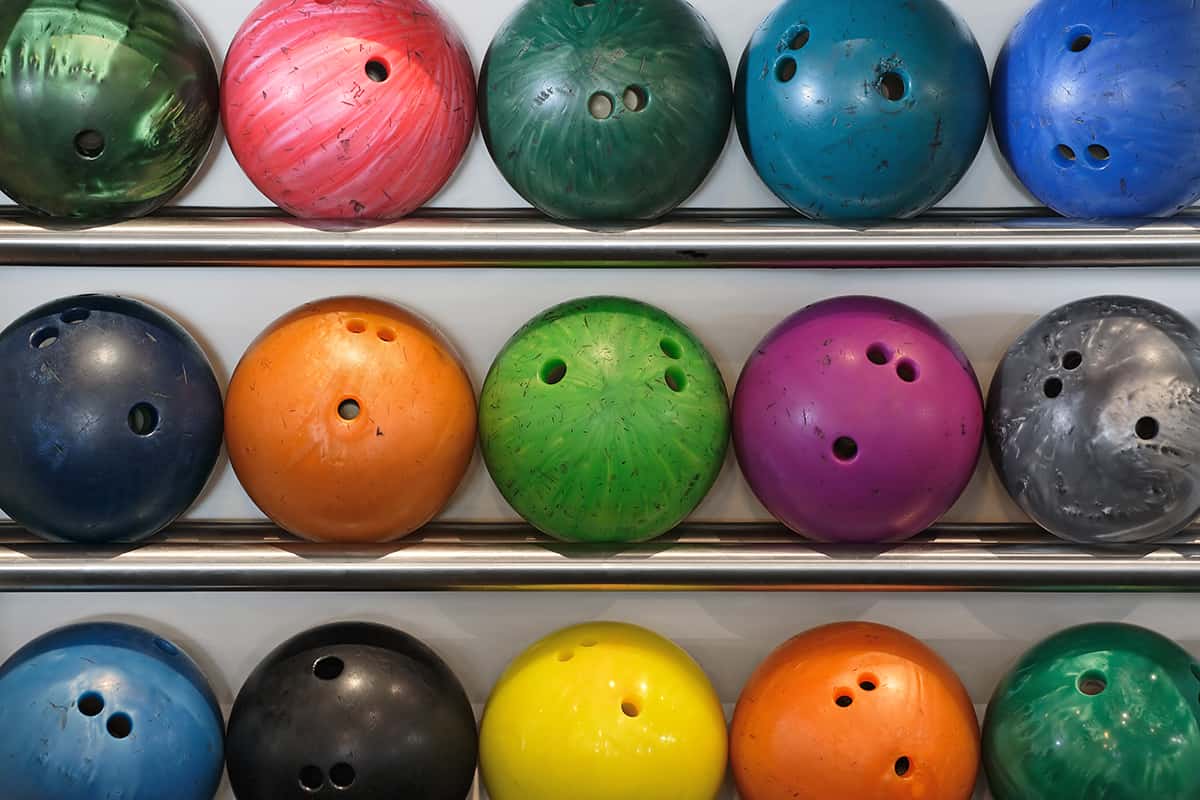 Bowling balls, like balls used in other kinds of sports, are made with different circumferences and weights. These kinds of balls are made to weigh between six and 16 pounds.

A medium-sized bowling ball, which measures 8.5 inches in diameter, weighs ten pounds. So, 5 of them will weigh 50 pounds. 100 of them would get you to the 1,000-pound figure, assuming none of the balls roll off the scale. 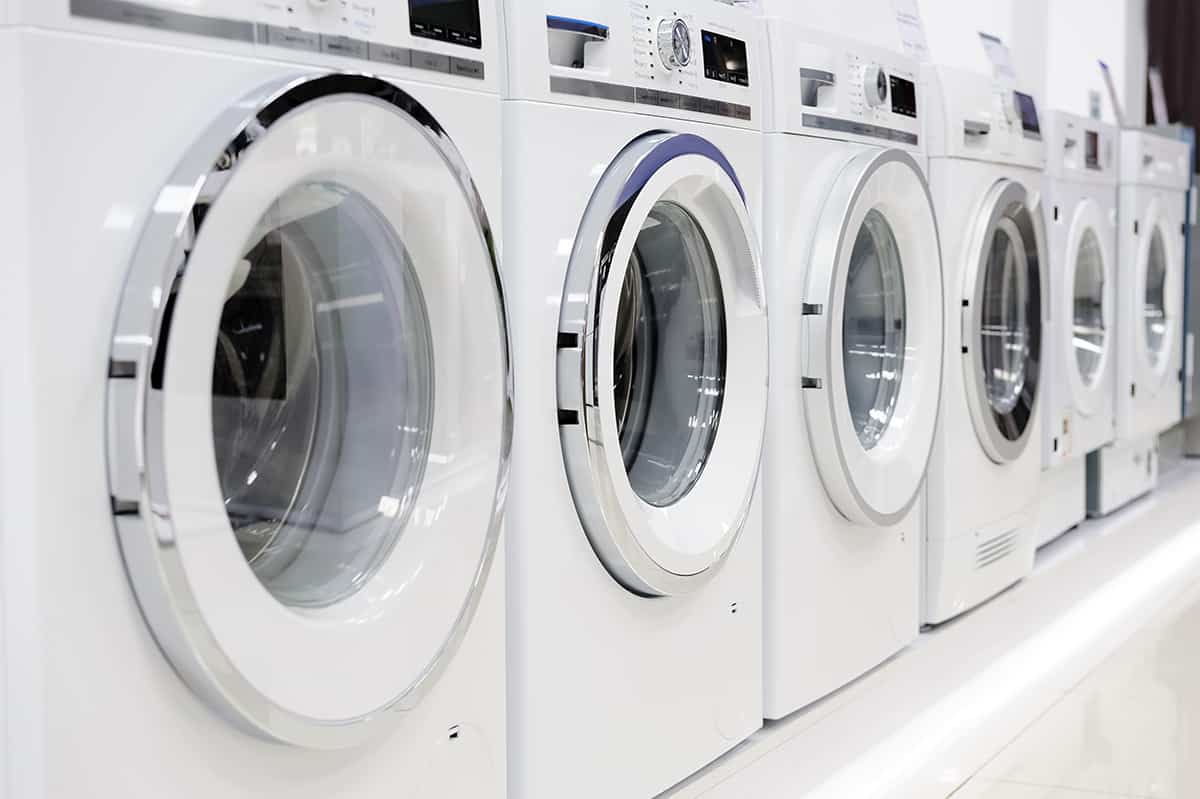 As for washer and dryer combos, which weigh 185 pounds on average, you would need just about 5.5 of them to measure 1,000 pounds.

And that’s how it’s done, ladies and gentlemen. In this list, I’ve shown you eight things you can use as references to measure 1,000 pounds. You might not have a feel for how much 1,000 pounds weighs, but at the very least, you can tell your friends about it.

Speaking of which, make sure you share this article to let your friends know how to measure 1,000 pounds. Also, if you can think of any other object to help visualize this much weight, I’d love to hear about it in the comments section.