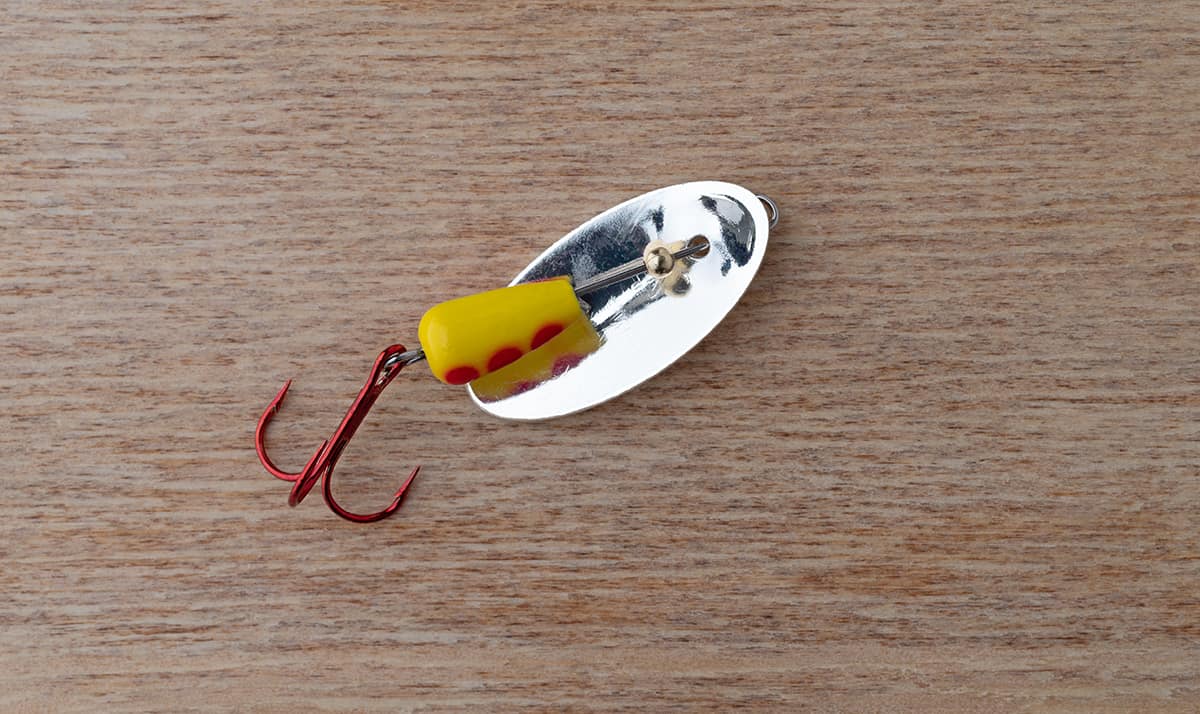 Treble hook sizes refer to the size of the treble hooks used in fishing. Treble hooks are a type of fishing hook that have 3 points or barbs instead of just 1 and are often used in lures and bait designed to be fished by trolling or casting. They are often used for catching larger fish species such as salmon, pike, and muskie.

In this guide, I’ll explain what a treble hook is, what size it comes in, and what factors to consider when choosing a treble hook.

What Is a Treble Hook? 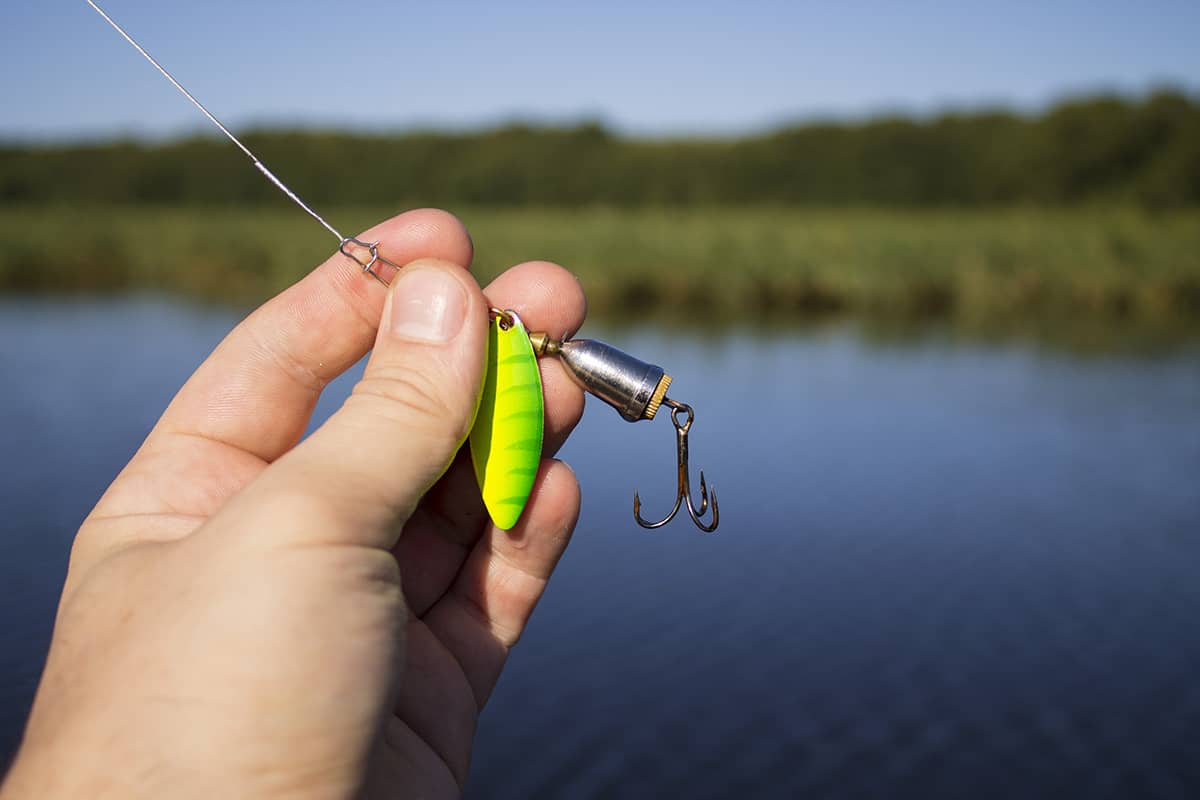 Instead of just 1 point, a treble hook has 3. It’s common in lures and other forms of artificial bait, and it’s meant to entice fish to bite so that you can catch more of them.

The benefits of using a treble hook over a regular hook are as follows:

Relatively inexpensive to replace— When a treble hook breaks or is lost, it is simple to switch it out for a new one. In terms of price, treble hooks can range widely based on factors like size, design, and construction.

Remember that these are just general guidelines and that the actual size of a treble hook can vary depending on factors like the hook’s design and the species of fish being targeted. If you aren’t sure what size treble hooks to use, it’s best to ask an experienced angler or a knowledgeable fishing tackle retailer.

Size 1/0 hooks (a.k.a. “one-aught”) are available for those who need something larger than a size 1 hook. Unless you’re after paddlefish, catfish, or some other enormous species, there’s no need to go any larger. When working with aught sizes, larger numbers indicate larger hooks.

What to Consider When Choosing a Treble Hook 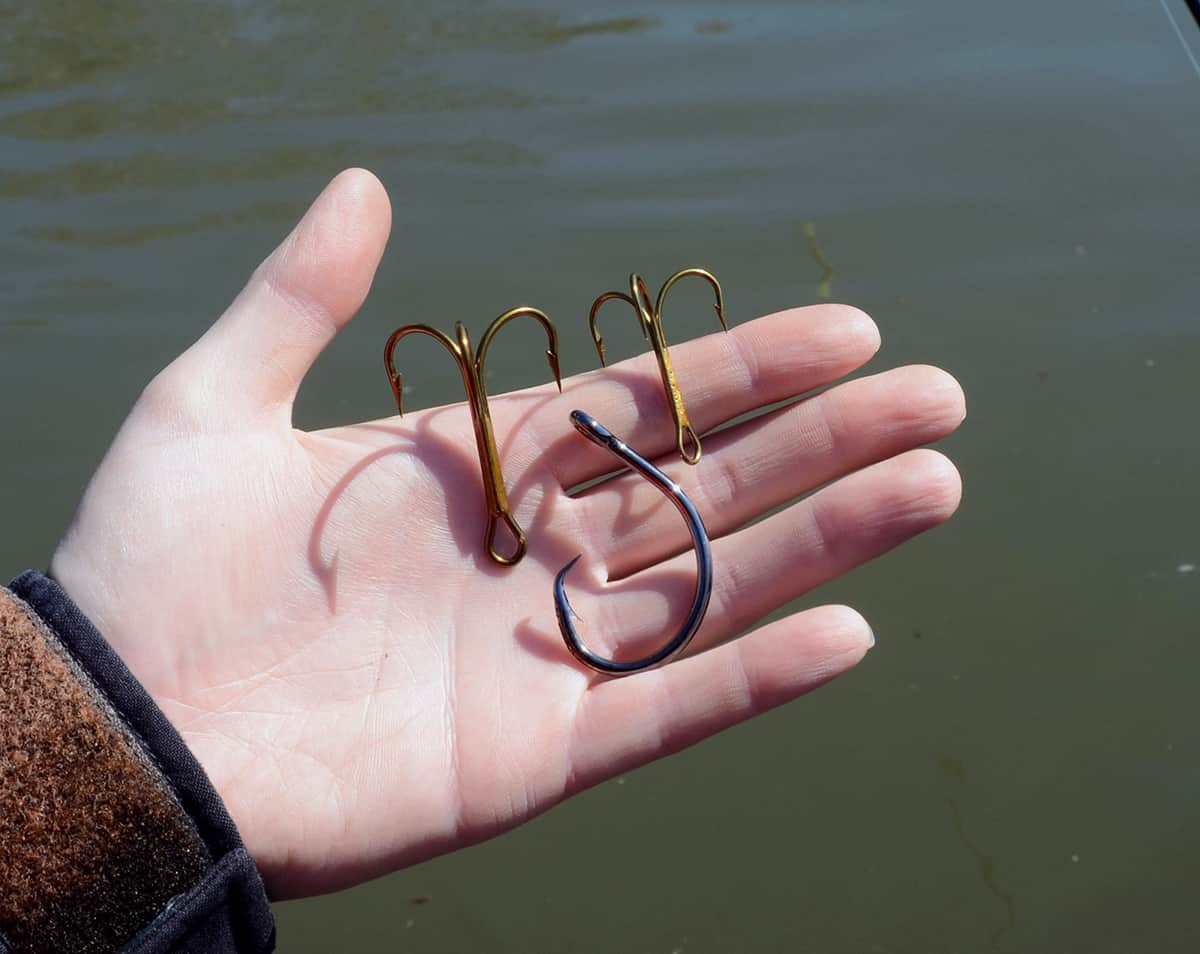 You can find treble hooks with a round bend, a straight shank, or an offset shank. The effectiveness and versatility of a fishing hook can be impacted by the design of the hook itself.

The most common material for treble hooks is steel, but other options include titanium and high-carbon steel. The hook’s strength and longevity can be affected by the material it’s made from.

Treble hooks can have their points forged, turned down, or chemically sharpened. The hook’s point types will affect its holding power and penetration.

Non-reflective, plated and painted treble hooks are just a few of the available options. The hook’s performance and visibility could be affected by the coating.

When shopping for treble hooks, keep in mind that some models may be more expensive than others. Think about what you can afford before making a final decision on a hook that will meet your needs and your budget.