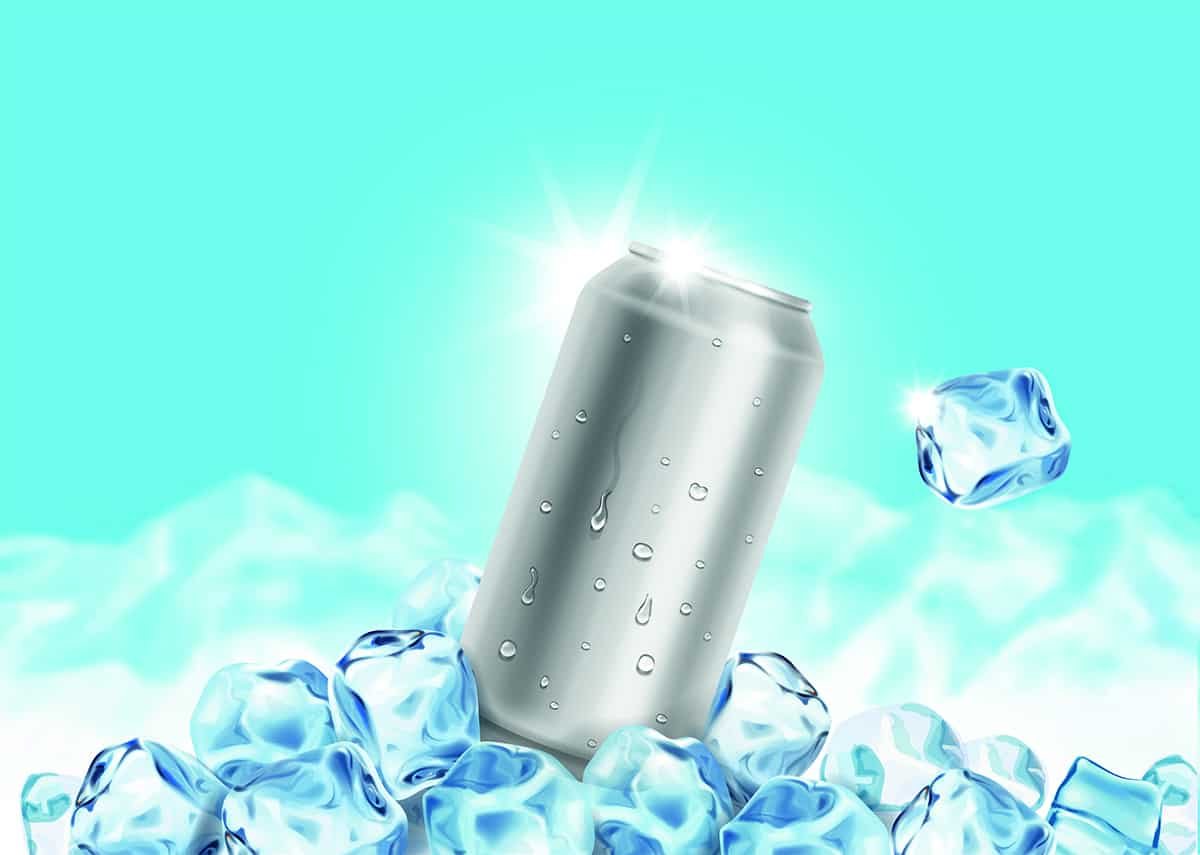 Truly Hard Seltzer is a hard seltzer drink that is infused with natural fruit flavorings. It contains 5% alcohol by volume, meaning that every 12-ounce can will come with around 0.6 ounces of fermented sugar cane. So, how big is a can of Truly?

A 12-ounce can of truly will stand 6.125 inches tall and measure 2.25 inches wide. Like other hard seltzers, Truly is packaged in tall, slim cans instead of the regular cans used for soft drinks.

However, the dimensions of a can of Truly will depend on the size of the drink. In this guide, I’ll explain the difference in dimensions between Truly can sizes, what hard seltzer is and why it has become so popular.

What Are the Truly Can Dimensions?

If you take a stroll down the beverage aisle at your local supermarket, you might come across a can of Truly sitting on the shelves. The majority of these cans contain 12 ounces of hard seltzer. You’ll find others packaged in 16-ounce and 24-ounce cans.

So, what are the dimensions of Truly cans? The following table will describe the heights and diameters of Truly Hard Seltzer based on their can sizes.

Why Is Truly Taller Than Soda and Beer Cans?

Beverage manufacturers like Red Bull and White Claw have avoided using regular soda cans. Even companies like Coca-Cola have followed suit and abandoned the regular can sizes, which would measure 4.83 inches tall and 2.60 inches wide. So, why is this?

The answer is quite simple—these companies want bulk buyers to purchase more of their products every time they place an order.

Since tall, slim cans used to package hard seltzer and energy drinks have a smaller footprint than beer cans, retailers will need to order more of the product in order to completely fill their shelves.

There is also a marketing reason to package drinks in thinner cans. When more of the product is placed on a shelf, the odds of shoppers seeing and stopping to check them out increases, which also boosts engagement and the possibility of sales.

Finally, there’s a logistics reason why drinks are taller now than they were before. Since shelves and cooler racks for beverages typically measure 6 to 7 inches tall, retailers couldn’t stack the regular-sized cans on top of each other, leaving unused vertical space.

What Is Hard Seltzer? 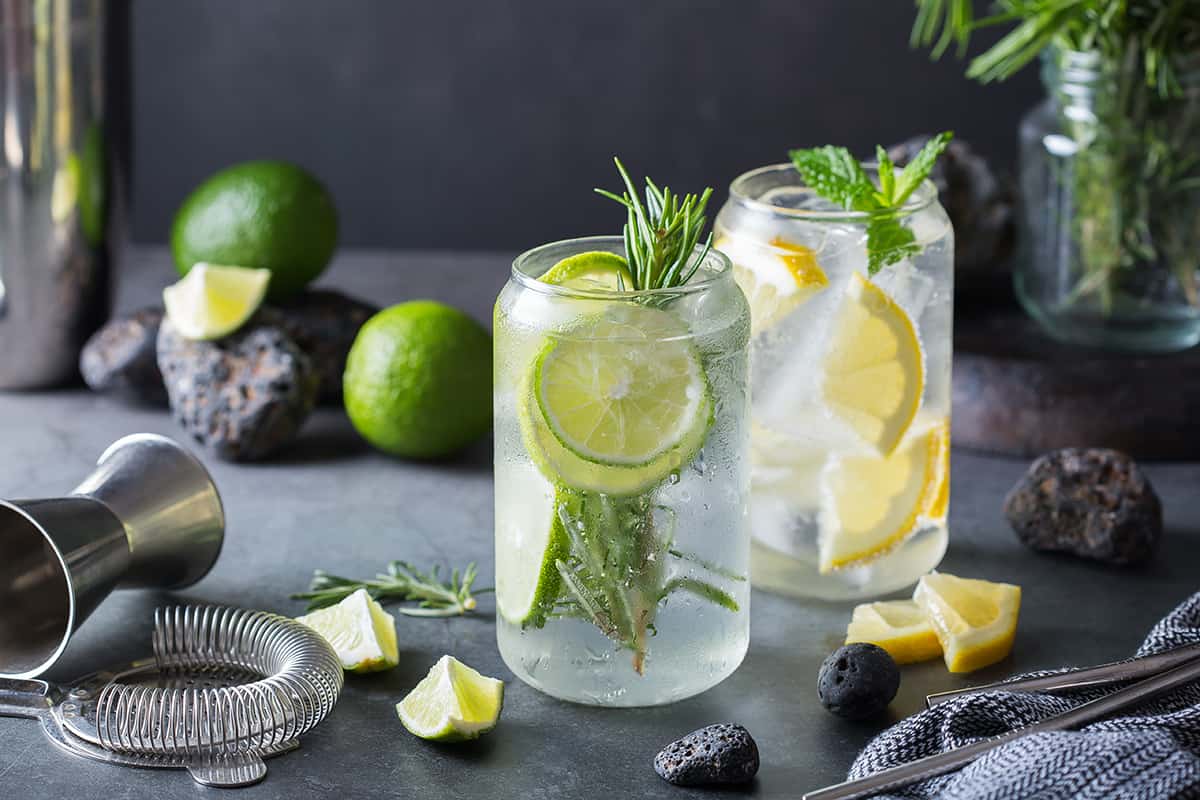 Seltzer water is simply water that has been injected with carbon dioxide to give a fizzy feel to the tongue. When you slap “hard” in front of it, that means the seltzer water has been spiked with alcohol. In Truly’s case, you’ll find 5% alcohol by volume in the majority of the flavor options.

Does that mean you can get drunk by downing multiple Truly cans in one sitting? Yes, it does. However, how quickly you get drunk depends on your alcohol tolerance levels. If you’re used to drinking more alcohol in a short period of time, it might take you multiple packs of Truly before you even feel the slightest hint of a buzz.

For the majority of casual drinkers out there, a single can of Truly won’t impair their mobility or speech by much. However, one can of a 5% alcohol beverage can be enough to raise the blood alcohol of a 180-pound man to 0.08%, which means you should find a designated driver if you’re going to pour Trulys with your posse.

Why Is Hard Seltzer Popular? 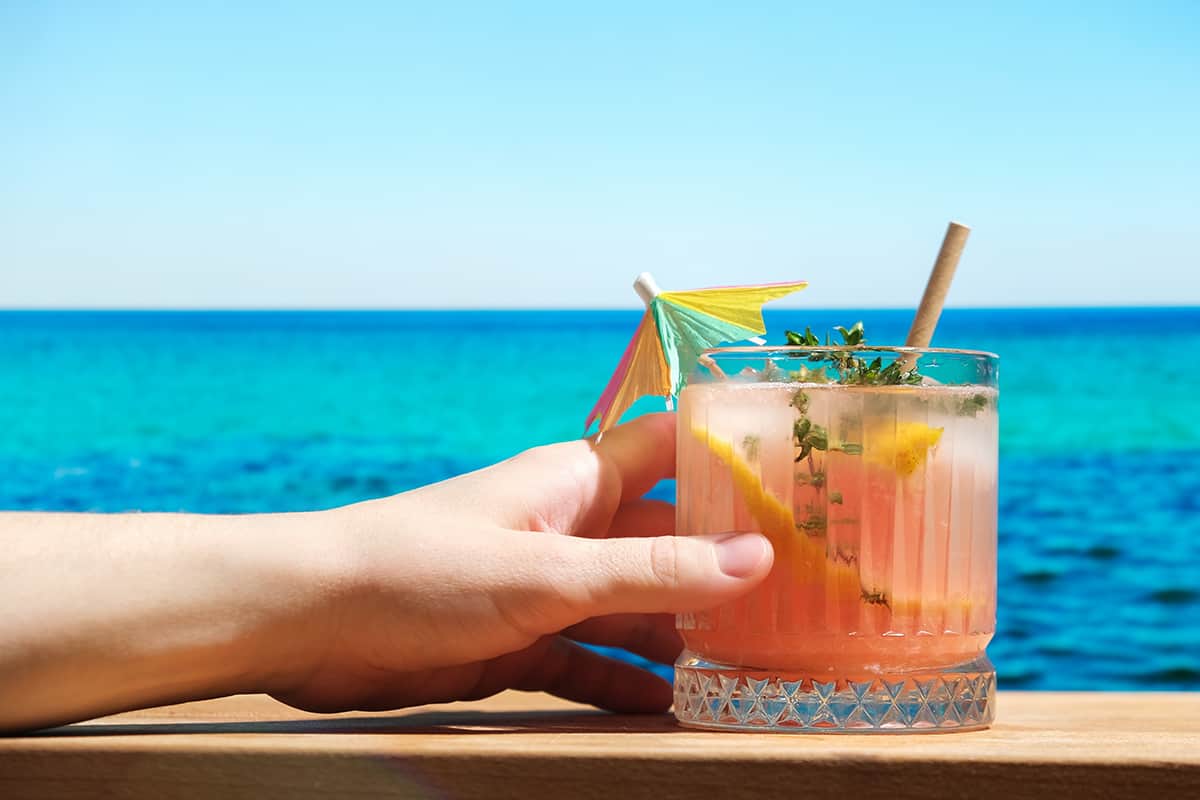 We can trace the rising popularity of hard seltzer to multiple causes. The first and most notable of which is that millennials, who make up the majority of hard seltzer drinkers, are used to the fizziness of carbonated drinks. However, beer is also fizzy, so what sets hard seltzers apart?

The second reason is that hard seltzer is considered “gender-neutral.” That means dudes and dudettes can partake in hard seltzer without fear of anyone questioning their orientation (not that it’s anyone’s business).

The third and perhaps the most controversial version is that hard seltzer is “healthier” than beer, at least from a caloric standpoint. A single 12-ounce can of Truly contains around 100 calories, which is roughly 2/3 the calories found in a 12-ounce can or bottle of beer.

From the information provided on the Truly website, a single serving (12 ounces) of Truly contains the following:

As you can see, Truly doesn’t offer much in terms of nutrition, not that anyone would want to drink hard seltzer to become healthier. However, like beer, Truly and other hard seltzers contain empty calories, which means that the calories you gain from downing a can of Truly have no nutritional value.

So, when anyone says that Truly is “healthy” for you, take it with a huge grain of salt. At most, you’ll receive around 50 fewer calories than you would from drinking a similarly sized can of beer.

Is Truly Better Than White Claw? 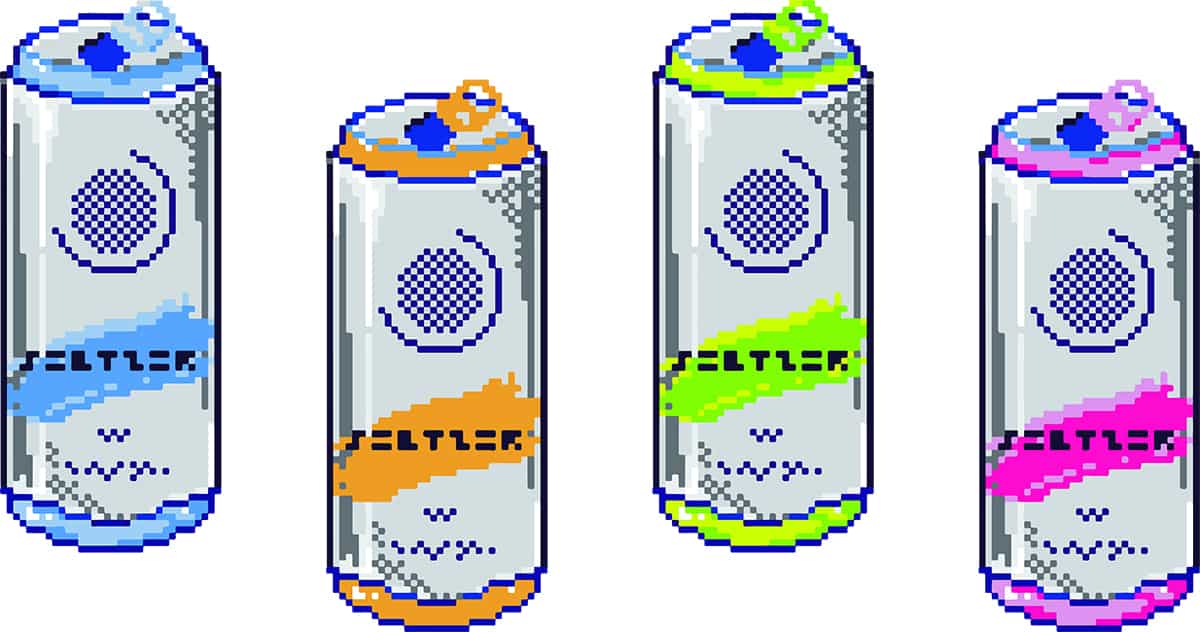 There’s no way to objectively determine whether one brand is better than the other. However, a survey done by Business Insider wanted to see what the market thought of Truly compared to the dominating force in the hard seltzer game, White Claw.

The results of their study showed that the vast majority of hard seltzer drinkers preferred White Claw to Truly. The 4 White Claw flavors used against Truly were chosen unanimously by the participants.

Does that mean Truly is bad? Of course, not! If you don’t believe me, perhaps you’ll take Lisa Kaminski from Taste of Home’s word for it. It ranked second place, just behind White Claw (surprise, surprise). Truly lost points for not being as fizzy as White Claw.

So, if you want a hard seltzer without as much fizz, or if you want to try out 30+ different fruity flavors, you might want to give Truly a sip. Just make sure to drink responsibly (or not at all)!