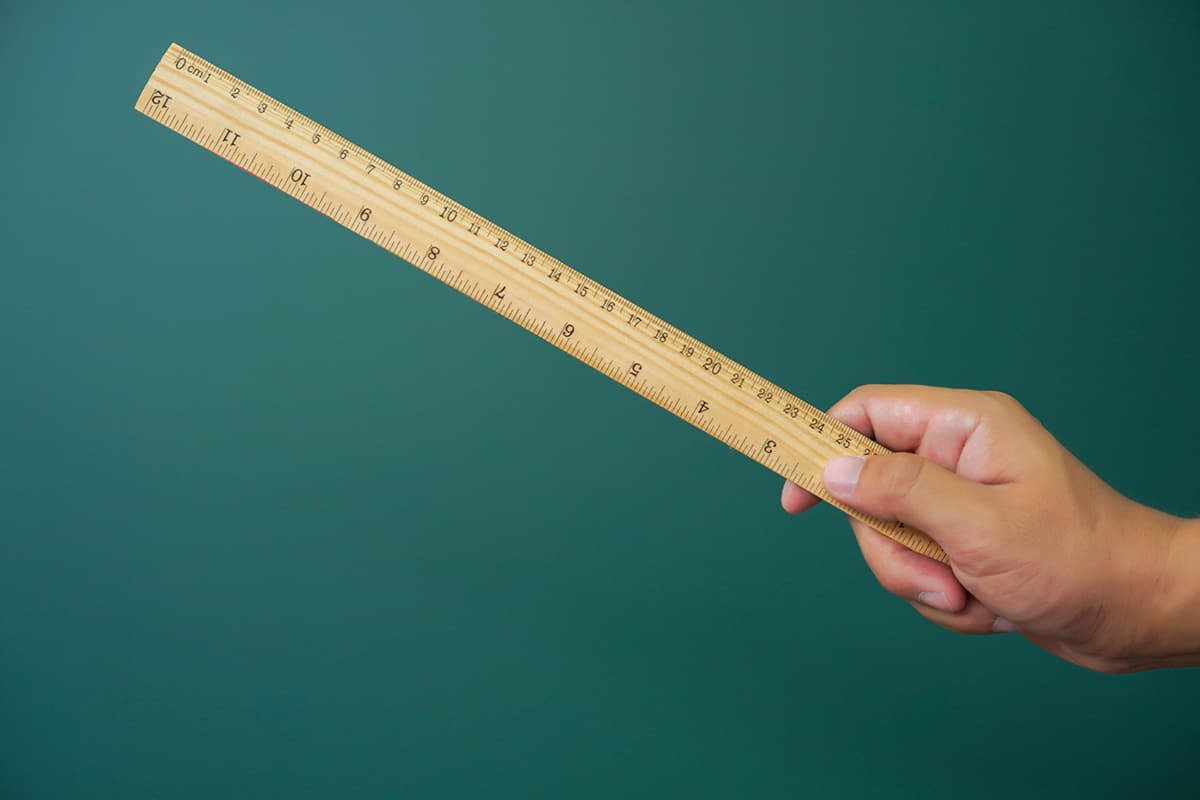 One of the best, simplest tools for measuring short distances is the ruler. It is typically made of plastic, wood, or metal, and it has markings on two ends that denote imperial and metric measurements. So, how long is a standard ruler?

Most rulers measure 12 inches or 30 centimeters long, not including the slight margins on both ends of the ruler. There are also yardsticks and meters ticks which measure 3 feet and 100 centimeters, respectively.

In today’s guide, I’ll go into greater detail about the lengths of rulers, as well as talk about the differences between rulers and other measuring tools and how to read inches and centimeters on a ruler.

How Big Is a Ruler?

A ruler is a tool that you use to measure short distances. Most rulers come with imperial (inches and feet) and metric (millimeters and centimeters) units. That way, you can easily convert the length of an object from imperial to metric, and vice versa, by flipping the ruler over.

How Do Rulers Differ from Other Measuring Tools? 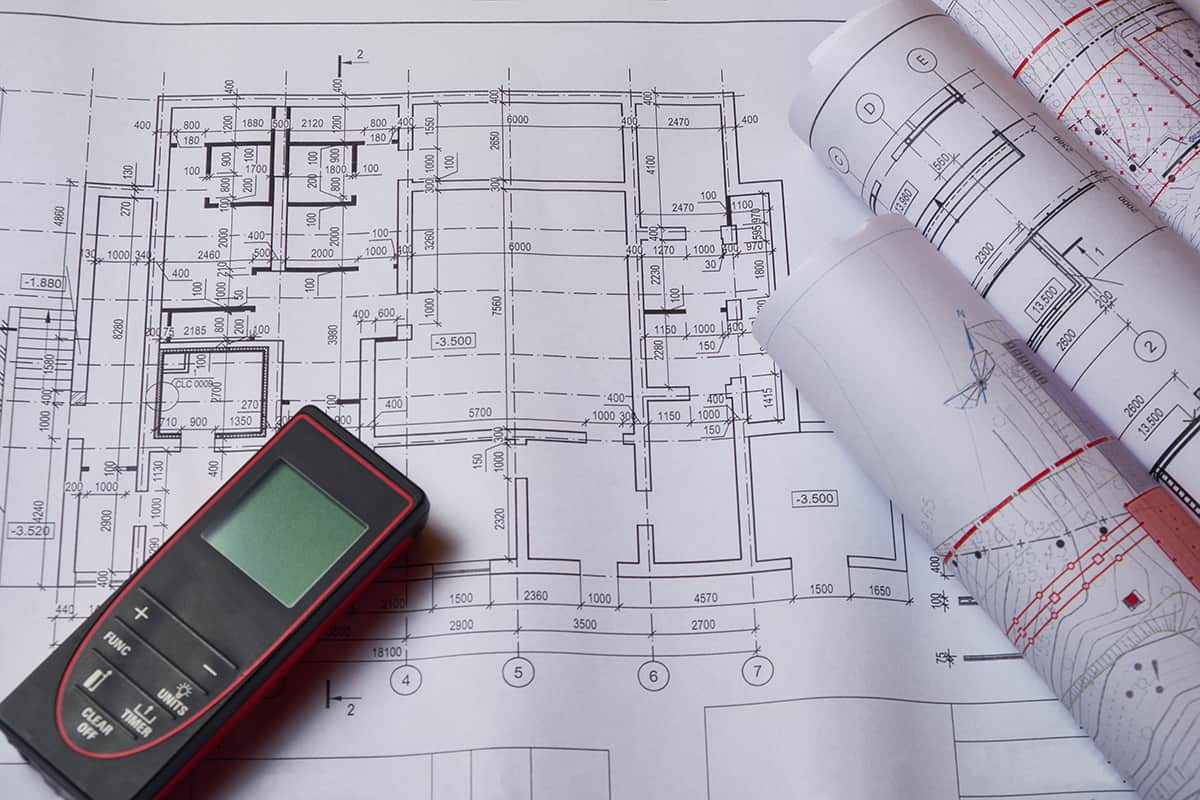 There are several tools you can use to measure distances—e.g., tape measure, laser distance meter, and measuring wheel. While they are used for the same purpose, they can have vastly different maximum measurement capacities and margins of error. In addition, the greater the distance a tool can measure, the more difficult it can be to measure fractions of an inch or centimeter.

Below, I’ll provide a quick description of the most commonly used tools for measuring distances.

As previously indicated, a ruler is used to measure short distances of up to 12 inches or 30 centimeters. Because of this, you can easily figure out how many fractions of an inch or centimeter something is simply by looking at the tiny markings.

A tape measure is a flexible ruler that uses a retracting ribbon that, with a push of a button, sends it rolling back into a plastic or metal housing. A tape measure generally measures 12 feet long, but larger tape measures have 30-foot-long ribbons. Like rulers, they can come with both imperial and metric units.

You would typically use a tape measure to measure large objects, such as the height of a room, the length of your kitchen counter, etc. In addition, they come with tiny markings that indicate how many fractions of an inch or centimeter.

A laser distance meter, which also goes by the name “laser tape,” delivers laser pulses to gauge the distance of a faraway object. It does so by measuring how long it takes for the laser to reflect from an object and return to the device.

The Bosch GLM50C has a maximum measurement of 165 feet, while a heavier-duty leaser distance meter like the Leica Disto D2 can reach up to 330 feet! Most laser distances can measure long distances accurately at 1/16th of an inch. You can convert readings from imperial to metric and back with a press of a button.

A measuring wheel is a measuring tool that is generally used to measure the boundaries of a plot of land. The device calculates how many times the wheel rotates before multiplying the figure by the wheel’s circumference, giving you a decently accurate distance reading. However, the problem with measuring wheels is that obstacles, such as tiny rocks, will affect the final reading.

How to Read a Ruler

Reading the length of an object with a ruler is pretty straightforward. All you have to do is align the end of the object with the 0-inch or 0-centimeter mark on the ruler. However, the confusion of reading a ruler comes from figuring out what the tiny marks between inches and centimeters mean.

Fractions of an Inch

The more markings there are on a ruler, the more accurate your measurement will be. However, it can also lead to some confusion, especially when trying to distinguish 1/8th from 1/16th-inch marks.

Fractions of a Centimeter

Measuring the fractions of a centimeter is a lot easier than the imperial system due to the fact that there are precisely 10 millimeters per centimeter. So, if you pay close attention to the metric side of your ruler, you’ll only find nine marks between each centimeter, each of which represents 1/10th of a centimeter.

Down the center between two centimeter marks is the half-centimeter line, which is slightly longer than each millimeter line.

Should I Get a Footlong Ruler or a Yardstick?

Yardstick is the name given to a ruler that measures 1 yard (3 feet or 36 inches) long. It will also come with the same 1/8th or 1/16th markings as a standard 12-inch ruler. The difference is its overall length.

Yardsticks are three times as long as a standard ruler, which can make them difficult to transport, especially in a backpack. The only time you will ever need to use a yardstick is when measuring objects that are longer than 3 feet. And even then, moving your ruler to the side to measure lengths beyond 12 inches can be done with a standard ruler.