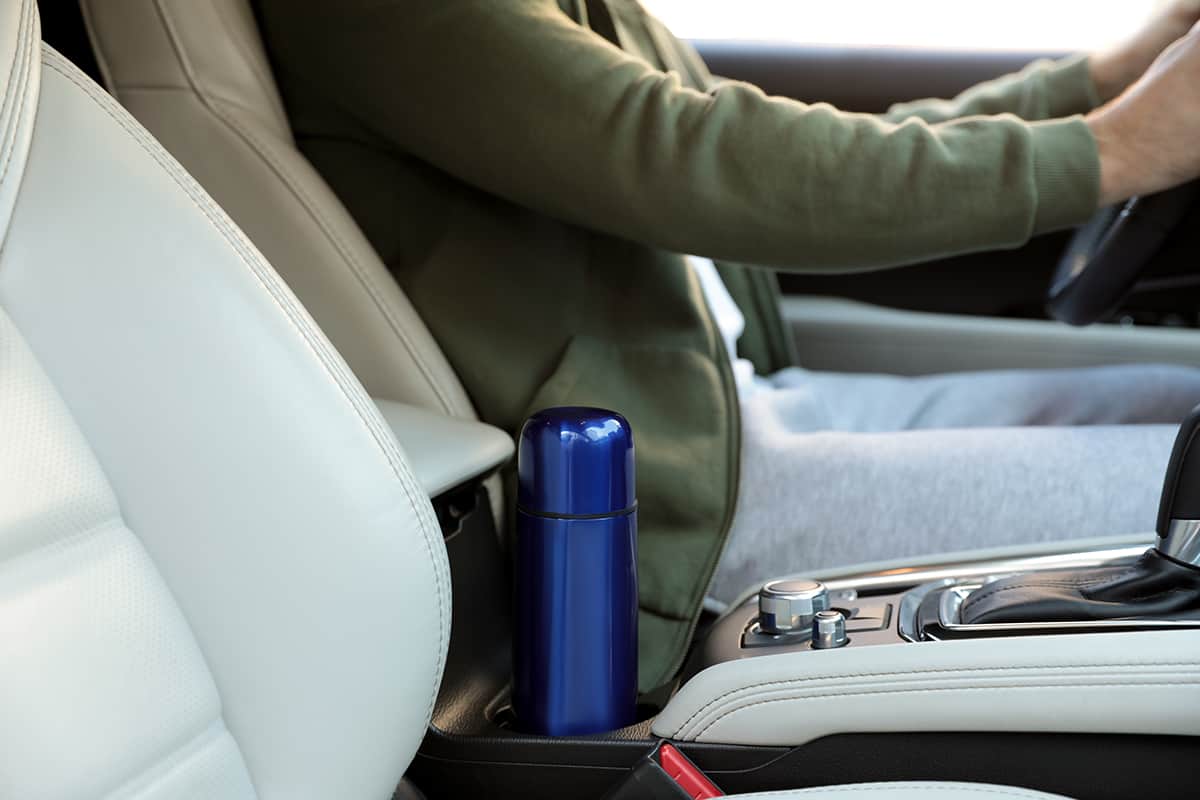 You can never have too much water. Well, that’s not entirely true, but at the very least, you should remain adequately hydrated throughout the day. Hydro Flasks water bottles aim to help you maintain proper hydration by keeping your water safe and sound in a durable stainless-steel container. The only question is, can a Hydro Flask fit in your car’s cup holder?

Most Hydro Flask water bottles are designed to fit in large cup holders. They measure around 2.9 inches in diameter, while car cup holders are usually more than 3 inches wide.

However, you should take a look at the measurements of individual Hydro Flask bottles to determine whether they will fit. In today’s guide, I’ll cover the dimensions of some of the top-selling Hydro Flask water bottles and state whether or not they will fit in a cup holder.

What Is Hydro Flask? 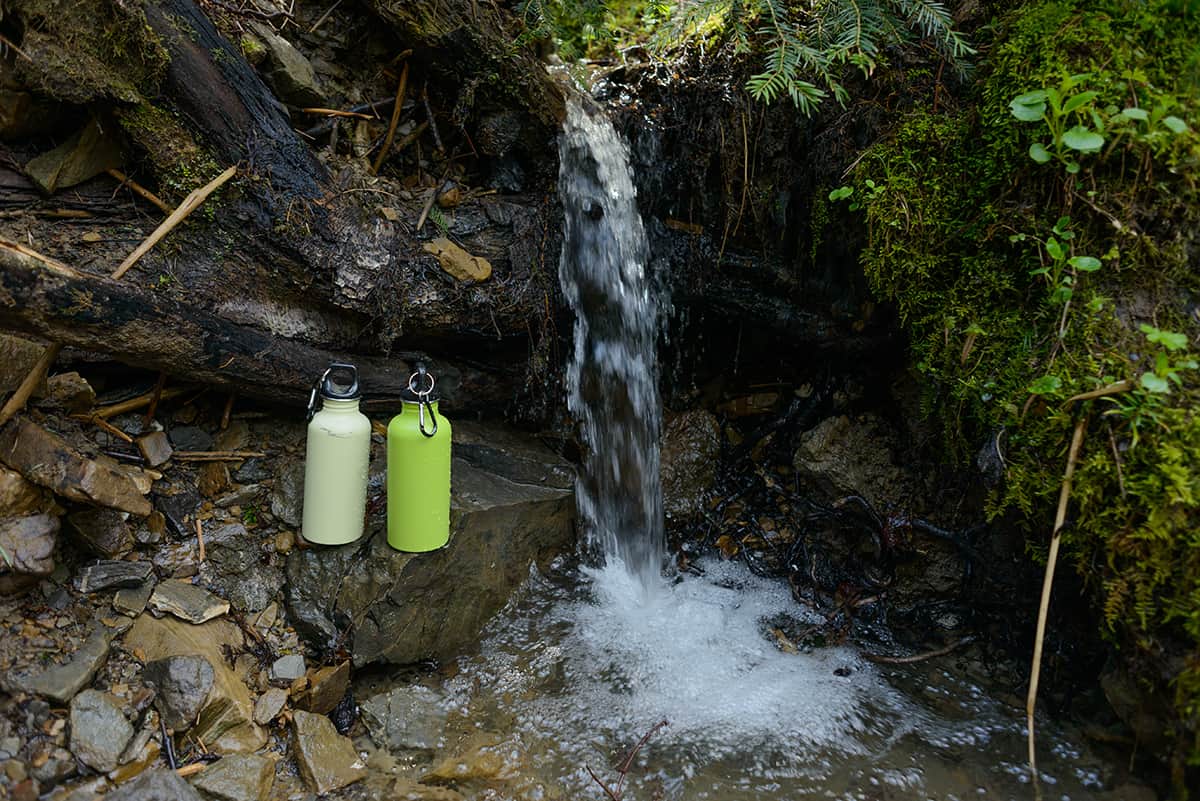 Hydro Flask had incredibly humble beginnings. The brand was launched in 2008 when the founder, Travis Rosbach, was dissatisfied with pre-existing reusable bottles. He purchased 2 water bottles that were disappointing due to their bulkiness, and their mouths were far too narrow to let users drop ice cubes in them.

The other thing that made Travis unhappy was that the water bottles would conduct heat. He would fill a bottle with ice-cold water but upon returning from a multi-hour surf trip, his water would be unbearably hot. That’s when he and his girlfriend, Cindy Weber, decided to take matters into their own hands and come up with an innovative water bottle.

From the moment their Hydro Flask water containers hit their local farmer’s market, it was an instant success. However, the success of their brand fractured their relationship, and they sold their shares to an investor. The investor picked up the pieces and made Hydro Flask the trendy water bottle brand we know it to be today. 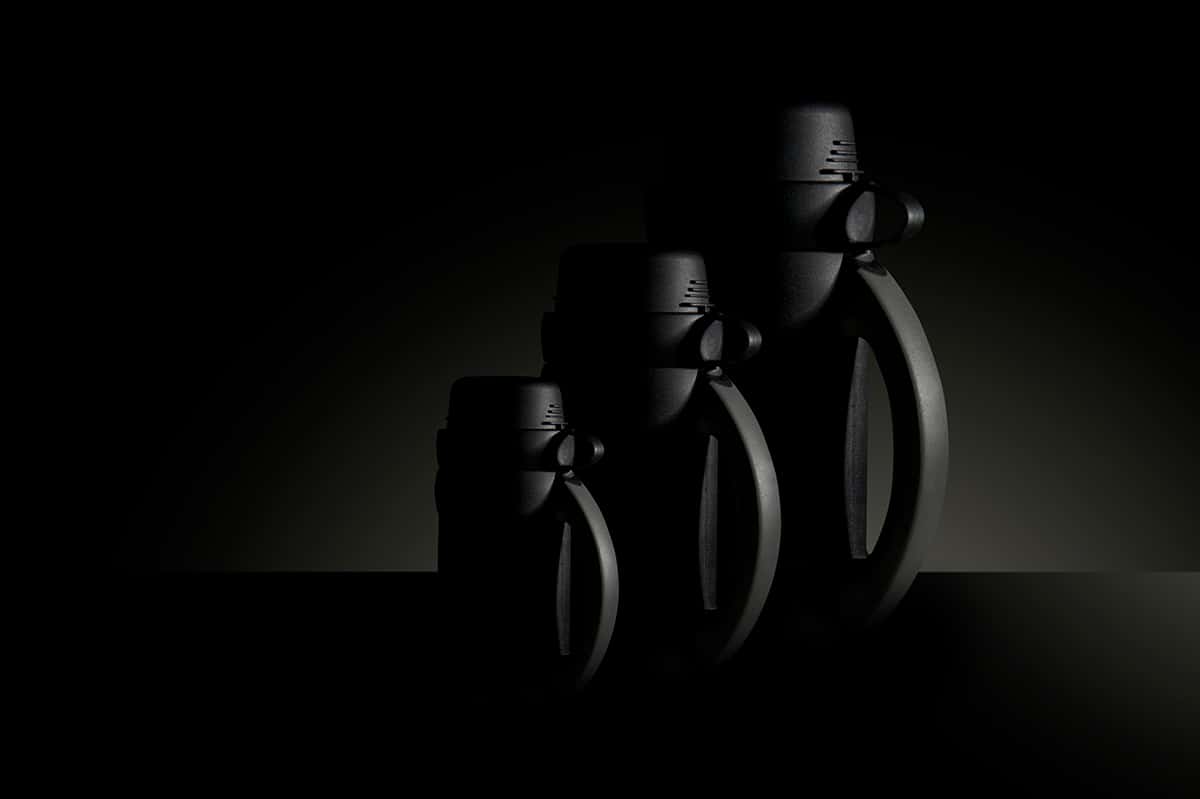 Hydro Flask containers come in a wide assortment of sizes, ranging from 12 ounces all the way up to 20 liters (676.28 ounces)! As such, their dimensions are all over the place, with some of the portable containers being unable to fit in common car cup holders.

The following chart will describe the dimensions of top-selling Hydro Flasks by size and whether or not they will fit in the average car cup holder. As a quick note, cup holders typically measure slightly over 3 inches wide.

So, if you want to place a Hydro Flask in your car’s cup holder, you should find a bottle sized 24 ounces or less.

Will a Hydro Flask Fit in Other Cup Holder Types? 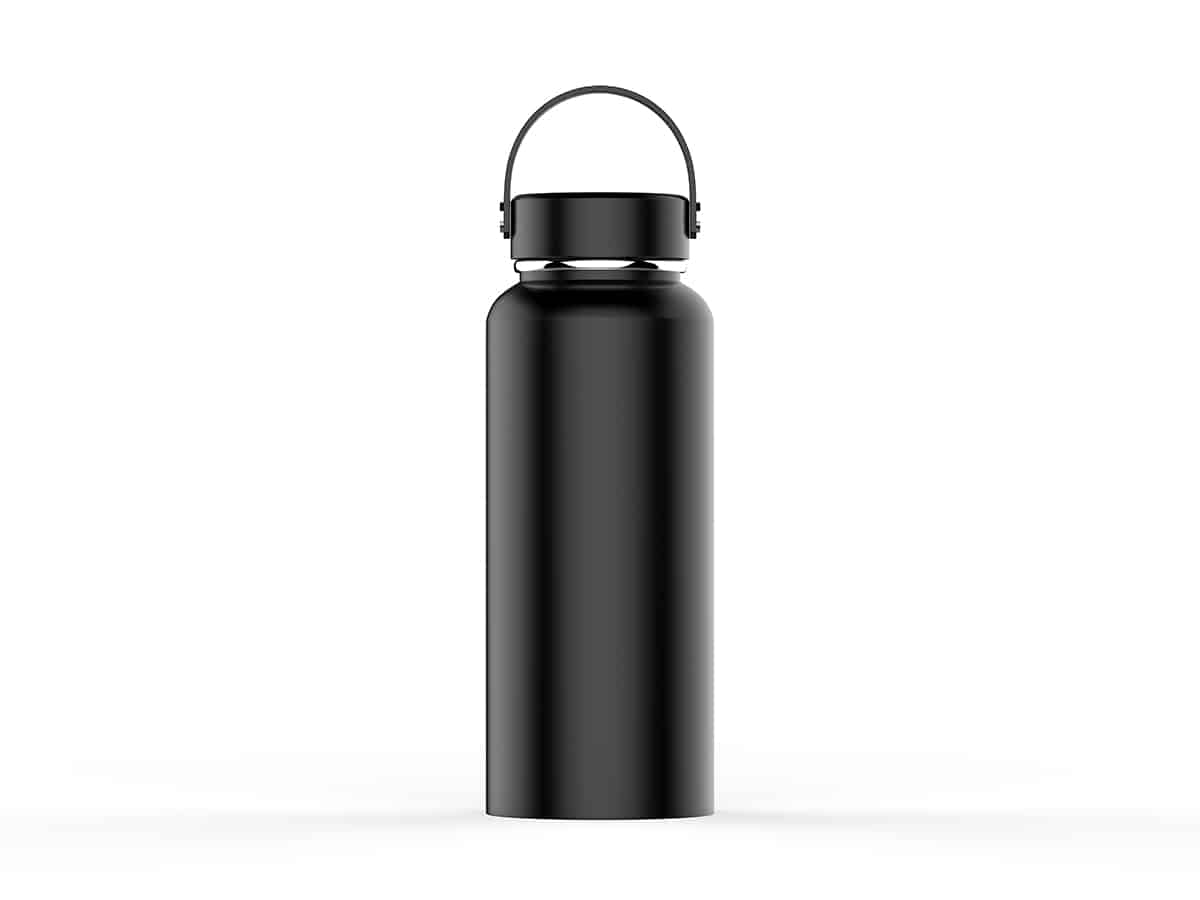 Let’s take a look at the sizes of other cup holder types to determine whether a Hydro Flask will fit.

Strollers don’t usually come with built-in cup holders, which is why you should consider picking up an attachment if you’re going to take long strolls through the park with your young one. Stroller cup holders vary in size, but this UPPababy Cup Holder on Amazon measures 3.75 inches in diameter. It should fit Hydro Flasks ranging from 12 ounces to 40 ounces.

Airplane cup holders are generally smaller than car cup holders. This Vector Cup Holder, which fits perfectly on the backside of the seat in front of you, measures 3 inches wide, which will only fit Hydro Flasks that are 24 ounces and smaller. If you’re going to take your Hydro Flask with you when you fly, make sure you empty it out before meeting up with TSA agents. Only after you’ve cleared security are you allowed to fill your water bottle.

Did you know that you’re allowed to bring a water bottle into a movie theater? However, it can only contain water and nothing else that you didn’t purchase from the concession stand. Of course, you’re not breaking any rules if nobody catches you, but you didn’t hear it from me! Anyway, movie theater cup holders are about the same size as car cup holders (3 inches and change), meaning Hydro Flasks measuring 12 and 24 ounces will fit.

Bikes and treadmills come with cup holders that allow you to keep your beverage within an arm’s reach. That way, you won’t pass out from dehydration while you’re in the middle of an intense cycling session, assuming you keep the water bottle filled.

Bike water bottles generally measure around 3 inches wide, and even adjustable water bottles are only 3.1 inches wide. Again, your Hydro Flask options for this type of cup holder are limited to 24 ounces and under.

Buses and trains come with cup holders to help their passengers from spilling their drinks. They’re not always reliable or clean, but you can pack your own cup holder for long train rides. Most portable cup holders for buses and trains can accommodate up to 3.25-inch-wide bottles, so, like bikes and treadmills, only 12- to 24-ounce Hydro Flasks will fit.

How Tall Are Hydro Flasks?

Something else you might want to take note of is the height of a Hydro Flask, especially if you want to insert it into a cup holder next to your steering wheel.

12- to 128-ounce Hydro Flasks range from 6 to 16 inches in height, with the standard 24-ounce bottle standing around 8 inches tall.

Basically, keeping your Hydro Flask in the center console cup holder shouldn’t be an issue. However, cup holders located on the doors of your car might be a bit too small to accommodate bottles taller than 6 inches.