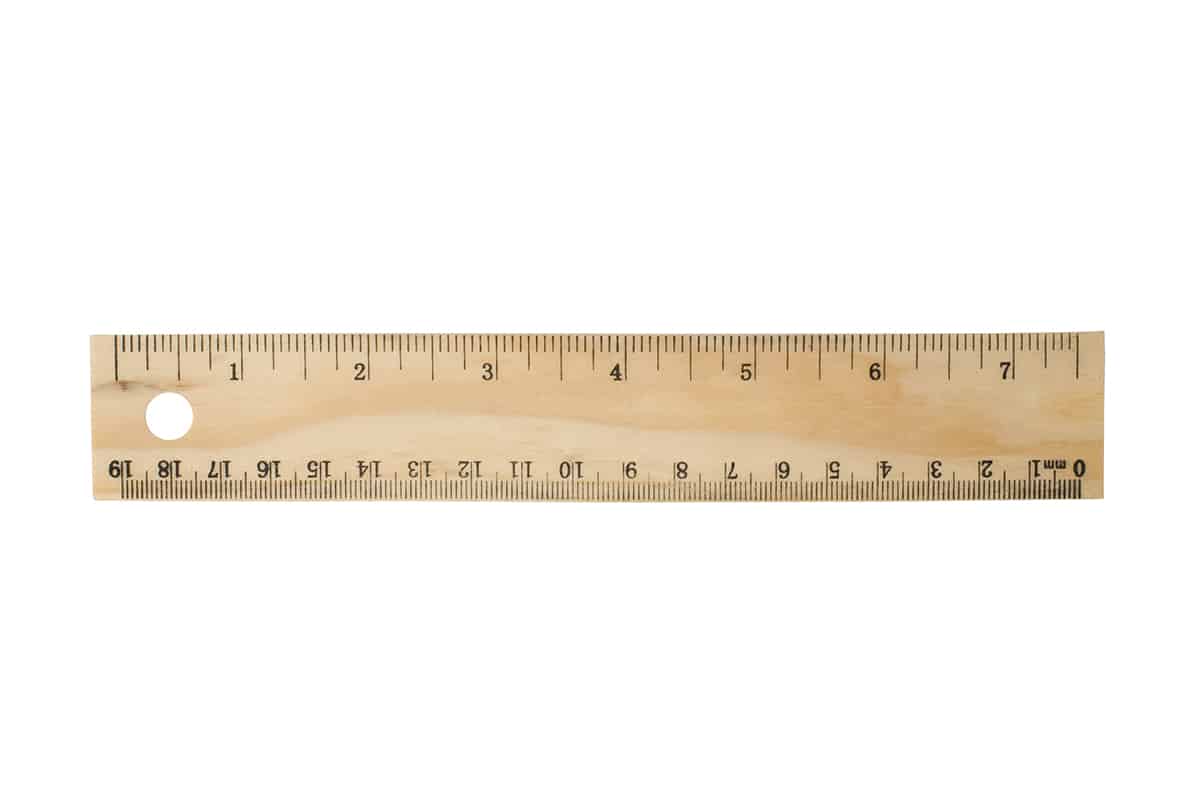 A ruler will typically show 15 marks between every inch. Each of those 15 marks indicates 1/16 of an inch. So, to know where the 5/16 of an inch is on a ruler, look for the fifth line starting from the previous inch line.

In this article, I’ll explain how you can use a ruler to read fractions of an inch. That way, you can measure more than just 5/16 of an inch without any problems.

Measuring Fractions of an Inch

Rulers come with all kinds of markings that denote how many fractions there are in an inch. Some rulers are broken down into quarters, while others show only eighths of an inch. The standard ruler will have 15 tiny markings that show quarters, eighths, and sixteenths. Some of the more specialized rulers will even show 1/32 of an inch. 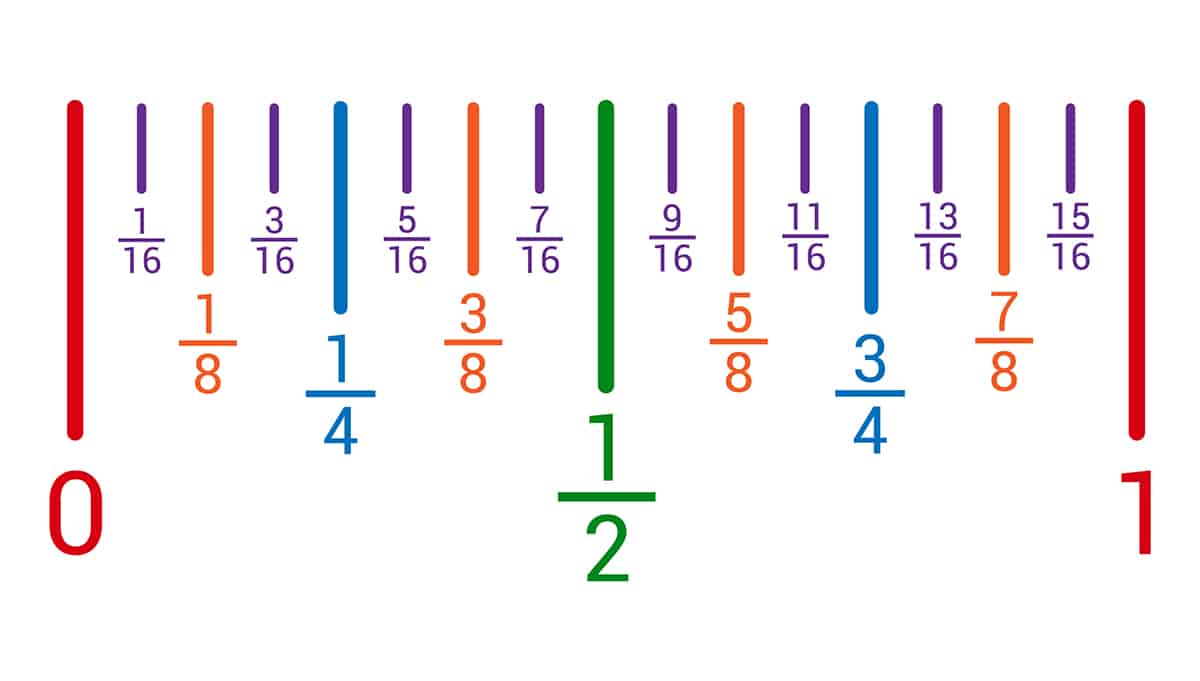 For instance, if you take a look at the image of an enlarged ruler above, you will see which lines correspond to which measurements. The longest lines indicate full inches, whereas the second-to-longest lines show the half-inch point.

In between the half-inch points and the full-inch lines are quarters, and in between quarters are eighths. So, to measure 1/16 of an inch, you would have to look at the shortest line in between the eighth-inch lines.

The ruler above will show you precisely how you can measure 5/16 of an inch.

Common rulers will have one side that denotes measurements in standard imperial (feet, inches, fractions of an inch). On the opposite end of the ruler will show the same measurements but using the metric system.

To show you what I mean, take a look at the image below.

Rulers that show metric measurements will typically measure about 30 centimeters long or about 1 foot. Each centimeter will typically be broken down into millimeters, indicated by the 10 tiny lines in between. Each of those lines is 1/10 of a centimeter or 1 millimeter.

To measure a length in centimeters or millimeters, you would have to flip the ruler over since the starting point of the metric measurements begins at the endpoint of the standard imperial measurements.

So, after using the ruler to measure 5/16 of an inch, you can flip the ruler over and record the length in centimeter or millimeter terms. If you measure carefully, 5/16 of an inch should extend to between the 7 and 8-millimeter point.

Alternatively, you can use a converter to help you convert inches to millimeters/centimeters and vice versa.

The table below will show you how many millimeters there are for every 1/16 fraction of an inch.