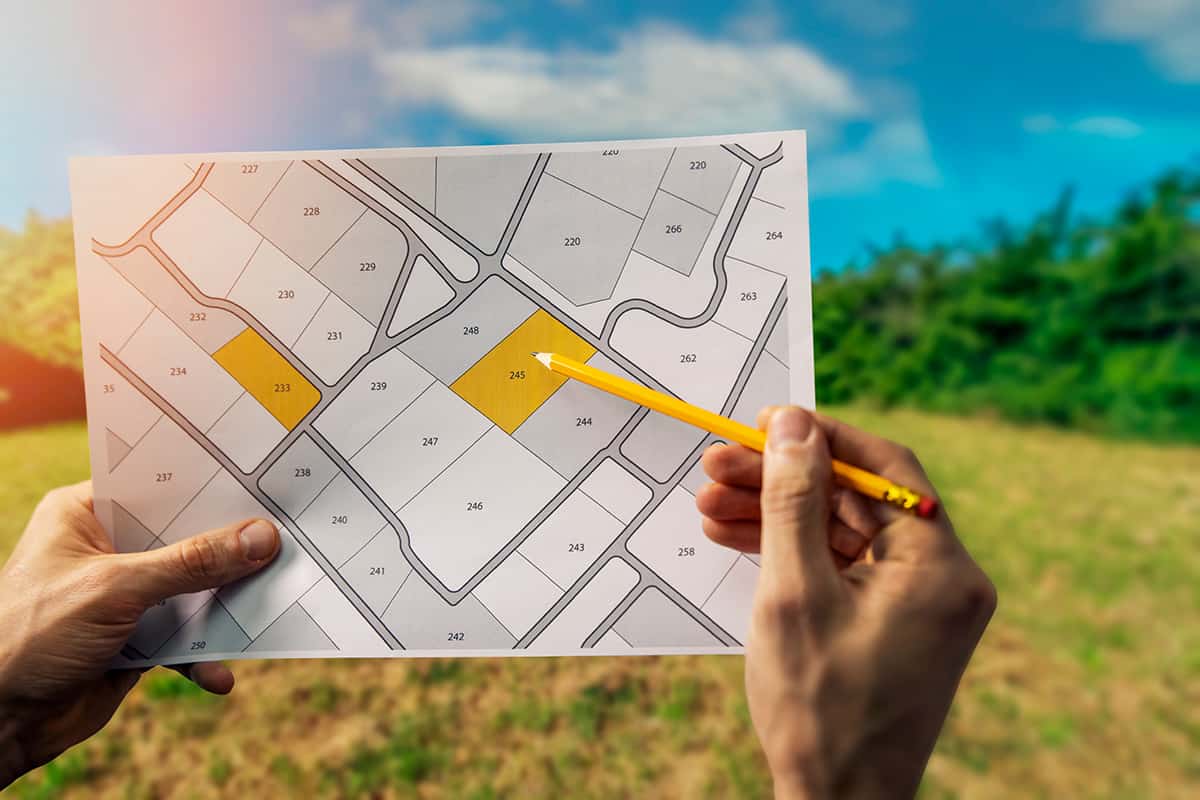 Some of the most common terms that refer to the area of a plot of land are acreage and square footage. If you live in a country that uses the metric system—i.e., anywhere except the US—then you’re probably used to hearing ares and hectares. But do you know what a parcel of land is?

So, why is there a difference in the land area of a parcel? And how do you get the total area on a parcel of land? I’ll answer these questions and more in the remainder of this guide.

What Defines a Parcel of Land? 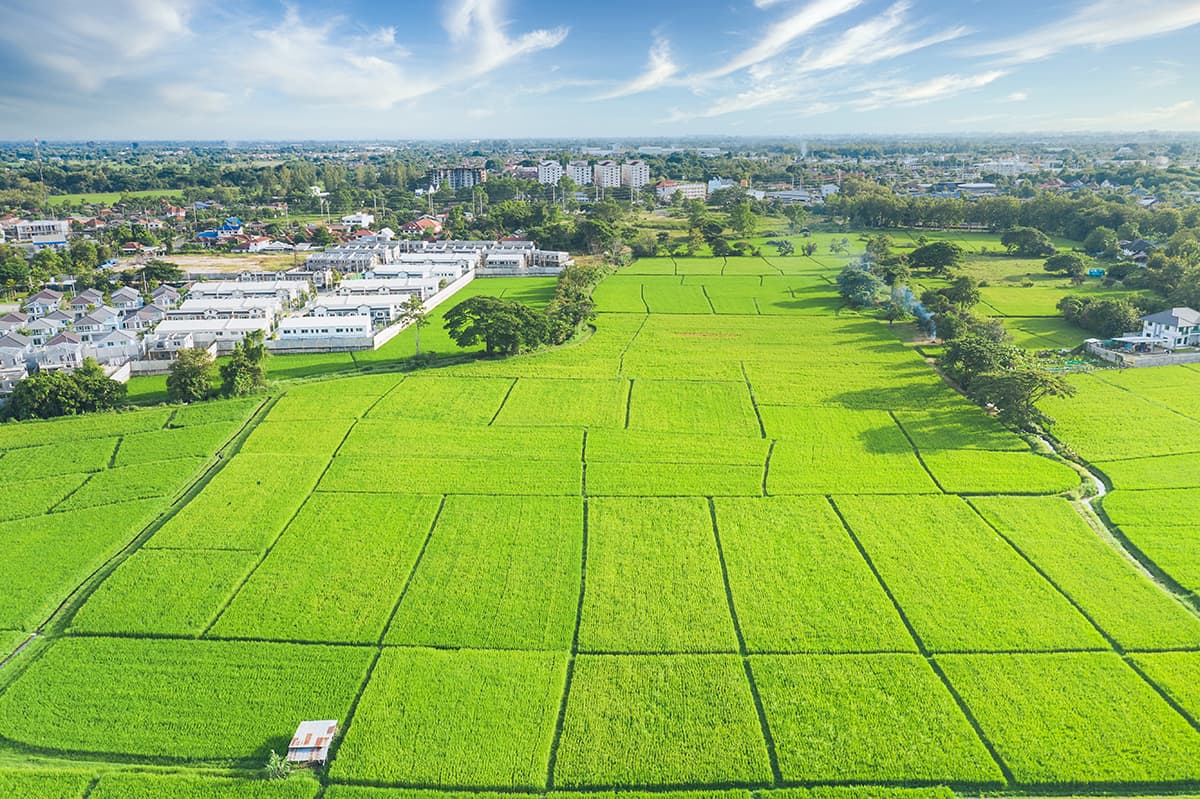 A parcel of land is synonymous with a plot of land that is measured in square footage or acreage. The shape of the property is irrelevant to the definition, so it could refer to rectangular or irregularly shaped land plots.

The term “parcel” can stir confusion, especially if you’re unfamiliar with purchasing and selling real estate. So, when someone refers to a piece of land as a parcel, just know that they’re mainly talking about how much area it takes up.

How Big Is a Parcel of Land?

Since a parcel cannot be definitively defined as specific square footage, it can refer to any piece of land, ranging from a few hundred square feet all the way up to hundreds of acres. In general terms, when someone speaks about a parcel, they’re usually referring to a plot of land that measures 1/5th of an acre to 160 acres.

So, why is there such a vast difference in parcel sizes? The exact size will depend on where the piece of real estate is being sold. Let’s take a closer look at the typical dimensions of a parcel of land in both rural and urban settings.

A rural area is defined as a swath of open land that has few to no buildings. The geographic location of a rural area is typically several miles away from towns and cities. A rural area can be further divided into the following classes:

Farmlands—As you can guess, farmlands are used for agricultural and farming activities. Companies will purchase huge parcels of land in rural areas and convert them into farmlands, where they grow crops or raise livestock at humungous scales. A parcel of land sold for farming will usually measure over 200 acres.

Raw Lands—This type of land is classified as land that has remained completely vacant. Basically, the government has no plans to develop these lands in the near future, so unless you’re living completely off the grid, you won’t be able to convert the land into anything productive. Raw lands are typically sold in parcels of just a few hundred square feet to over 100 acres, and with proper planning, you can convert raw lands into farmlands or even residential areas.

Industrial Lands—This is a type of land that is used for industrial purposes, such as manufacturing and storing products. Companies are attracted to the lower cost per square foot in rural areas to erect buildings for important production and distribution functions. A parcel of industrial land typically ranges from a couple of acres to 130 acres.

Urban land is a part of a city, state, or country that is used for urban activities, which are mainly focused on non-agricultural jobs. Because urban areas are more densely populated, the cost per square footage can be significantly higher than in urban areas, while the availability of land is much lower. Both of these factors combined can drive up the prices of real property in urban areas.

Residential Lands—This type of land falls into both rural and urban areas since developers can purchase large parcels in rural areas and convert them into residential complexes. However, some people, specifically those who want to set up a home away from the hustle and bustle of the city, can purchase parcels that range from half an acre all the way to a few dozen acres.

Commercial Lands—One reason why someone would consider purchasing a parcel of land in the middle of an urbanized area is to build and run a business. They would usually look for a sizable piece of land in a strategic location that is accessible to their customer base. Commercial lands usually measure 2 to 10 acres large.

How to Check the Square Footage on a Parcel of Land 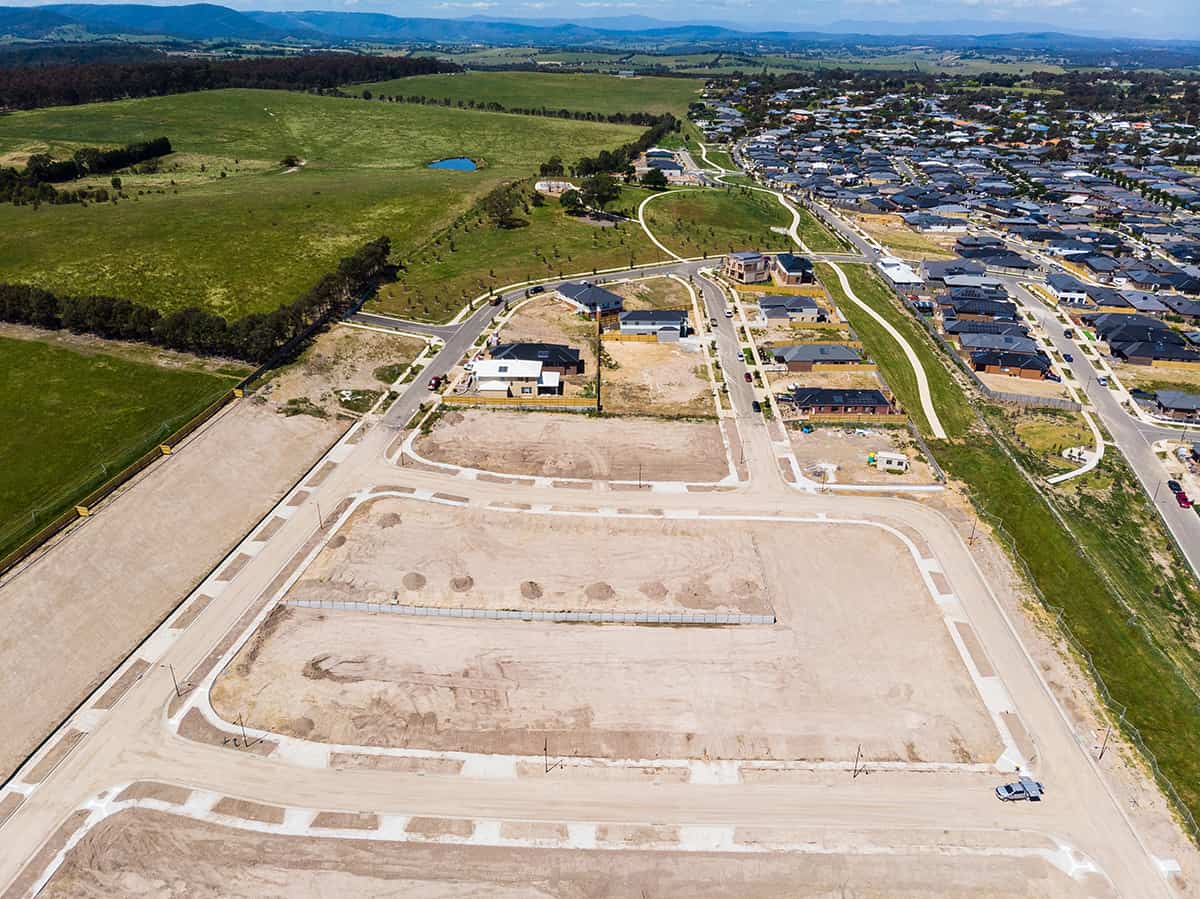 If you’re going to purchase a parcel of land, there are two methods of figuring out its square footage—checking the deed and manually recording the land’s dimensions.

Before you even consider purchasing a parcel of land, you should make sure that the person who’s selling it to you is the true owner. You can do this by looking at the deed to the land, which is a legal document stating ownership of the land. Upon purchase, the deed is transferred to the buyer.

In the deed, you’ll find the measurements of the property and possibly its square footage. However, you should double-check to make sure that the deed is actually in line with what you think you’re going to get. One of the only reliable ways of doing this is by manually measuring the size of the property.

To measure the property and get its square footage, you need to multiply its length by its width if it’s perfectly rectangular. If the property is irregularly shaped—i.e., trapezoidal or triangular—you will have to use a calculator to measure its area. This online calculator works fine, but it doesn’t calculate all irregular shaped. 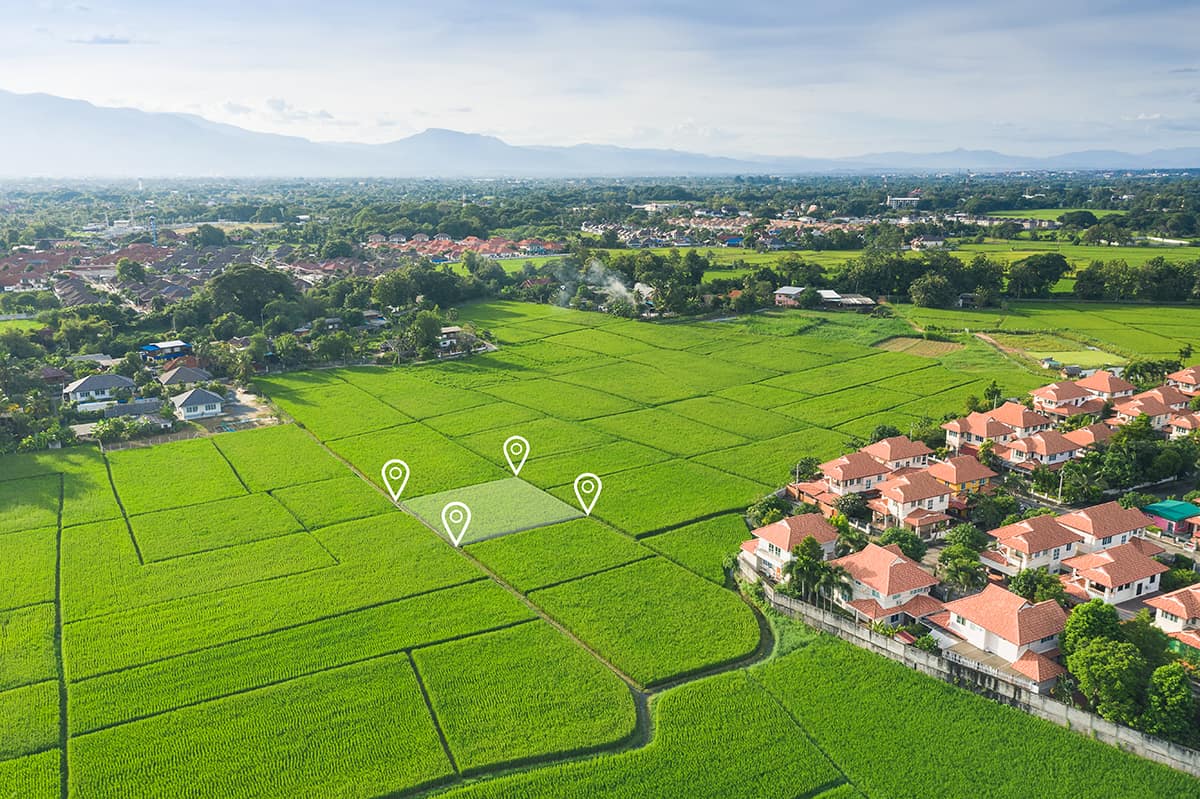 To make things easier, I’ll include a brief chart that converts acreage to square footage.