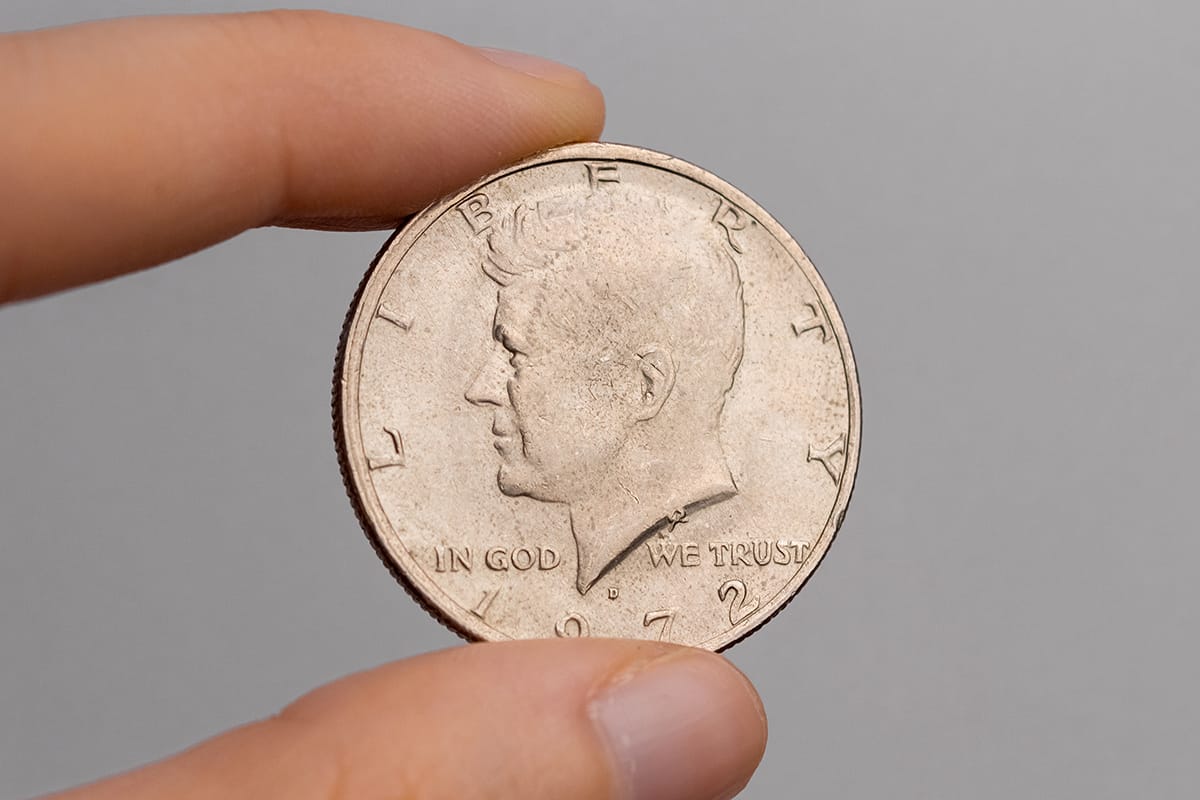 Guessing how “big” 3 centimeters isn’t that difficult since you can pretty much measure the short distance using 2 fingers. However, if you want to be more accurate in your measurement but don’t want to fetch a ruler from your work desk, then you can use common objects as references for gauging what 3 centimeters looks like.

In this article, I’ll show you 9 everyday items that you can use as references for measuring 3 centimeters.

There are several reasons why half-dollar coins, or Kennedy coins, are so rare. One of those reasons is that cash registers were not designed with a spot to accommodate such a bulky coin, so over time, the coin pretty much faded into obscurity.

However, if you have a Kennedy coin lying around, you probably shouldn’t sell it, at least not for cheap. Not only is the diameter of a half-dollar coin about 3 centimeters, but if you own one that you’re willing to grade, it may sell for quite a lot. 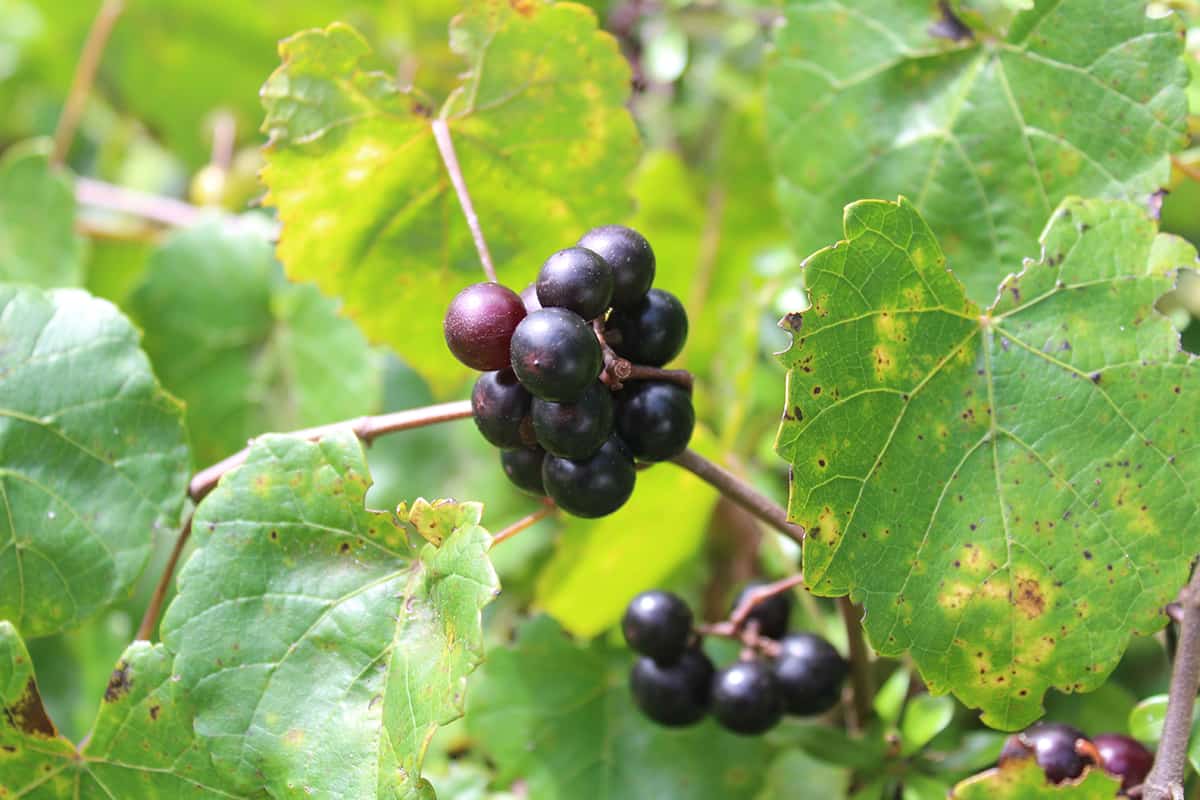 Did you know that there are between 60 and 80 varieties of grapes? And this whole time, we thought there were only 2: red and white, which actually have a greenish hue. Grapes are used for all sorts of things, from making jams and jelly to topping cakes and making wines.

Due to the variety of grapes, grapes will vary in size. However, the fox grape, which is native to the eastern USA, typically grow up to 2.5 centimeters in diameter—just half a centimeter shy of the 3-centimeter mark. 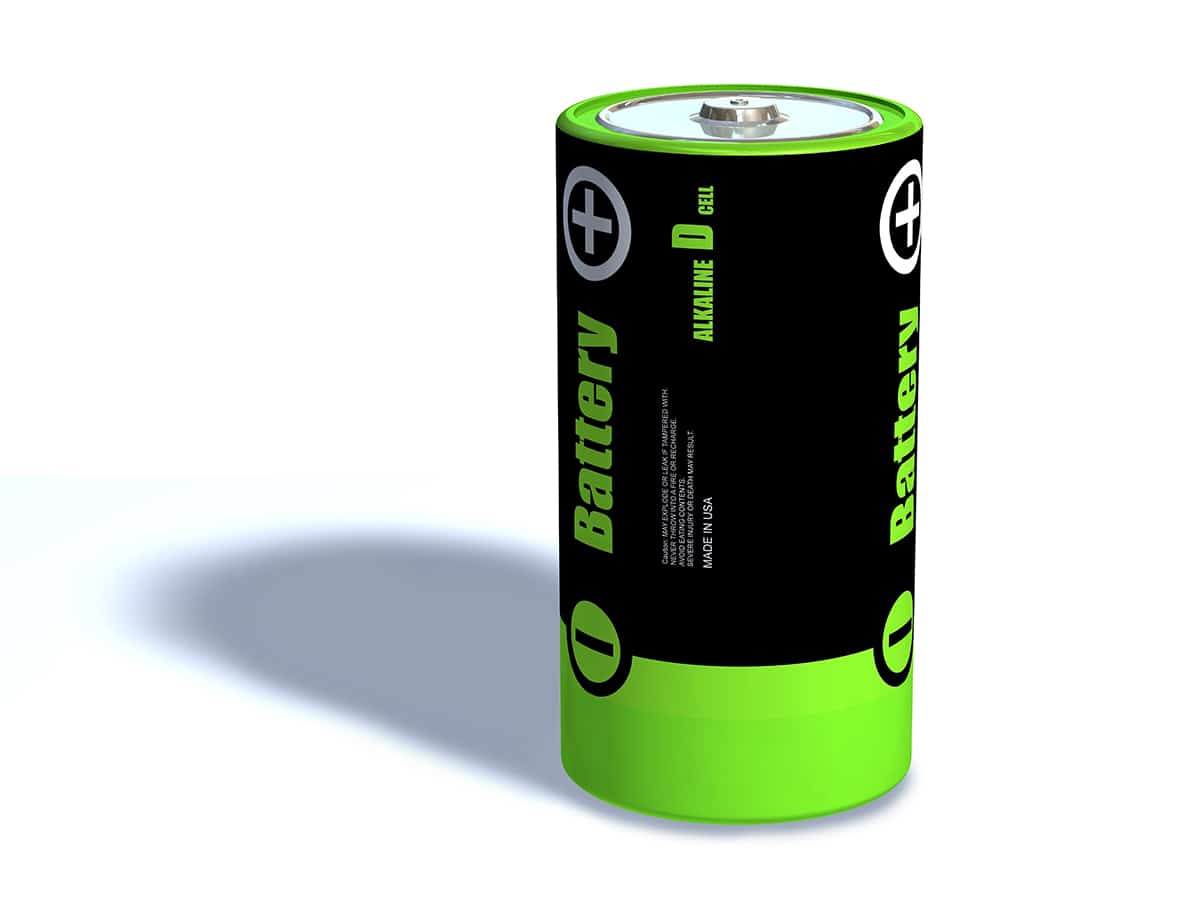 There is a multitude of battery sizes – the reason is that different sizes hold different charges, even though they are typically rated at 1.5 volts.

If you measure the diameter of a D battery, the type that typically powers high-current electronics like radio receivers and remote-controlled toy cars, you should get a figure of about 33 millimeters, which is 3 millimeters longer than 3 centimeters.

Half a Billiard Ball 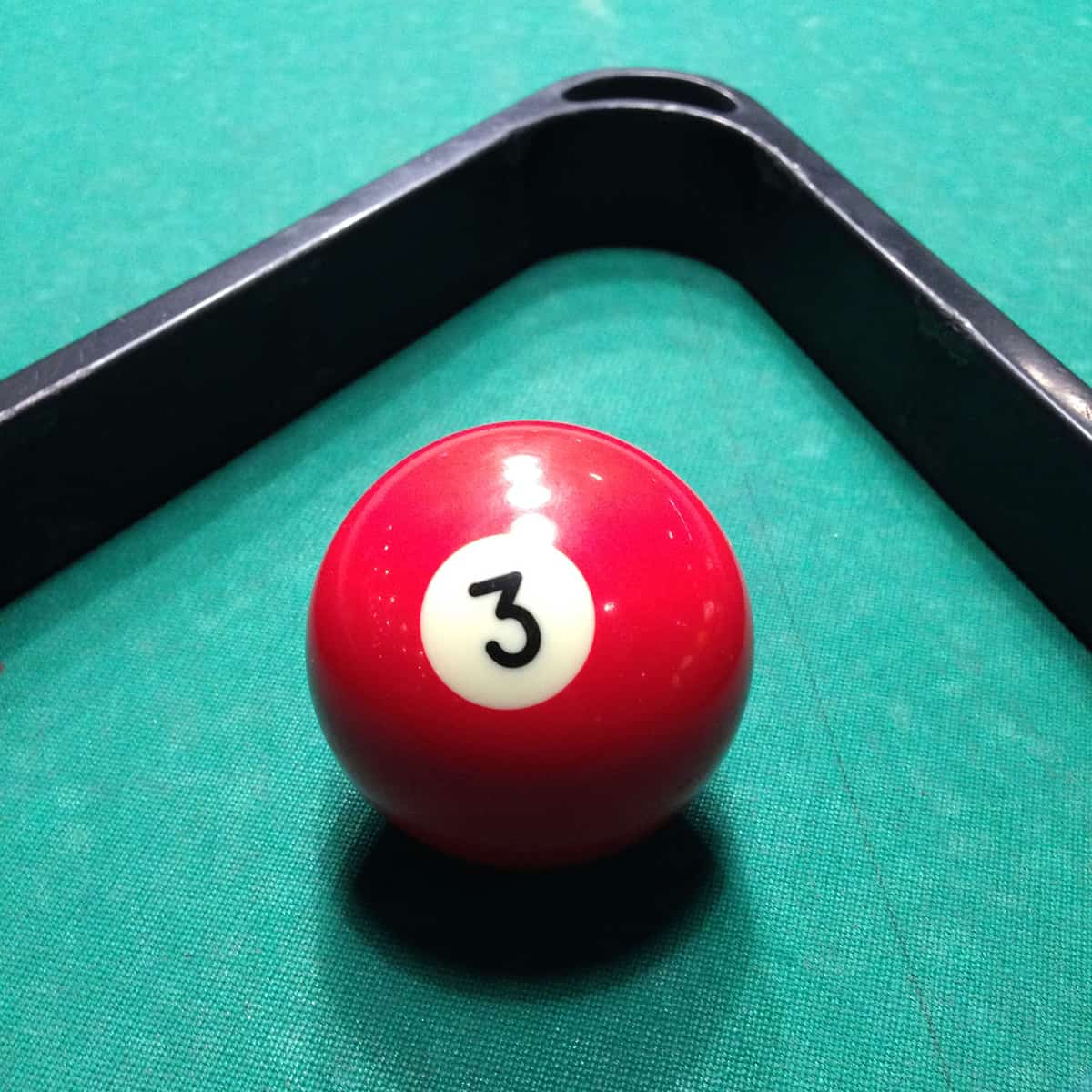 Billiards is a commonly played game where people try and sink numbered balls into pockets. It’s pretty common in college rec rooms and at bars, though some people may have a personal billiards table at home. The game was originally played by members of royal families, as well as presidents and even mental patients.

According to the World Pool-Billiard Association, the ball must measure about 5.715 centimeters in diameter, meaning that slicing a ball in perfectly in half would get you pretty close to the 3-centimeter length. 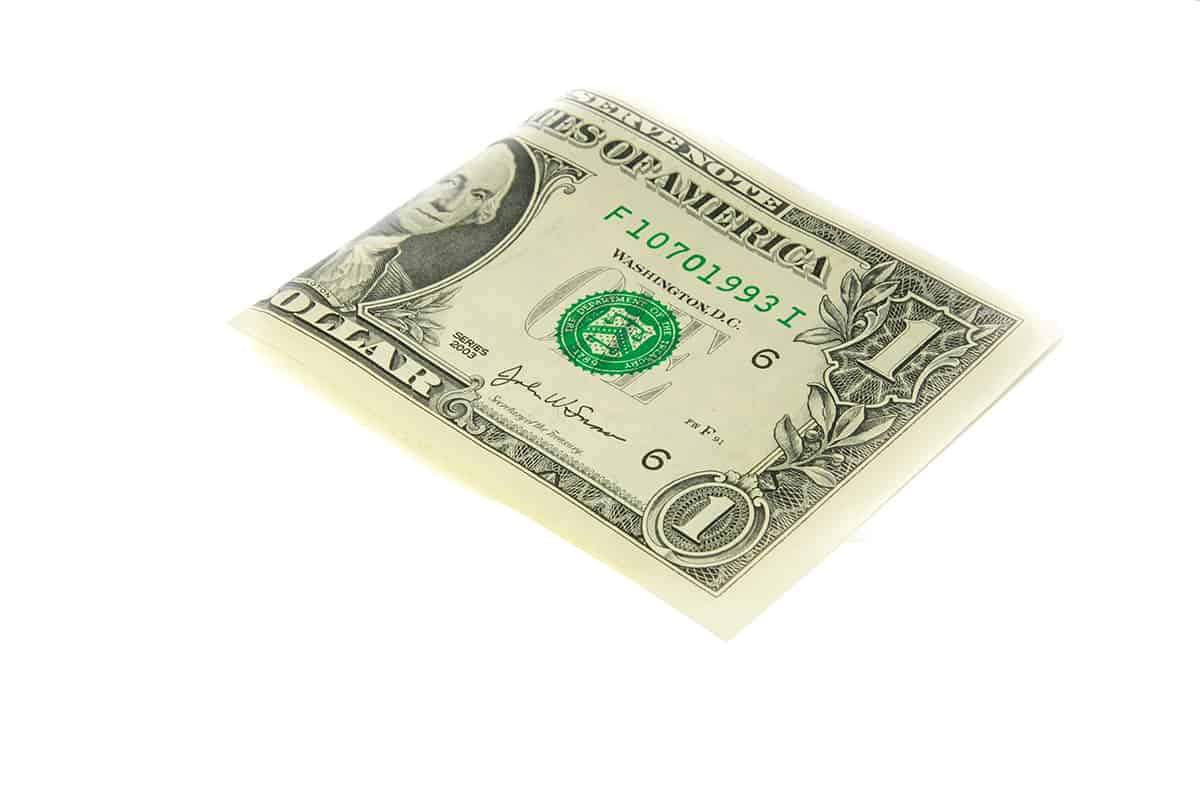 The history of the US dollar bill is quite extensive, but when it comes to its measurements, you really only need to know that a dollar bill measures 6.14 × 2.61 inches. However, this is only applicable to bills printed in 1929 and beyond since, prior to that, they were 7.375 × 3.125 inches.

To get to roughly 3 centimeters using a dollar bill as your reference, you would have to perform a hotdog fold. The length of the bill, when folded, should be around 1.305 inches, which is about half an inch shy of 3 centimeters.

Half a Golf Tee 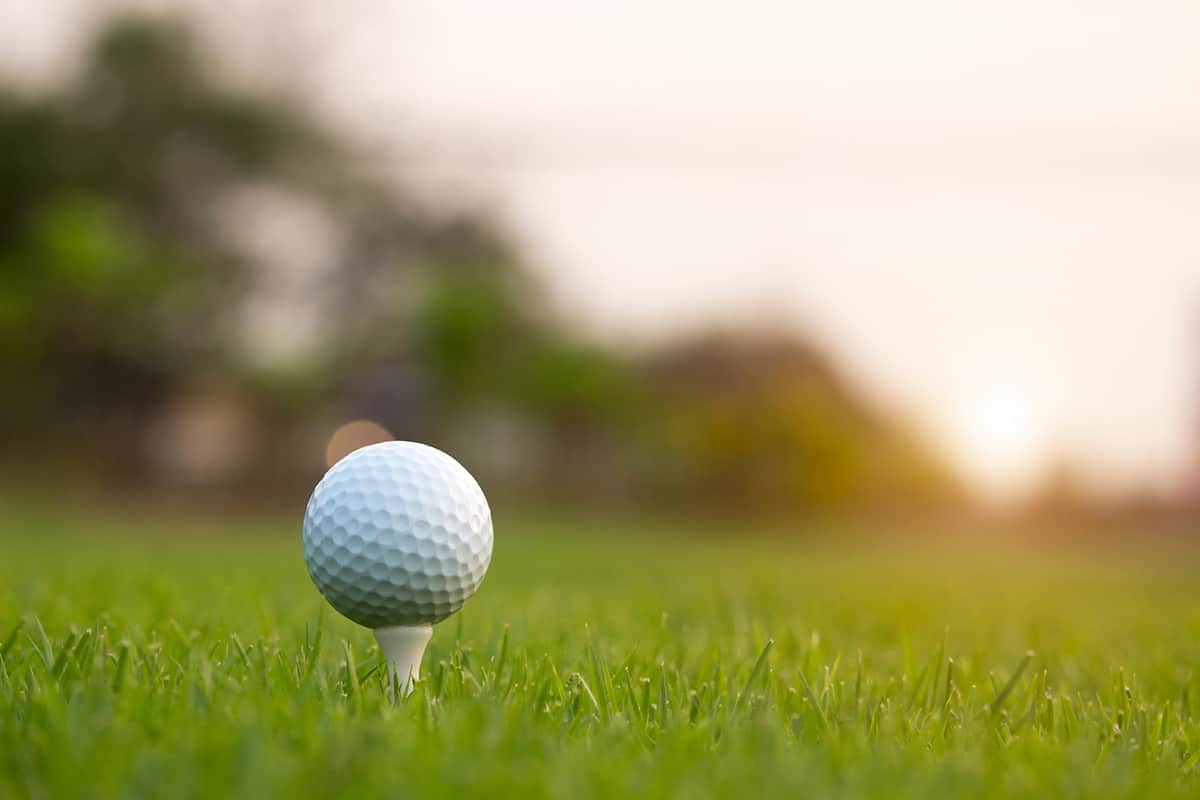 Golf is probably one of the only sports where the primary goal is to play less of it. The winner of the game will sink a hole into 18 different holes is deemed the winner.

Apart from golf clubs, one essential piece of equipment used in golf is the tee. The tee can come in an assortment of sizes, but the longest golf tee typically measures 4 inches in length. So, if you snap a golf tee perfectly in half, it’ll get you pretty close to 3 centimeters.

Half a Tube of Lipstick 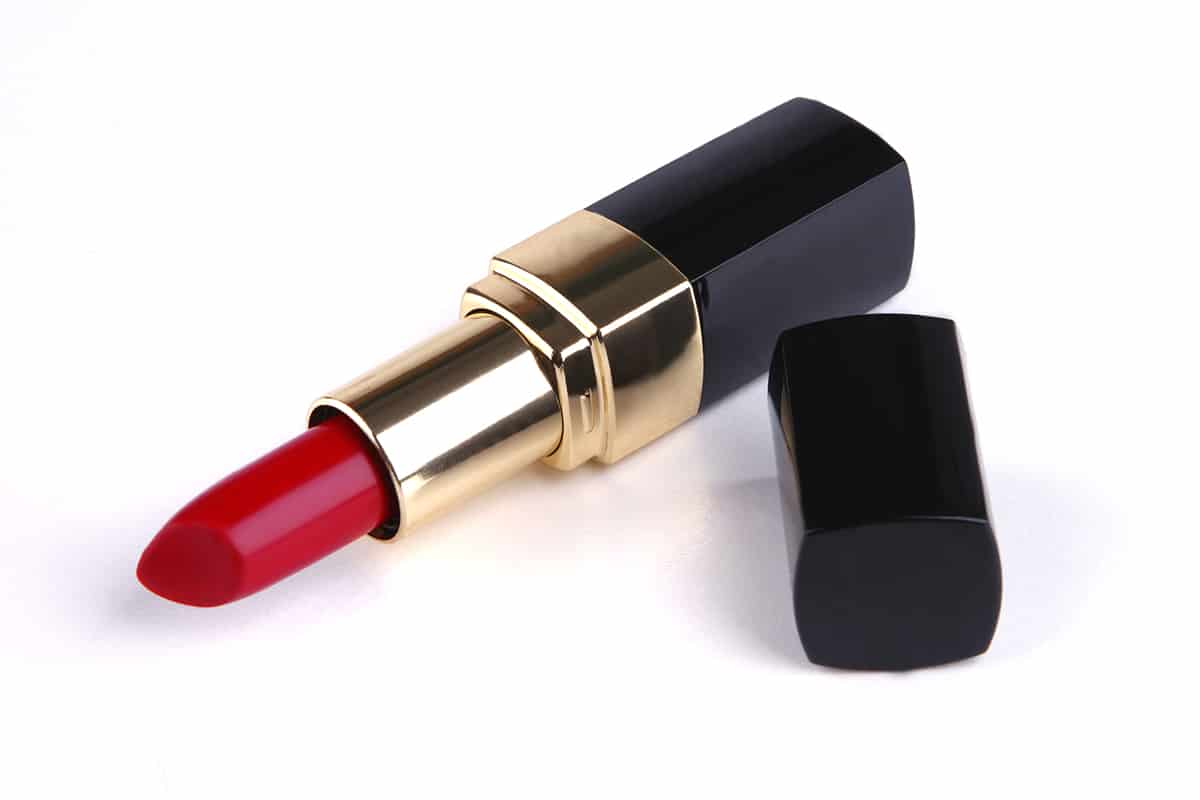 We can trace the use of makeup back to ancient civilizations, such as the Ancient Egyptians, who used it as a part of beauty rituals. Lipstick is dated to 5,000 years ago, but back then, it was made of crushed bugs, which is an ingredient still used to this very day.

If you’re a fan of DIY projects, you’ve probably gotten tons of PVC cement on your hands at on point. PVC pipes are super-versatile and super-durable, and they come in a range of different diameters to suit nearly any project you have on hand.

The size of a PVC pipe refers to its diameter. So, a 2-inch PVC pipe would be 2 inches in diameter, which would be about as close to 3 centimeters as you could get. 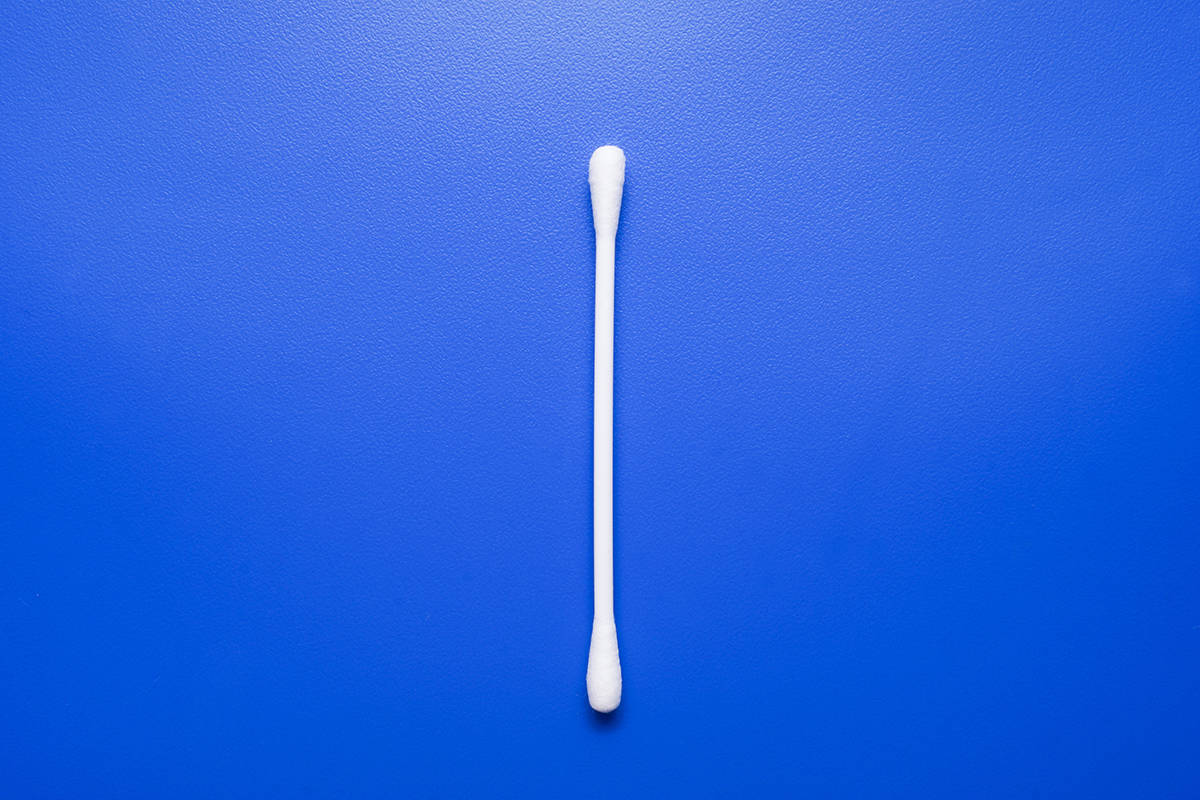 Even though it feels pretty good to stuff a Q-tip inside your ear, you shouldn’t. Sure, it might look and feel like your ear is getting cleaner, but what the blunt end of the cotton bud actually does is push wax farther in.

So, if you have any Q-tips at home, consider snapping them in half and tossing them in half. But before you toss them in the garbage, get a good look at half a Q-tip. It will measures about 3 centimeters long.

In this guide, I listed 9 everyday objects that you use as references to easily measure 3 centimeters. However, if you need to reach 3 centimeters exactly, you’re better off using a ruler or a caliper.

If you think this article has helped you measure 3 centimeters without measuring tools, please make sure your friends read about it by sharing it on your socials. If you have any questions or comments, I’ll be sure to go through them in the comments section below.