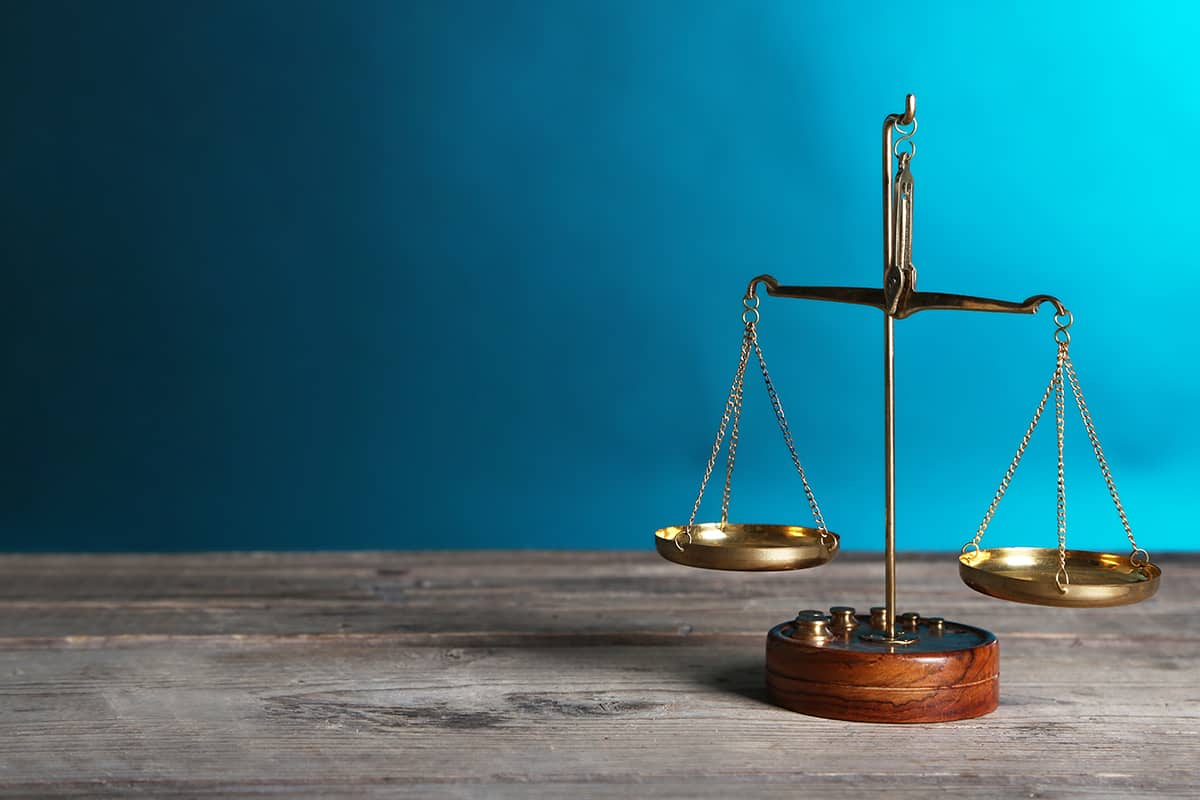 Measuring weights without a scale can be a challenge. It’s an even bigger challenge when your goal is to measure something as light as 1 gram. While knowing that 1 gram is the same as 0.035274 ounces, that won’t help you get very far for getting a feel of what 1 gram is. However, there’s a simple solution to this problem: memorizing objects that weigh about 1 gram.

In this guide, I’ll show you 9 everyday objects that you use as references for weighing 1 gram. 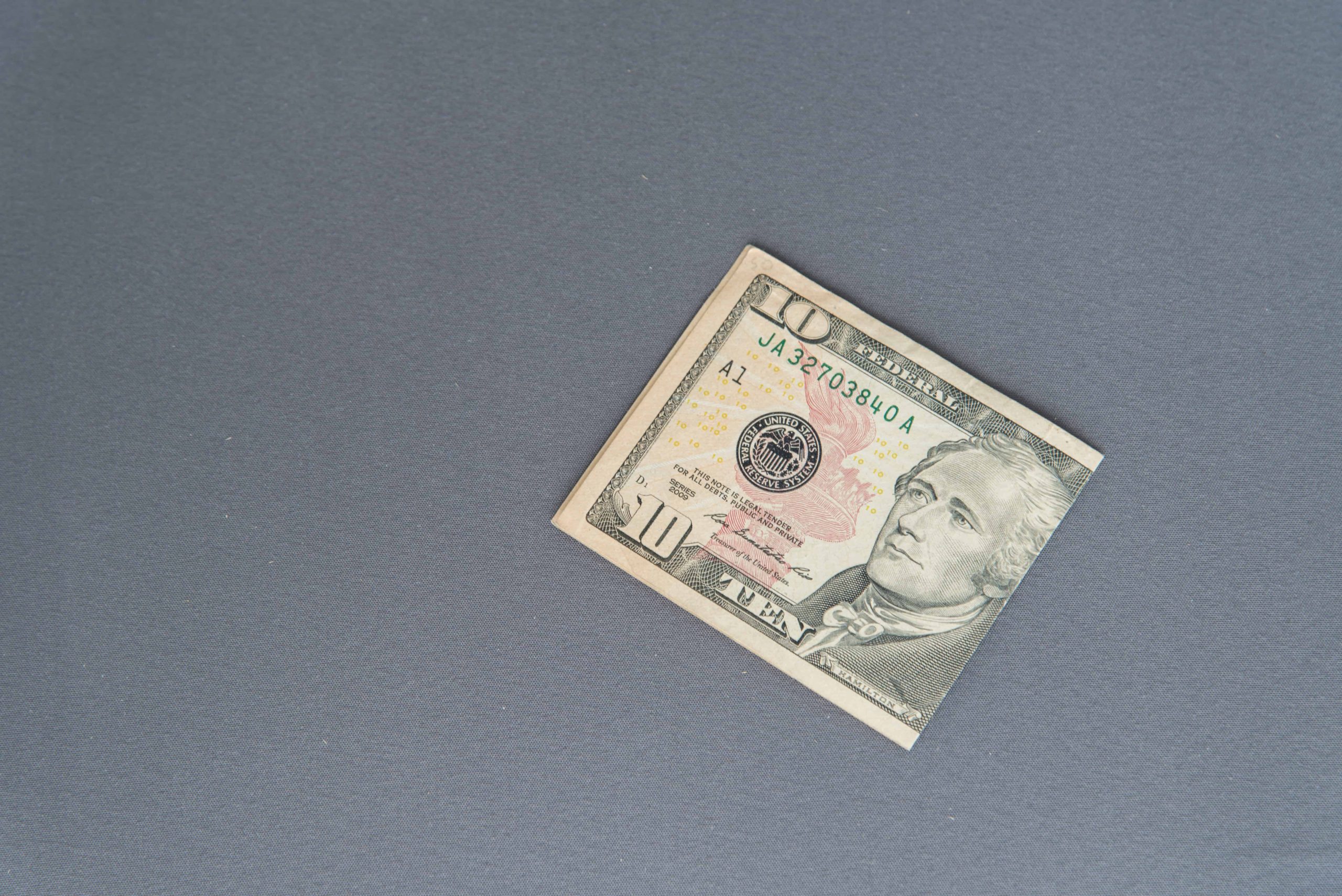 That said, there are several things that could affect how much a dollar bill weighs, including age and contamination. Typically, if a certain dollar bill is in distribution for longer than its lifespan, it’ll lose fibers more quickly and become lighter with each passing day. 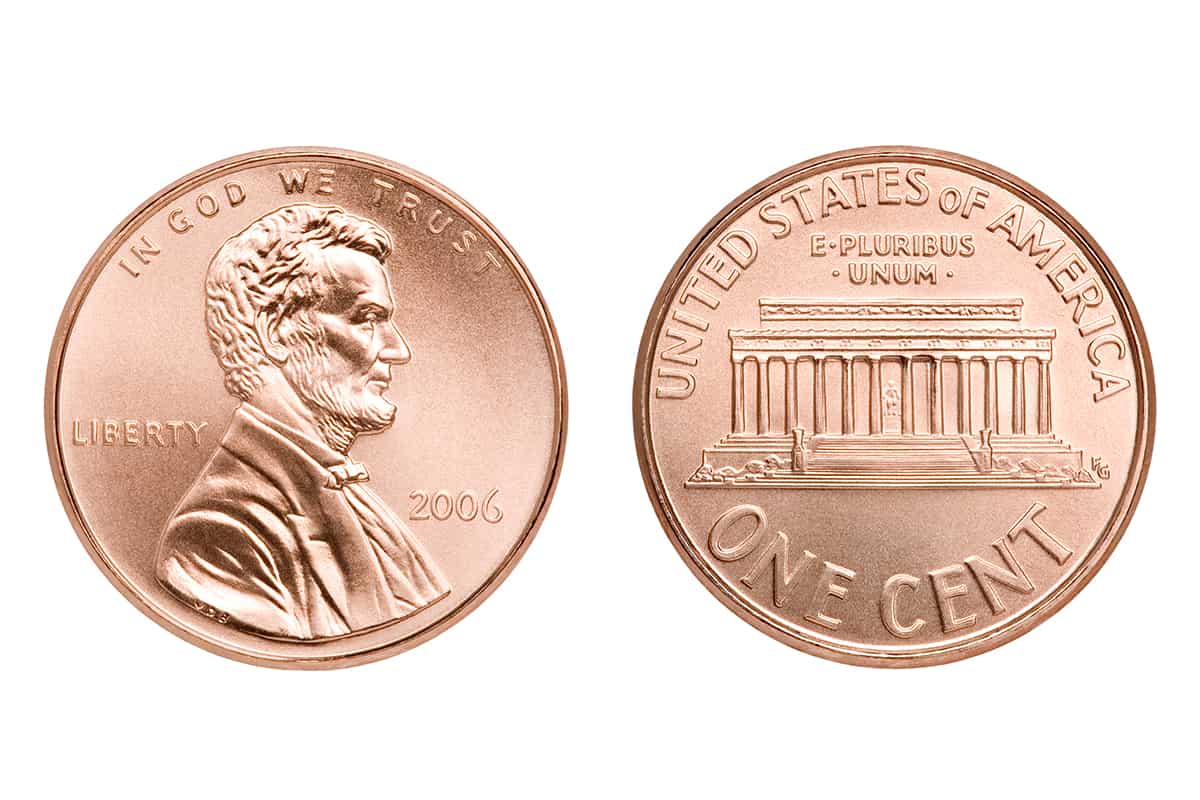 Another way you can gauge the weight of 1 gram without a scale is by using coin money. All US coins feel pretty light, but when you get a look at their technical weights, you’ll realize just how light they are. A penny, for instance, weighs only 2.5 grams.

So, about half the weight of a penny will get you pretty close to 1 gram. Half a dime would get you even closer. The heaviest coin, the Kennedy coin (50¢), is about 11 grams, so it can be a bigger challenge to estimate 1 gram from a 50¢ coin’s overall weight. 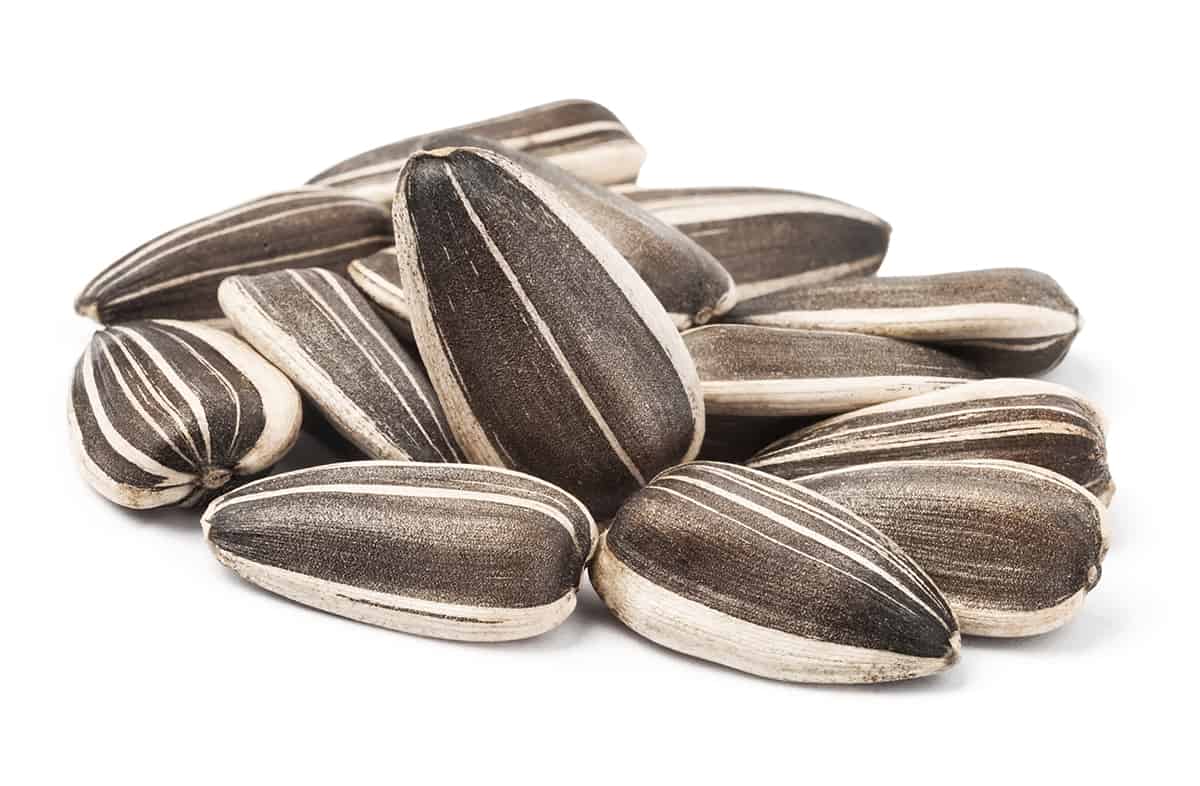 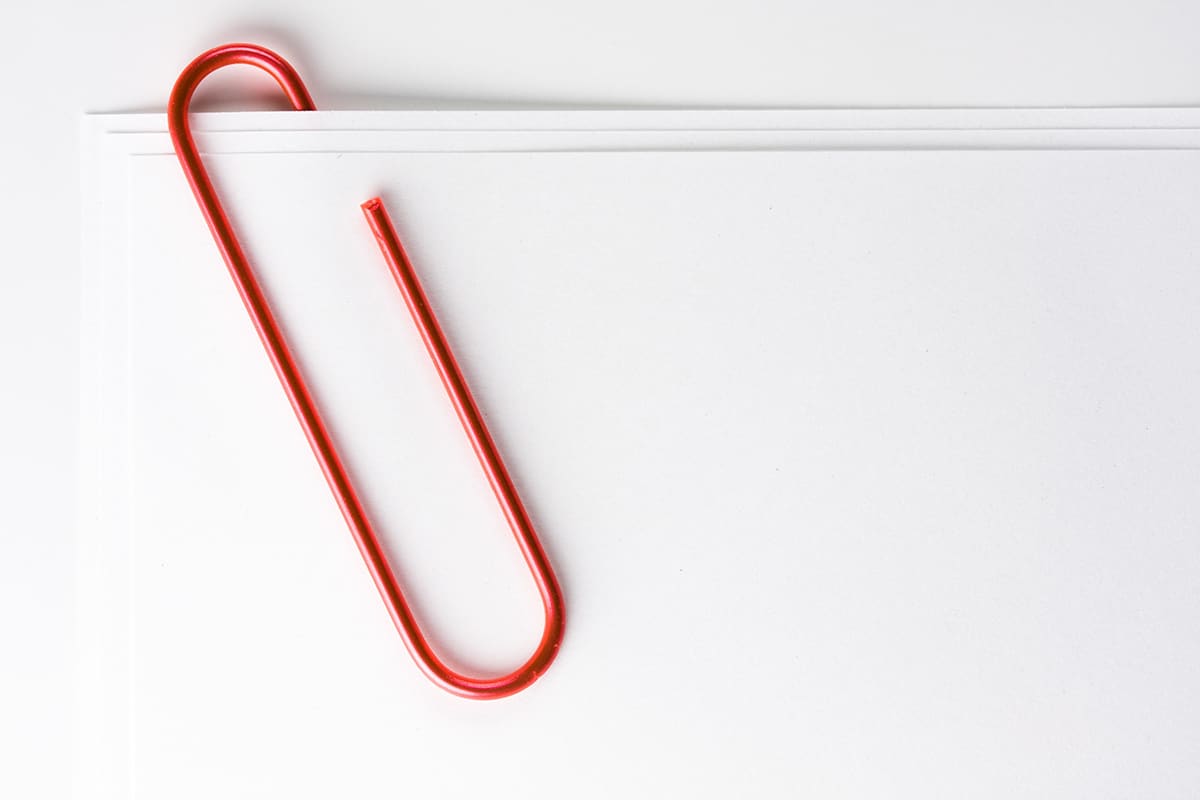 A paperclip, believe it or not, has more uses than simply keeping stacks of paper together. You can use a paperclip as a substitute for a broken zipper, to unclog spray bottles, as well as reboot electronics by pushing one of the tiny ends into the tiny port.

Paperclips vary in weight, depending on how they’re made. In general, a standard paperclip will measure 1 inch from top to bottom and weigh almost exactly 1 gram. Jumbo clips, on the other hand, are 2 inches and weigh closer to 3 grams. 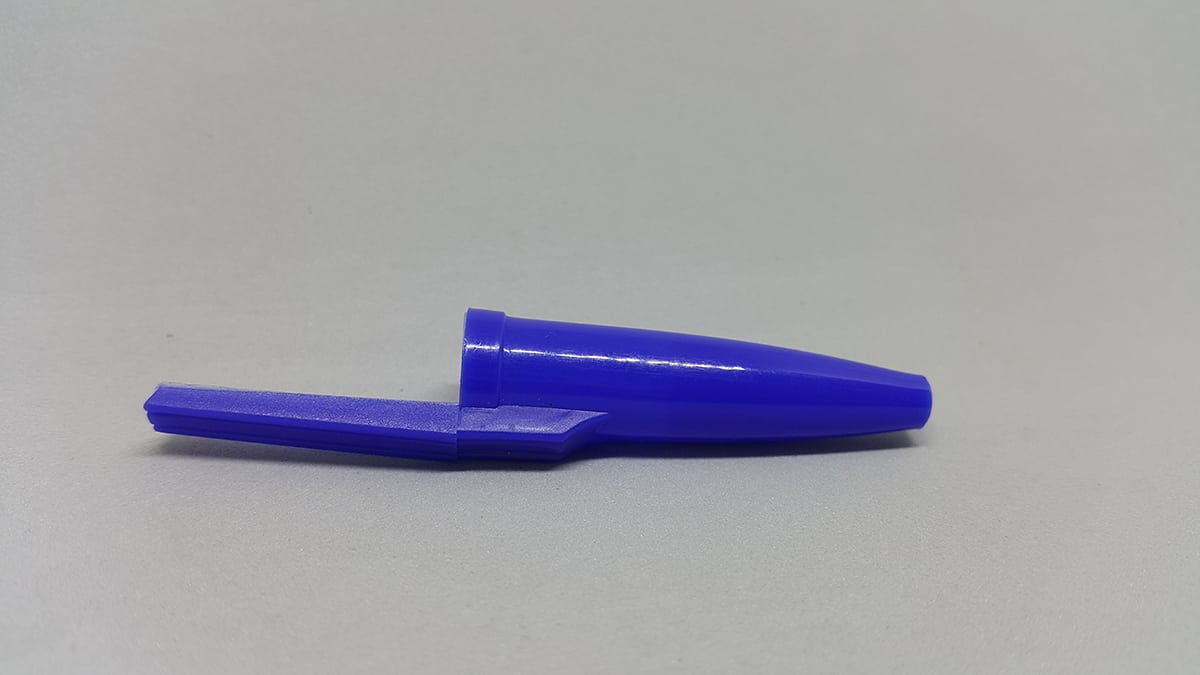 Like paperclips, pen caps can come in a variety of shapes, sizes, and even styles. However, when people think pen cap, they typically think of the cap for a standard BIC pen, which usually has a tail-end that helps it stay in place when inserted into pants or shirt pockets.

A BIC pen cap weighs about 980 milligrams, which is just 20 milligrams shy of reaching the full 1 gram. Pen caps of fancier pens, specifically those made with metal, will be considerably heavier than a BIC pen cap.

Half a Business Card 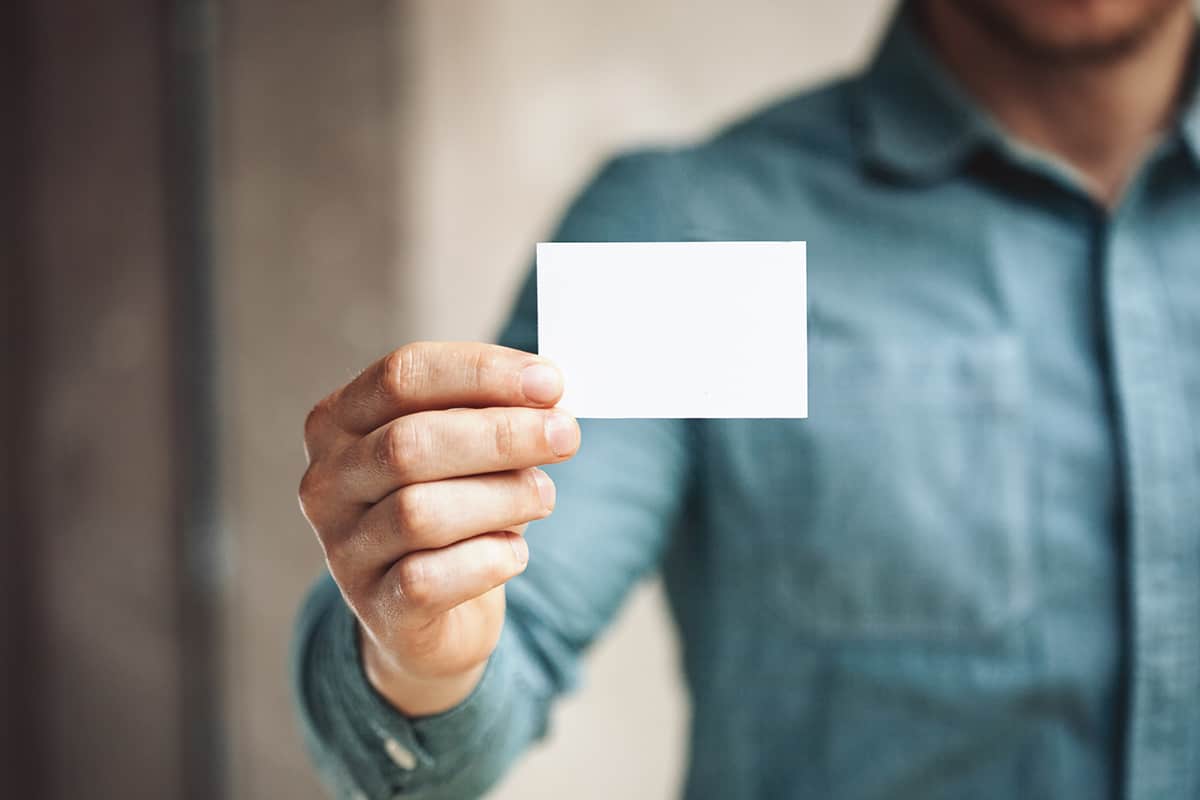 Although many people conduct their businesses exclusively online, business cards are not going anywhere. Handing out business cards is a great way to build your network. Even if the person who receives your card doesn’t use your product or services, they may give it to other people who can reach out to your business.

The standard business card measures 2 inches wide and 3.5 inches long. Since 180 business cards will weigh roughly 350 grams—so about 1.944 grams per card—you would need to rip a card in half to get close to 1 gram. The weight of a business card will ultimately depend on the thickness of the cardstock. 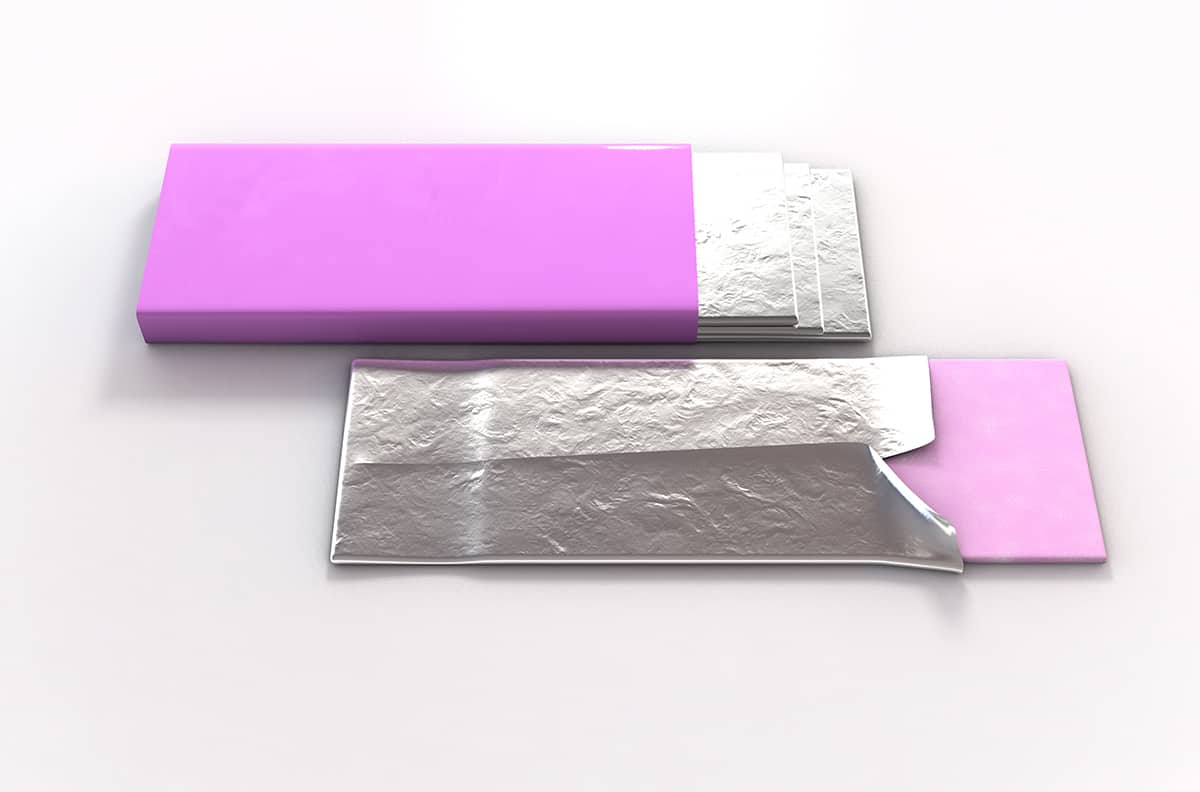 Did you know that chewing gum actually serves a handful of health benefits? Some people use chewing gum to alleviate nausea, while studies found that chewing gum can actually improve blood flow to the brain, boosting memory power. Also, chewing a stick of gum can allegedly burn 11 calories per hour, but that doesn’t take into account how much sugar you consume from it. 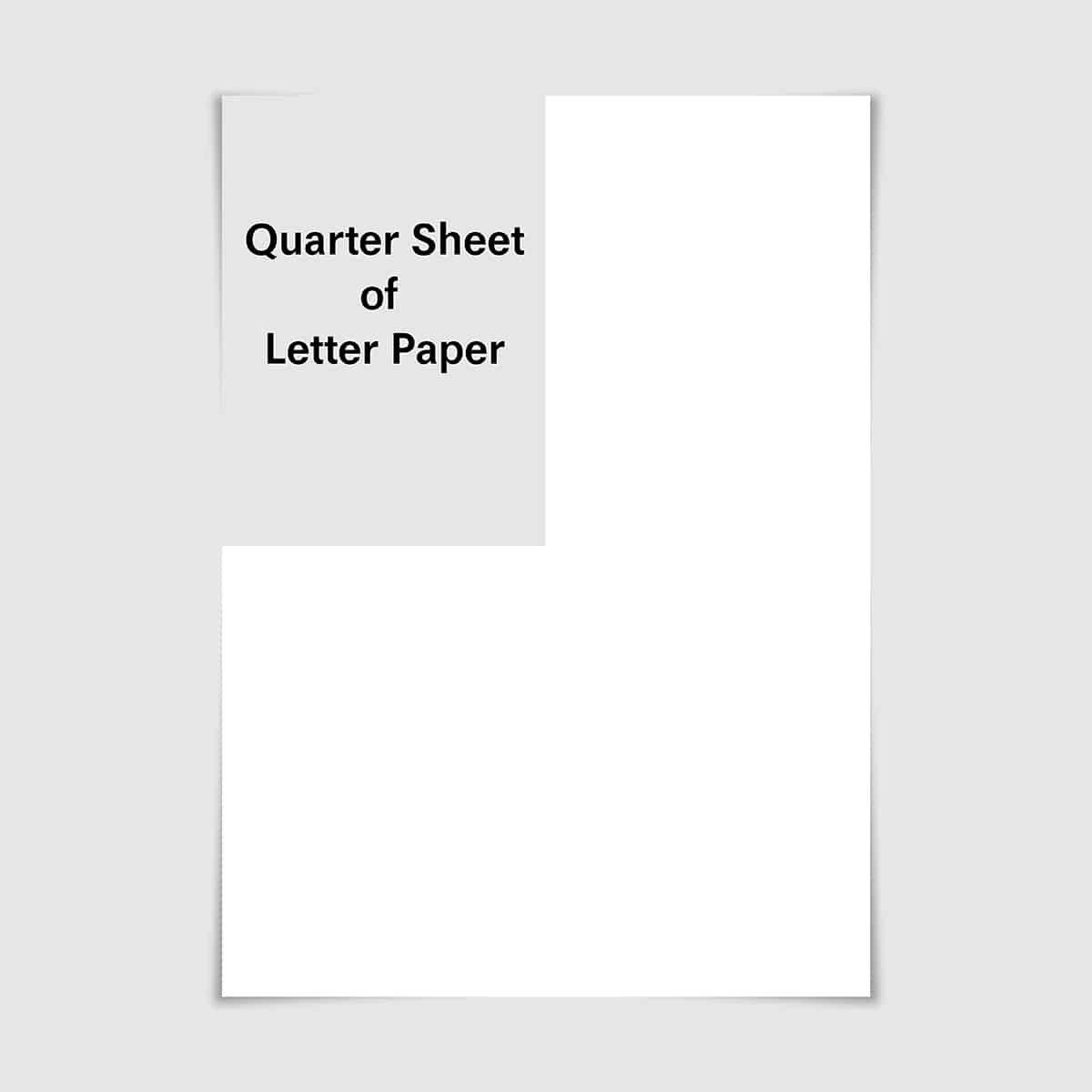 To figure out the weight of a sheet of letter paper, all you have to do is to take a look at the weight on a ream’s package. If it reads 5 pounds and contains 500 sheets of paper, then simple math will tell us that a single sheet will weigh about 0.01 pounds.

0.01 pounds is the same as 4.53 grams. So, if you quartered a sheet of 8.5 × 11-inch letter paper, you should have approximately 4.5 × 5.5 inches of paper, which will weigh about 1.13 grams. However, the weight of a letter-size paper can vary since different manufacturers may use different point ratings or thicknesses. 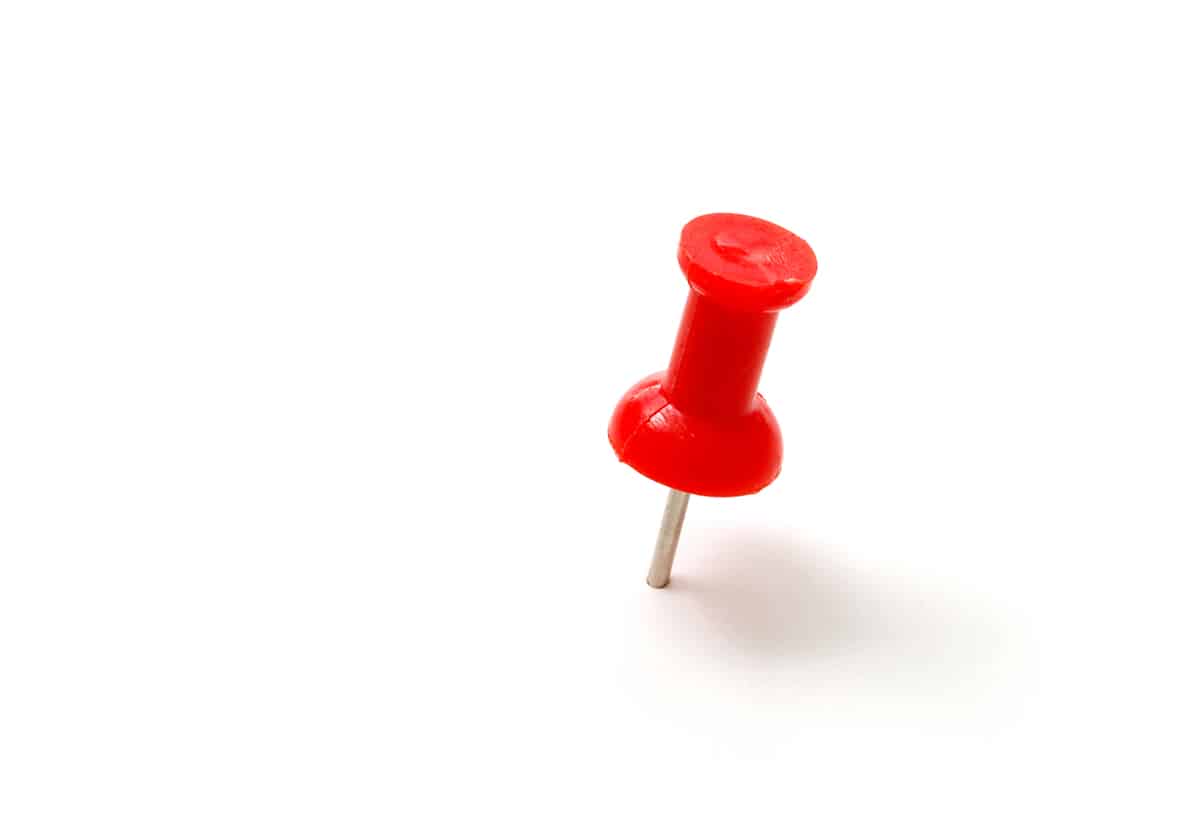 Similar to paperclips, thumbtacks come in all sorts of sizes and styles. The traditional thumbtack will have a flattened head with a sharp point jutting out from the middle, which you use to fasten sheets of paper onto bulletin boards. You can also use thumbtacks for artwork, vase fillers, and even add decorative trim to furniture.

A thumbtack will almost always weigh 1 gram each, but larger thumbtacks may be closer to the 3-gram mark than 1 gram. So, the next time you need to purchase stationery, make sure you choose standard thumbtacks and keep 1 to the side as a 1-gram weight reference.