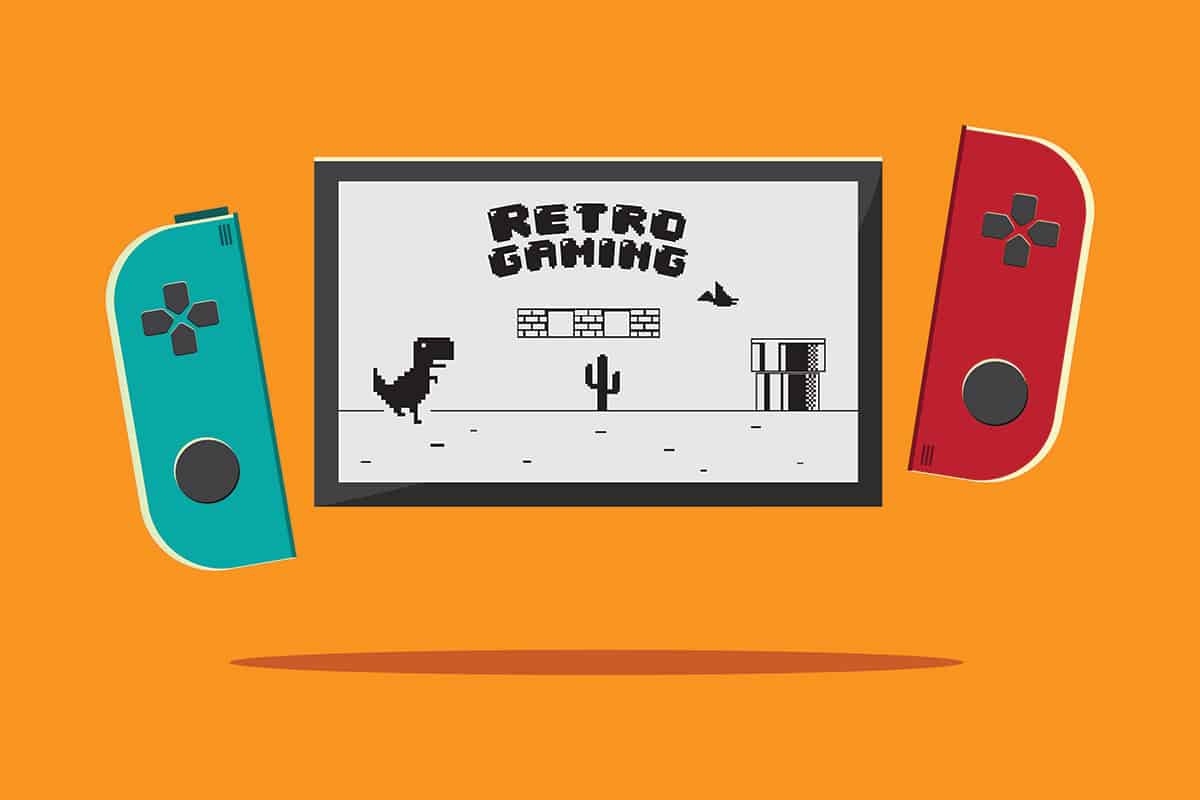 The Nintendo Switch has undergone significant changes since it was first released in 2017. One of those changes is the size of its box. So, how big is the Switch’s original box?

A Brief History of the Nintendo Switch

The Nintendo Switch, which was released on March 3, 2017, is the company’s seventh major video game console. Nintendo’s renaissance in the modern gaming industry can be attributed in large part to the Switch’s wildly successful release.

The Switch is a home console at heart, but it was built for versatility. You can hold it in your hands or prop it up on a table with the included kickstand for use as a standalone device. It also has a TV out and a docking port.

The idea for the Switch originated soon after the failure of the Wii U. When Nintendo’s sales began to fall, the company knew it needed to switch things up to turn things around. Nintendo wanted their new product to be an entirely new experience, in contrast to the Wii U’s appearance of being a rehash of old material.

Nintendo teased the idea of a brand-new console in October 2016, just a few short months before its actual release date. During this event, Nintendo reps also spoke about the customizability and versatility of this gaming console, generating overwhelming buzz for the upcoming product.

Roughly 5 months after its announcement, the Switch was officially released to the biggest markets, including the USA, Europe, Japan, and Hong Kong.

Since its original release in 2017, the Nintendo Switch has undergone a few cosmetic and technical changes. I’ll describe them briefly down below. All the information can be found on the official Nintendo website.

The hardware and specs aren’t the only things to change in the Nintendo Switch over the years. When the gaming console was first released in 2017, it was sold in a box measuring 13.75 inches wide, 8 inches long, and 3.75 inches deep. With the release of the OLED Model, the box size has shrunk by roughly 20% to roughly 10 × 8 × 4 inches.

So, why the change?

An article on Nikkei offers 2 justifications for this seemingly inexplicable box size change. The first is that it reduces manufacturing costs. This makes sense since less material equals less manufacturing, which can also mean less weight and lower shipping costs. The second reason is that it will help get the latest Switch, the OLED MODEL, to markers sooner.

What’s Inside a Nintendo Switch Box?

The contents of the box depend on which version of the Switch you get. The original Switch and the OLED Model come with the following:

The Switch Lite, which has integrated Joy-Con controllers, comes with the following:

How to Ship a Nintendo Switch Safely

Like any gaming console, people have been selling second-hand Switches like crazy. If you feel like selling your Switch to pick up another console or to upgrade your PC rig, you need to ensure that the package arrives safe and sound.

Here’s what you’ll need before you begin packaging the Switch:

If you want to ship your Switch in its original box, here’s what you need to do:

When the box is ready, simply add a shipping label to the outside, and it’s ready for delivery!