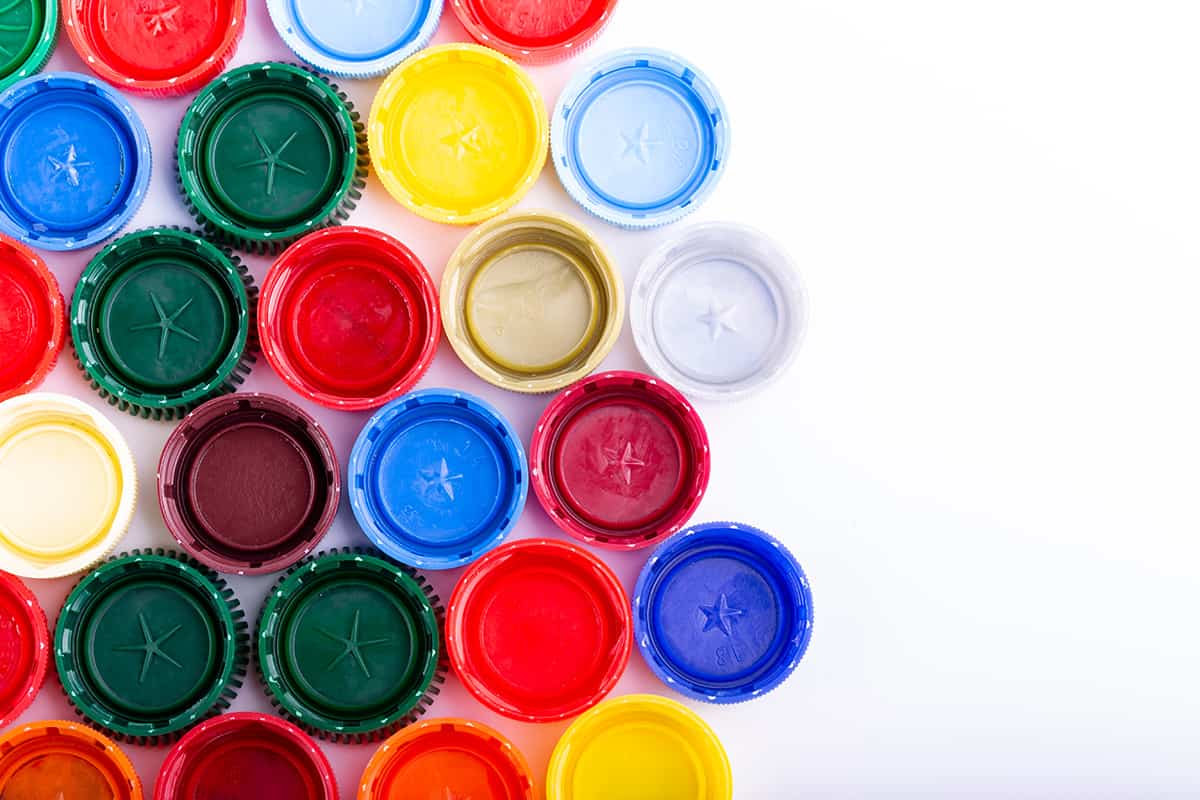 If you want your fizzy drink to stay fizzy for longer, you’ll have to place the cap back on the bottle. It will also prevent dust and other contaminants from getting in your drink and ruining your day. But have you ever thought about the dimensions of a bottle cap? 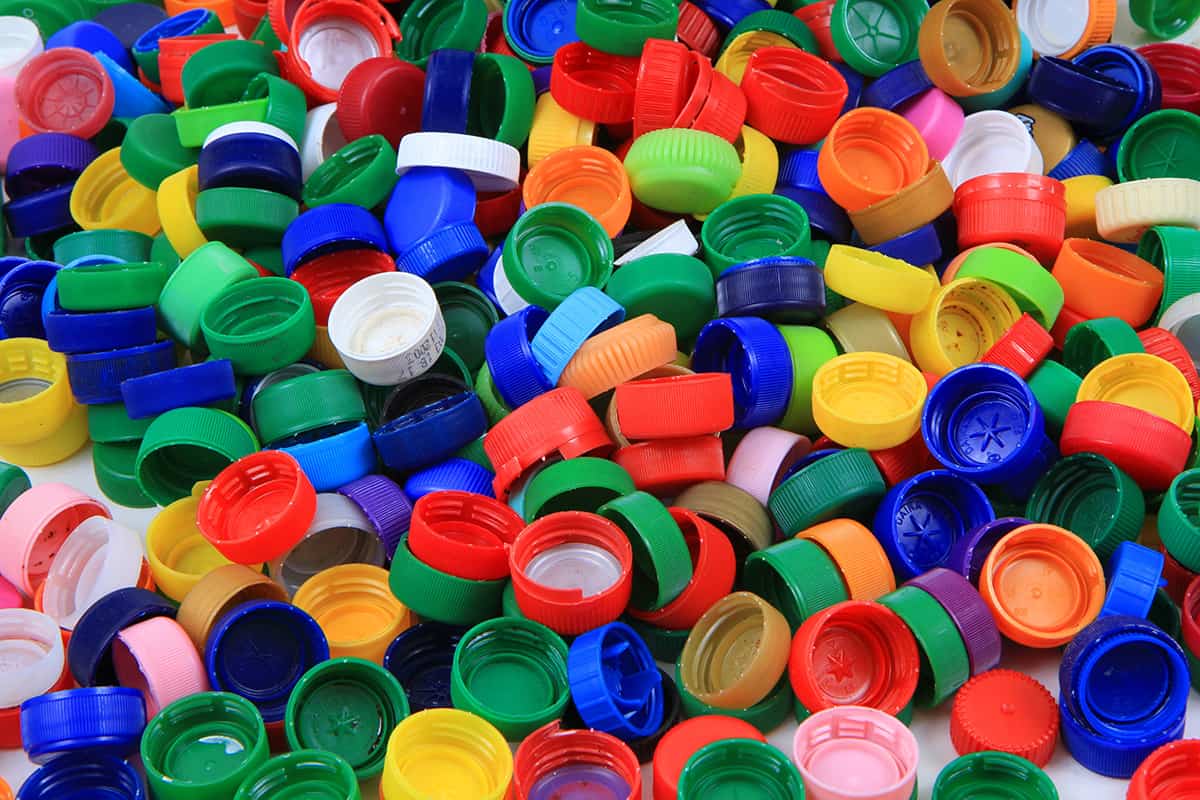 Bottle caps and the neck of a bottle go almost literally go hand in hand. Whether a bottle cap can be used to shut a bottle will be determined by whether or not it fits around the bottle’s neck. So, when looking at bottle cap sizes, it’s always in relation to the bottle’s neck finish.

Bottle cap sizes will be expressed in 2 numbers—e.g., 28-410. The first number, 28 in this case, refers to the interior diameter of a bottle cap or the exterior diameter of the bottle’s neck. The second number is the neck’s thread finish per GPI standards.

When looking at neck finishes, there are 5 variables you have to keep in mind. All of these variables are required to know the technical specs of an appropriate bottle cap.

T-Dimension = The exterior diameter of the neck’s threads

I-Dimensions = The diameter of the bottle neck’s opening

H-Dimensions = The height of the bottleneck

Below are some of the most commonly used neck finishes. 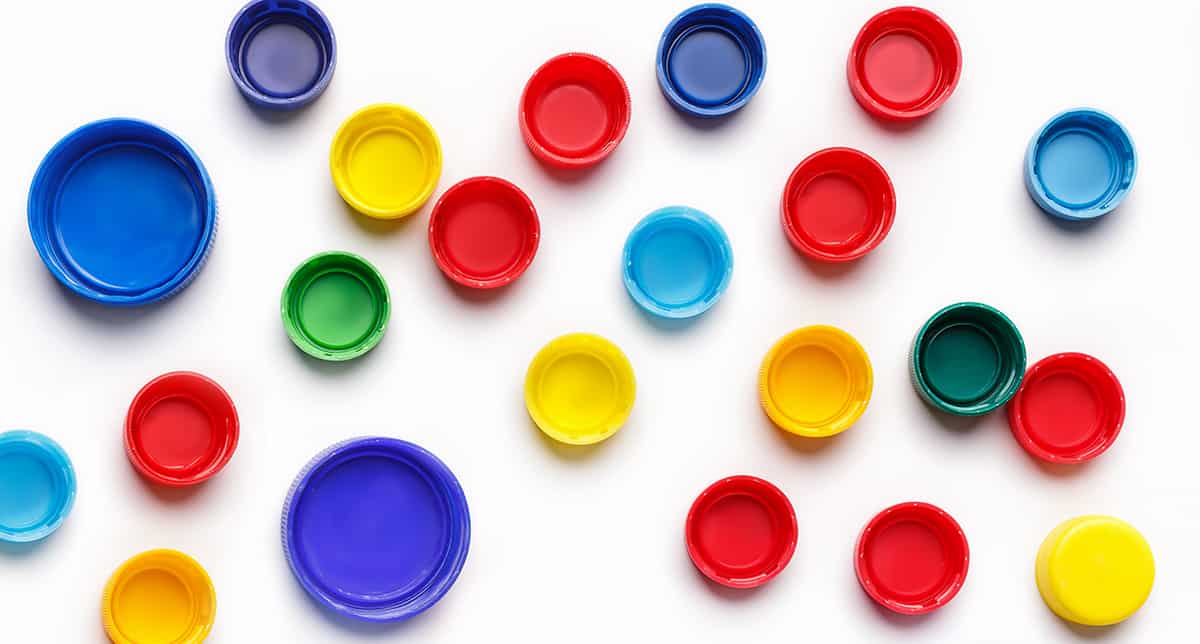 There could be dozens of different bottle cap sizes depending on where you source them. For instance, the folks at Midwest Bottles offer 15-size options. I’ll list some of the more widely used sizes below and include the types of products that use them. 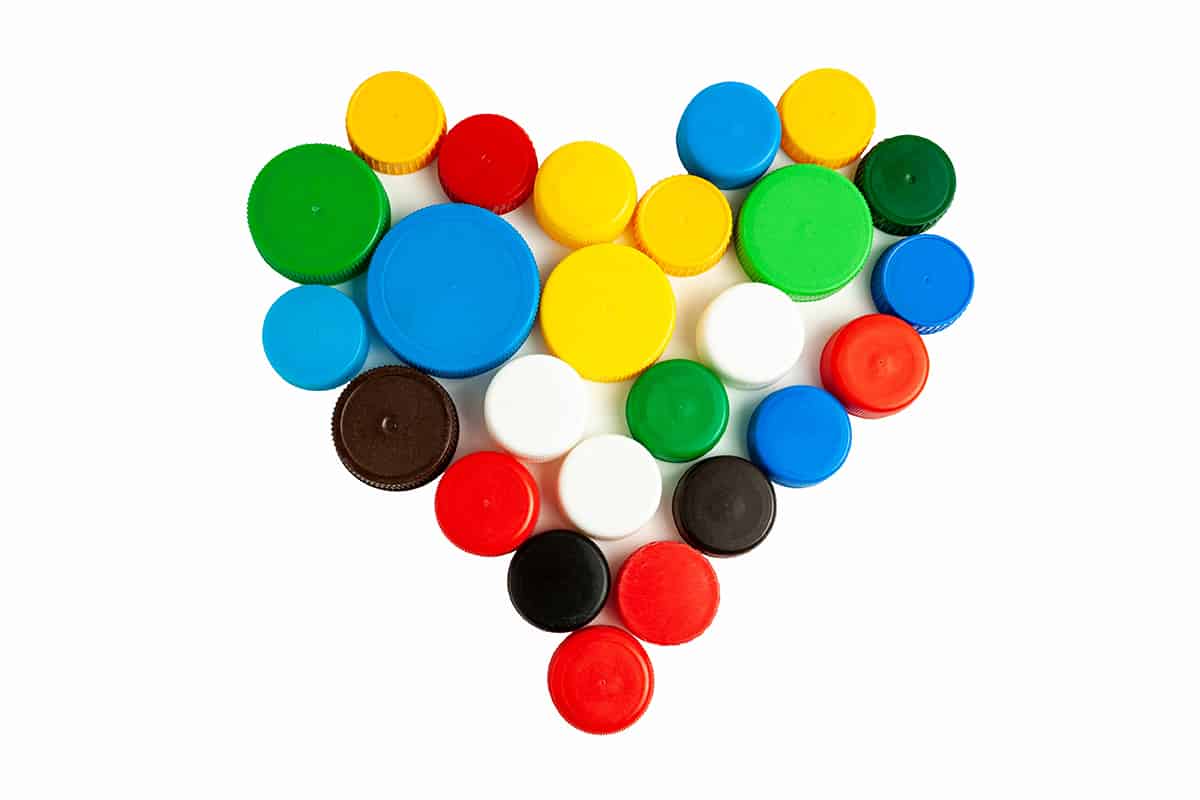 While there is a finite number of bottle cap sizes to choose from, bottle cap varieties are virtually limitless. As such, I’ll list and explain only some of the most commonly used bottle caps you’ll find in stores. It’s important to note that each type of bottle cap can come in a variety of different sizes, so you should still consider the cap’s size figures.

Also known as a tamper-evident band, this bottle cap is made of aluminum and is fastened into place around a ring. When you twist the cap open, you sever the connections between the cap and the ring, but the ring will stay in place at the base of the neck. You’ll mostly find this type of bottle cap on syrup bottles.

This is identical to tamper-evident bottle caps, except it’s made of plastic. You’ll notice whether or not the bottle cap has been twisted open if the plastic connections between the security ring and the cap have been broken. Soda bottles use this type of bottle cap.

There are bottle caps that have brushes on the underside. You can use the integrated brush to take and apply some of the bottle’s contents. This is typically used in glue bottles.

This type of bottle cap has an integrated dispenser mechanism that, when depressed, will suction a bit of the bottle’s contents and dispense it through a nozzle. You’ll most often find this type of cap on hand soap and lotion bottles.

Bottle Caps with a Foam Liner

If you’ve ever cracked open a bottle of engine oil, you’ve probably noticed a foam disc on the underside of the cap. That disc is made of foam and serves to protect the plastic cap from chemicals that could possibly leak out of the cap or cause it to deteriorate.

The top portion of the bottle cap has a slight dome to it, giving the bottle a slightly elegant appearance. Makeup jars will usually have a domed cap.

Some bottles will have built-in lids that swing up and down. That way, you can open and shut the bottle without having to twist off a cap.

This is the bottle cap that you will find on Gatorade bottles. By tugging on the cap, you will release the lid to allow the beverage to come out with a gentle squeeze.

This bottle cap requires a bottle opener to remove. When in place, it vacuum-seals the contents of the bottle. Removing the bottle cap creates a satisfying sound of air rushing into the bottle, as well as a slight puff of smoke. Glass soda and beer bottles use metal crown bottle caps.